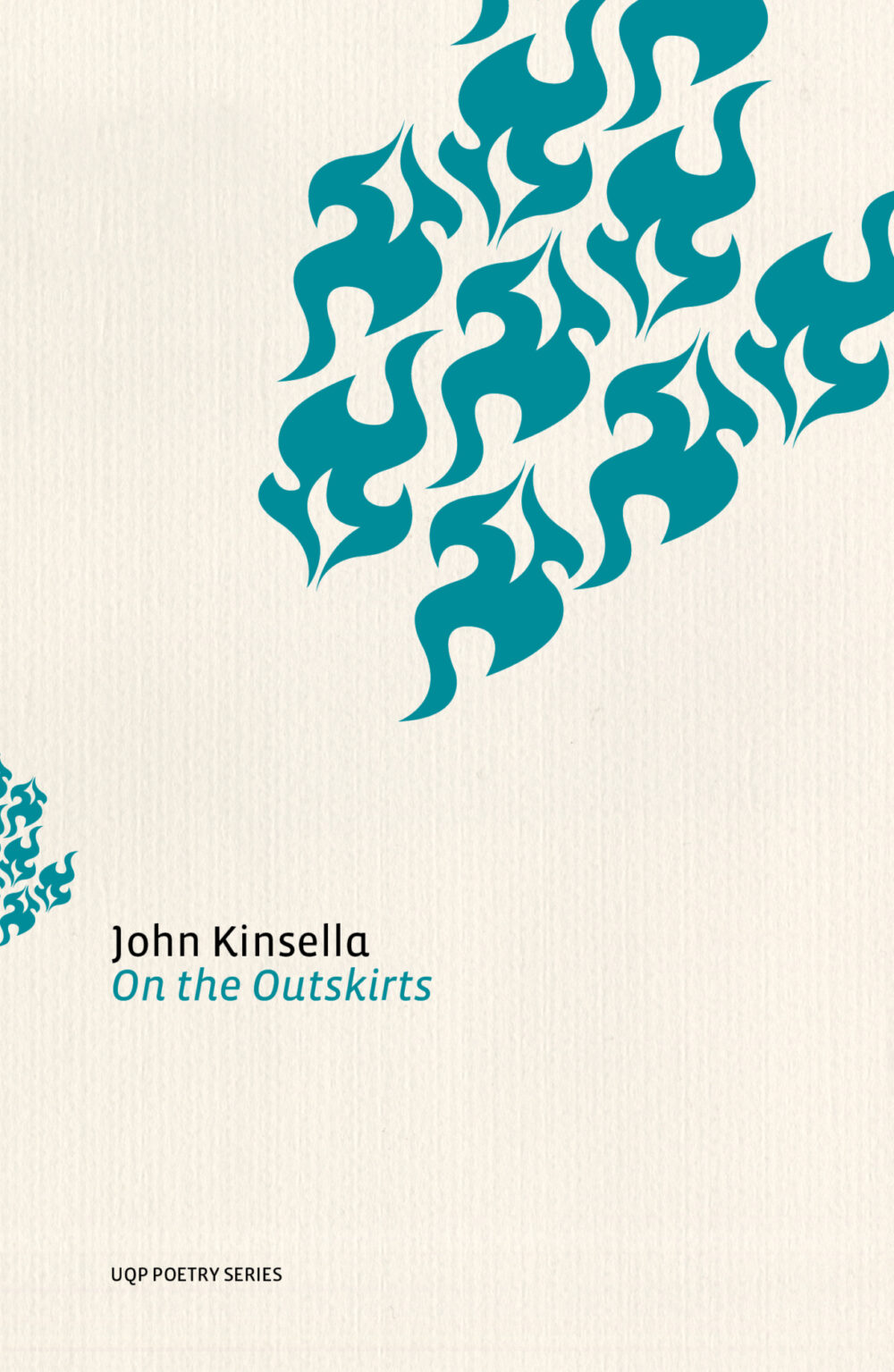 On The Outskirts
by John Kinsella

A stunning new collection by one of Australia’s most celebrated poets.

Inspired by the natural worlds surrounding Tübingen in Germany, Cambridge in England, the village of Schull in southwest Ireland and the West Australian wheatbelt, Kinsella explores through his poems the protection and valuing of human and animal life, and the environment itself. Reflecting on how the local and international are in constant flux and exchange, these poems consider the plight of refugees, the degradation of the natural world, militarisation and the tensions of global violence. As Kinsella contemplates the failure of public memory to memorialise and adequately face the horrors of the past, he reflects on the unresolved issues of history such as Nazism (Germany) and colonisation (Ireland and Australia).

Influenced by William Blake’s poetry and art, in particular Dante’s Divine Comedy, Kinsella evokes in his poems a strong relationship between the visual and textual. On the Outskirts is a work of strangeness and alienation, but also a work in which a light of redemption is sought — a rehabilitation in the human character and the healing power of nature.

‘This is Kinsella at his uncompromising yet lyrically compelling best.’

‘... On the Outskirts is the fruit of a long career of increasingly successful experiments.’

‘Kinsella is at the full stretch of his powers ...’ 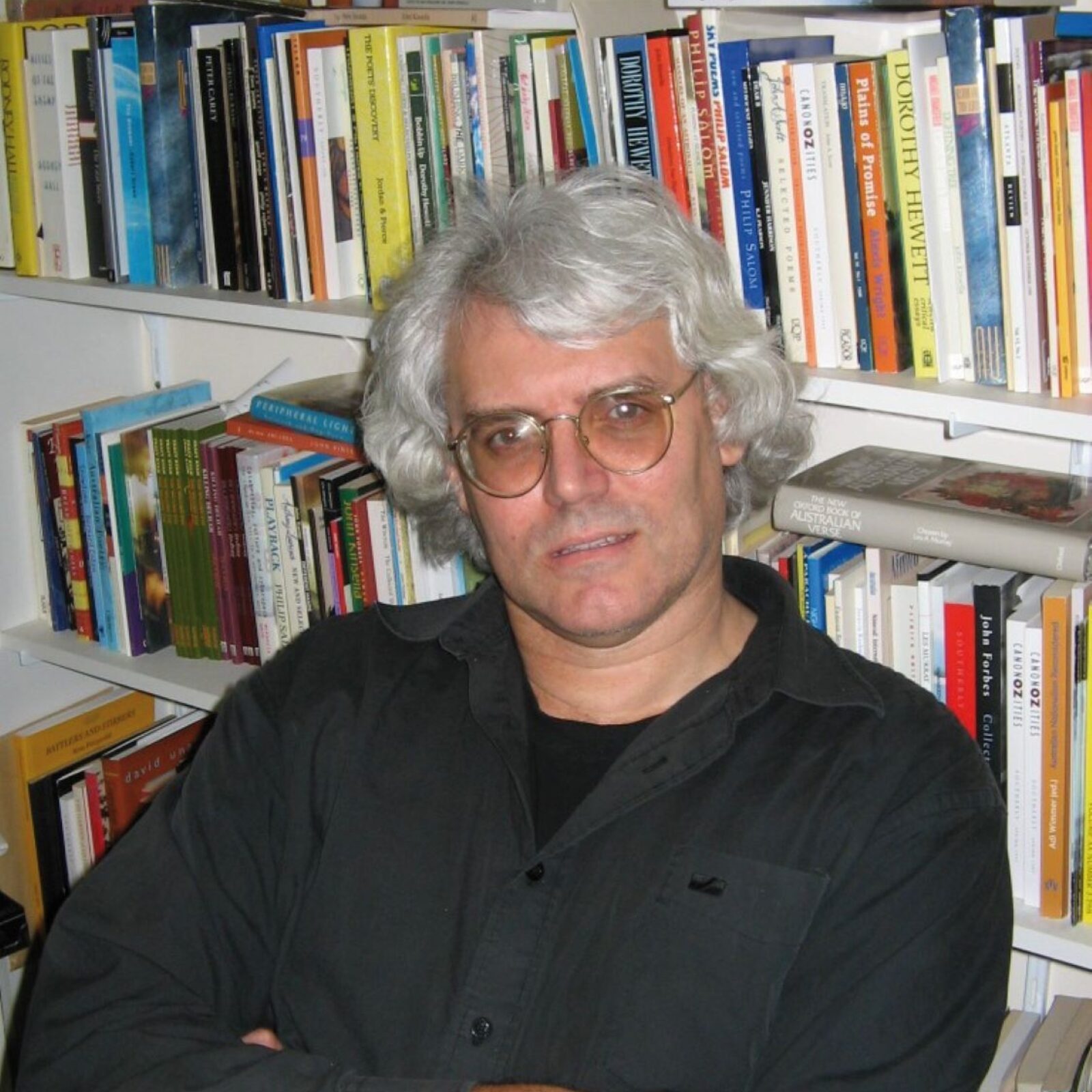 John Kinsella’s many books of poetry include Divine Comedy: Journeys Through a Regional Geography, Jam Tree Gully, Armour, and Drowning in Wheat: Selected Poems 1980-2015. His awards include the Judith Wright Calanthe Awards for Poetry (twice), the Victorian Premier’s Prize for Poetry, the Prime Minister’s Award for Poetry, the Christopher Brennan Award for Poetry, and numerous others. He is a Fellow of Churchill College, Cambridge University, and Professor of Literature and Sustainability at Curtin University. He lives in the Western Australian wheatbelt. 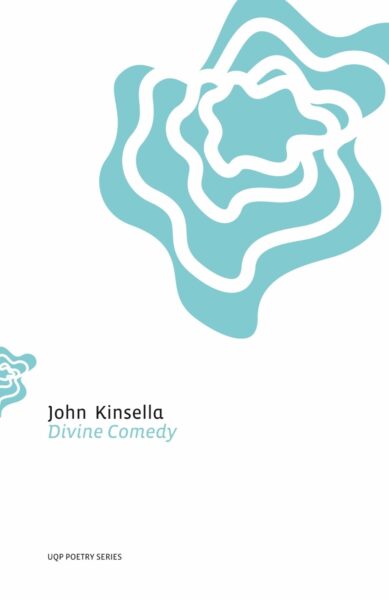 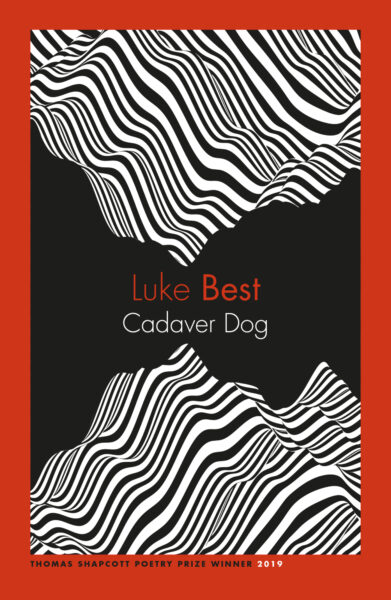 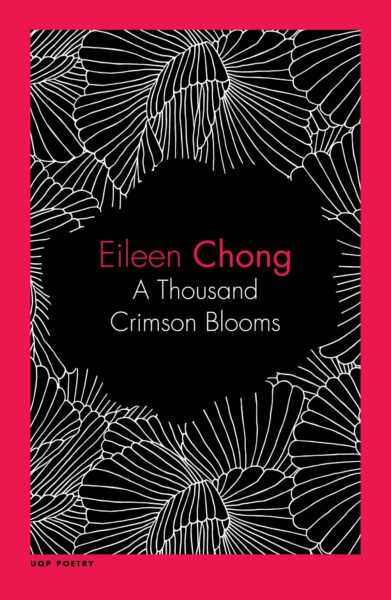 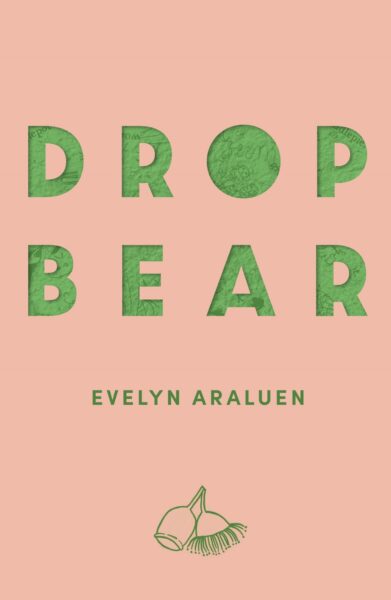 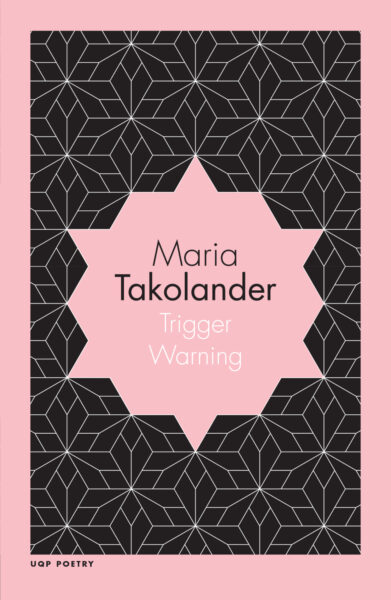