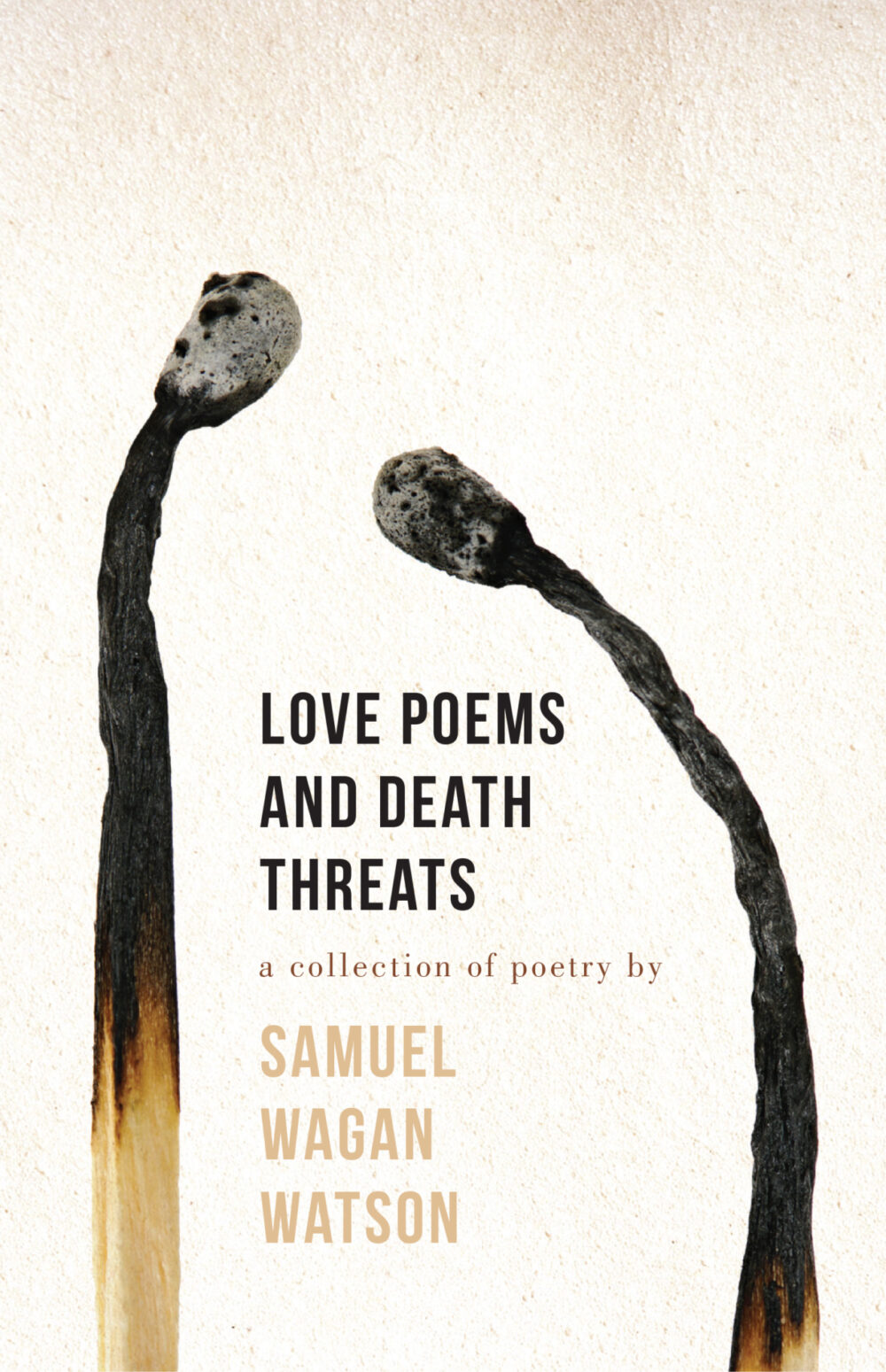 The much-anticipated new volume of poetry from the winner of the NSW Premier’s Literary Awards Book of the Year.

Samuel Wagan Watson set the literary world alight in 1999 with his David Unaipon award-winning collection of poems Of Muse, Meandering and Midnight. His next volume, Smoke Encrypted Whispers, won Book of the Year at the NSW Premier’s Literary Awards over Tim Winton.

In this, his first new volume of poetry in nearly a decade, he once again excites, inspires and shocks. Woven into this collection is a dark, satirical take on contemporary Australia, with its acquisitiveness and materialism, Wagan Watson shows an intense political engagement. The poems are dynamic, vivid and powerful, containing the clear language of witness reminiscent of Indigenous song-writers such as Kev Carmody and Dr Yunupingu.

Love Poems and Death Threats breaks new ground for Indigenous Australian writing and adds to Samuel Wagan Watson’s reputation as one of our most exciting poets.

‘This Brisbane poet is a raw, real, and seductive presence.’ Townsville Bulletin

‘A triumph: a gathering of emotional endurance and experience and a book of searching and discovery. An extremely rewarding book from an important and fascinating Australian voice. With its deft explorations of such basic human experience and its uncompromising and expert studies of the nation’s history, Love Poems and Death Threats may just be Samuel Wagan Watson’s finest work to date. The love poems are very moving, naked in their honesty, odes to past love and the tumultuous journey the mind endures for deeper connection.’ Writ Review

author of The Hate Race

‘His poetry will grip you.’

‘Love Poems and Death Threats contains some of the most interesting, provocative and engaging prose around. He’s made the prose poem his own.’ 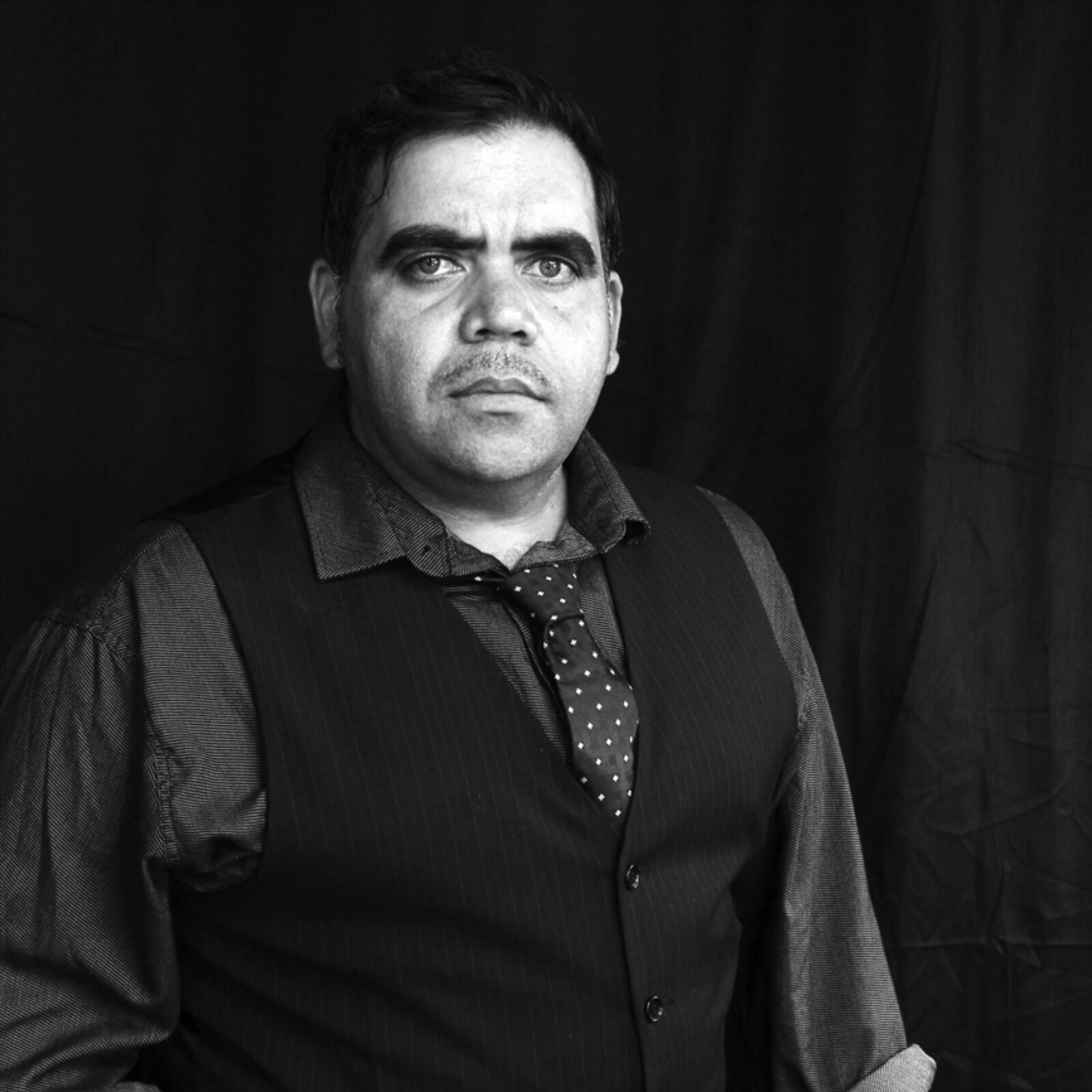 Samuel has toured Australia extensively as a writer, has been a writer-in-residence at a number of institutions and has toured New Zealand, Germany and Norway to promote his work. 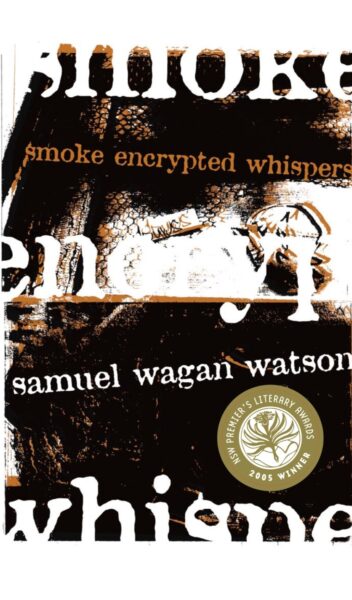 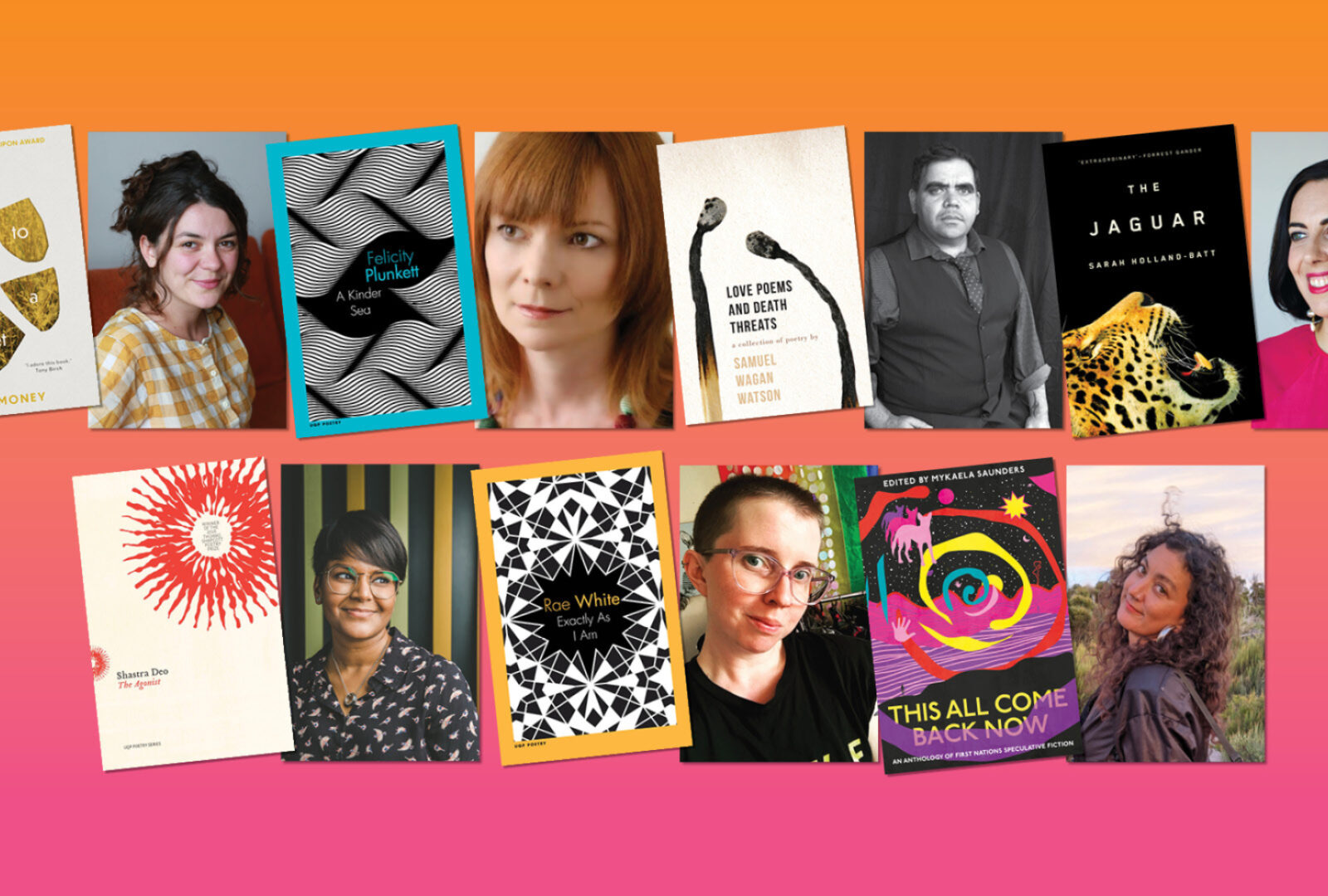 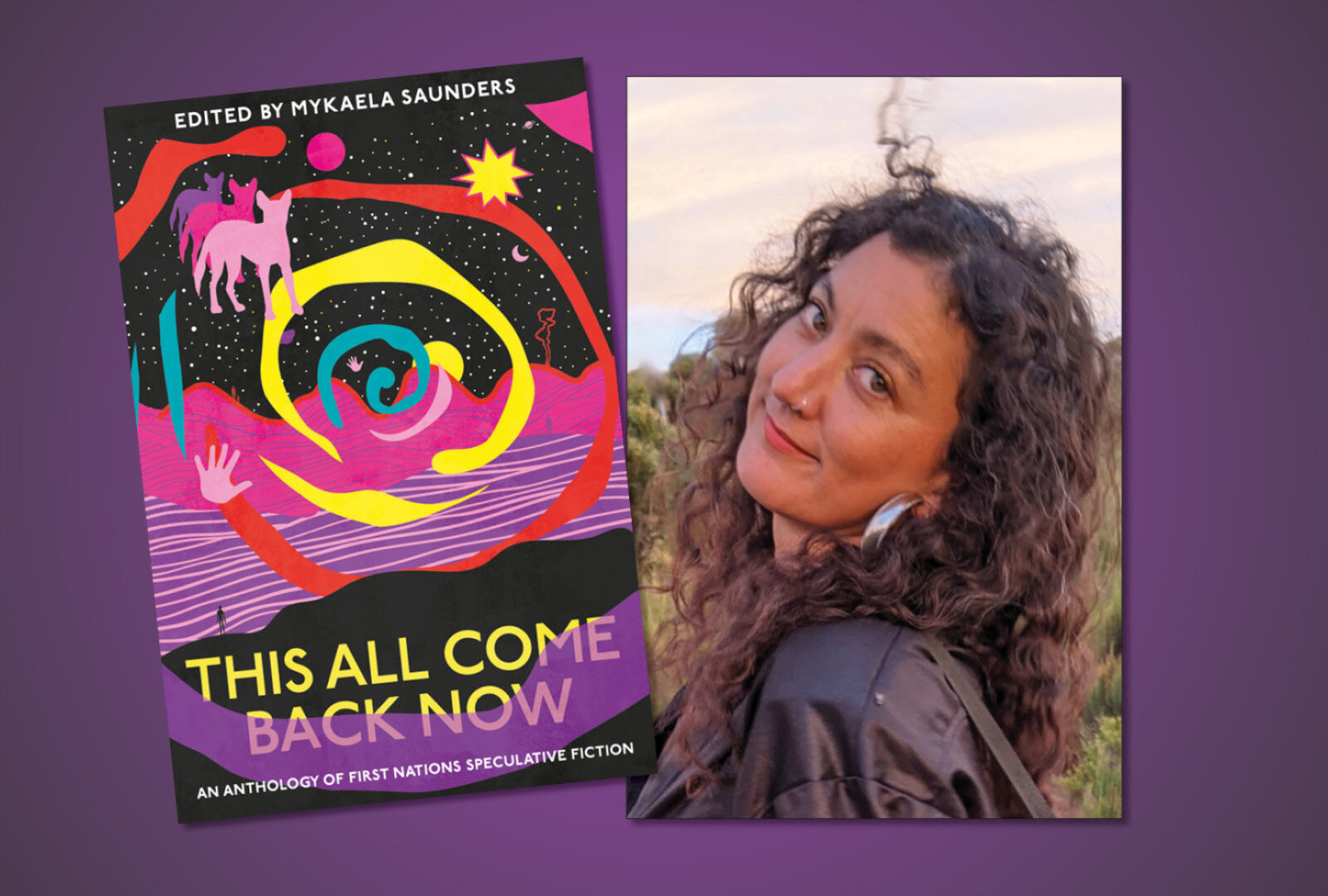 Mykaela Saunders and contributors discuss This All Come Back Now 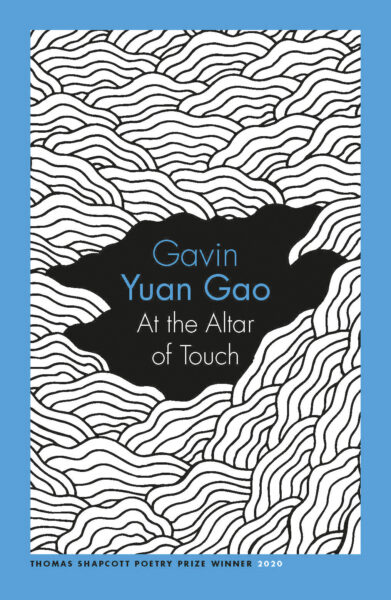 At the Altar of Touch 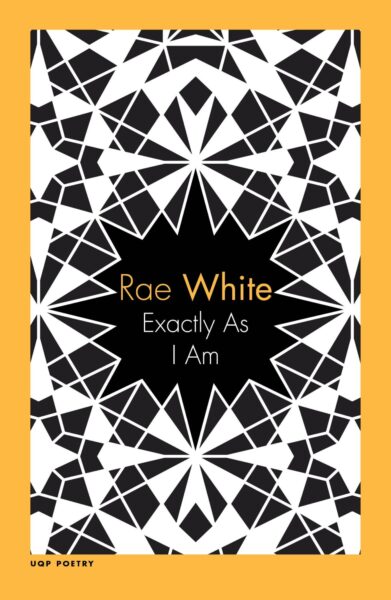 Exactly As I Am 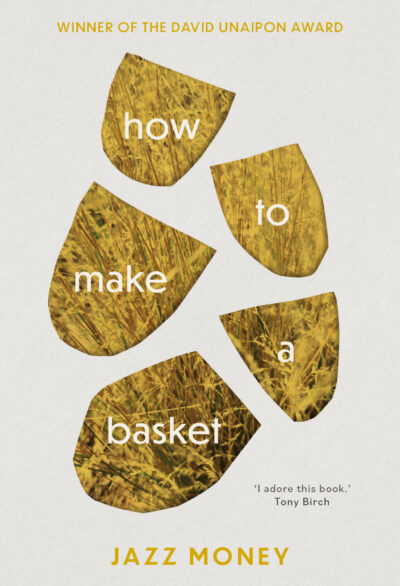 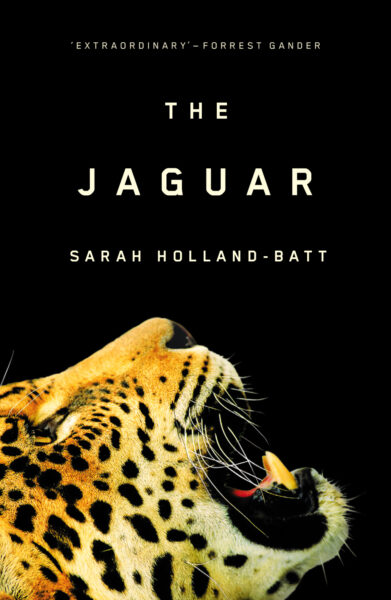