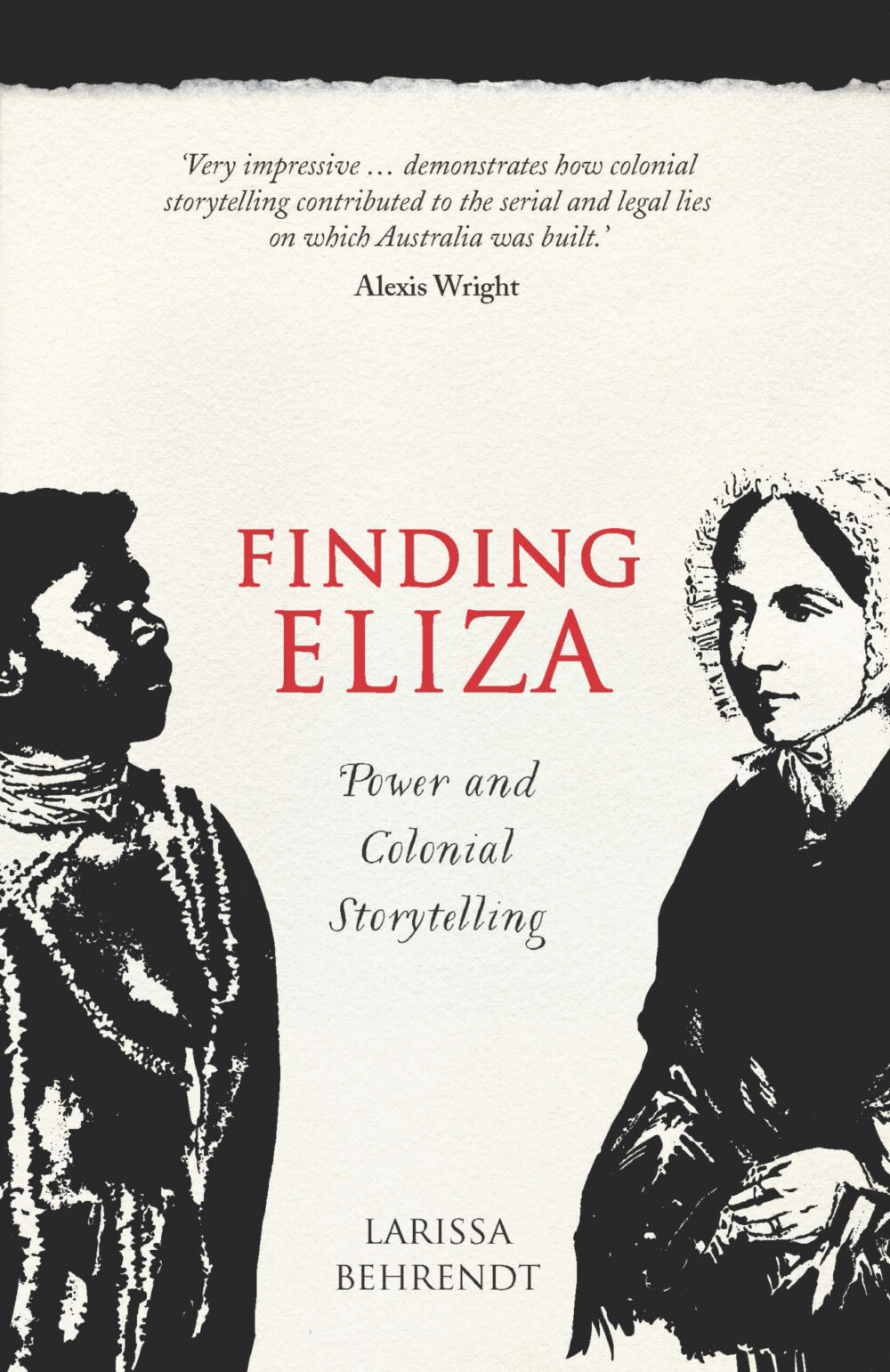 Aboriginal lawyer, writer and filmmaker Larissa Behrendt has long been fascinated by the story of Eliza Fraser, who was purportedly captured by the Butchulla people after she was shipwrecked on their island off the Queensland coast in 1836. In this deeply personal book, Behrendt uses Eliza’s tale as a starting point to interrogate how Aboriginal people – and indigenous people of other countries – have been portrayed in their colonisers’ stories.

Exploring works as diverse as Robinson Crusoe and Coonardoo, Behrendt looks at the stereotypes embedded in these accounts, including the assumption of cannibalism and the myth of the noble savage. Ultimately, Finding Eliza shows how these stories not only reflect the values of their storytellers but also reinforce those values – and how, in Australia, this has contributed to a complex racial divide.

‘Behrendt’s analytical legal skills, her experience and talent as a writer and the visual imagination developed by filmmaking are all deployed to enhance a powerful and learned argument.’ The Weekend Australian

‘A free-flowing essay in historical, legal and cultural criticism, Finding Eliza will be of interest to anyone who feels Aboriginal reconciliation is as much an effort of a curious and empathetic imagination as it is a practical objective.’ The Saturday Age

‘A powerful and learned argument.’

‘The beauty of indigenous academic and former lawyer Larissa Behrendt’s work is her rational erudition in considering the fate of Aboriginal women since 1788.’

‘If I were teaching students about the power of stories and the need to read against the grain, I would grasp this book with both hands.’ 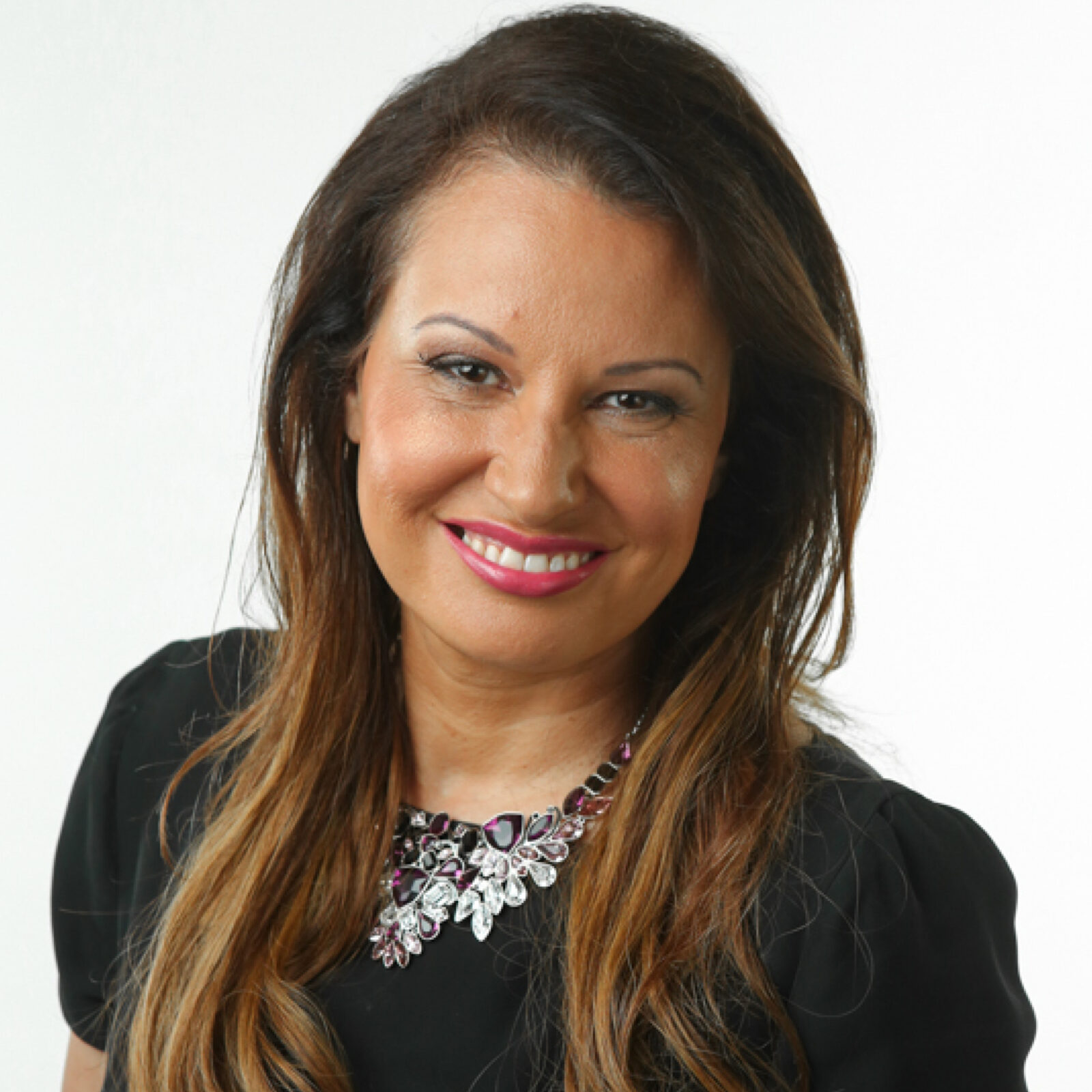 Larissa is the author of three novels: Home, which won the 2002 David Unaipon Award and the regional Commonwealth Writers’ Prize for Best First Book; Legacy, which won the 2010 Victorian Premier’s Literary Award for Indigenous Writing; and After Story. She has published numerous books on Indigenous legal issues; her most recent non-fiction book is Finding Eliza: Power and Colonial Storytelling. She was awarded the 2009 NAIDOC Person of the Year award and 2011 NSW Australian of the Year. Larissa wrote and directed the feature films, After the Apology and Innocence Betrayed and has written and produced several short films. In 2018 she won the Australian Directors’ Guild Award for Best Direction in a Documentary Feature and in 2020 the AACTA for Best Direction in Nonfiction Television. She is the host of Speaking Out on ABC radio and is Distinguished Professor at the Jumbunna Institute at the University of Technology Sydney. 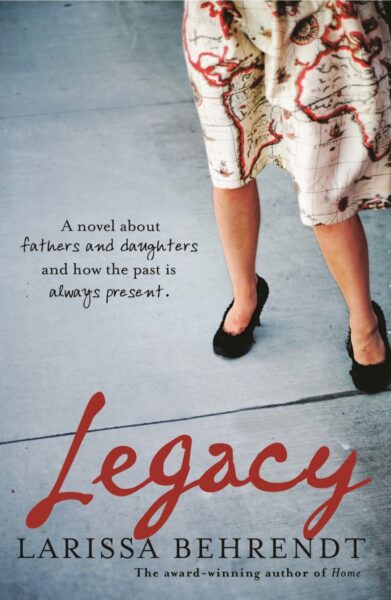 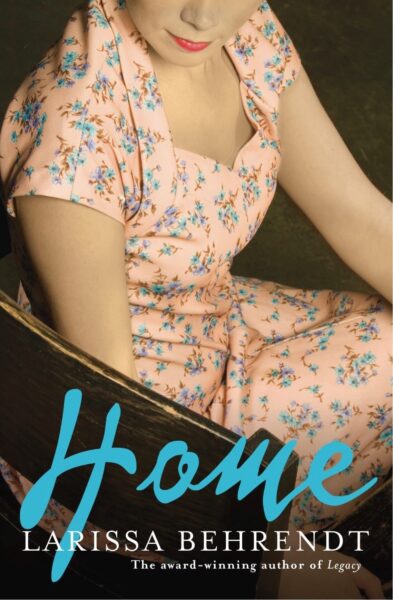 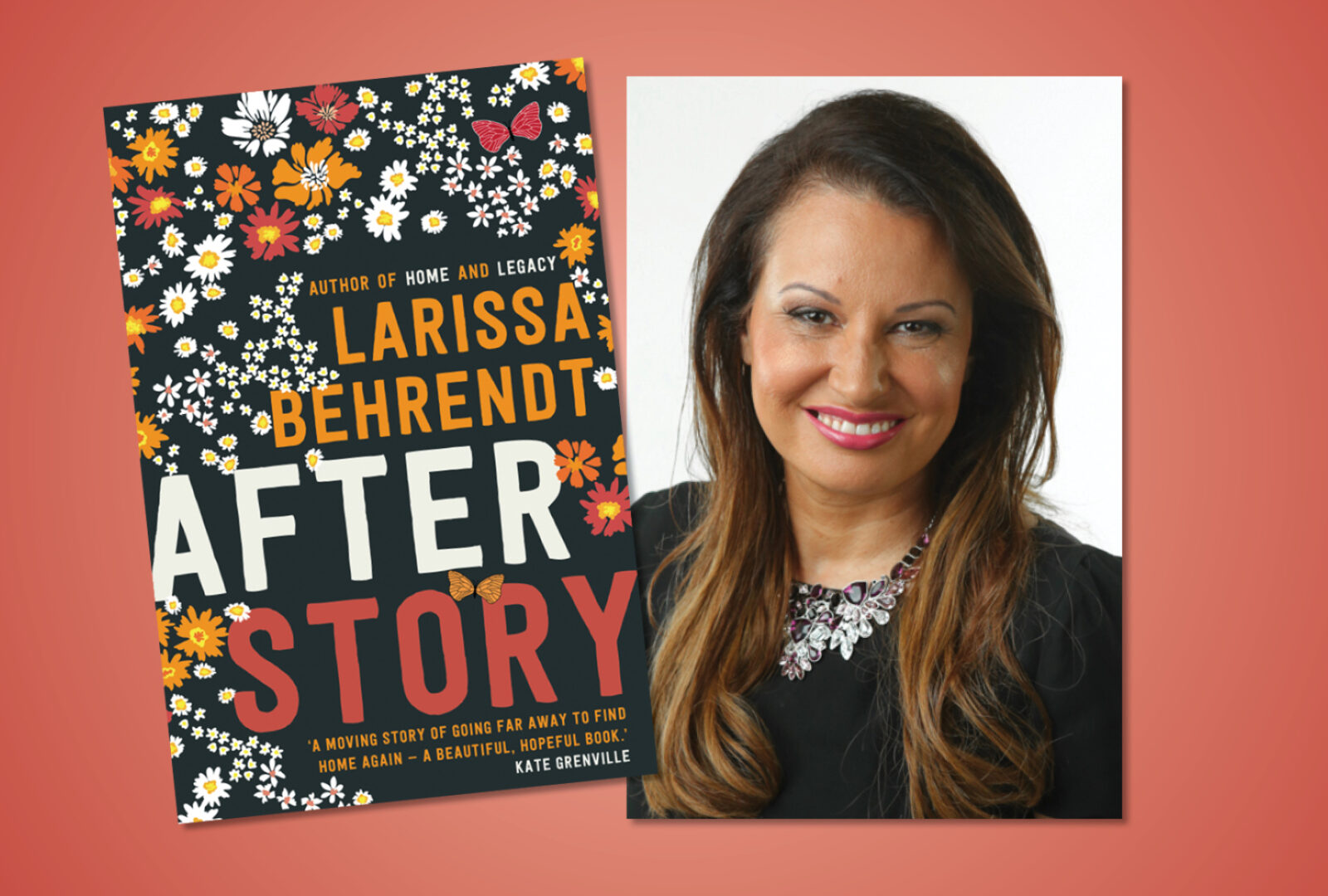 Larissa Behrendt in conversation on After Story 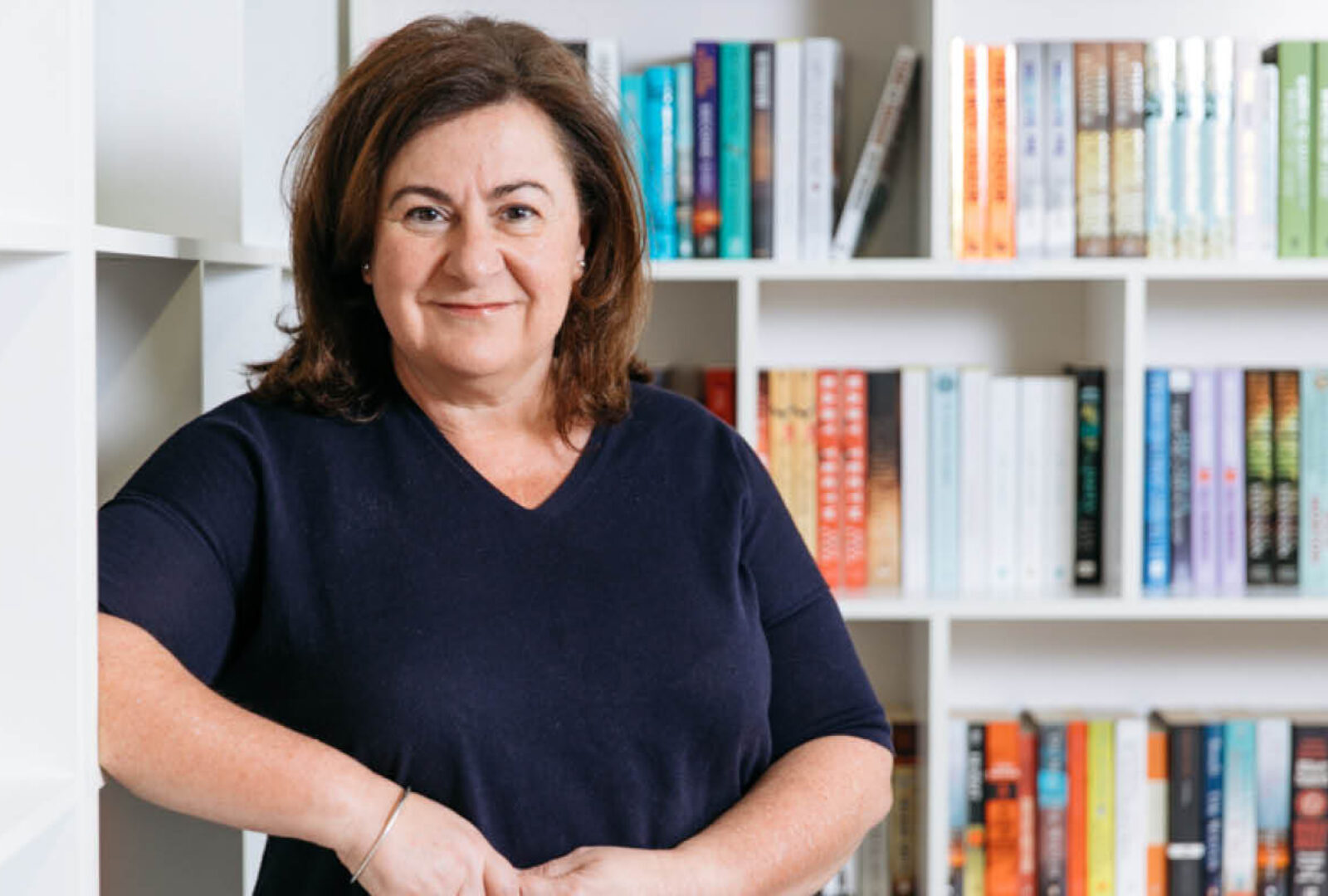 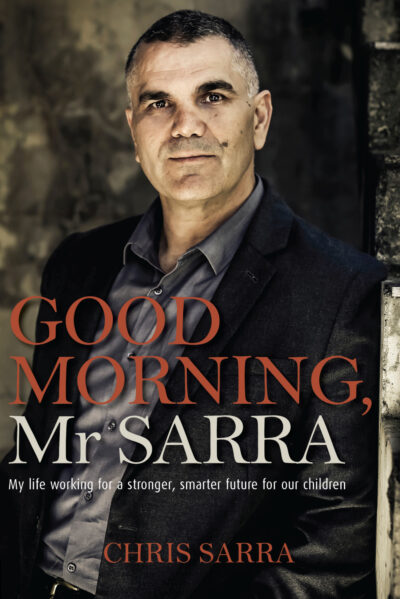 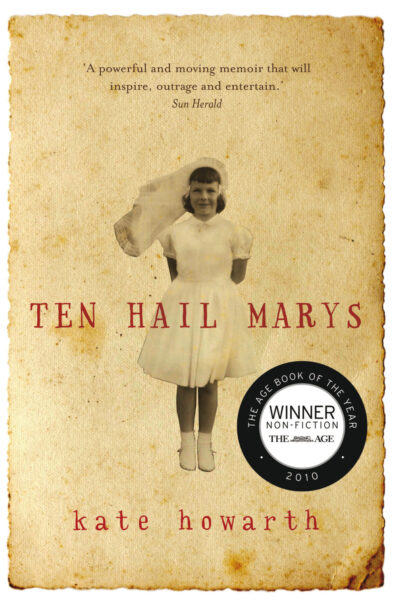 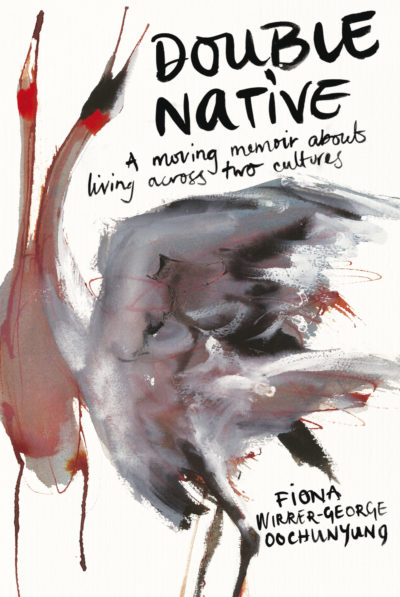 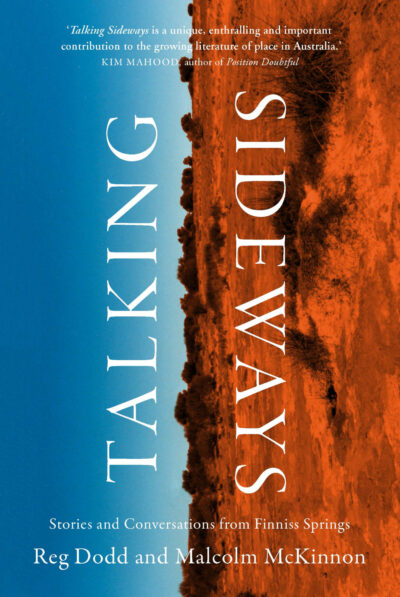