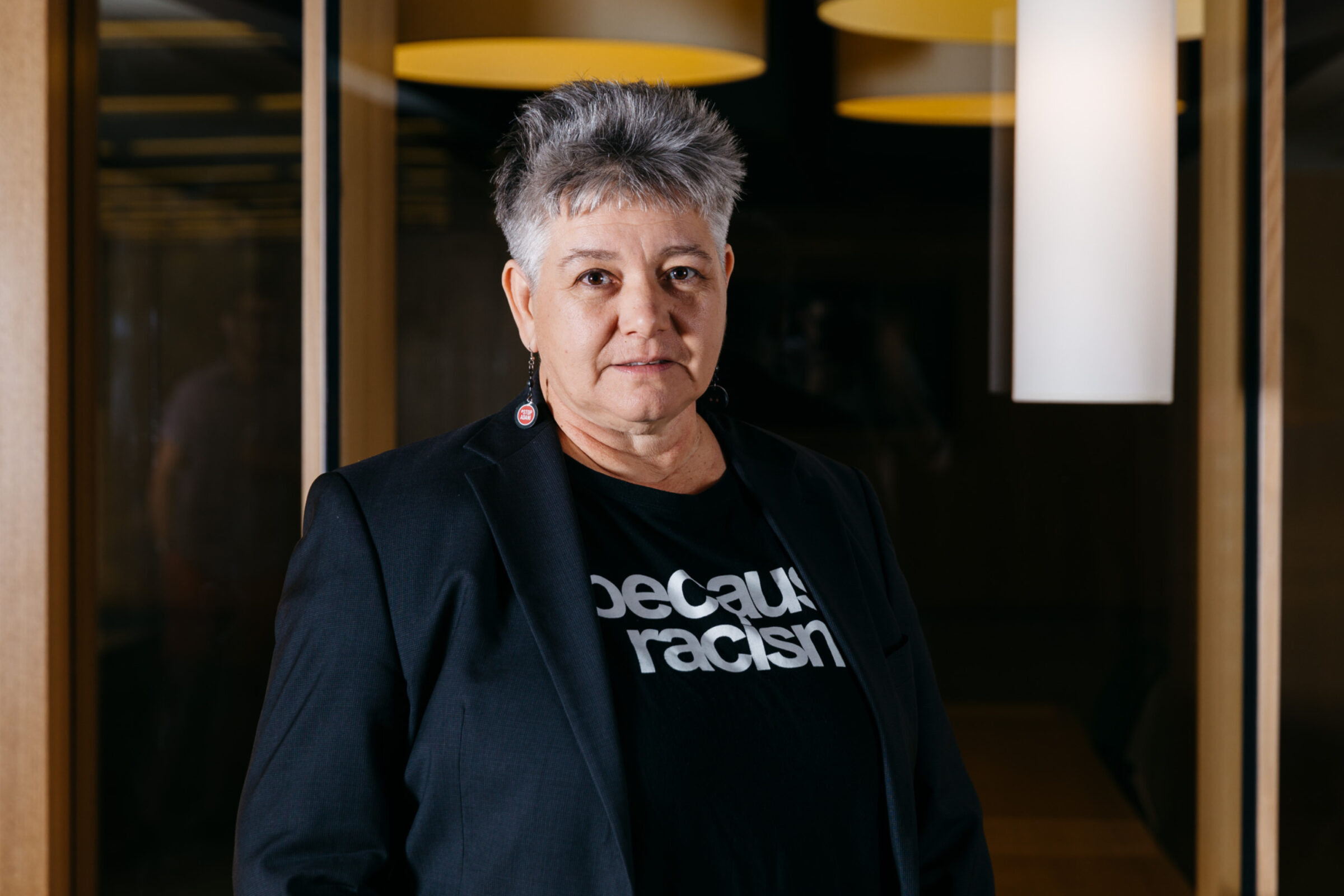 UQP has acquired world rights to Melissa Lucahshenko's much anticipated next novel, Edenglassie, in a major, competitive deal brokered by Alex Adsett of Alex Adsett Literary. This will be Melissa's first novel since Too Much Lip, which won the 2019 Miles Franklin Literary Award.

'We believe Edenglassie is Melissa's most ambitious and memorable novel yet,' Publishing Director Madonna Duffy says. 'Set in 1850s Brisbane when it was called Edenglassie, and in contemporary times, this brilliant story boldly reclaims and reframes the colonial narrative.'

With this epic novel, Melissa Lucashenko says she:

aims to show Moreton Bay at a time when convictism has ended but Brisbane had not yet formed. It is a story of joy, pain and courage with a river coursing through its heart. When First Nations people still outnumbered the British, and Yuggera was more commonly spoken than English or Gaelic, a young Goorie could dream of buying a whaleboat and prospering as an independent fisherman on his beloved saltwater.

'Melissa tells a story of major cultural significance for this and future generations in Edenglassie,' says UQP Director Ben James. 'We are incredibly proud to collaborate with Melissa again to publish a book that I've no doubt is destined to become an enduring Australian classic.'

UQP will publish Edenglassie in 2023. 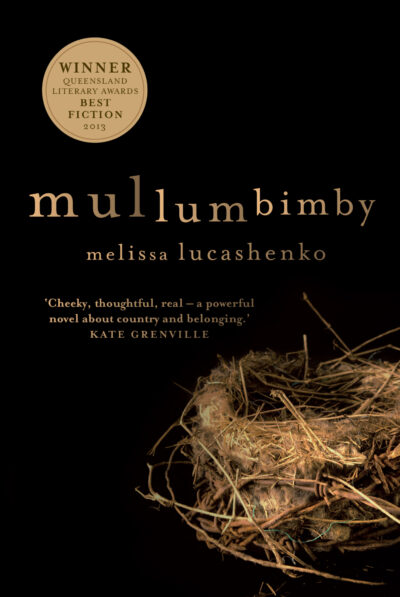 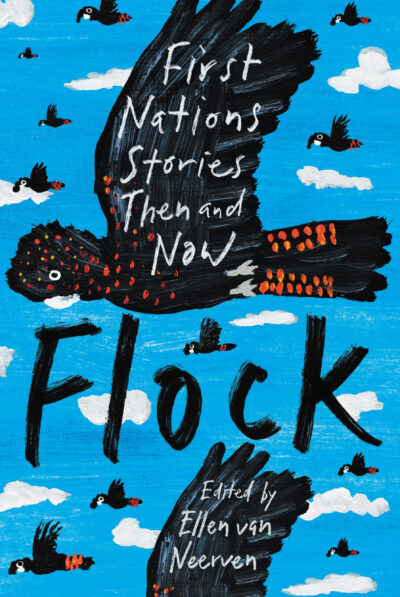 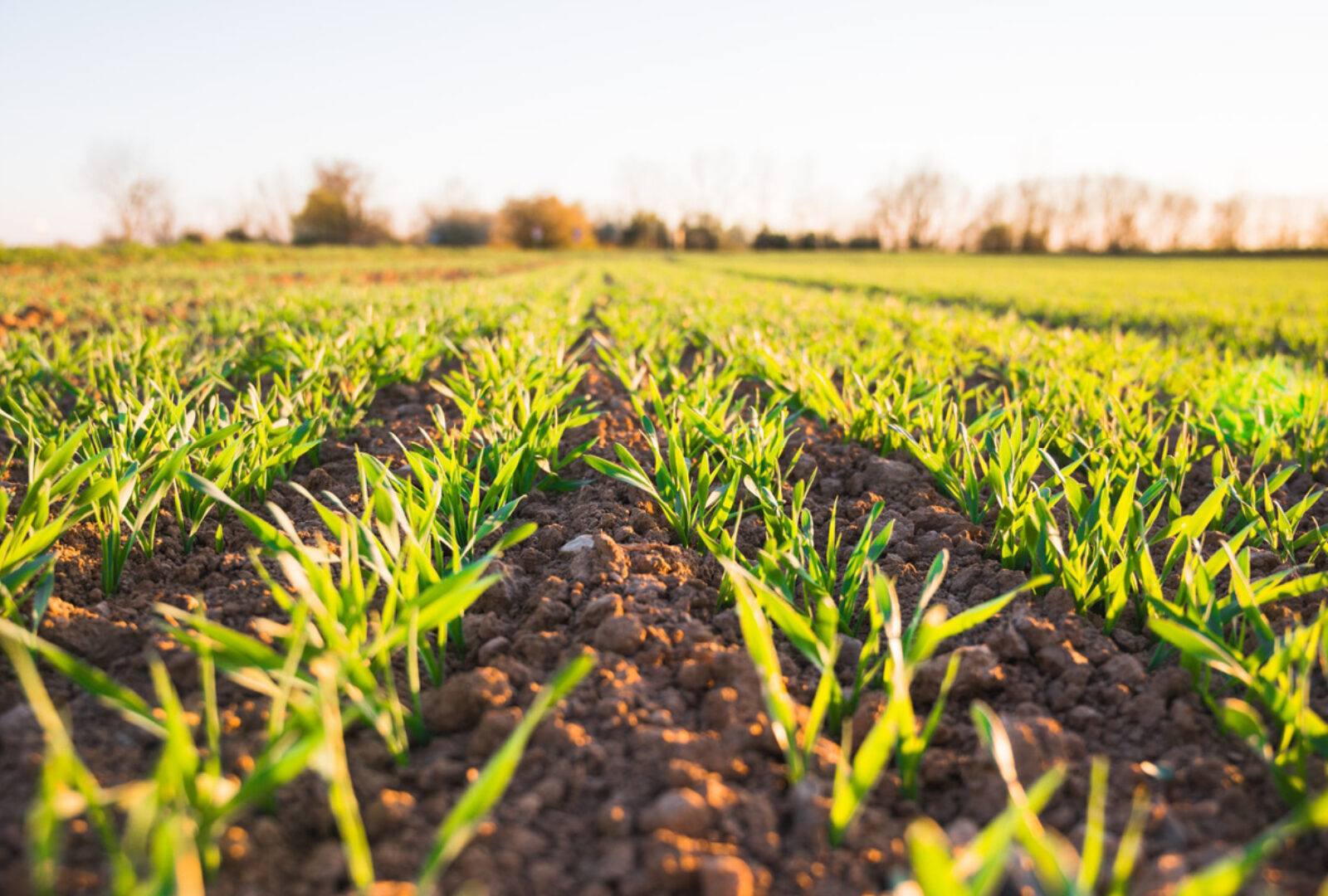 UQP acquires Eating the Earth, a ground-breaking analysis of capitalism's impact on the planet, by Justyn Walsh 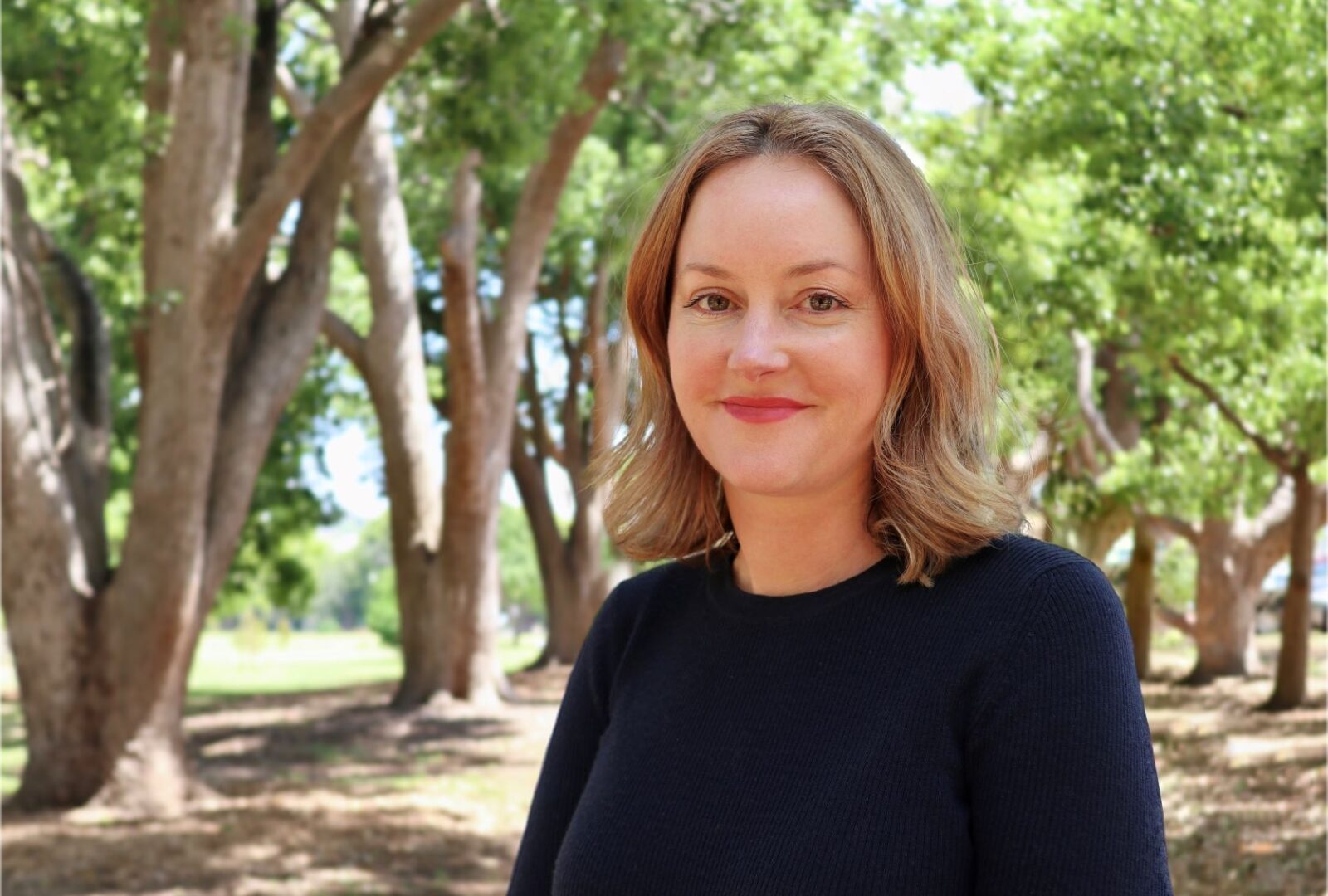 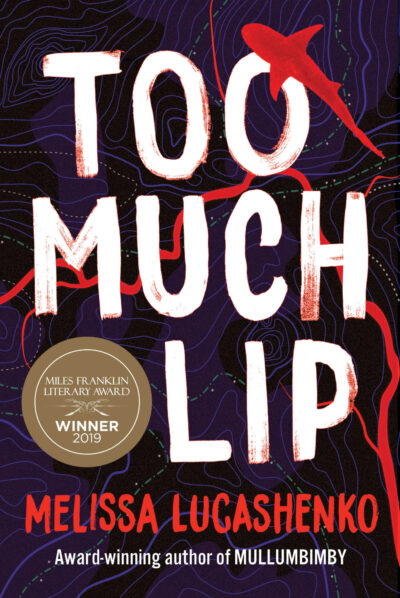