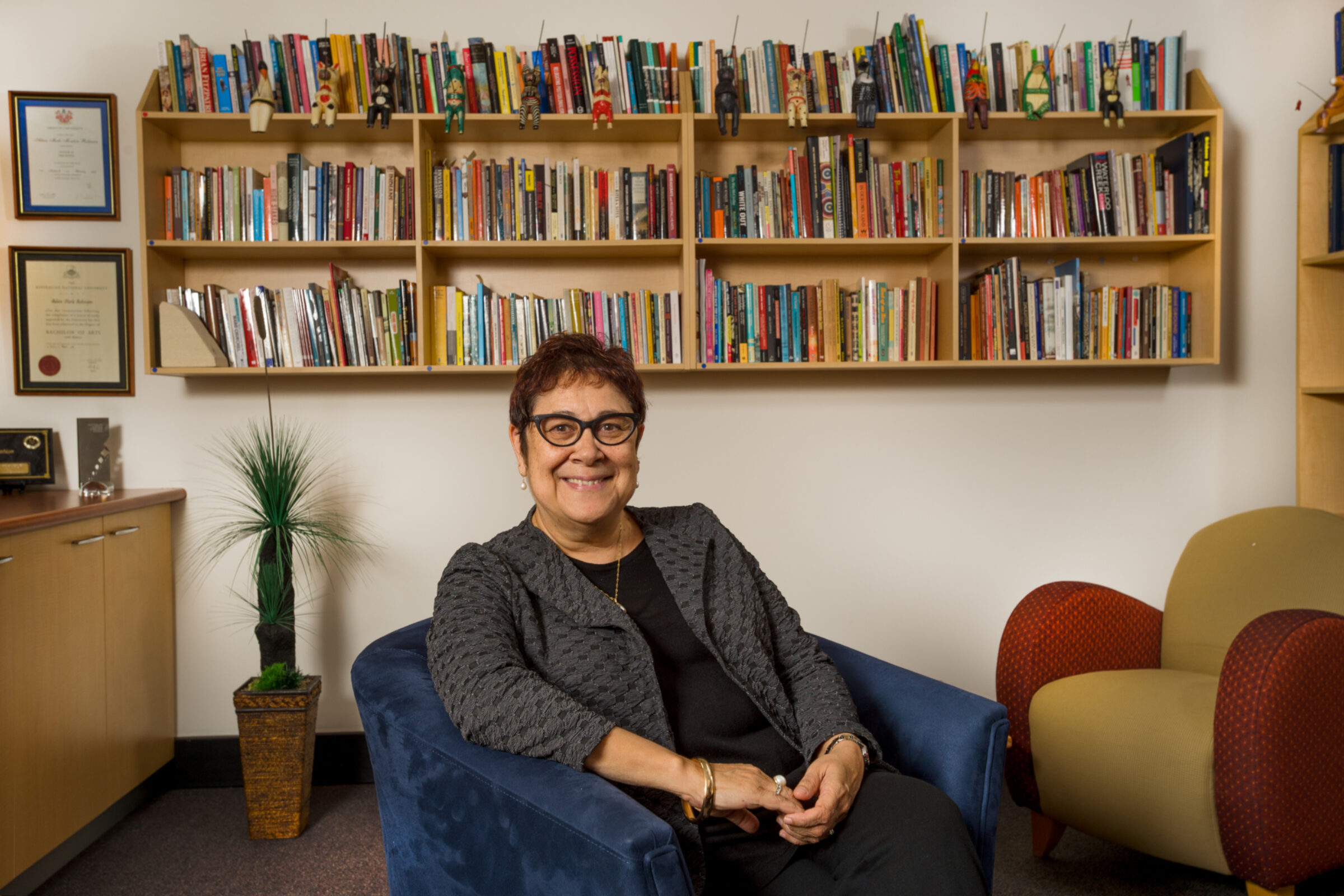 Due to unprecedented demand for books about racism, including Distinguished Professor Aileen Moreton-Robinson’s classic work Talkin’ Up to the White Woman, UQP has brought forward the publication date of the 20th anniversary edition of the book to 2 July 2020.

Never out-of-print, this groundbreaking and timeless book undertakes a compelling analysis of the whiteness of Australian feminism and its effect on Indigenous women. Through examining an extensive range of feminist literature written mainly by white scholars and activists, Moreton-Robinson shows how whiteness dominates from a position of power and privilege as an invisible norm and unchallenged practice.

With a new preface by the author and a review essay that examines the critical reception to the original book, this new edition proves the continued relevance of this classic work as a critique of the whiteness of western feminism.

Earlier this year Aileen Moreton-Robinson was appointed a member of the American Academy of Arts and Sciences, the first-ever Australian Indigenous scholar to be elected. 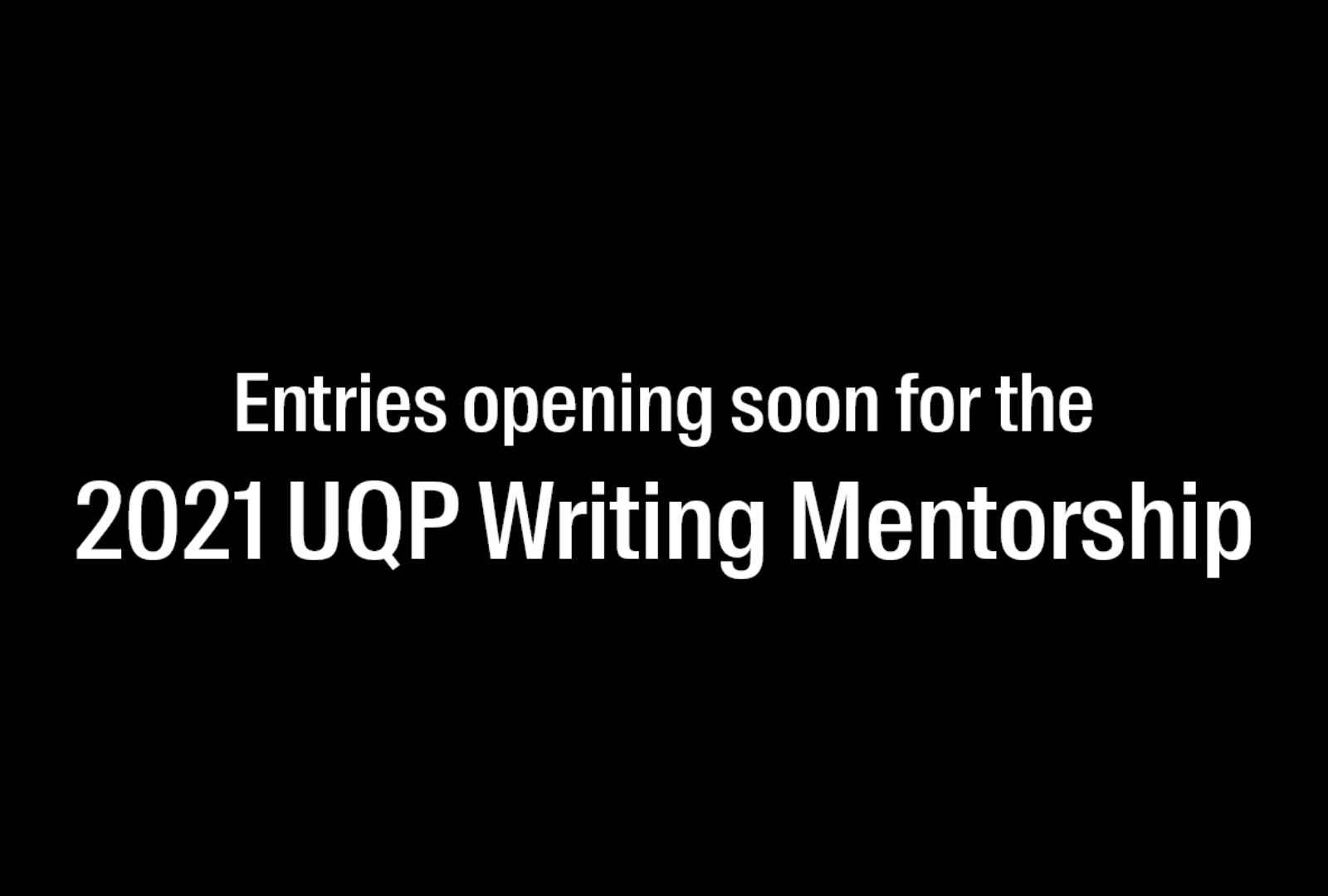 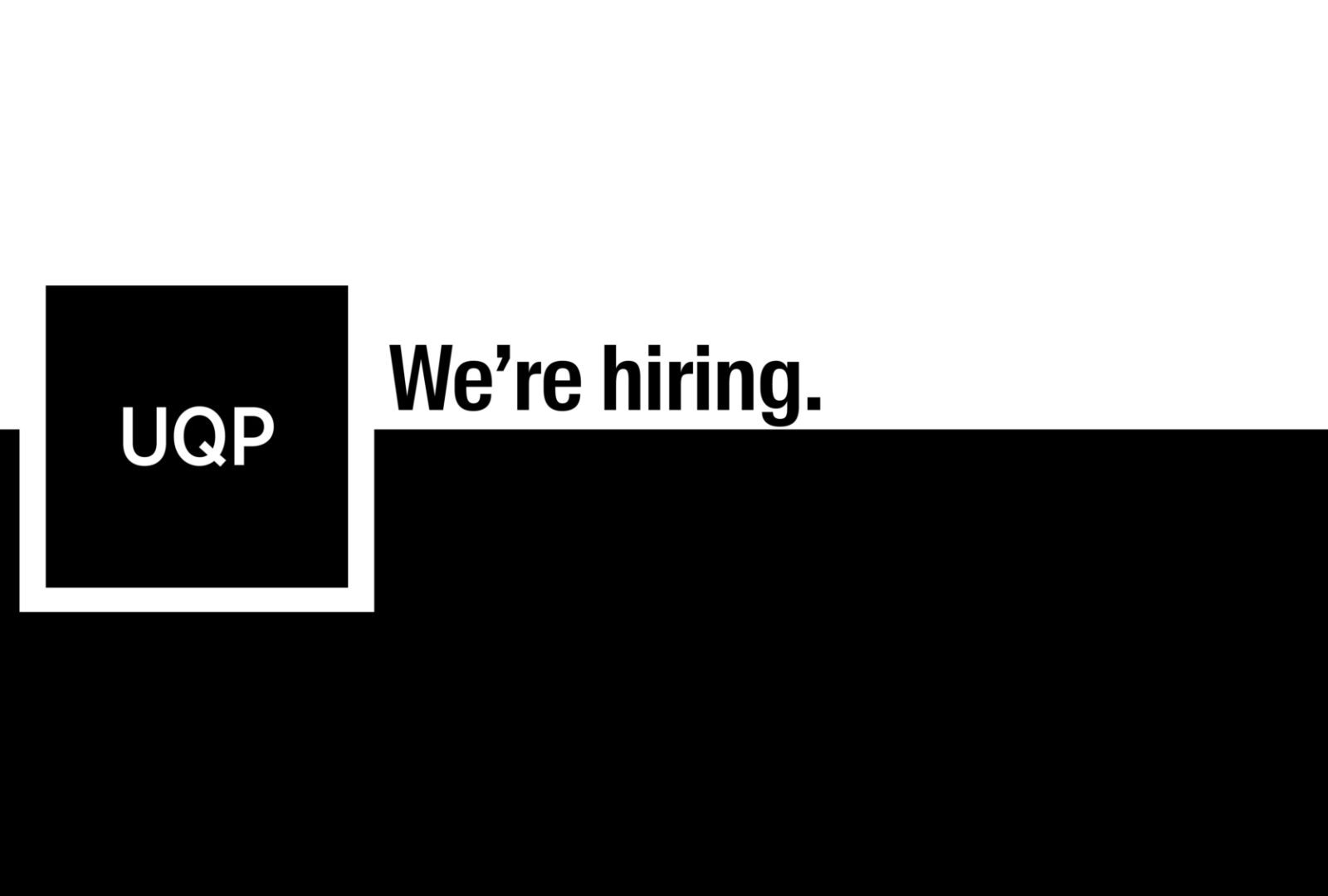 We're hiring! UQP is looking for a Rights & Contracts Manager