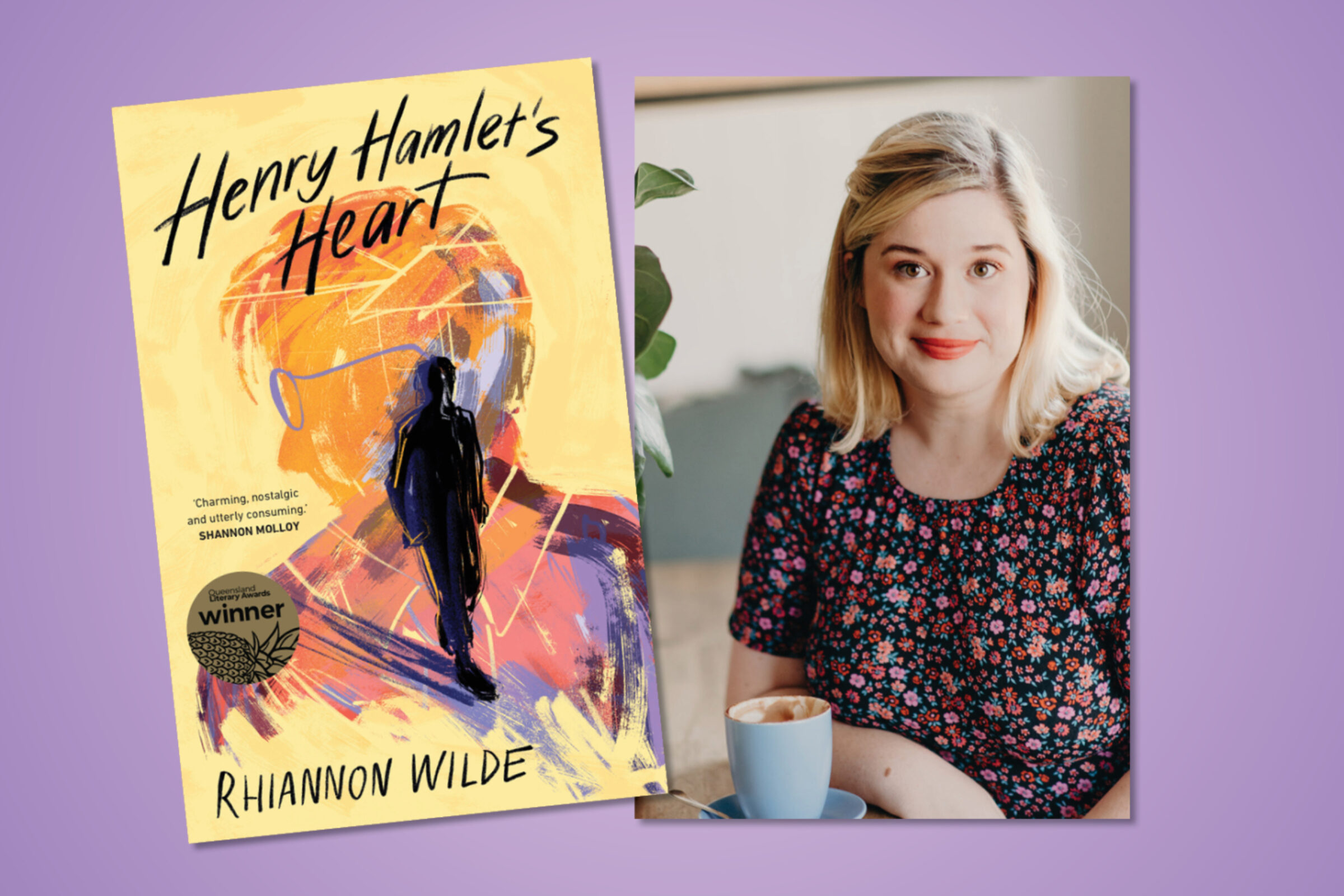 A sparkling queer YA romance set in Brisbane, Henry Hamlet's Heart follows one guy and his sometimes hilarious, sometimes heartbreaking journey to love.

Henry Hamlet doesn't know what he wants after school ends. It's his last semester of year twelve and all he's sure of is his uncanny ability to make situations awkward. Luckily, he can always hide behind his enigmatic best friend, Len. They've been friends since forever, but where Len is mysterious, Henry is clumsy; where Len is a heart-throb, Henry is a neurotic mess. Somehow it's always worked.

That is, until Henry falls. Hard. For the last person he imagined.

From an exciting debut author comes this passionate story of growing up, letting go, and learning how to love.

This event is free, but registration is essential.

Rhiannon Wilde has been telling stories for as long as she can remember - inside her head, as well as through working as a journalist, terrible barista, and high school English teacher in Brisbane's inner north. Rhiannon's particular interests are caffeine, characters both real and imaginary, and the power of well-strung words to challenge and change us. Her second-person short story inspired by urban Brisbane, You Deserve Nothing, was longlisted for the Queensland Young Writer's Award in 2014. Henry Hamlet's Heart is her first novel, and won the Queensland Literary Awards Glendower Award for an Emerging Queensland Writer in 2019.