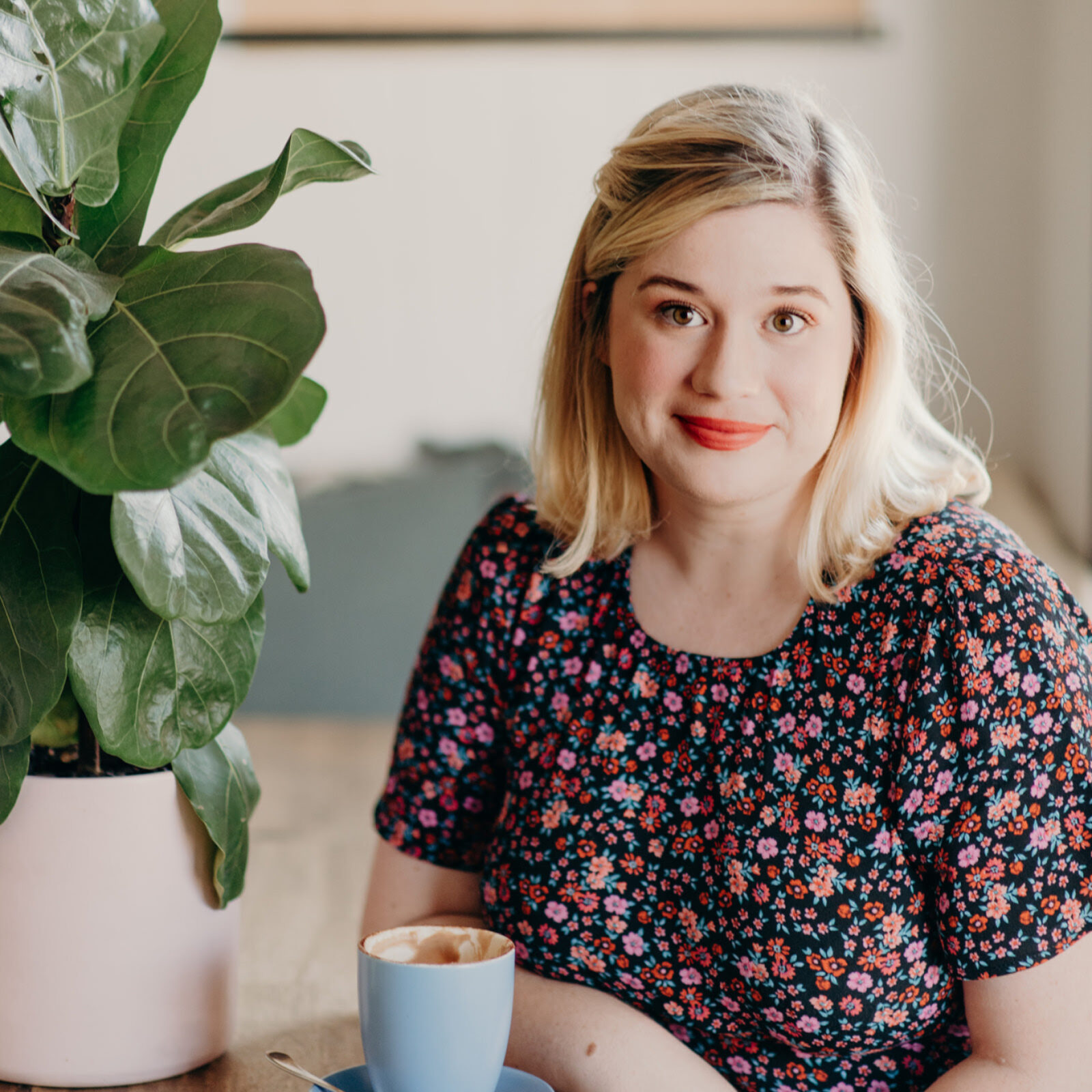 Rhiannon Wilde has been telling stories for as long as she can remember – inside her head, as well as through working as a journalist, terrible barista, and high school English teacher in Brisbane’s inner north. Rhiannon’s particular interests are caffeine, characters both real and imaginary, and the power of well-strung words to challenge and change us. Her second-person short story inspired by urban Brisbane, You Deserve Nothing, was longlisted for the Queensland Young Writer’s Award in 2014. Henry Hamlet’s Heart is her first novel, and won the 2019 Queensland Literary Awards Glendower Award for an Emerging Queensland Writer. In 2022, Henry Hamlet's Heart was shortlisted for the 2022 Ethel Turner Prize at the NSW Premier's Literary Awards and was a 2022 CBCA Notable for Older Readers. 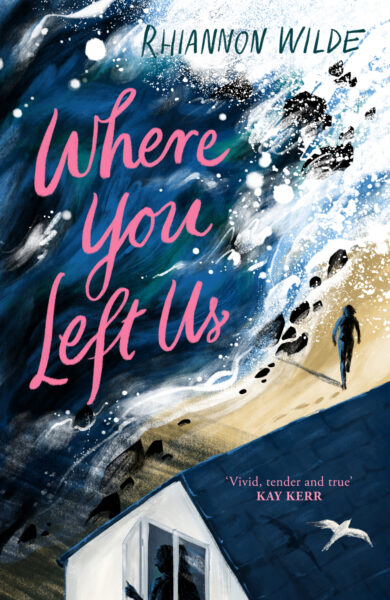 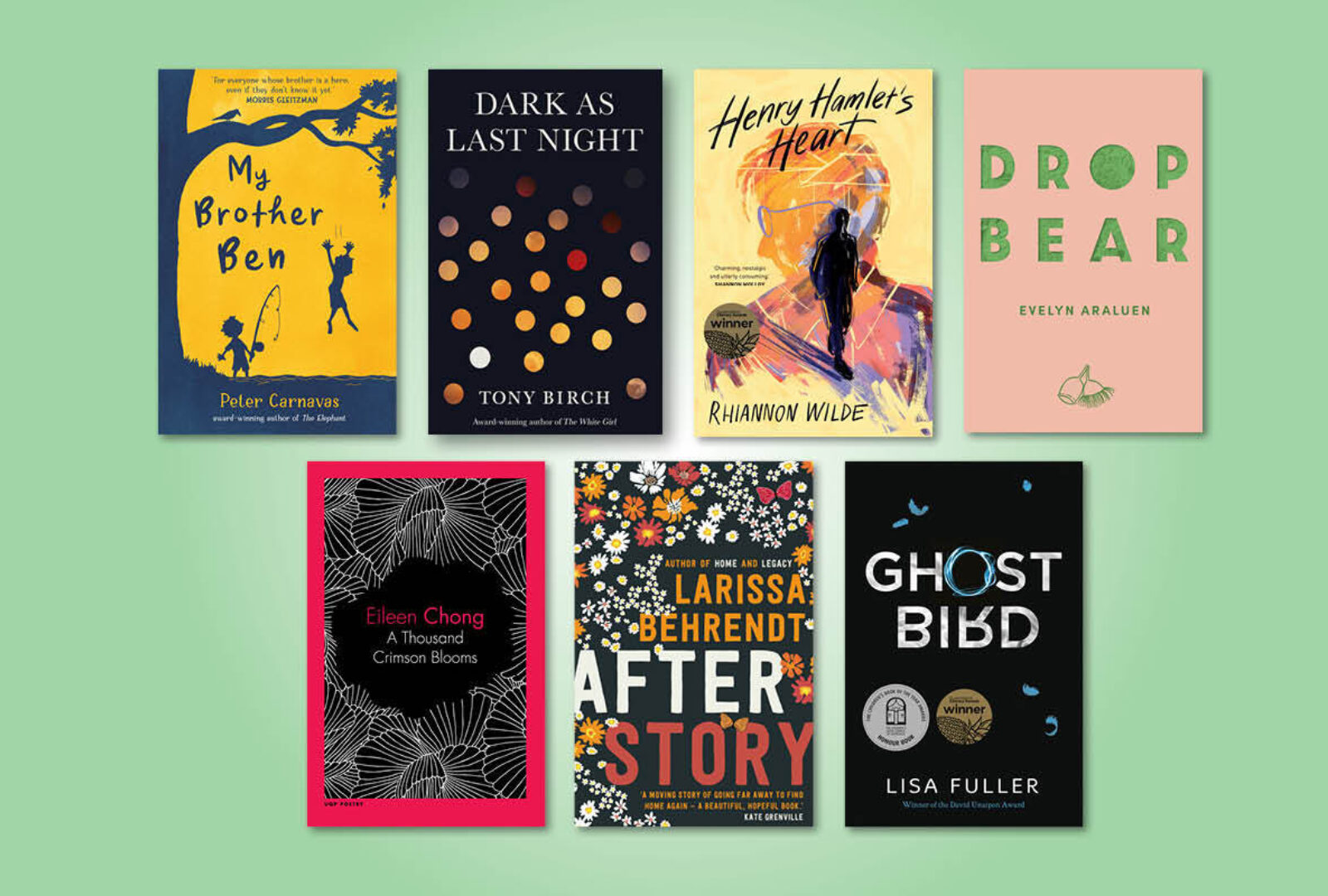 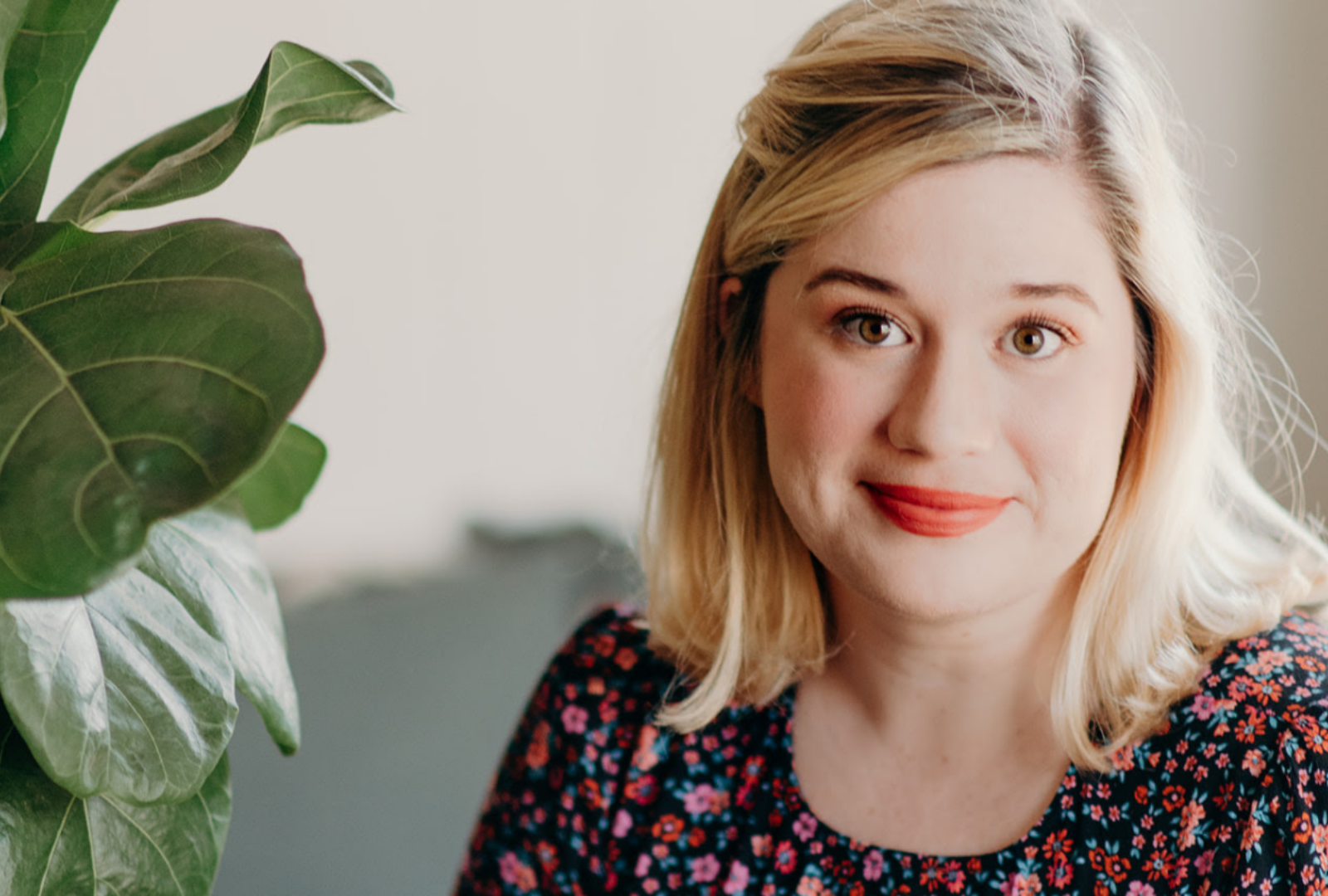