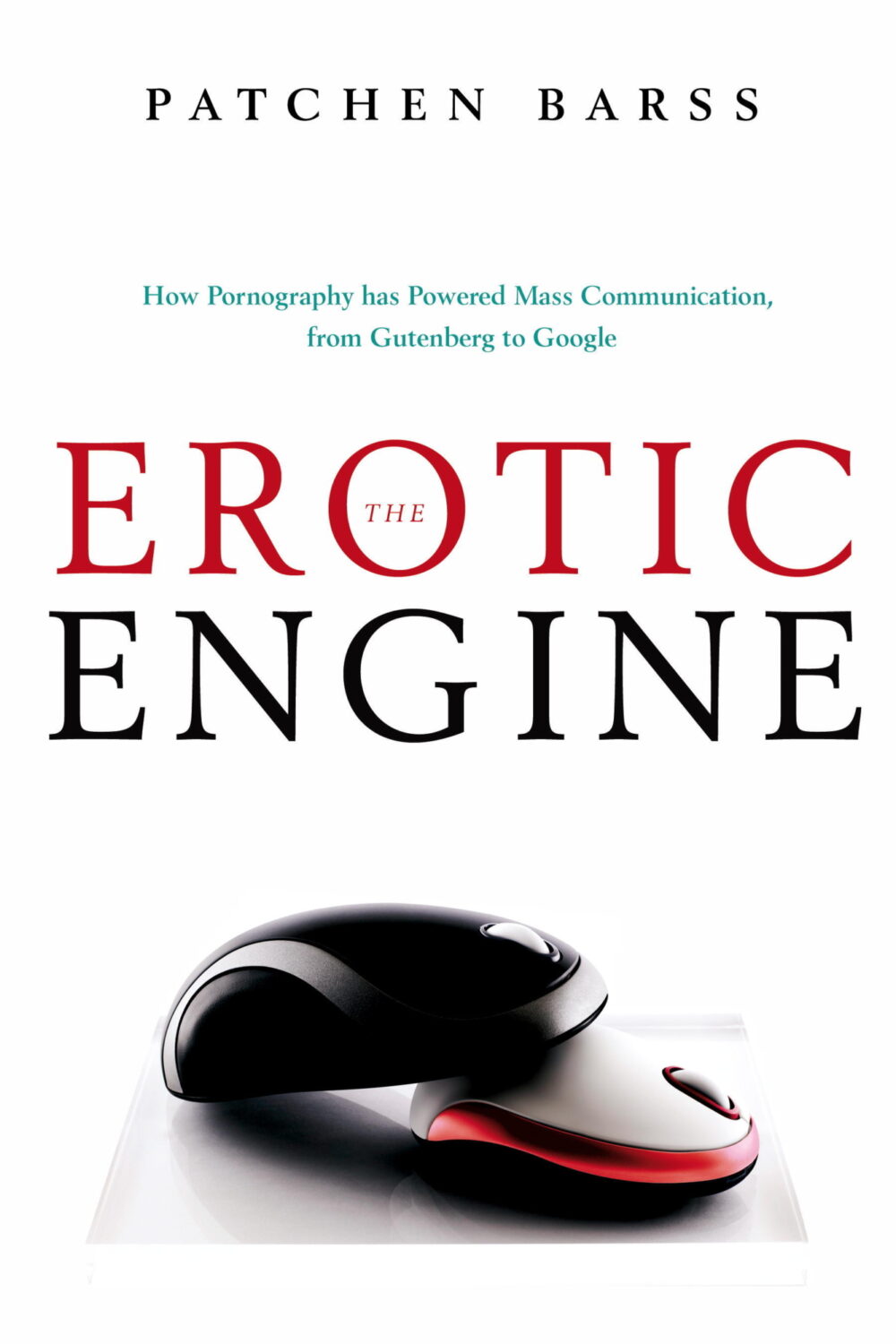 Pornography: The force for change that has been written out of the history of world culture.

Pornography: The force for change that has been written out of the history of world culture.

For 40 millennia, sexual depiction has been a powerful source of creative and technological innovation. From cave drawings and Renaissance paintings to the Gutenberg Press and every nook and cranny of the internet, all forms of media have been influenced by sexuality.

Today this influence is so pronounced there is an argument that any business model for a new communications technology should appeal to the pornography market. Pornographers are 'early adopters' who will see new technologies through their rough early stages until they're ready for mainstream markets. Pornography built the infrastructure of the internet, for example, and cable television and the VCR might never have taken off without pornography. Even video streaming software developed for and by the pornography industry paved the way for CNN and YouTube. The privacy, convenience and anonymity of modern communications technology has made it pornography's natural bedfellow. But the most surprising aspect of this story is how people's desire to express themselves sexually, passionately and intimately has driven creativity and innovation in mass communication.

'A thoughtful, entertaining and sometimes hilarious book, it revels in the accomplishments of our species but reminds us that - whether using ochre hand paints on cave walls or wireless broadband - humanity has always had one thing on its mind.' Sydney Morning Herald 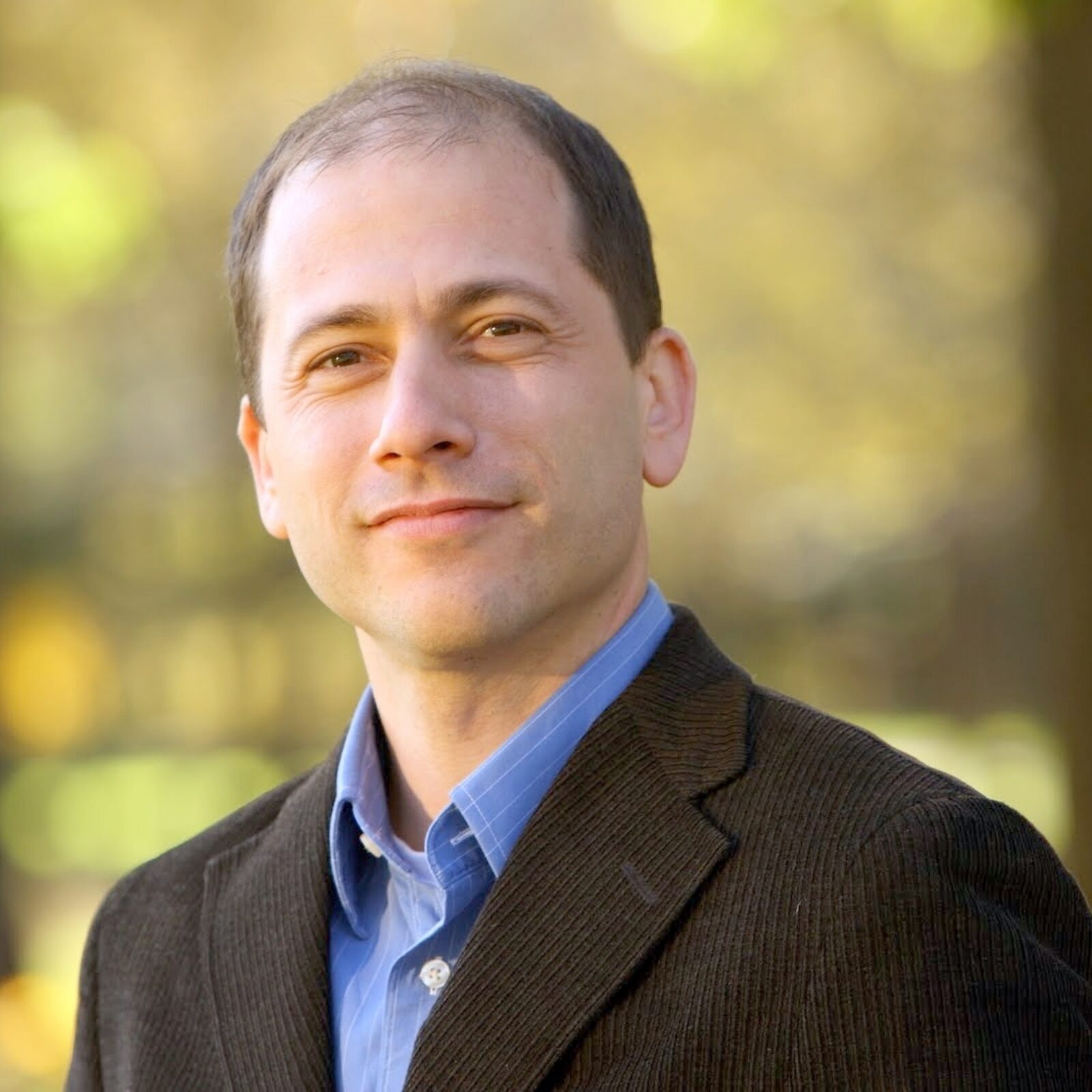 Patchen Barss has written about science, technology and culture for almost 20 years. His articles have appeared in the Globe and Mail, the National Post, the Montreal Gazette, Reader’s Digest, Saturday Night, CBC online, and many other places. He has worked as a producer at CBC Television and the Discovery Channel, and is currently a director of communications in the field of advanced scientific research. He lives in Toronto. 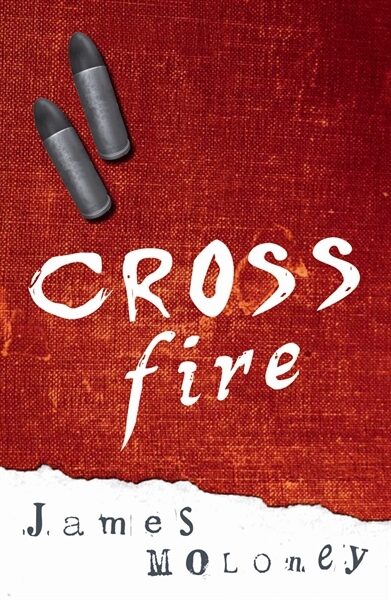 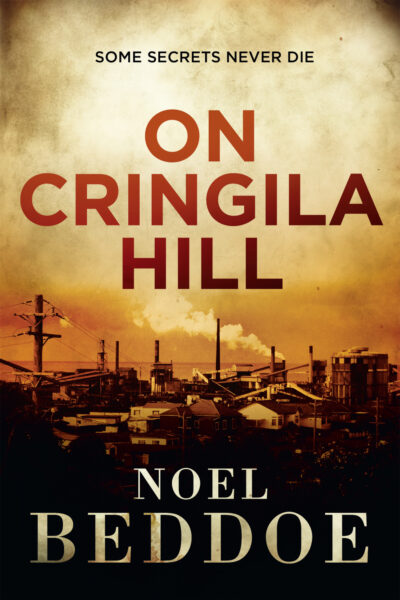 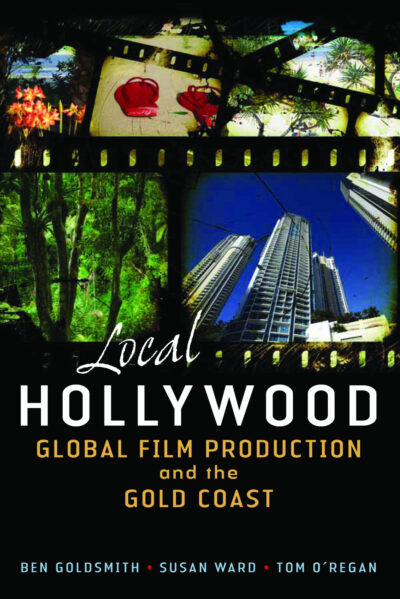 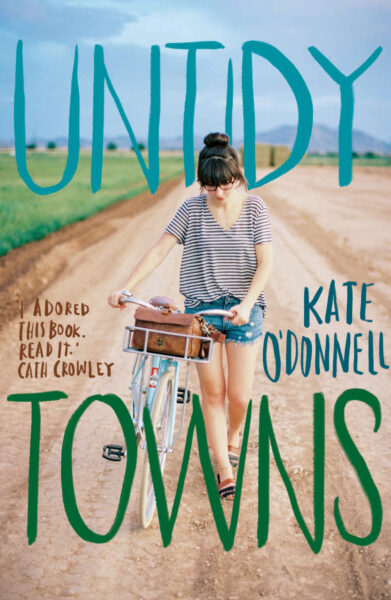