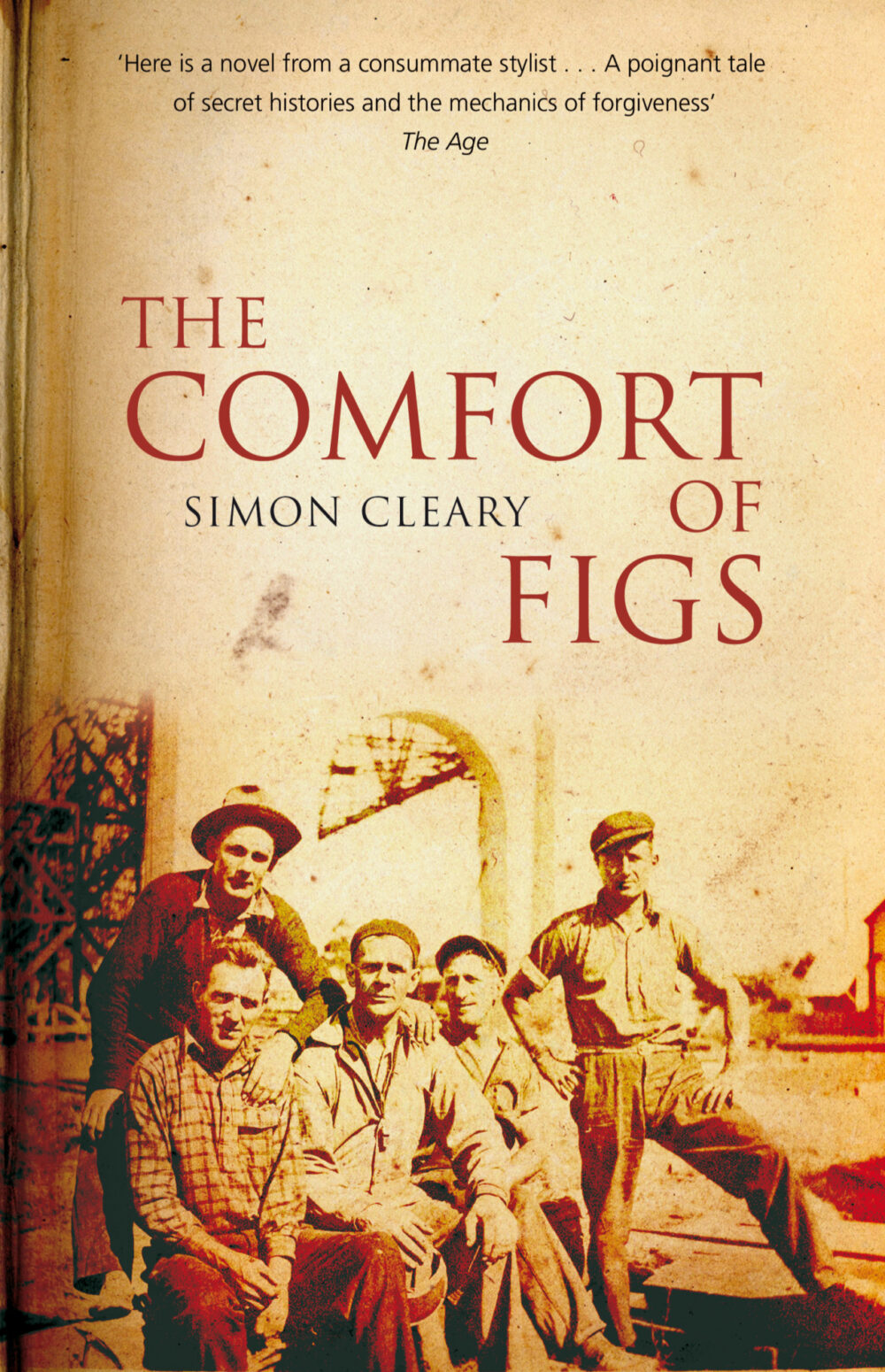 The Comfort Of Figs
by Simon Cleary

As a city is made, a family’s destiny is changed forever. The unforgettable story of the birth of a city, the power of obsession and the burden of a family secret.

1939. A bridge is built, and a country town becomes a city. Three young men forge a close friendship as they labour precariously high above the river, but one slip transforms their lives.

A generation later, Robbie, a young landscaper, is grappling with those who should be closest to him – his father, whose past is linked with the iconic bridge, and his girlfriend, Freya, who is left shattered after a vicious assault.

‘The Comfort of Figs, assured and unsettling, is another of the recent Australian fictional debuts. As usual, we cross our fingers for what may come next.’ The Canberra Times

‘Simon Cleary, cleverly, has taken up the baton carried so admirably by Malouf in Johnno and run with it across Brisbane’s Story Bridge. Cleary employs a fine and empathetic gentleness as he invites us to get to know his characters, and we become swept up in the drama that leads to the tragedy that will reverberate through the years.’ The Weekend Australian

‘… intelligent, innovative and interesting, redolent of place and rich with arresting images …’ The Advertiser

‘A brave and impressive debut.’

‘A poignant tale of secret histories and the mechanics of forgiveness’ 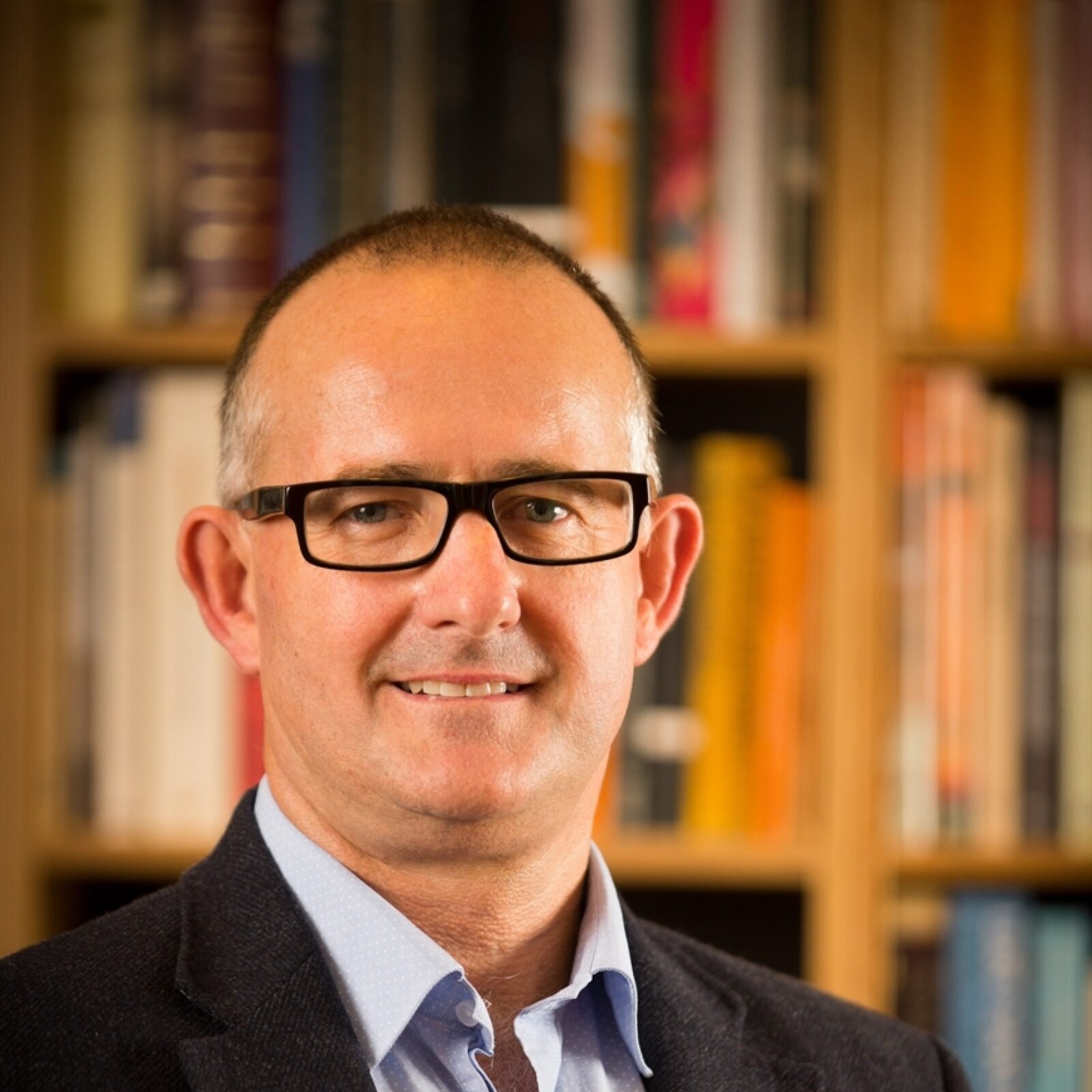 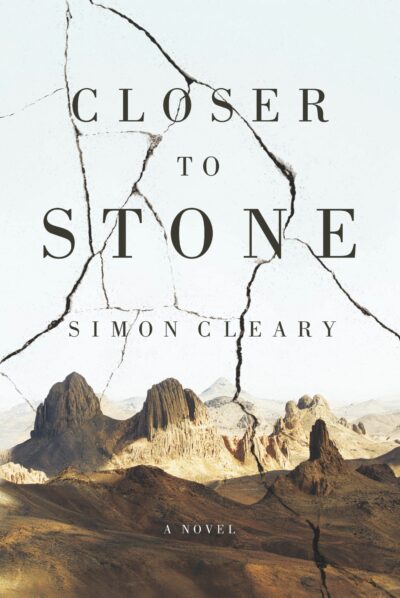 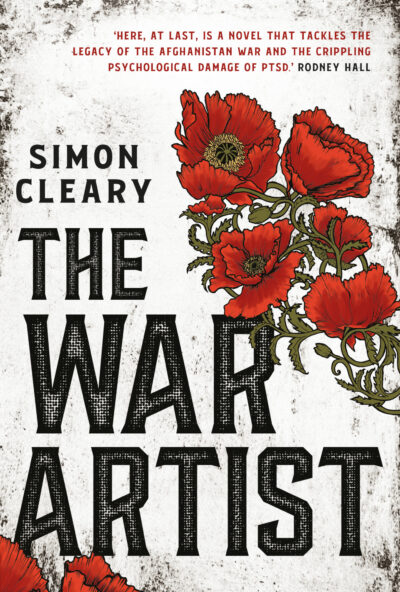