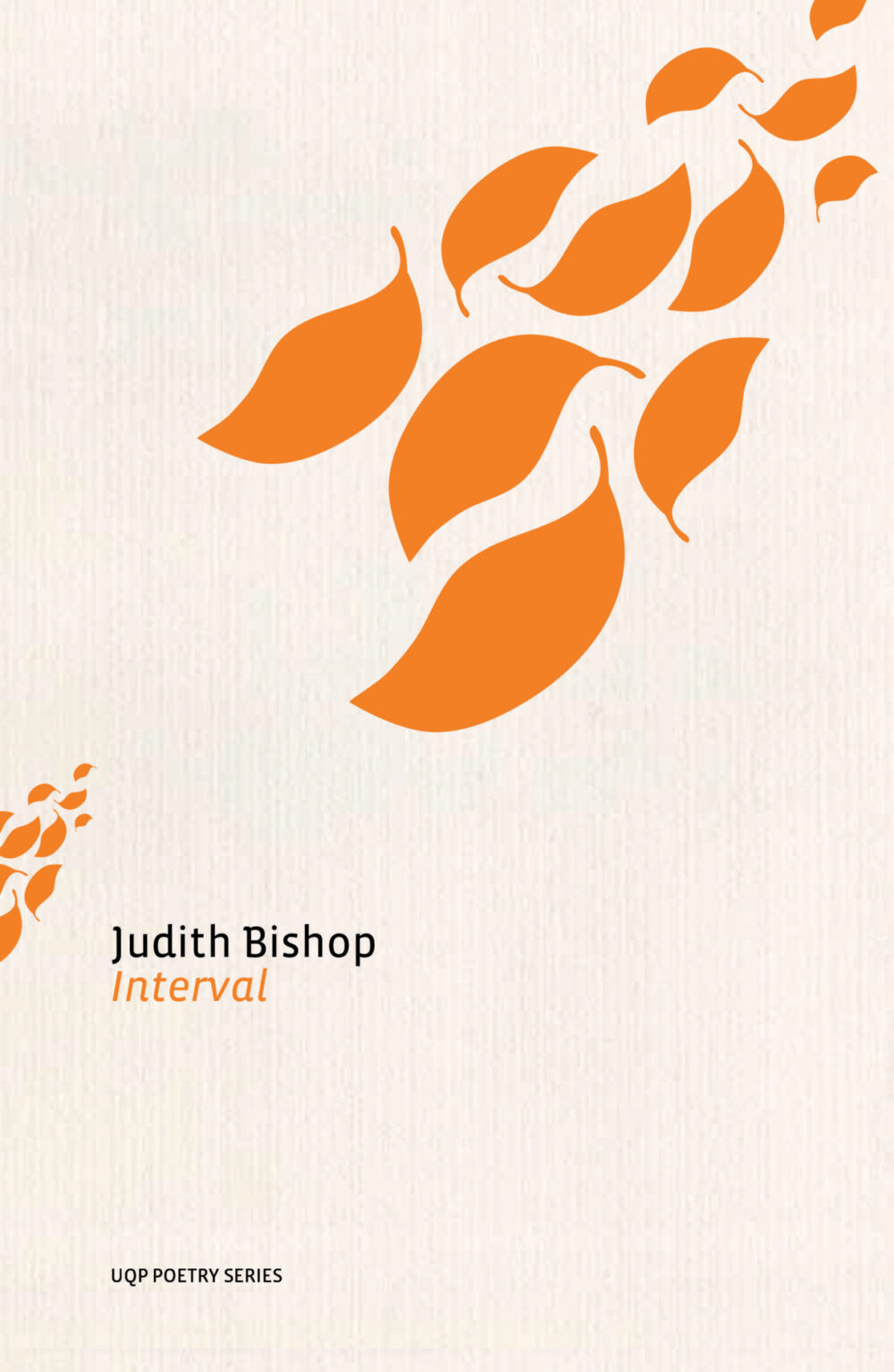 The much anticipated second volume from an award-winning poet.

Bishop’s attentive poetic gaze unfailingly reveals the luminous. In Interval, her poems – many addressed to a lover, or to children – explore intimacy, solitude and the ‘chemical mess’ of human love. As Carl Phillips said of Event, ‘These are splendid poems indeed, whose intelligence, vision, and sheer beauty at every turn persuade.’

‘These poems have a lyric modality, they feel intimate even confessional, while a tensioning quality of abstraction prevents slippage into pure nostalgia.’ Cordite Poetry Review

‘…[Bishop’s] poetry is often deeply philosophical, marked by compressed lines that nonetheless convey great complexity despite their brevity. In interval, Bishop wrestles not only with motherhood but also with love, intimacy and the quotidian, all of which she approaches with characteristic intellectual vigour and linguistic complication.”’ The Australian

‘Bishop’s craft and feeling for language are never in question. Nor is her understanding of just how difficult the contemporary intellectual moment is.’ Meajin

‘…there is feeling of tenderness in this new book, a sense of care for this world… a commitment to the things of this world, and their inter-relations, as the world processes to human-wrought environmental disaster… It is this unstable and failing world that Bishop’s book and its intimacies inhabit’ Australian Book Review

‘Judith Bishop’s second book is as brilliant and daunting as her first, Event, now more than ten years old… Complex ideas are explored in complex poems and the range of interests very deliberately covers the spectrum from the atomic to the cosmos with humans and their distinctive experiences placed between’ Australian Poetry Review

'Wisdom From The Women Leading The AI Industry, With Dr. Judith Bishop of Appen', Medium

‘Judith Bishop’s second book is as brilliant and daunting as her first.’

‘Overall there is a feeling of tenderness in this new book, a sense of care for this world, especially for family and children but also for language.’

‘There is more to say and much to admire in this strong collection whose intellectual integrity is marked by the way its thoughts are constantly butting up against the unknowable.’ 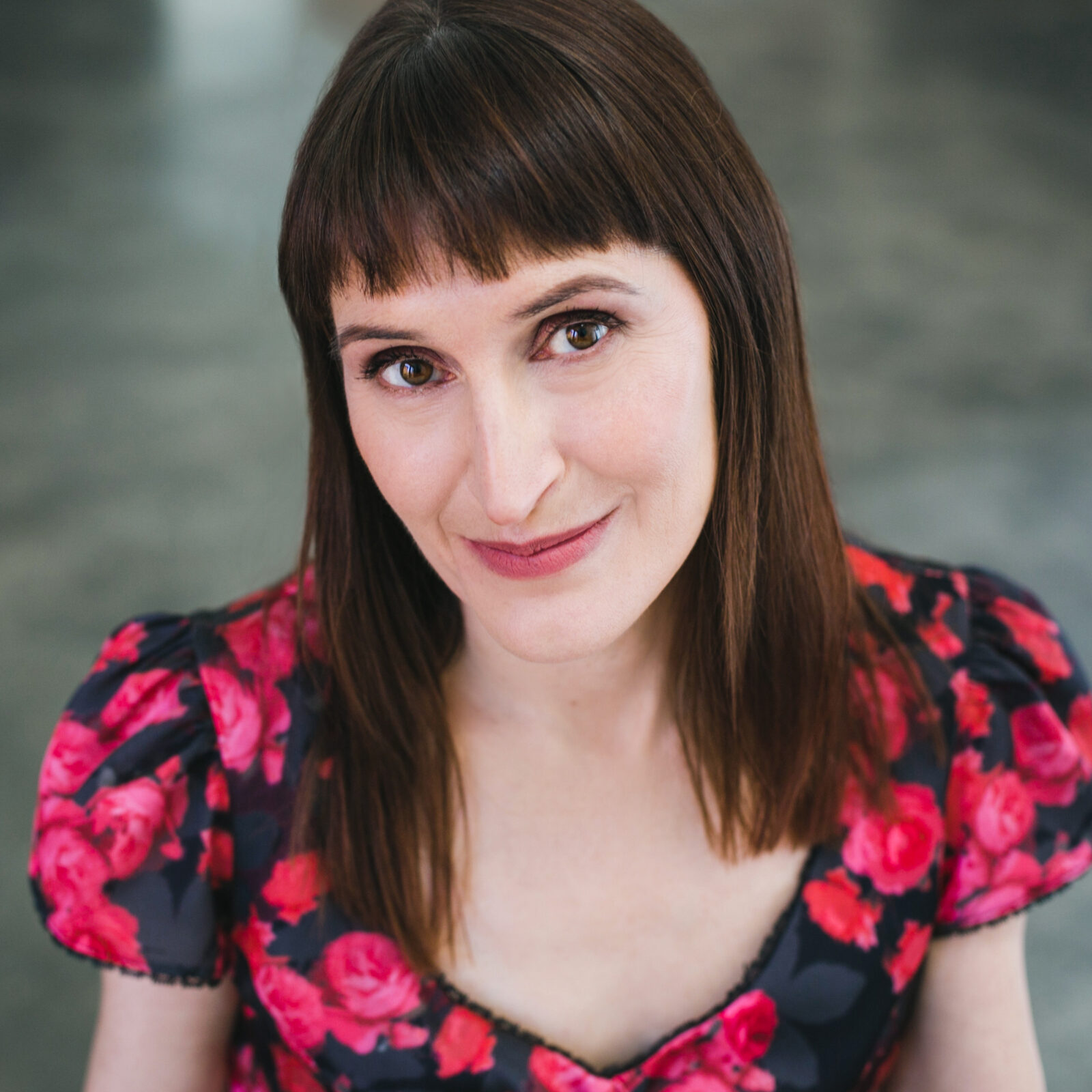 Judith Bishop was born in Melbourne, Australia, and has lived in the United States and Britain. Her poems have won a number of awards, including the Peter Porter Poetry Prize, an American Academy of Poets University prize and a Marten Bequest Travelling Scholarship. She is the author of two collections and two chapbooks: Event (Salt Publishing, 2007), which won the FAW Anne Elder award and was shortlisted for the CJ Dennis Prize, the Judith Wright Calanthe Award, and the ASAL Mary Gilmore Prize; Interval (UQP, 2019), which won the NSW Premier’s Literary Awards – The Kenneth Slessor Prize for Poetry; Alice Missing in Wonderland and other poems (Picaro Press, 2008), and Aftermarks (Vagabond Press, 2012). Her translations from French (Philippe Jaccottet, Gérard Macé) have been published in Australian and international journals. She holds a PhD in Linguistics from the University of Melbourne, an MFA in Writing from Washington University in St. Louis, and an MPhil in European Literature from the University of Cambridge. She is Director of Linguistic Services at Appen and lives with her family in Melbourne. 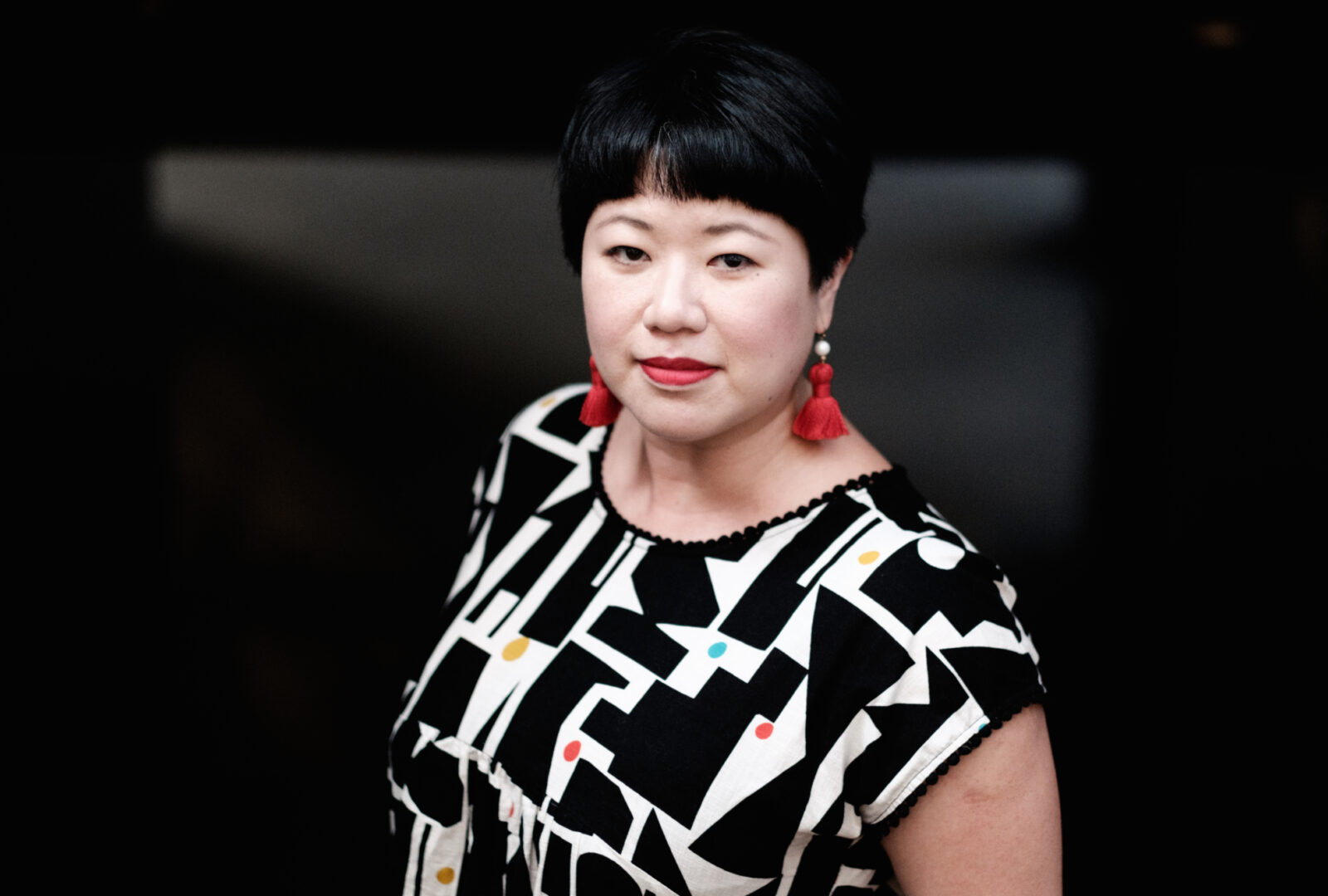 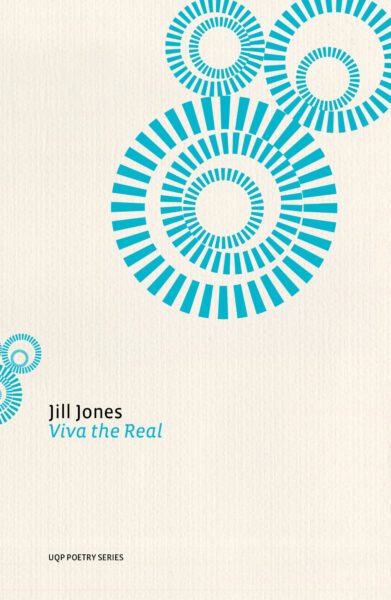 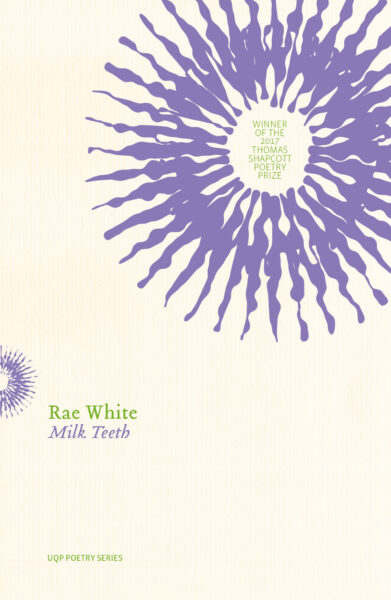 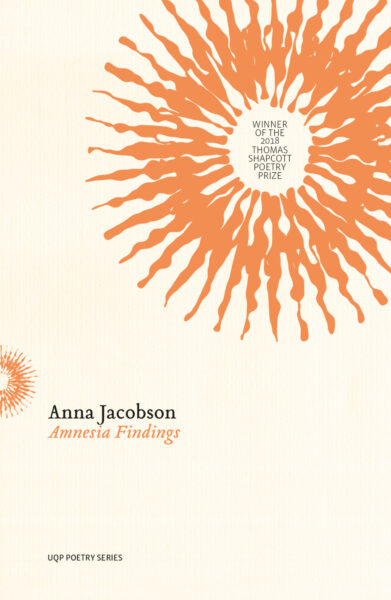 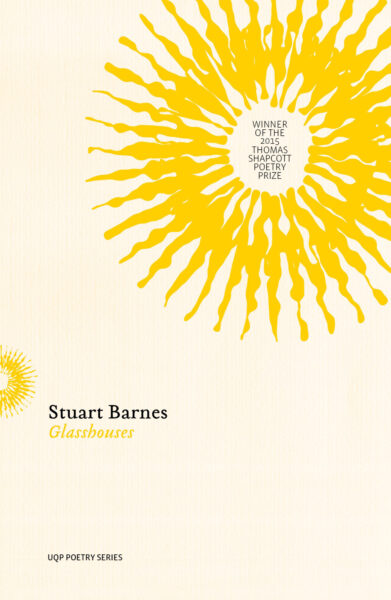