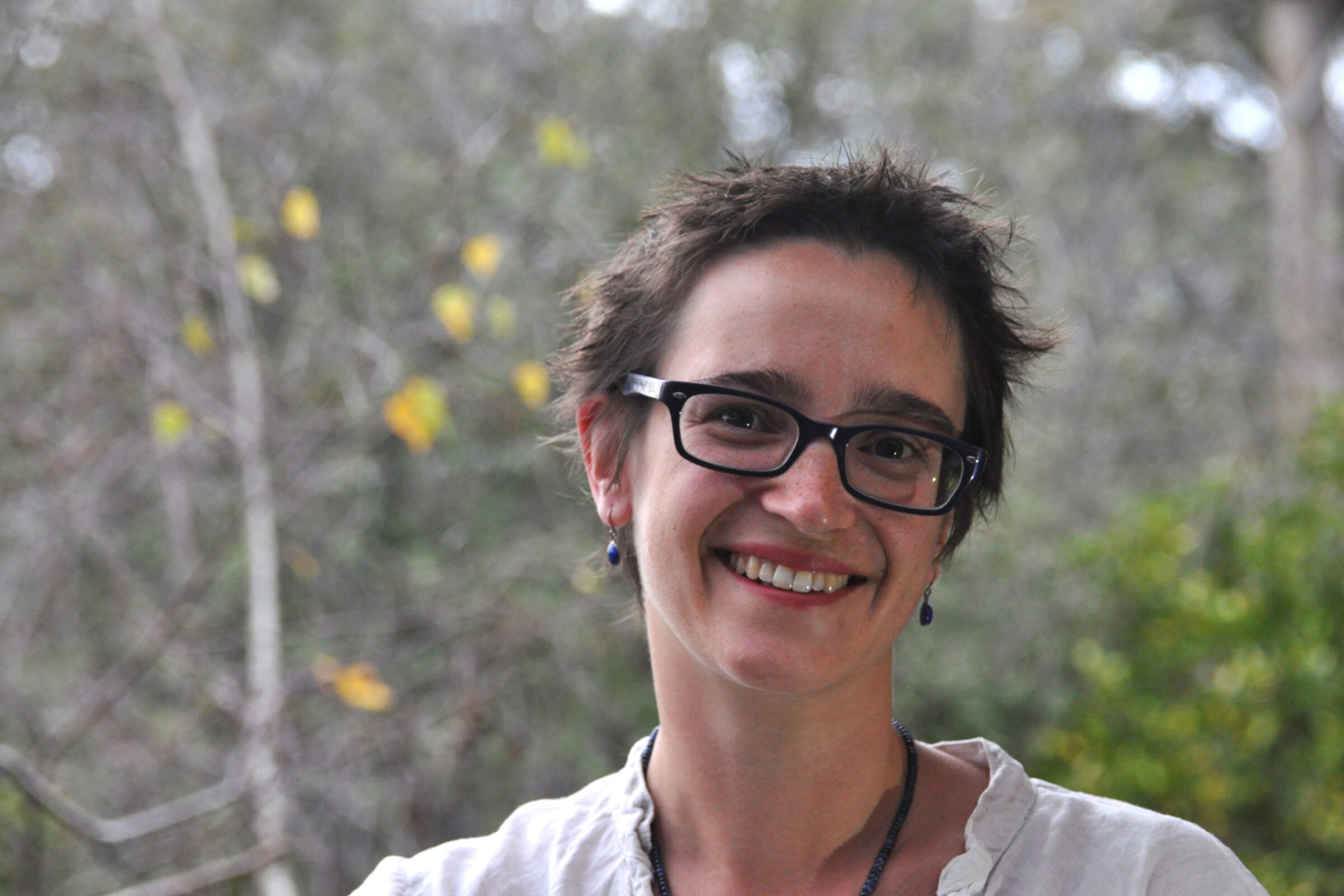 UQP have acquired world rights to The Way of Dog, an inventive middle-grade novel from the internationally acclaimed author of The Bone Sparrow, Zana Fraillon.

Told in verse from the perspective of a dog called Scruffkin, the story follows his journey to escape a puppy farm and find his forever home alongside the boy who saved him.

The Way of Dog came to Zana when she was investigating how to train her own dog to become an assistance dog for her daughter. ‘My daughter has Tourette’s Syndrome, and as part of this she will sometimes have what are known as tic fits. We noticed that our dog would go to our daughter before she would start fitting, before there was any outward sign, and the dog would lay her head on our daughter’s lap to calm her,’ says Zana.

‘Later I was reading a book that talked about the way dogs see the world and how to use that knowledge to train them, and I happened upon a documentary about prisoners being used to train assistance dogs. These dogs had been rescued from the pound, and the beauty and cyclical nature of the training program was astounding. Half way through the doco, Scruffkin leapt into my head and refused to budge. It didn’t matter that I was knee deep in a manuscript already, I couldn’t get Scruffkin out of my head. And suddenly verse fit. Why should dogs talk like people? Dogs have their own rhythm and time.’

‘Every so often a story comes along that genuinely surprises you with its originality,’ says UQP Children’s Publisher Clair Hume. ‘With acute observations on nature, humanity, and what it means to belong, Zana’s story of a forgotten dog and a lonely boy is marvellous. The writing is experimental and clever, yet the frankness in Scruffkin’s voice cuts straight to the heart in his search for understanding, safety and love.’

Zana Fraillon’s work has won multiple awards - both in Australia and the UK - including the Amnesty CILIP honour award; the ABIA Book of the Year for Older Readers; Aurealis Award; NSW Premier's Award; CBCA Honour Book; The Readings Prize; the IBBY award; and have been shortlisted for the CBCA; the Carnegie Award; The Guardian Children's Fiction Prize; the Prime Minister's Literary Award; the INKY awards; the Victorian Premier's Literary Award; the Queensland Literary Awards; and the UK Crime Fest Award.

The Way of Dog is set for release in the first half of 2022 and will include internal illustrations from exciting debut illustrator Sean Buckingham.

For more information please contact Louise Cornegé on louise.cornege@uqp.com.au or 07 2246 7932. 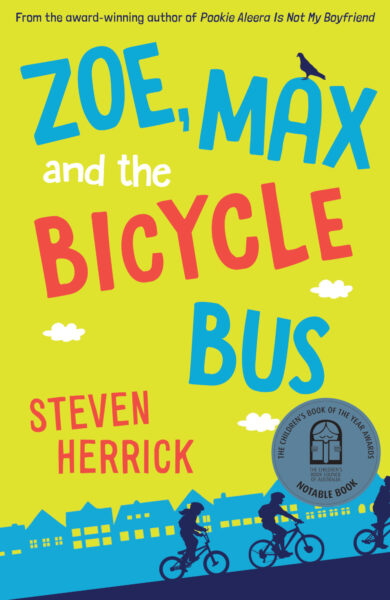 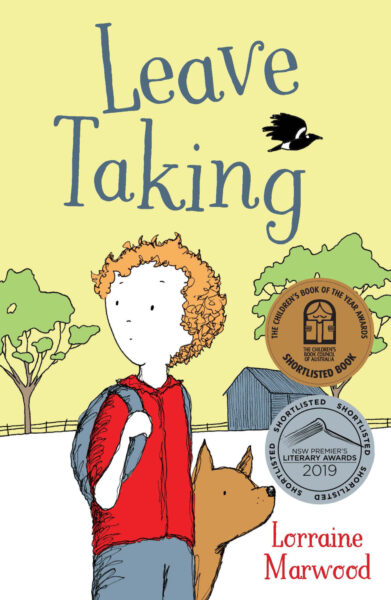 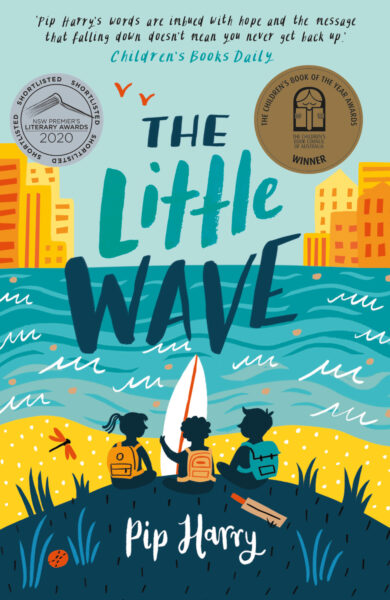 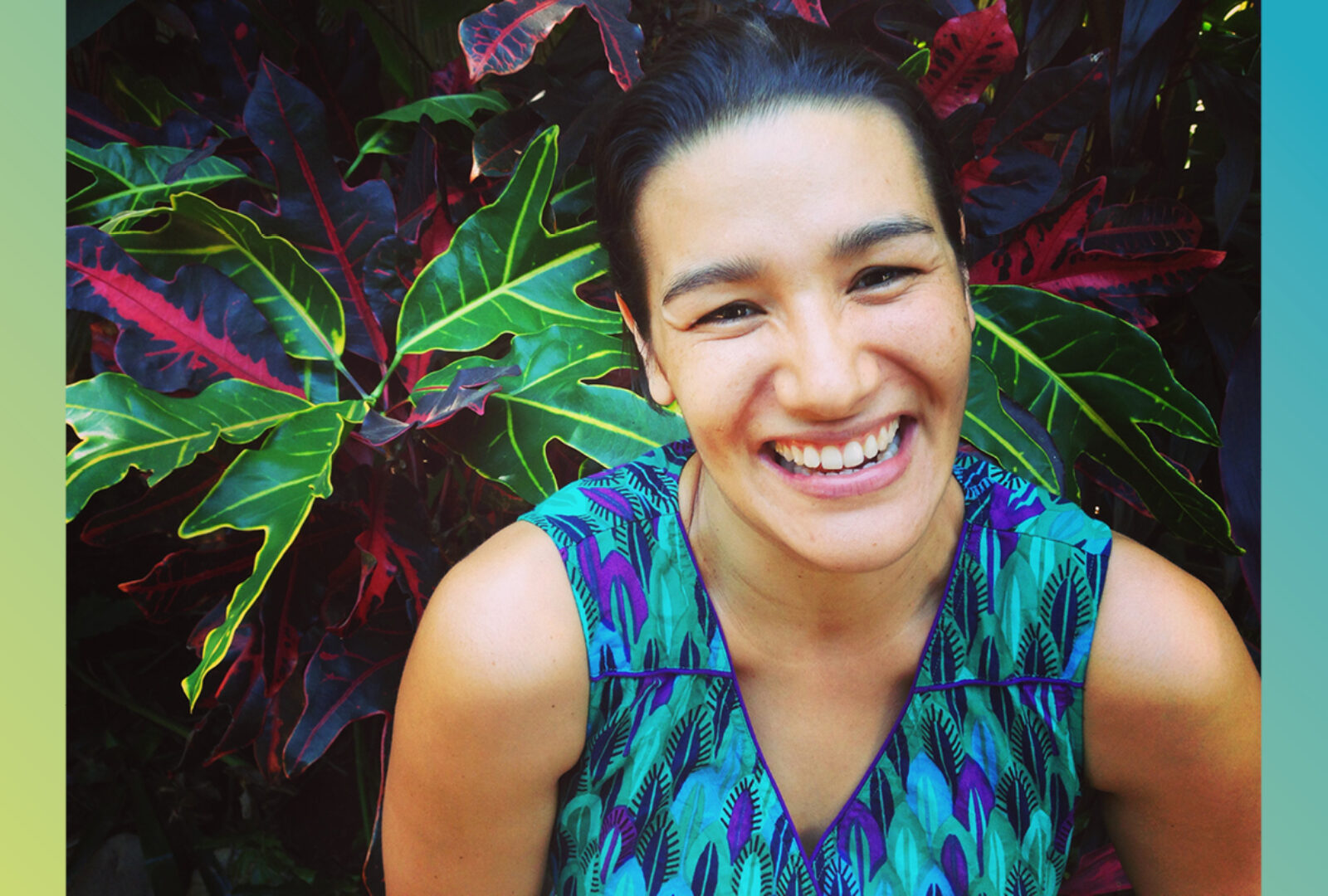 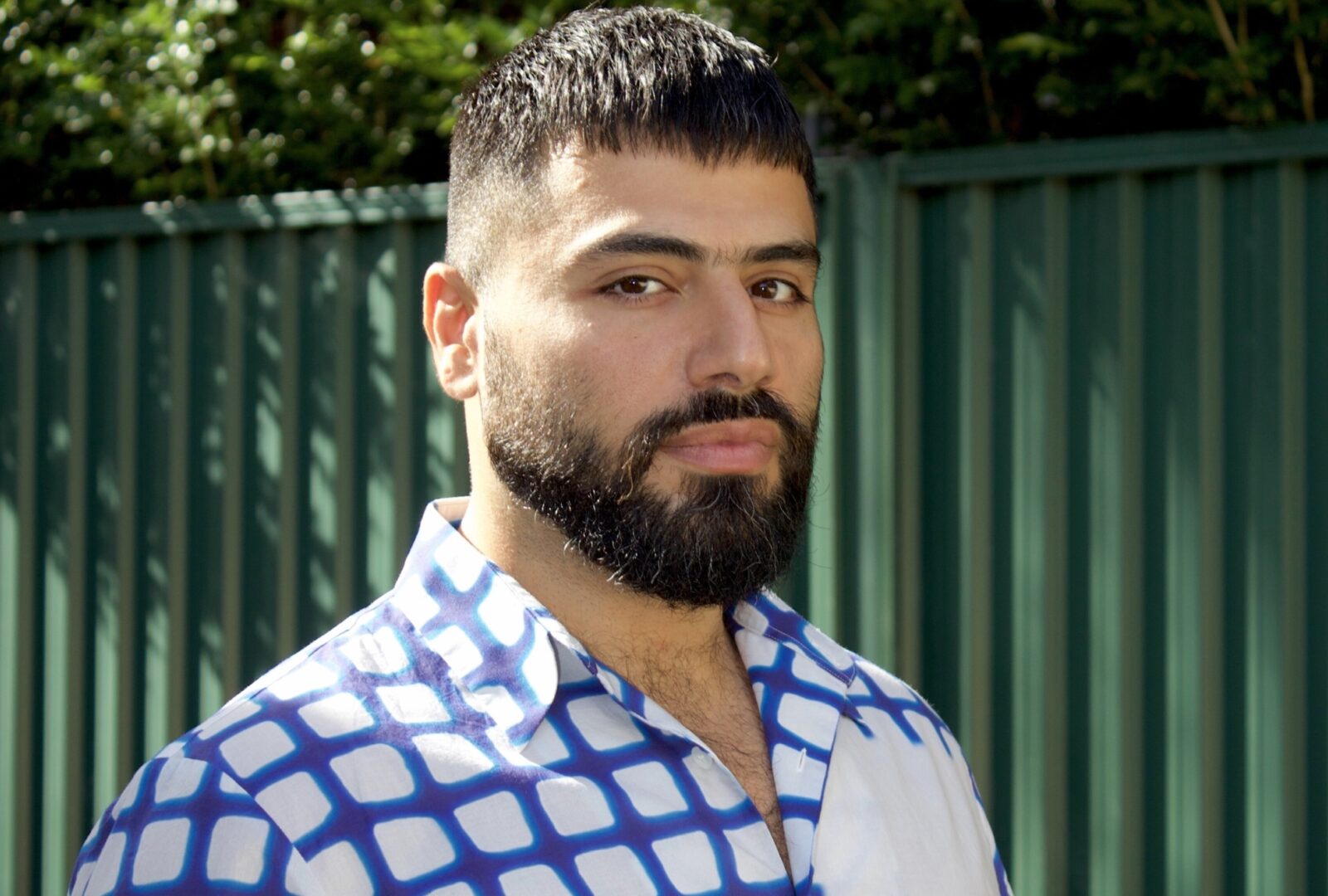