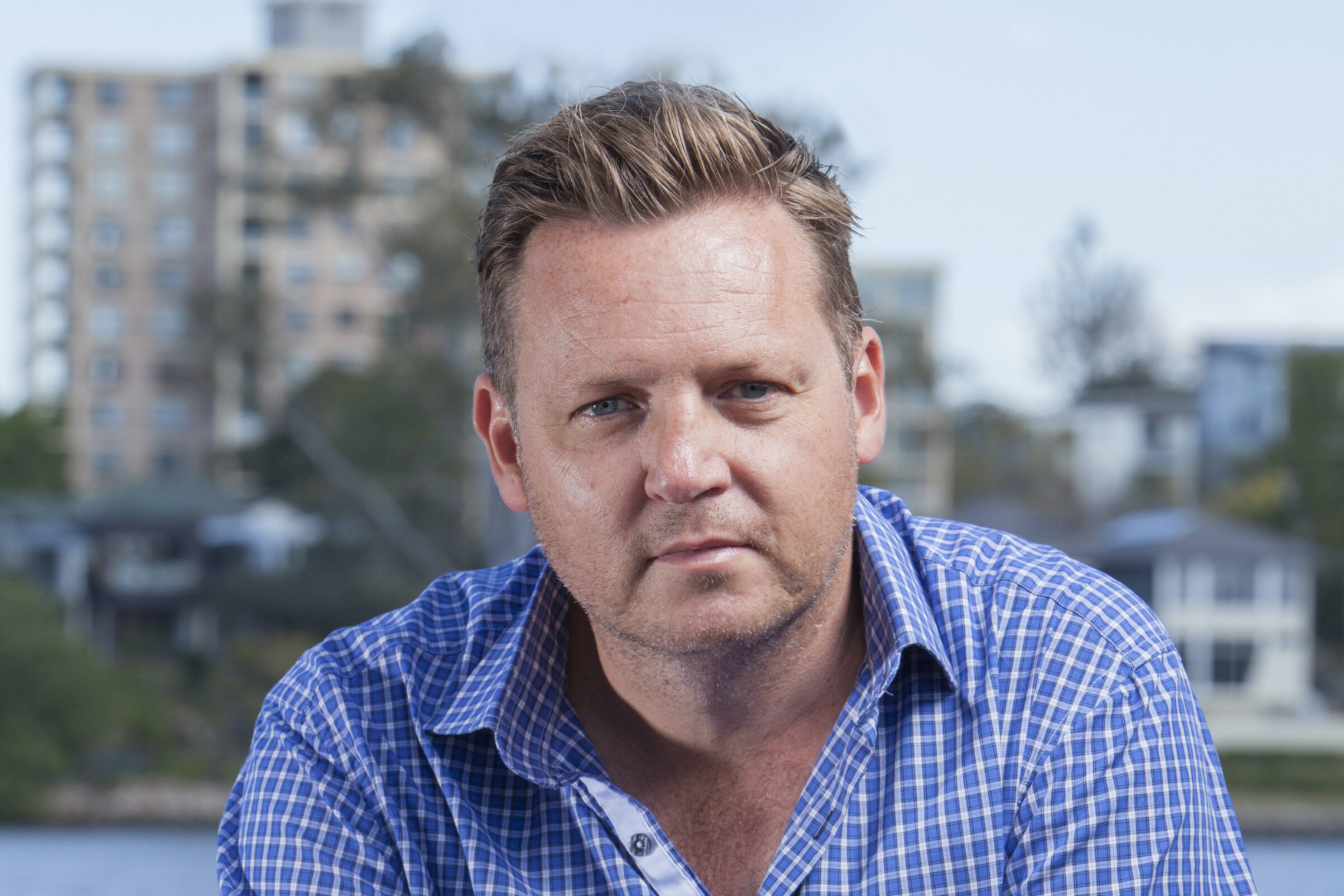 UQP is thrilled to announce that we have acquired world rights to Kári Gíslason’s new novel The Sorrow Stone, a creative and compelling adaptation of one of Iceland’s most famous sagas.

In The Sorrow Stone, Disa and her son are fleeing from a crime of revenge and travelling to farewell her beloved brother. In a narrative celebrating female empowerment and shining a light on domestic violence and the extraordinary hardships faced by women during the Viking Age, The Sorrow Stone – with its epic backdrop of medieval Norway and Iceland – has as much relevance to audiences of today as it did then.

‘I first met Disa when I began reading the Icelandic sagas as a teenager,’ says Kári. ‘I feel as though I’ve been thinking about her ever since. In writing her life for this novel, I wanted most of all to understand her better than I did in the past, to see behind the terribly difficult choices she had to make – about those she loved and those she had to turn her back on.’

‘This novel will be a treat for fans of Kári and Richard Fidler’s Saga Land,’ says Publishing Director Madonna Duffy. ‘Kári has reimagined and given voice to a woman who history has judged harshly. It’s amazing how a novel set 10 centuries ago can be so topical. I worked with Kári on his evocative and moving memoir, The Promise of Iceland, and on his debut novel, The Ash Burner, so it is a great joy to be publishing this bold and gripping second novel.’

Kári Gíslason is a writer and an academic who lectures in Creative Writing at QUT. Kári was awarded a doctorate in 2003 for his thesis on medieval Icelandic literature. His first book, The Promise of Iceland (UQP, 2011), told the story of return journeys he’s made to his birthplace. His second book was the novel The Ash Burner (UQP, 2015). He is also the co-author, with Richard Fidler, of the non-fiction book Saga Land (HarperCollins, 2017), which won the Indie Award for Non-Fiction in 2018 and has sold over 50,000 copies in Australia.

The Sorrow Stone will be published by UQP in March 2022.

For further information, please contact Louise Cornegé on louise.cornege@uqp.com.au or 07 3346 7932. 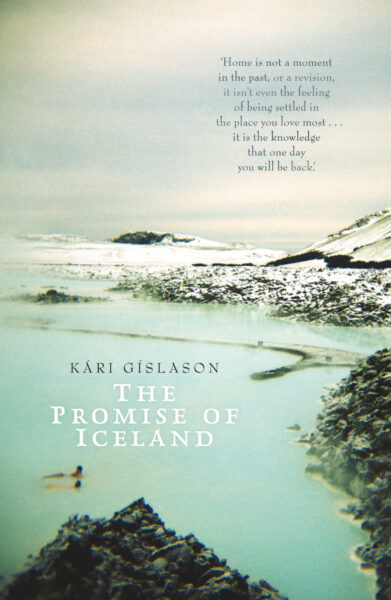 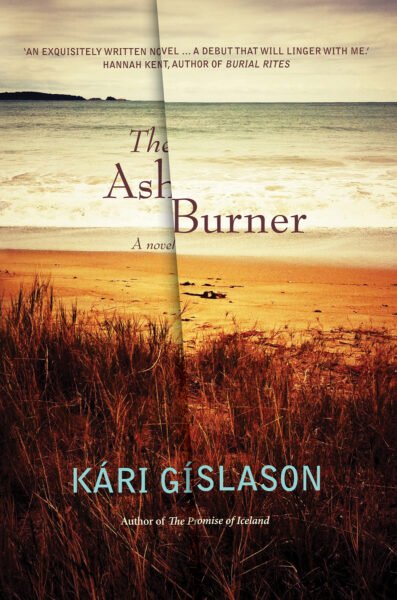 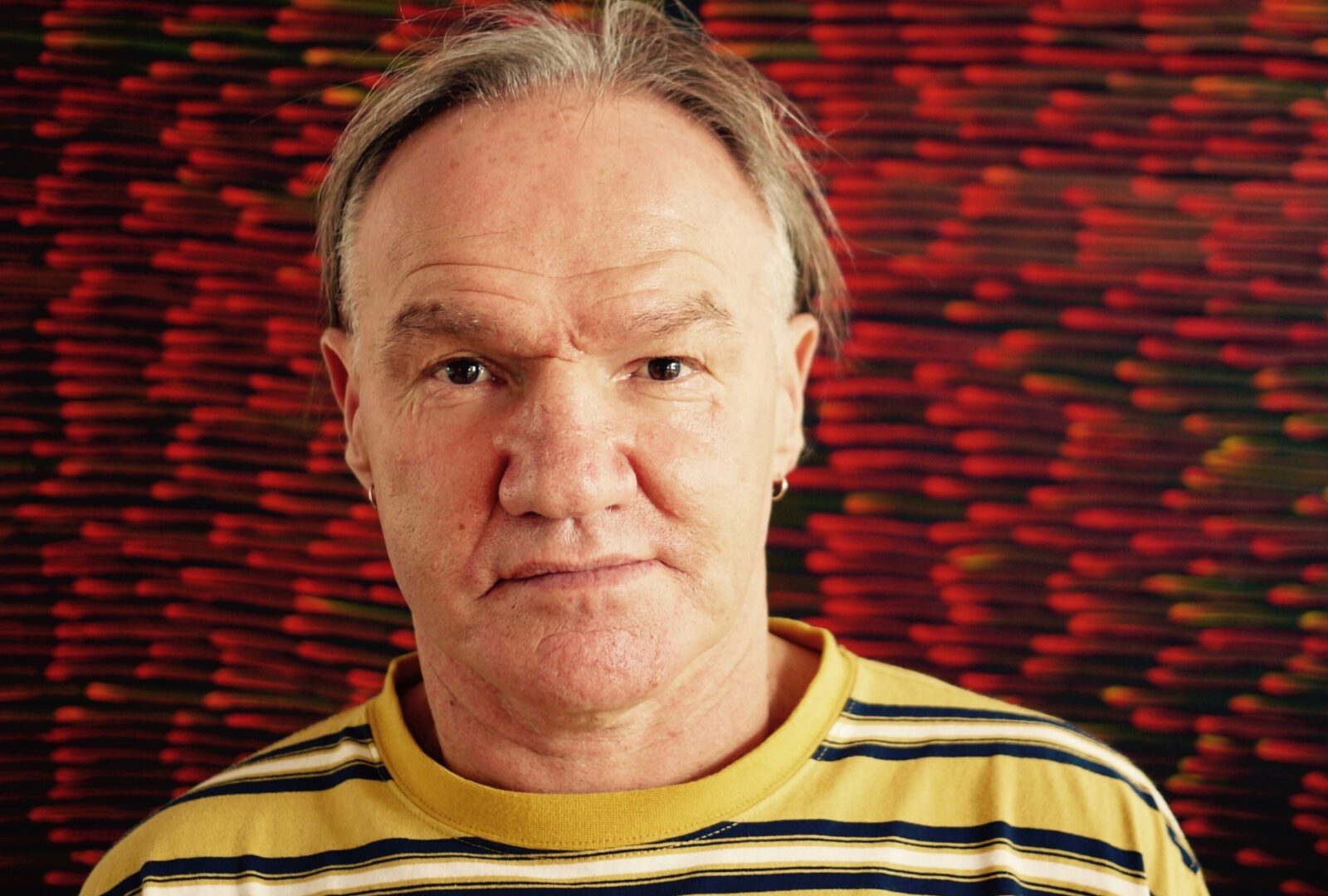 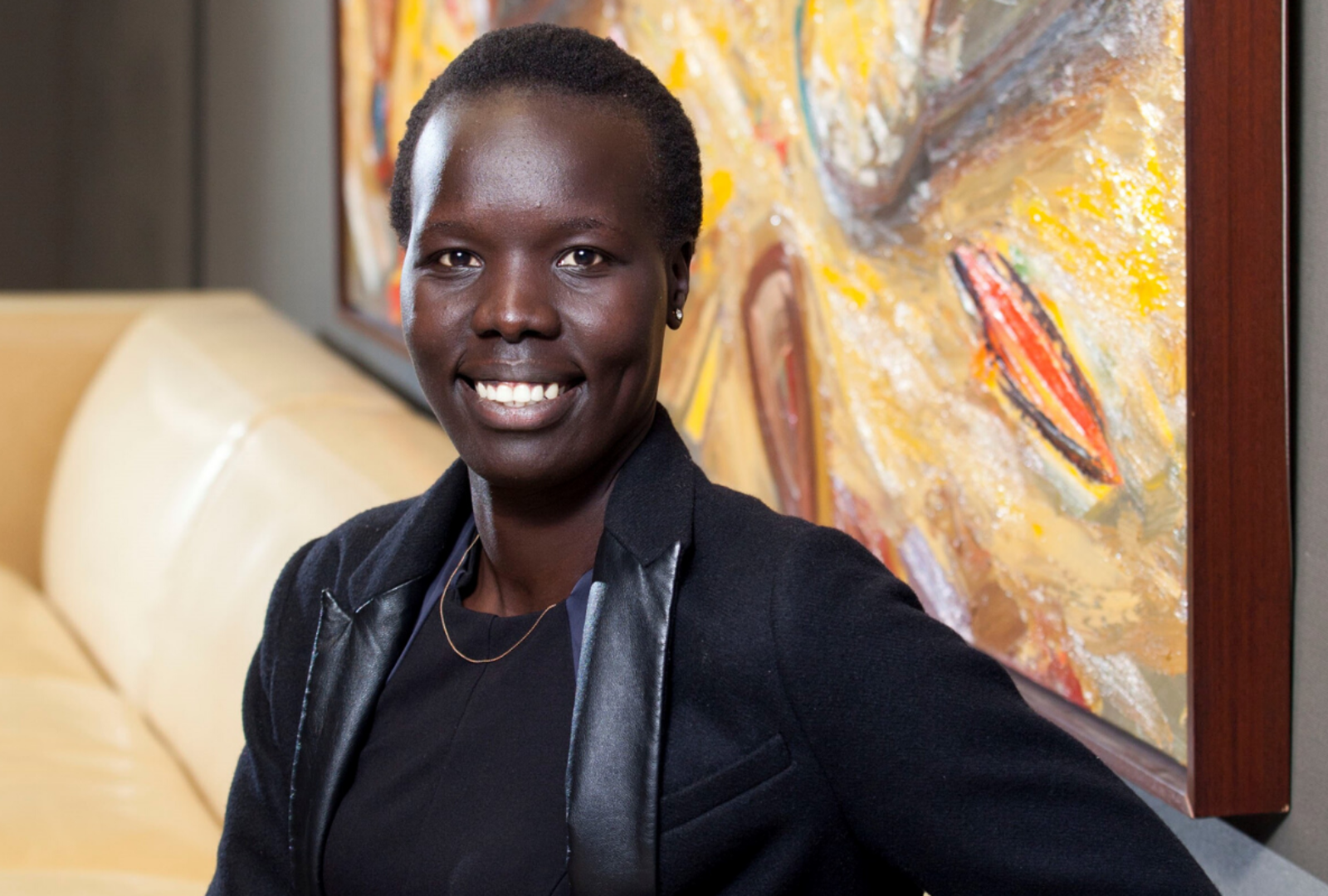 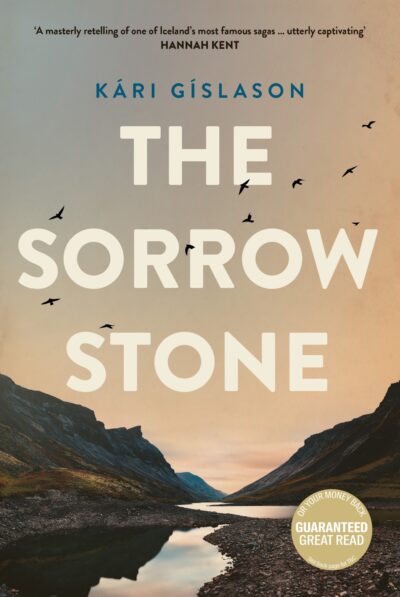