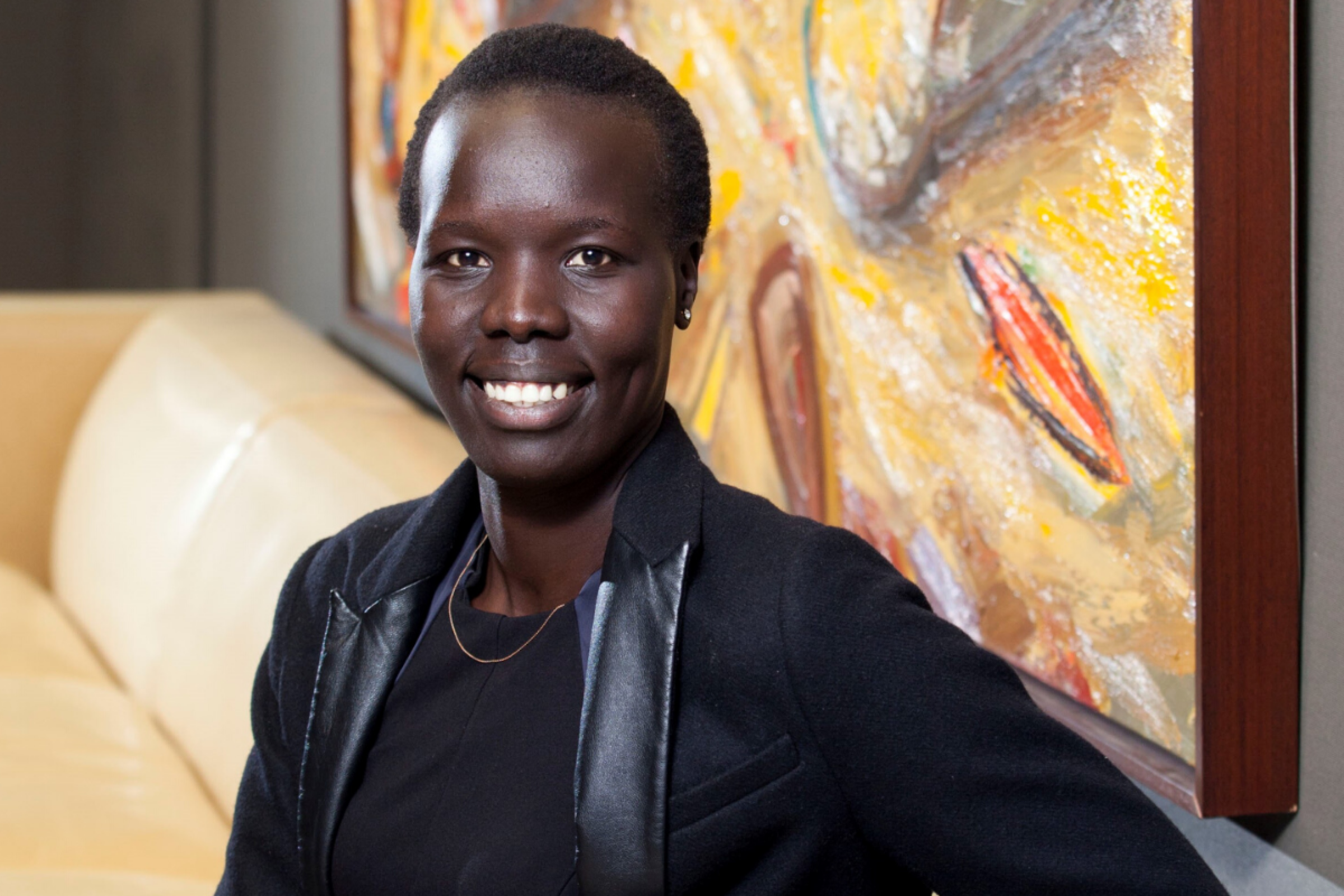 UQP is delighted to announce that we have acquired Nyadol Nyuon’s first book, a collection of essays on identity. Nyadol is a South Sudanese-Australian lawyer, community advocate, writer and public speaker. Her book examines the issues faced by refugees and migrants to Australia in terms of bridging two cultures and forging a new identity.

While her focus is the South Sudanese community – and young women, in particular, and the specific struggles they face – the essays are of universal resonance and importance, both for those with lived experience and for all of us living in this multicultural, pluralistic society.

Nyadol Nyuon says: ‘Conversations about identity and belonging, within the context of balancing two cultures, are ongoing in my community. These conversations are difficult and complex. This book, a series of essays, will draw on my work and lived experiences to explore some of the challenges thrown up by immigration and the creation of a new beginning in a new country.

I hope this book will serve two roles: first, be a point of reference for young South Sudanese women living in Australia; and second, provide mainstream audiences with an understanding of what the journey of immigration looks like from the inside.’

Publisher Aviva Tuffield says: ‘I have been captivated while listening to – and reading Nyadol’s – powerful words for a few years now. Hers is an eloquent and important voice that needs to be heard, now more than ever. Nyadol is an incredible writer, speaker and thinker, and I am honoured that she has decided to publish her book with UQP.’

Nyadol Nyuon is lawyer at Arnold Bloch Leibler and a community advocate. She was born in a refugee camp in Itang, Ethiopia, and raised in Kakuma Refugee camp, Kenya. At eighteen, Nyadol moved to Australia as part of Australia's refugee and humanitarian program. She completed a Bachelor of Arts from Victoria University and a Juris Doctor from the University of Melbourne.

Nyadol is a vocal advocate for human rights, multiculturalism, the settlement of refugees and those seeking asylum. She has worked and volunteered extensively in these areas with a range of organisations. She is also a regular media commentator in these areas, having appeared on ABC’s The Drum, as a panellist on Q&A and contributing to The Age, Sydney Morning Herald and The Saturday Paper, to name just a few.

In both 2011 and 2014 Nyadol was nominated as one of the hundred most influential African Australians. In 2016 she was the recipient of the Future Justice Prize. In 2018 her efforts to combat racism were widely recognised, with achievements including the Australian Human Rights Commission’s ‘Racism, It Stops With Me Award’.

In 2019 Nyadol won the ‘Diversity and Inclusion’ category in the Australian Financial Review’s 100 Women of Influence Awards and also received the Victorian Premier’s Award for Community Harmony, for her advocacy efforts in the areas of human rights, multiculturalism and the settlement of refugees and people seeking asylum. This award is the highest honour awarded to Victorians for outstanding achievements in strengthening multiculturalism through professional and volunteer service to the community. 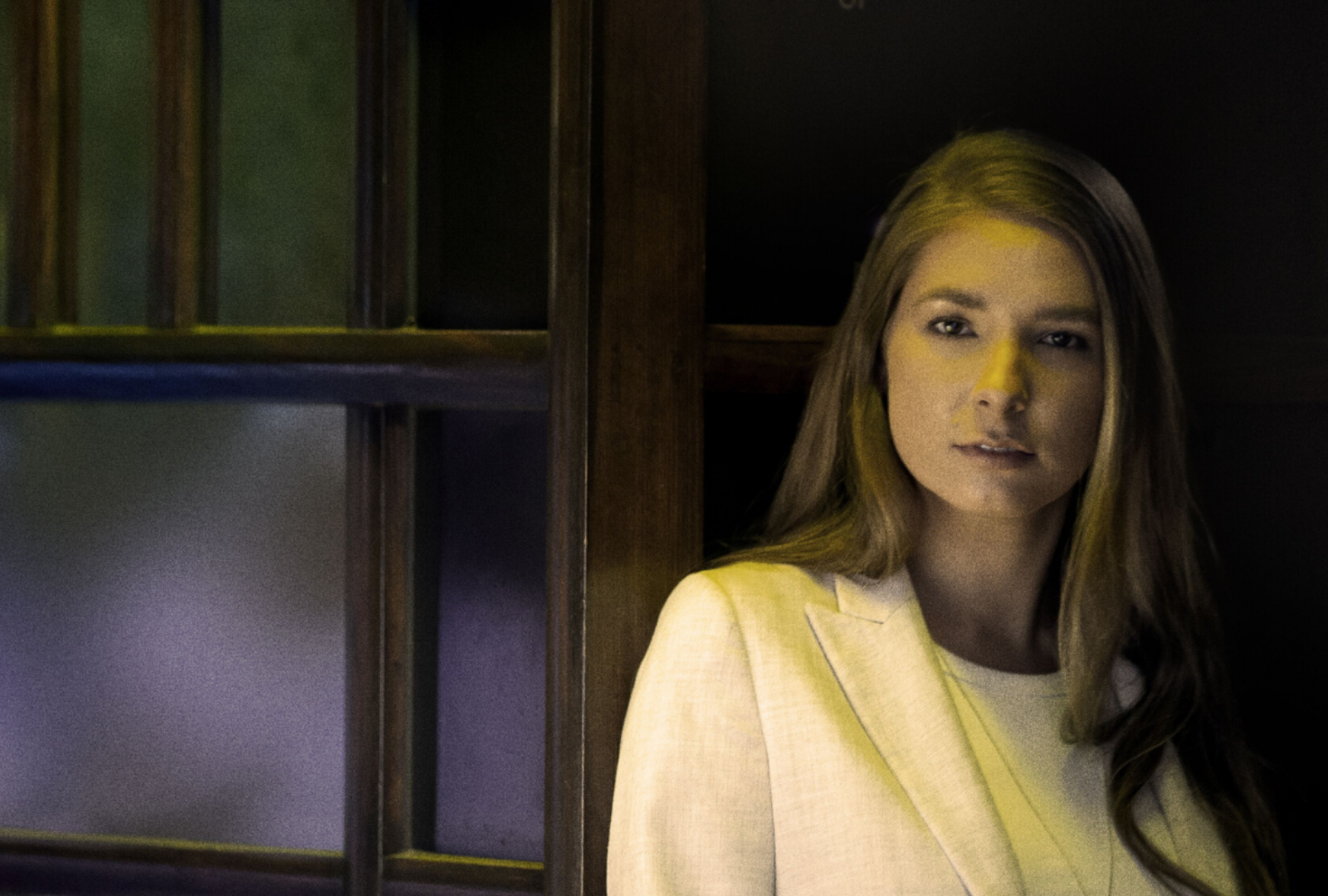 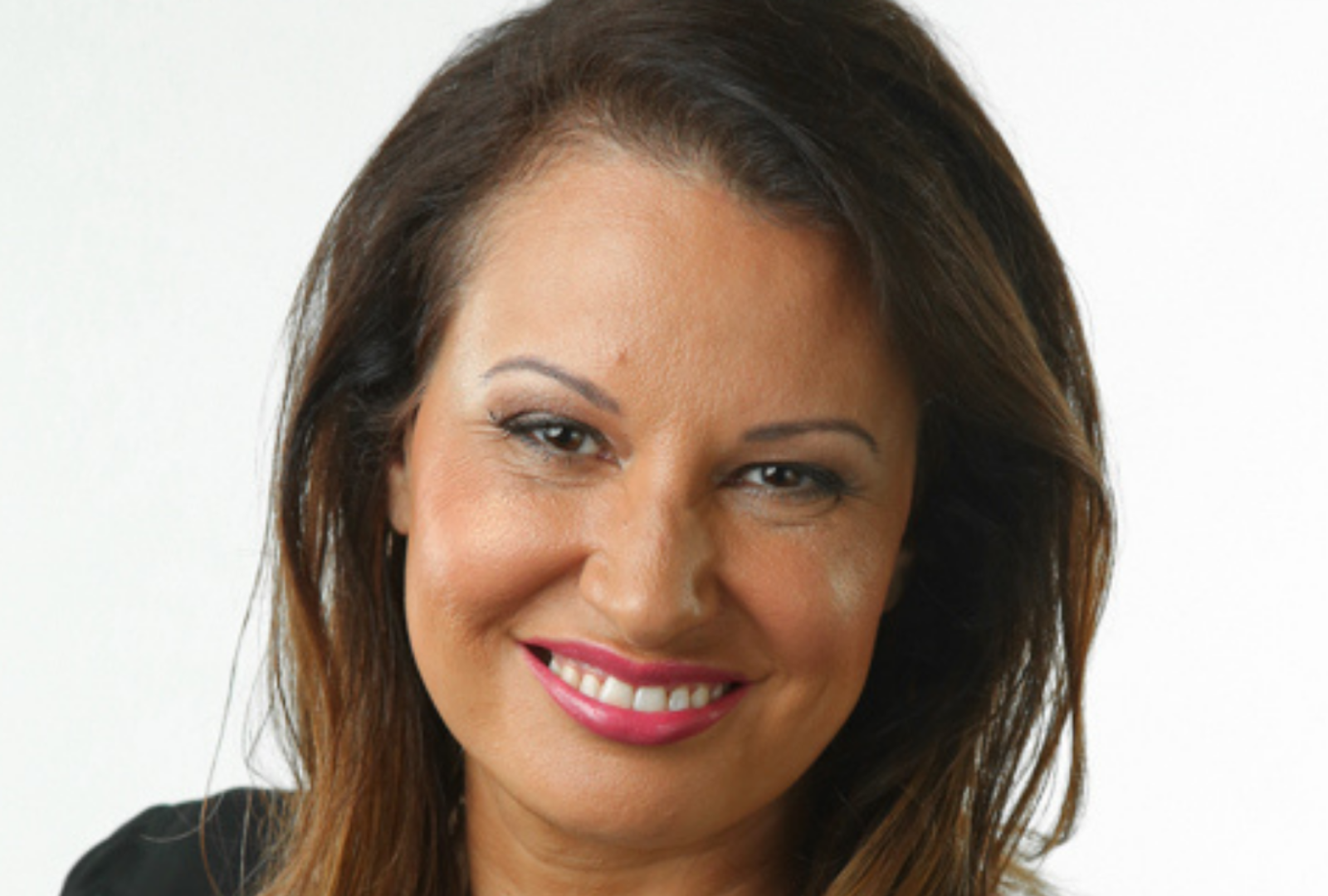