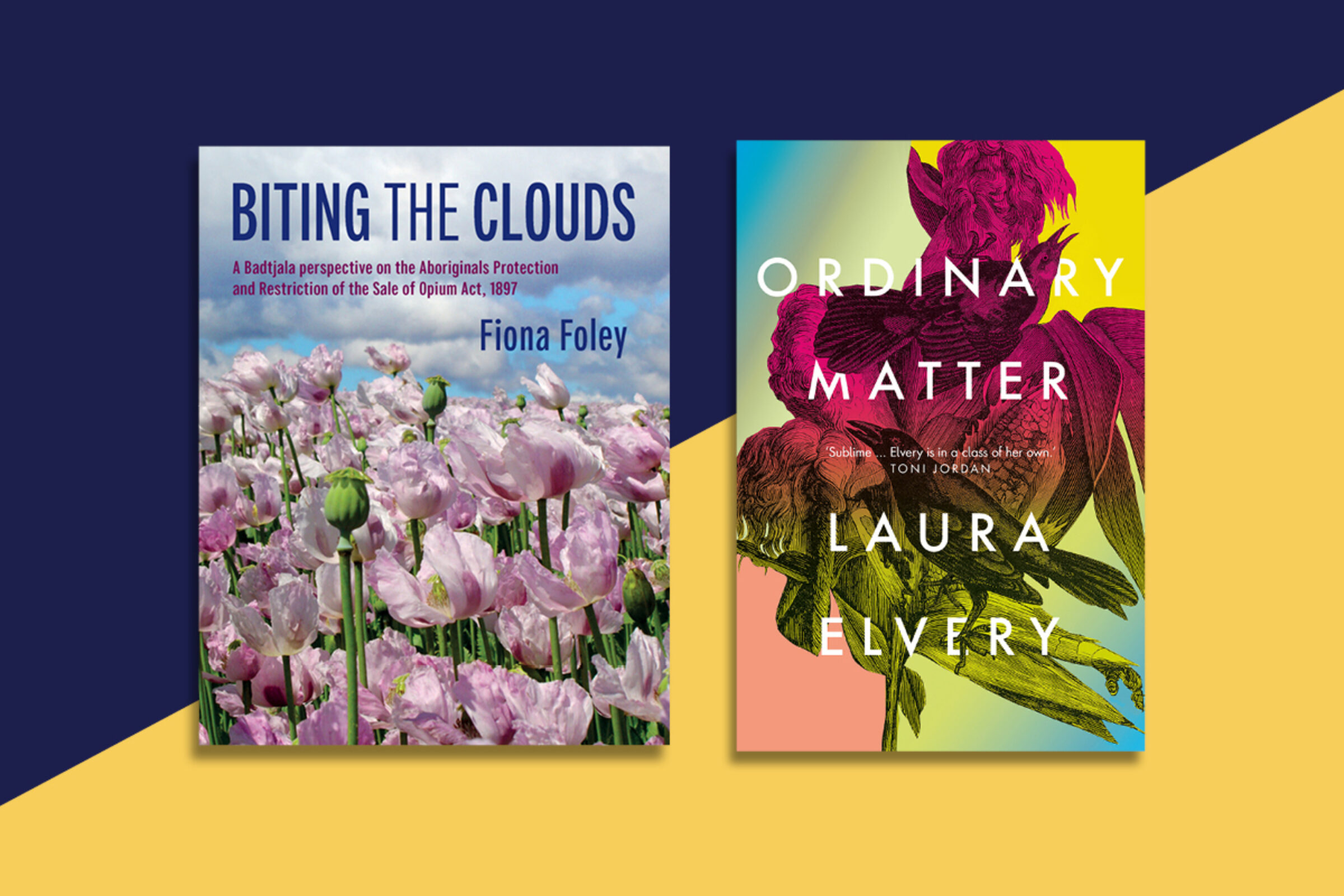 Last night the State Library of Queensland held the annual Queensland Literary Awards. UQP is thrilled to share that among six of our shortlisted titles, two UQP titles came away with wins.

This included the prestigious Queensland Premier’s Award for a Work of State Significance for Fiona Foley’s Biting the Clouds. This award recognises an “outstanding work, by an Australian writer, focused on documenting, dissecting or highlighting a uniquely Queensland story.”

“Dr Foley’s prize-winning book, Biting the Clouds puts a spotlight on a terrible part of Queensland’s history when Aboriginal workers were paid their wages in opium. This significant truth telling account will play an important role in building a more inclusive and respectful future for Queensland.”

Biting the Clouds – a euphemism for being stoned on opium – combines historical, personal and cultural imagery to reclaim the Badtjala story from the colonisation narrative. In this groundbreaking work of Indigenous scholarship, nationally renowned visual artist Fiona Foley addresses the inherent silences, errors and injustices from the perspective of her people, the Badtjala of K’gari (Fraser Island).

Since 1901 women have been honoured with Nobel Prizes for their scientific research twenty times, including Marie Curie twice. Spanning more than a century and ranging across the world, Ordinary Matter is inspired by these women whose work has altered history and saved millions of lives.

In addition to the book category winners, last night announced the winners of the unpublished manuscript awards. Previous winners of the David Unaipon Award and Glendower Award have gone on to have notable writing careers, with winners receiving editorial support and publishing contracts with UQP.

Ngankiburka-mekauwe (Senior Woman-of Water) Georgina Williams was the recipient of the David Unaipon Award for an Emerging Aboriginal and/or Torres Strait Islander Writer for their work ‘Mekauwe = Tears Volume #1 (Notes for Song) 1970-2020’. The work is a poignant journey through Georgina’s life. Written over 50 years, this is a wailing and a proclamation at once, by a writer, activist and strong Kaurna/Nurrunga woman.

Siang Lu was the recipient of the Glendower Award for an Emerging Queensland Writer for their manuscript ‘The Whitewash’. Judges described the manuscript as ‘experimental storytelling at its best. Lu folds the reader into the incisive and comedic tale about the whitewashing of Asian characters in Hollywood through the perspectives of people involved in a particular fiasco - the replacement of an up-and-coming actor from Hong Kong by a Caucasian actor. The alternating monologues are robust, convincing and carry the necessary amount of drama to make the story cinematic in its quality.’

UQP are looking forward to working closely with Georgina and Siang on their upcoming manuscripts. Congratulations to all winners and shortlisted authors at this years’ Queensland Literary Awards. 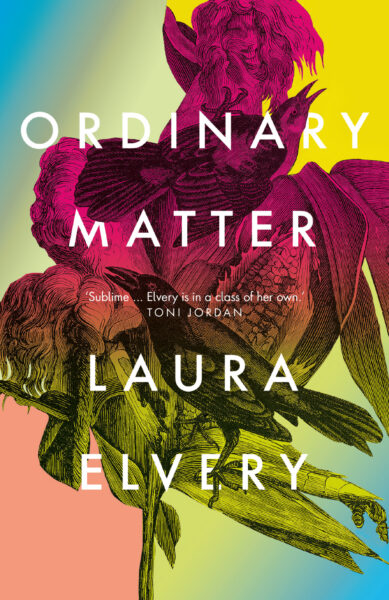 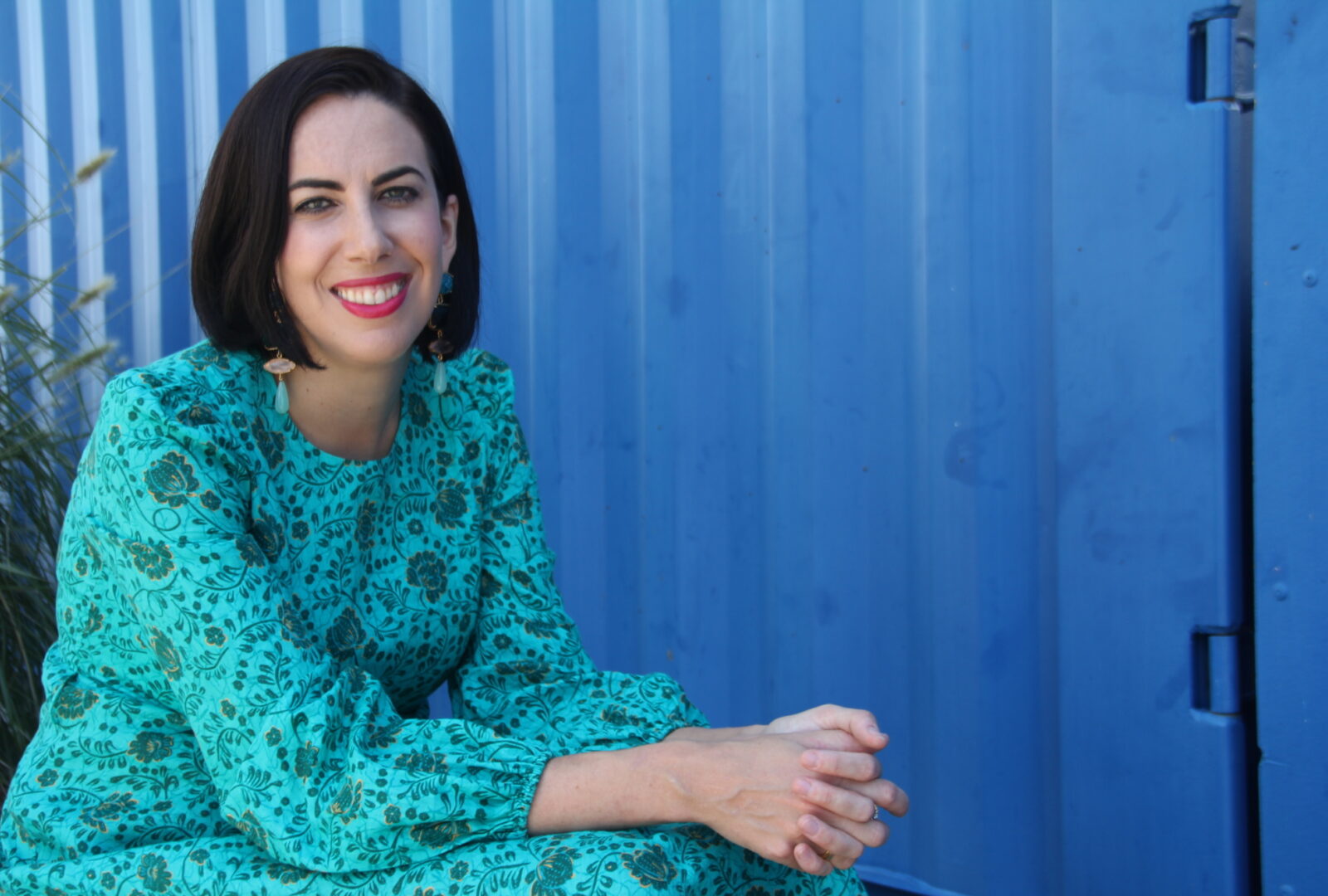 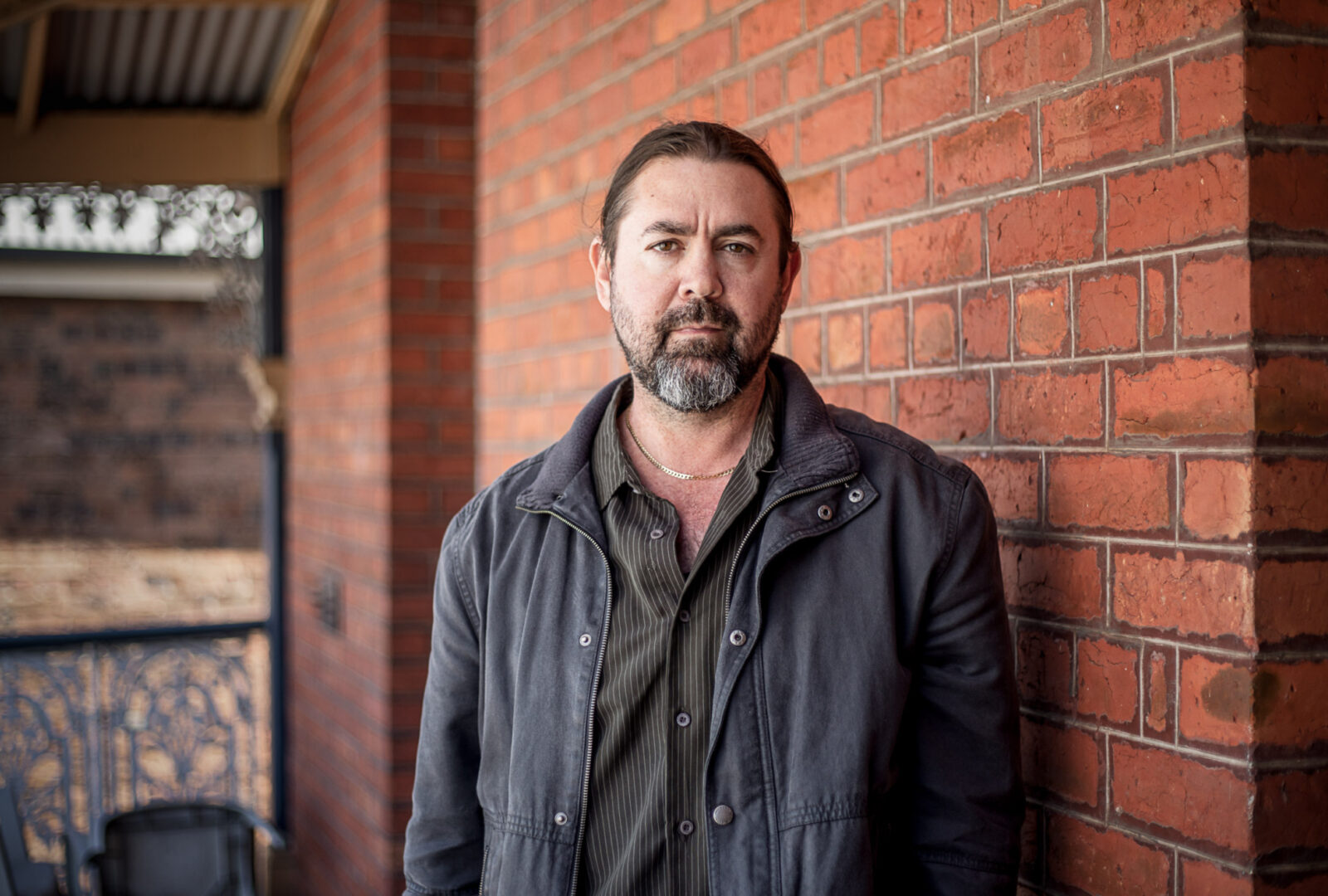 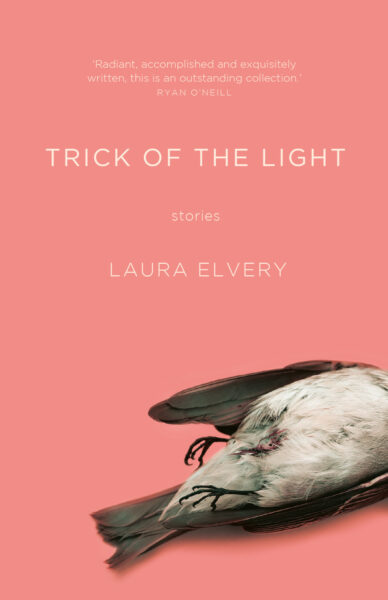 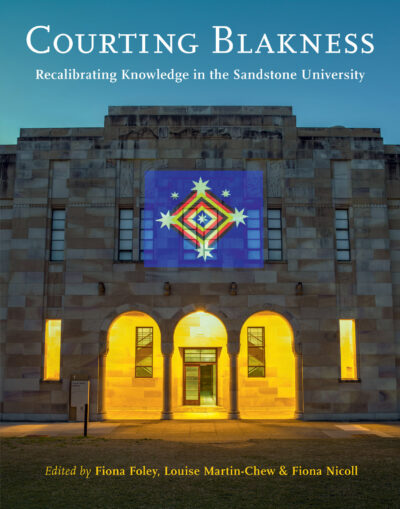