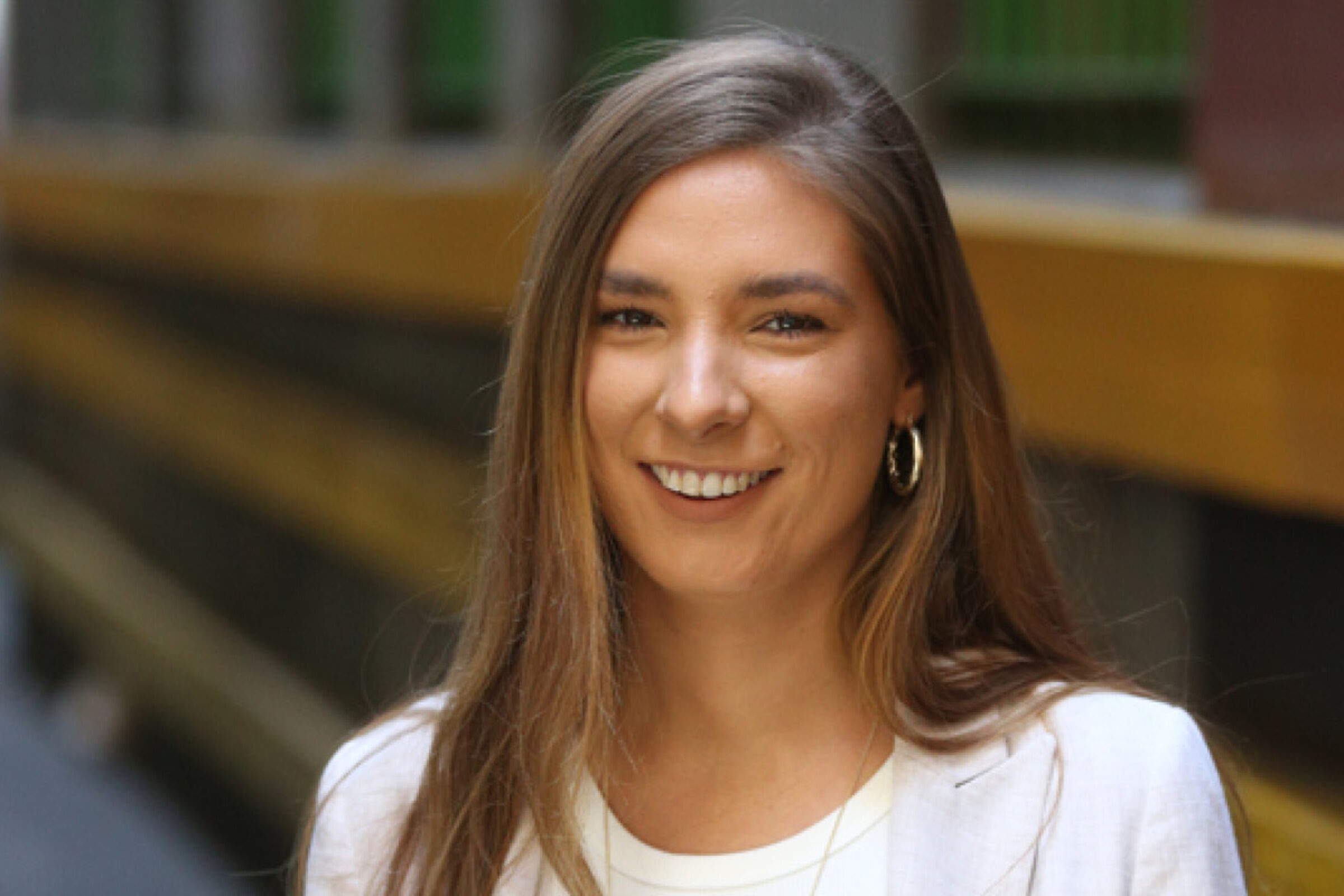 On Thursday 28 April, the winner of the 2022 Stella Prize was announced at a special celebration of Australian women’s writing presented in partnership with State Library Victoria. The gala event marked ten years since the inaugural Stella Prize was awarded.

Acclaimed film and television actor and producer, Claudia Karvan, hosted the evening. Karvan was one of five Stella Prize judges for the inaugural Prize in 2013. This year’s prize was presented by award-winning Bundjalung author and the 2022 Stella Prize Chair of Judges, Melissa Lucashenko.

The 2022 Stella Prize was awarded to Evelyn Araluen for her debut collection of poetry and prose Dropbear. With 2022 marking the first year that poetry publications have been eligible for the Stella Prize, it is particularly significant that Dropbear has been selected as the most original, excellent, and engaging work by an Australian woman or non-binary writer.

The 2022 Stella Prize judges described the winning book as:

“...a breathtaking collection of poetry and short prose which arrests key icons of mainstream Australian culture and turns them inside out, with malice aforethought. Araluen’s brilliance sizzles when she goes on the attack against the kitsch and the cuddly: against Australia’s fantasy of its own racial and environmental innocence.”

Chair of the 2022 Stella Prize judges, Melissa Lucashenko, says of the winning book:

“When you read Evelyn Araluen’s Dropbear you’ll be taken on a wild ride. Like the namesake of its title, this collection is simultaneously comical and dangerous. If you live here and don’t acquire the necessary local knowledge, the drop bear might definitely getcha! But for those initiated in its mysteries, the drop bear is a playful beast, a prank, a riddle, a challenge, and a game. Dropbear is remarkably assured for a debut poetry collection, and I think we can safely say it announces the arrival of a stunning new talent to Australian literature. Congratulations, Evelyn.”

“Winning the Stella Prize is literally a dream come true. I’ve been following the prize for years – for the length of my own writing aspirations. I hoped that one day I’d be able to write a novel good enough to be considered, and when I wrote Dropbear I never imagined it would be considered for such a celebrated award. I’m deeply interested in the lives, histories, and dreams of women and gender diverse writers in Australian publishing, and it’s an honour to be recognised by a prize designed to champion those stories. There aren’t words to explain how thrilled I am to win.”

“I’m delighted to congratulate Evelyn Araluen on winning the 2022 Stella Prize. Dropbear is an extraordinarily powerful book that has been crafted by a fiercely intelligent writer with stylistic excellence. It offers readers the opportunity to see this country, and the stories it tells about itself, with a newfound clarity and veracity. It’s not often that a poetry collection sits in the windows of bookstores, but I’m thrilled to soon see this incredible collection front and centre – and in the hands of countless readers – upon its announcement as this year’s winner.”

The 2022 Stella Prize is generously supported by the Wilson Foundation.

Evelyn Araluen is a poet, researcher and co-editor of Overland Literary Journal. Her widely published criticism, fiction and poetry has been awarded the Nakata Brophy Prize for Young Indigenous Writers, the Judith Wright Poetry Prize, a Wheeler Centre Next Chapter Fellowship, and a Neilma Sidney Literary Travel Fund grant. Born and raised on Dharug country, she is a descendant of the Bundjalung Nation. Evelyn’s debut collection Dropbear was shortlisted for the 2021 Judith Wright Calanthe Award for a Poetry Collection.

About the 2022 Stella Prize-winning book, Dropbear (via University of Queensland Press)

This fierce debut from award-winning writer Evelyn Araluen confronts the tropes and iconography of an unreconciled nation with biting satire and lyrical fury. Dropbear interrogates the complexities of colonial and personal history with an alternately playful, tender and mournful intertextual voice, deftly navigating the responsibilities that gather from sovereign country, the spectres of memory and the debris of settler-coloniality. This innovative mix of poetry and essay offers an eloquent witness to the entangled present, an uncompromising provocation of history, and an embattled but redemptive hope for a decolonial future. 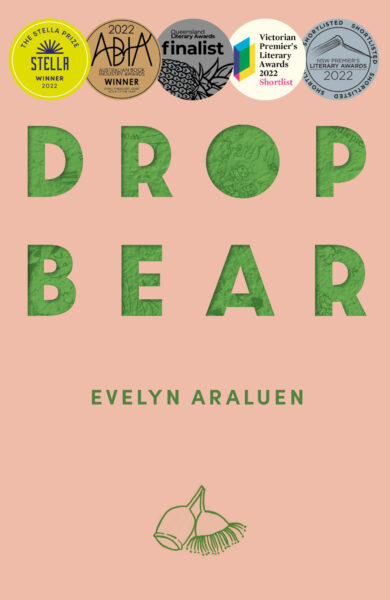 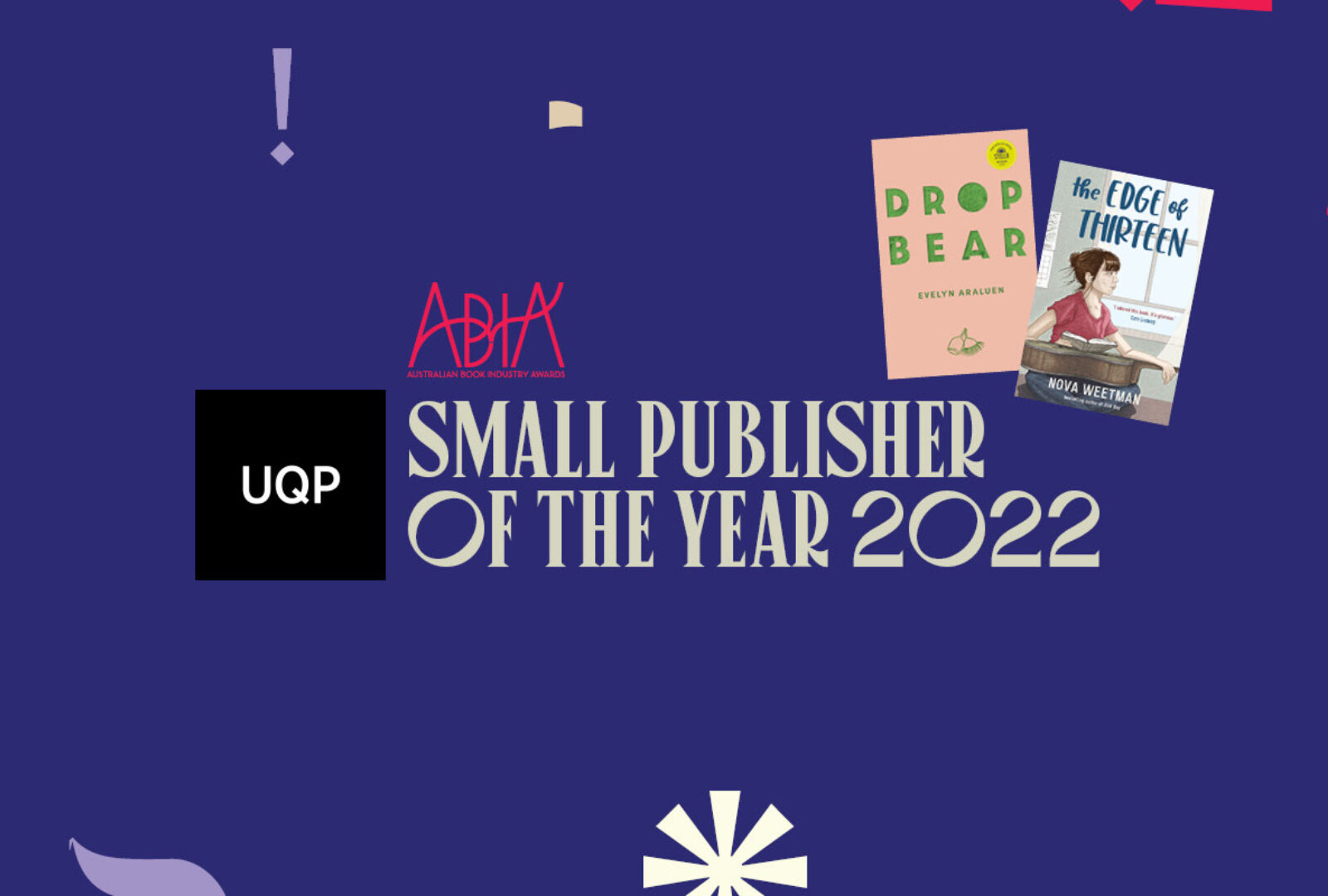 UQP wins the ABIA for Small Publisher of the Year 2022 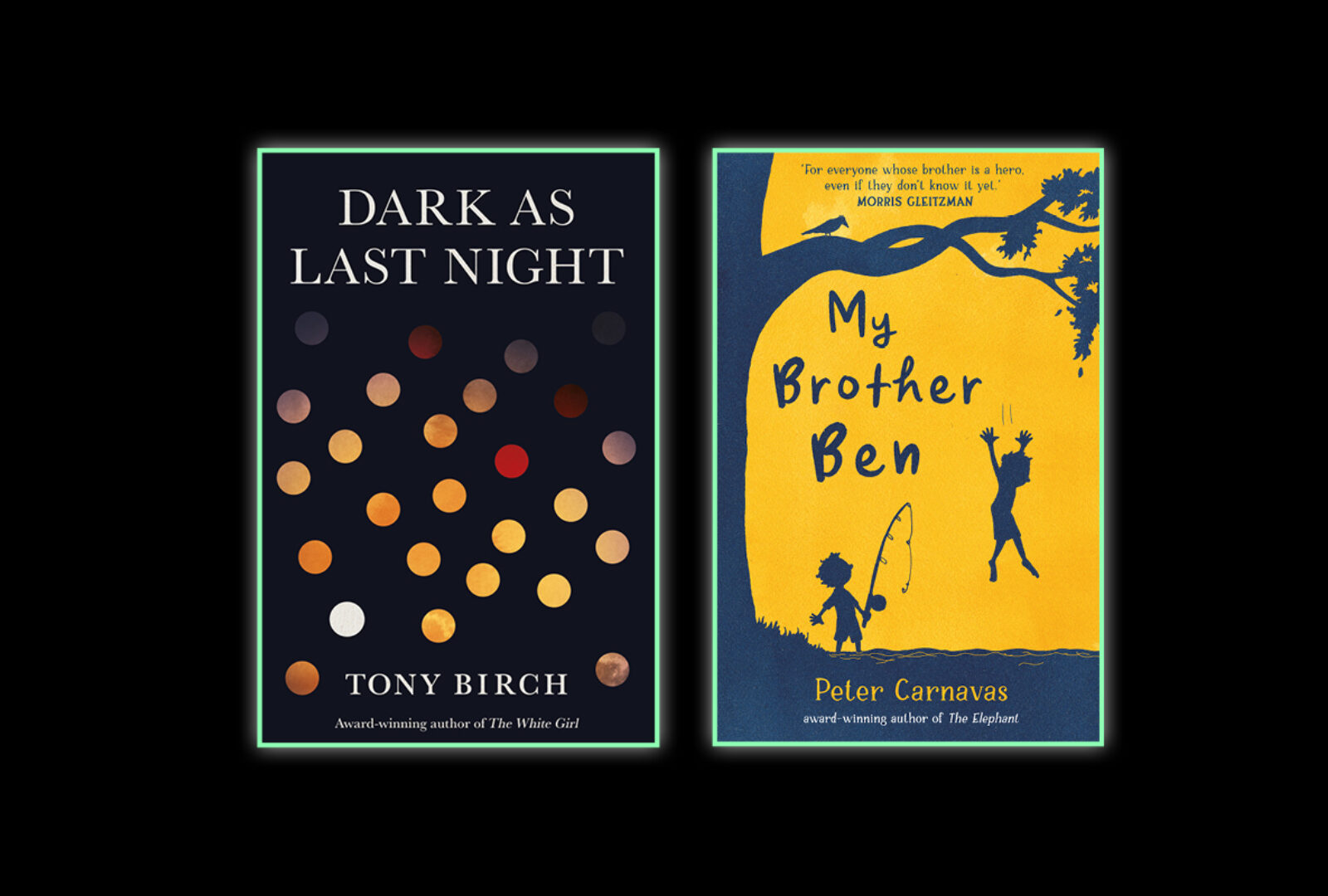 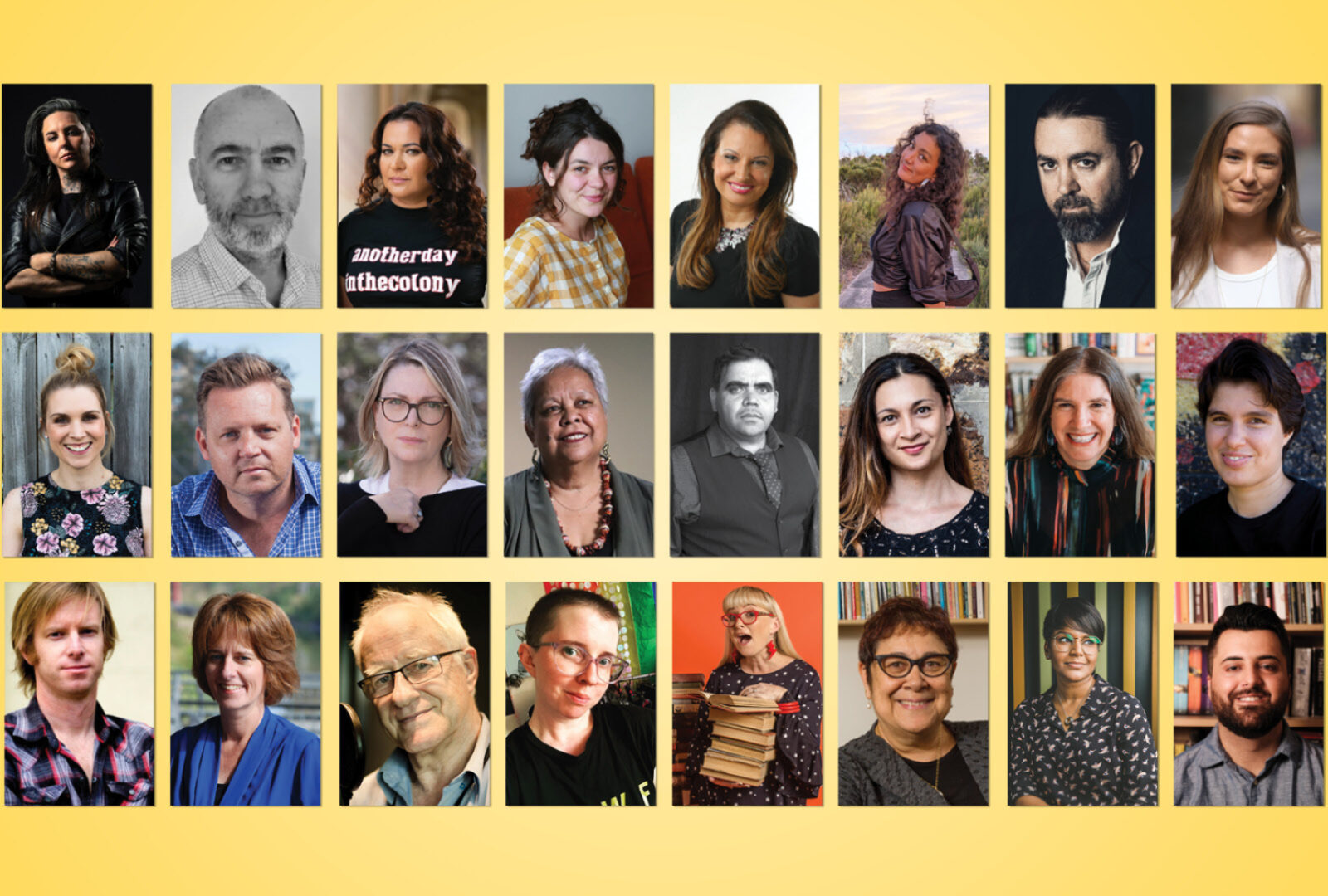