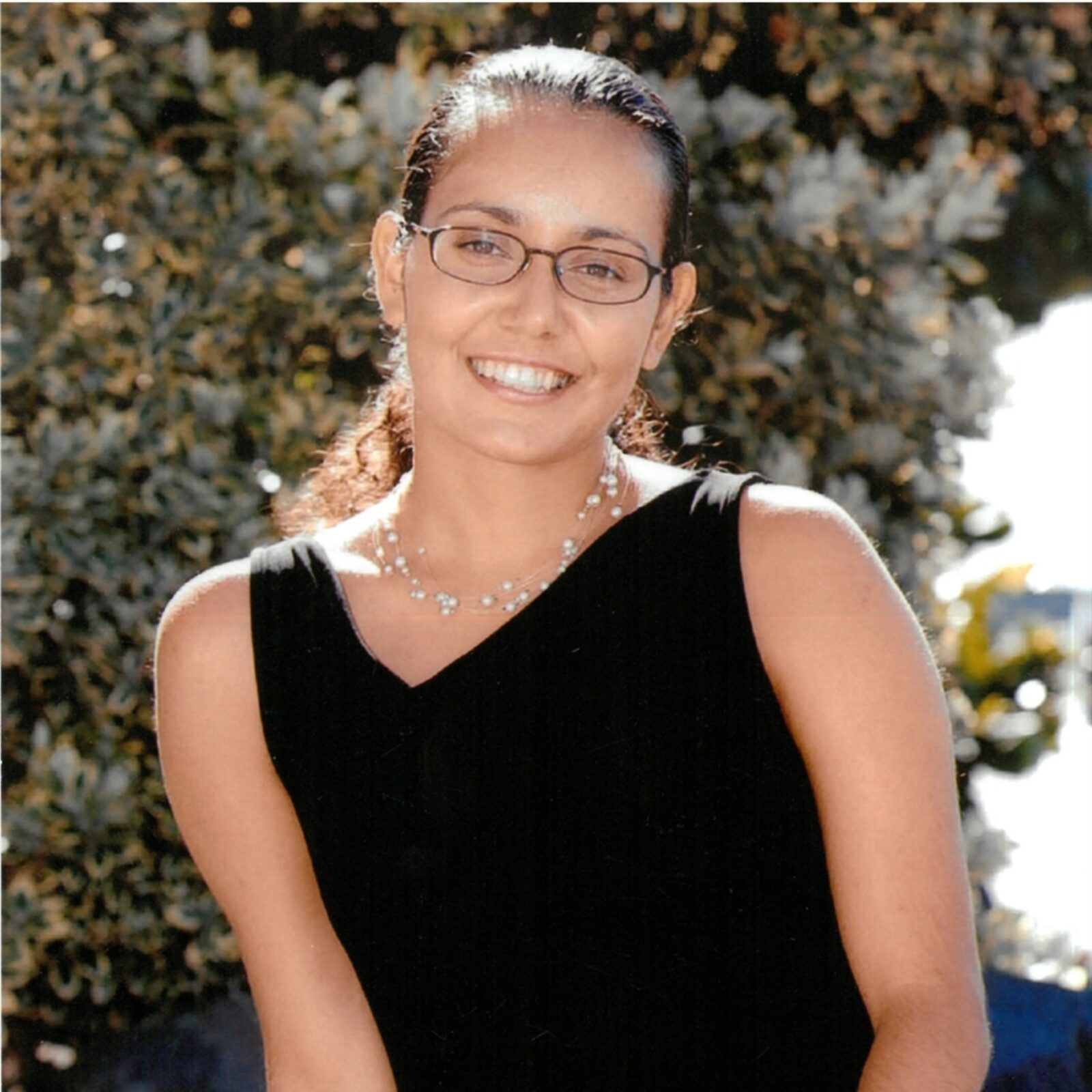 Tammy Williams is a Murri woman and was admitted as a barrister in 2002. Her legal career includes Commonwealth prosecutor and appointments to quasi-judicial bodies. She has been a member of the National Human Rights Consultative Committee and in 2003 was named the Queensland Women Lawyers Association Emergent Lawyer of the Year. Tammy was profiled in the documentary Black Chicks Talking and in 2011 was included in the International Women’s Day ‘Power of 100’ – a list of one hundred women who have helped to shape Australia.