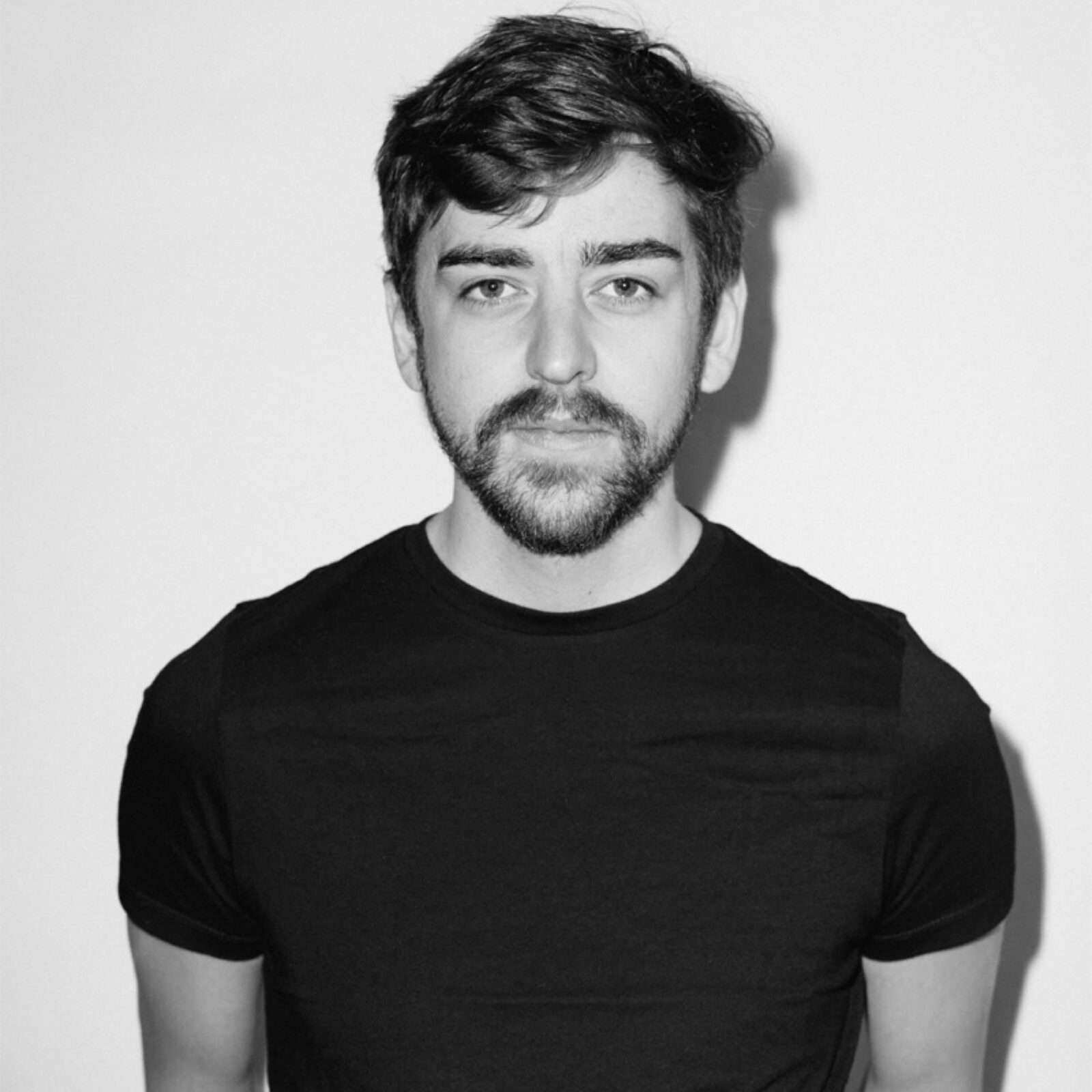 Royce Kurmelovs is a journalist and writer whose work has been published by the ABC, CNN, BBC, Al Jazeera English, VICE, The Guardian and other publications. Royce's bestselling first book, The Death of Holden, was published in 2016 and his critically acclaimed second book, Rogue Nation, was published in 2017. Boom and Bust is his third book. He worked as a media adviser to Nick Xenophon between 2015 and 2016.