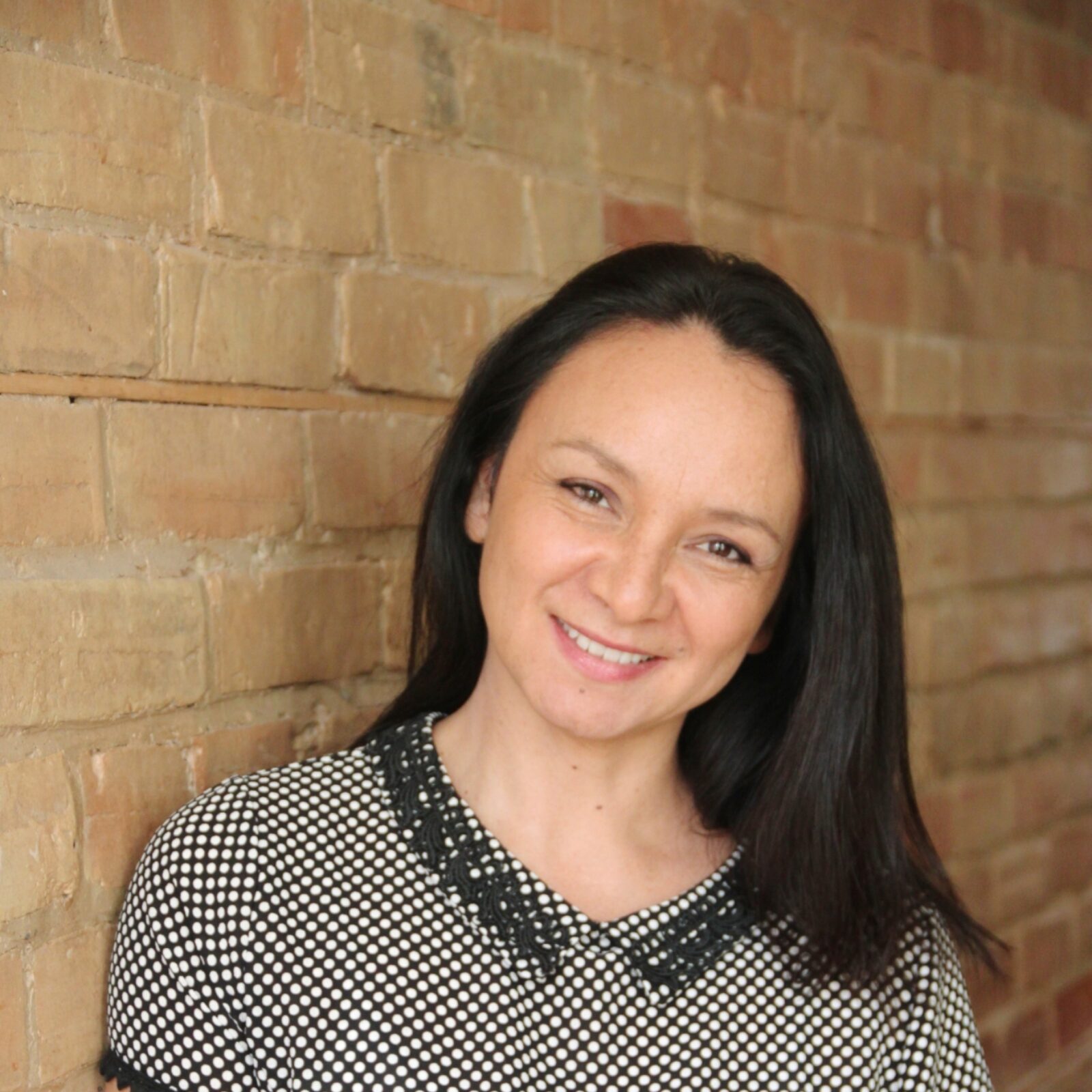 Michelle Kadarusman is an Australian-Indonesian children's author. She grew up in Melbourne and has lived many years throughout Indonesia, and in Canada. Her novels have been nominated for various awards, including the Canadian Governor General’s Literary Awards and the Malka Penn Award for Human Rights in Children’s Literature. They have also earned numerous honours, including USBBY Outstanding International Book, two Junior Library Guild Selections, and a nomination for the Ontario Library Association Silver Birch Fiction Award. 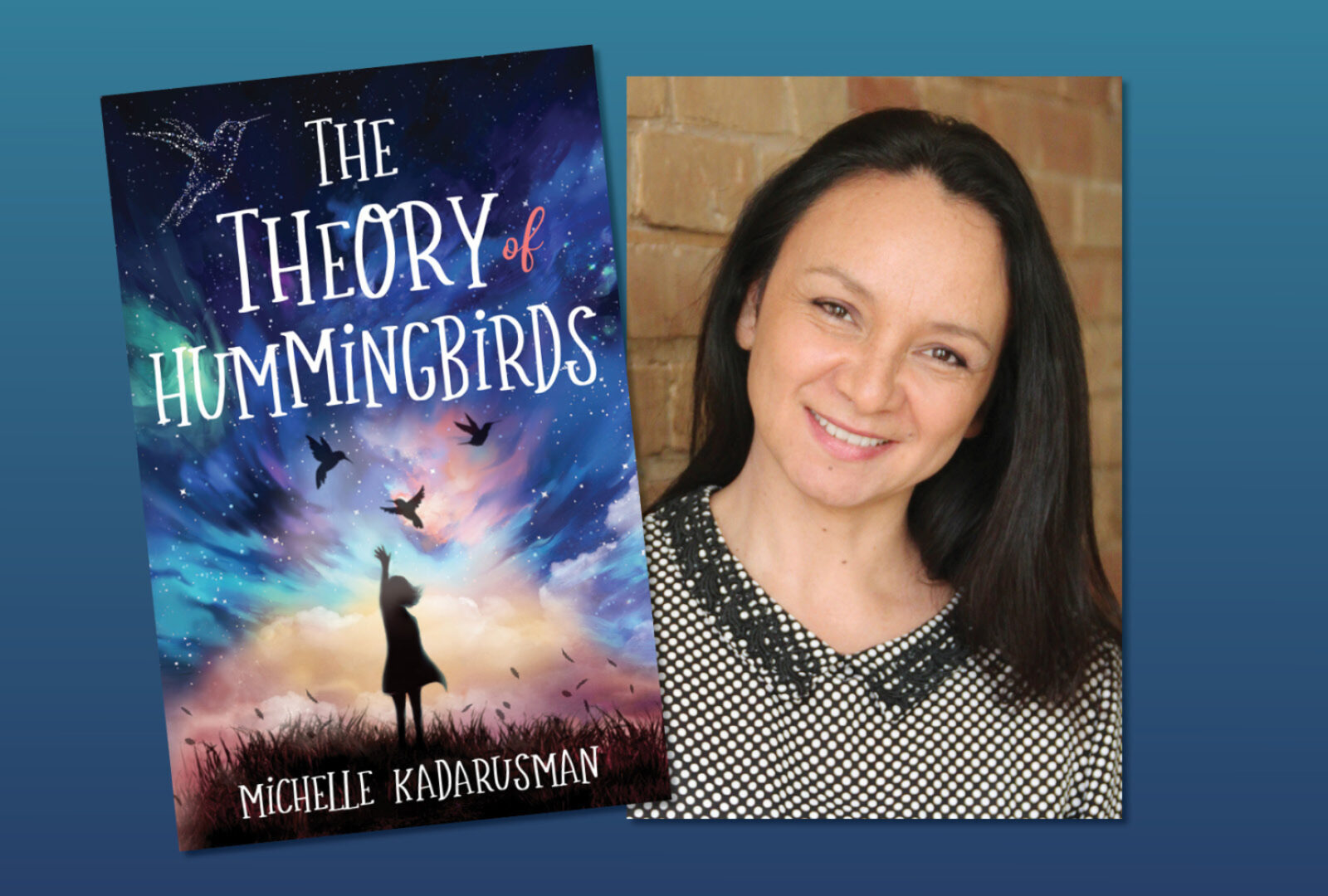