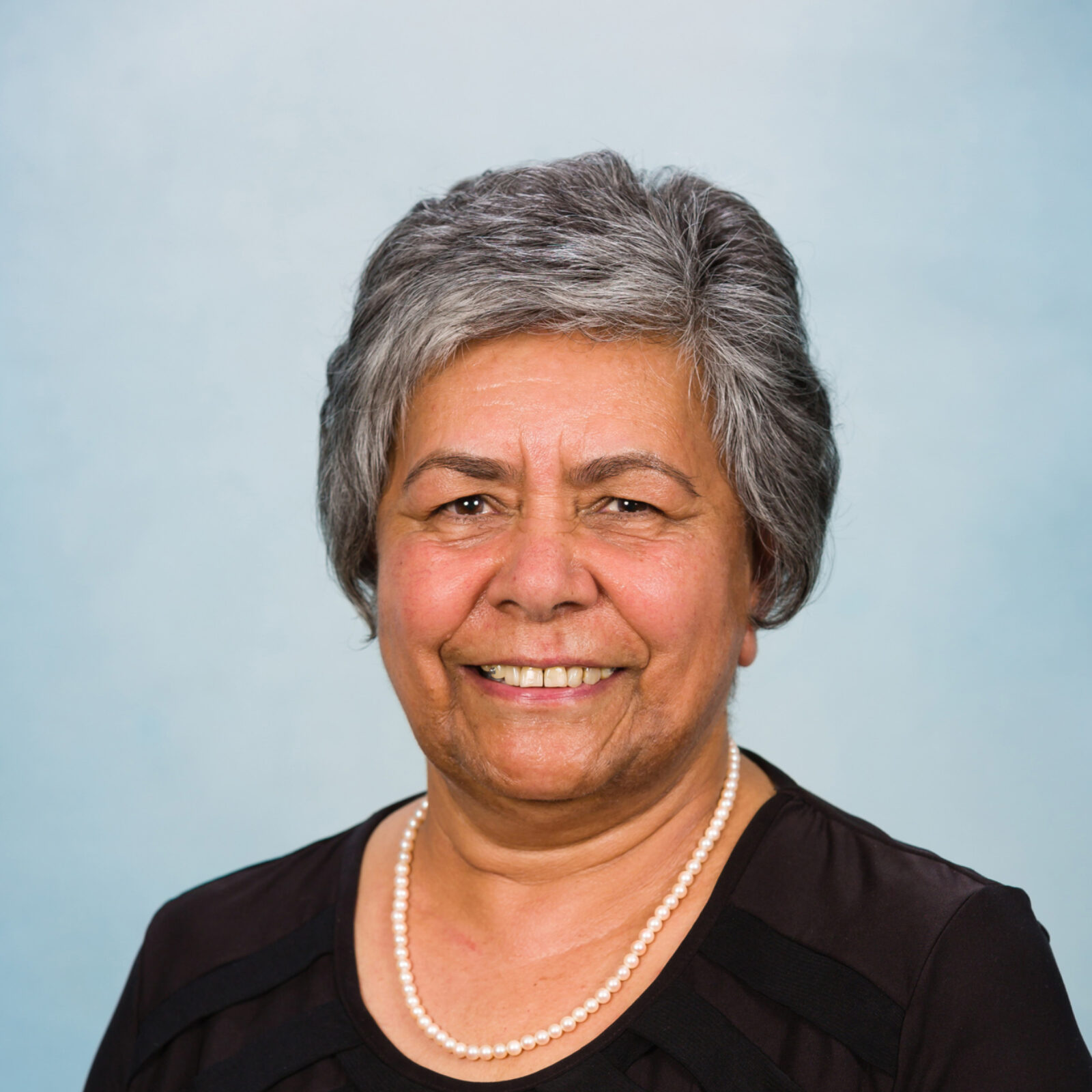 Lesley Williams is a respected Murri (Aboriginal) Elder. She is best known for instigating the domestic and international Justice for Aboriginal Workers campaign. In 2002 this campaign resulted in the Queensland State Government delivering an historic reparation package of $55.4 million to all Indigenous workers who had their wages and savings controlled by past governments. In 2003 she was awarded the Centenary Medal for her distinguished services to the Aboriginal and Torres Strait Islander community. Lesley has co-produced and consulted on a number of documentary films including The Ration Shed and For Their Own Good, and co-wrote On The Banks of the Barambah: A History of Cherbourg. She is a proud and devoted ‘Nana’ to six grandchildren.

‘Not Just Black and White ... is more of a testament to a fighting spirit that Lesley Williams didn’t know she had.’