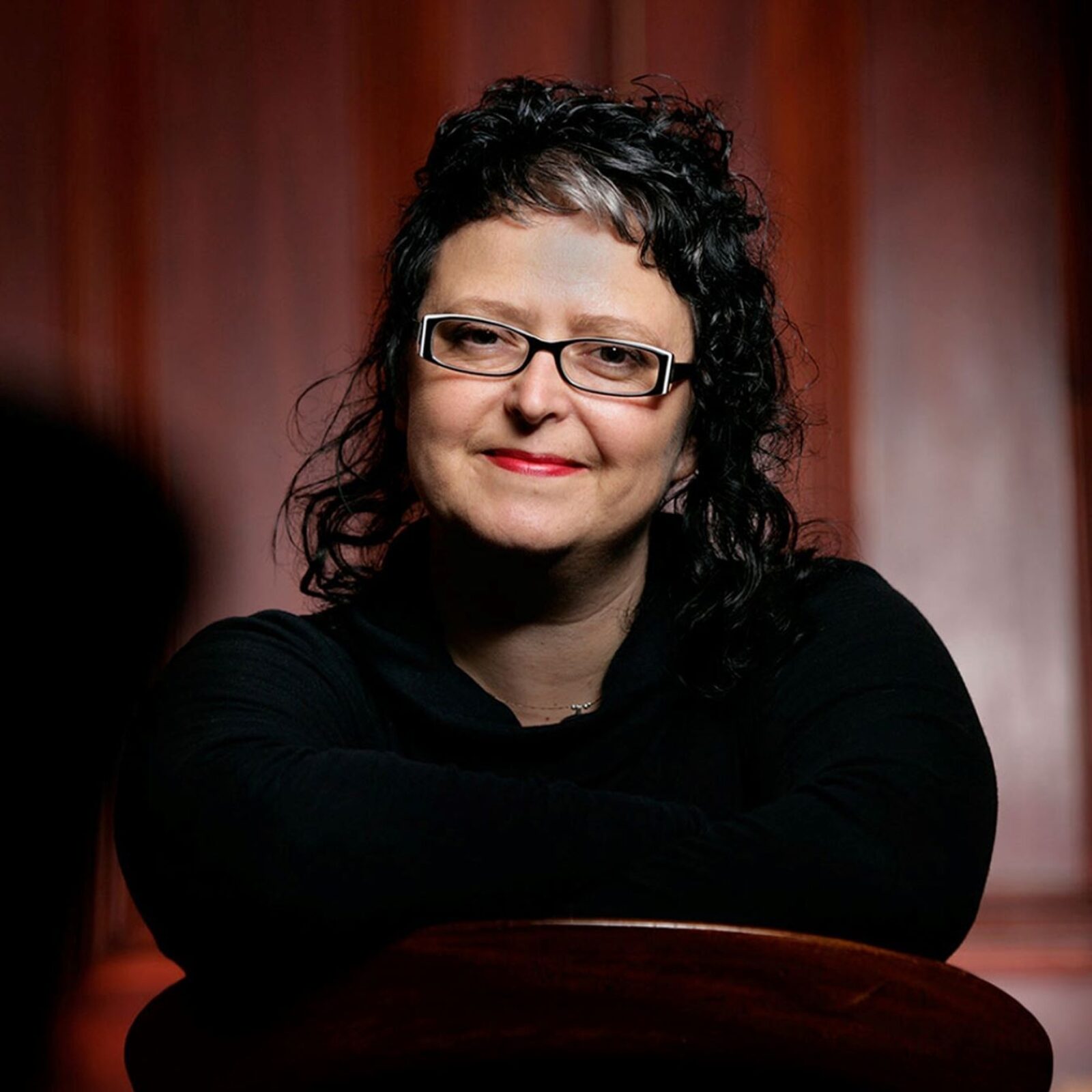 Krissy Kneen is the award-winning author of the memoir Affection (Text Publishing Australia 2009 and Seal Press USA 2010) which was shortlisted for the Queensland Premier’s Literary Award for Non-fiction, and the 2010 ABIA awards for Triptych: An Erotic Adventure (Text 2011) and the literary fiction novel Steeplechase (Text 2013). In 2014 she won the prestigious Thomas Shapcott Award for Eating My Grandmother. Her novel The Adventures of Holly White and the Incredible Sex Machine was published by Text in 2015. She has written and directed short films and broadcast documentaries for SBS and ABC television and has had short stories published in literary journals, books and magazines including Griffith Review, Kill Your Darlings, Nerve.com, The Big Issue, Best Women’s Erotica 2014, Women of Letters and The Lifted Brow.

‘Kneen is a courageously inquisitive investigator of the human condition and has a keen appreciation of the perplexing and the profound.’

‘Kneen’s prose, measured and unfussy, lures readers into an entirely bent reality, into speculations that break with the habitual psychological, historical and political concerns that preoccupy much Australian fiction.’ 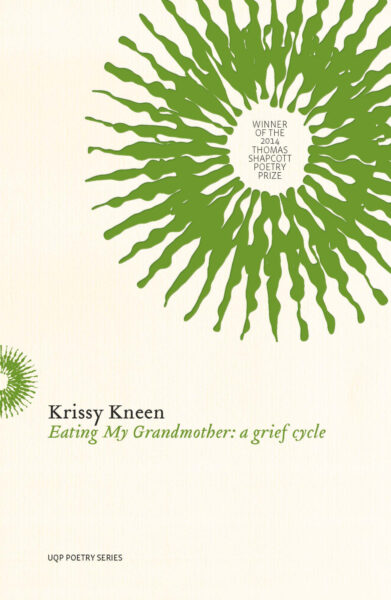