Gayle Kennedy was born in Ivanhoe NSW. She is a member of the Wongaiibon Clan of the Ngiyaampaa speaking Nation of South West NSW. She has had stories published in newspapers and magazines and broadcast on radio, and was the Indigenous issues writer and researcher for Streetwize Comics from 1995–1998. She is in demand at literary events and workshops and has spoken in Australia and internationally on the issue of disability and culture. She has lived and worked in Sydney since 1973. 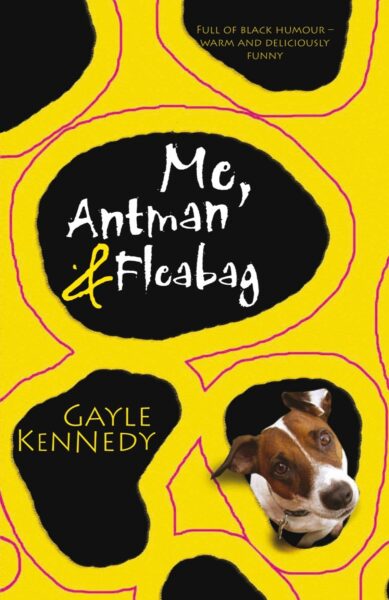