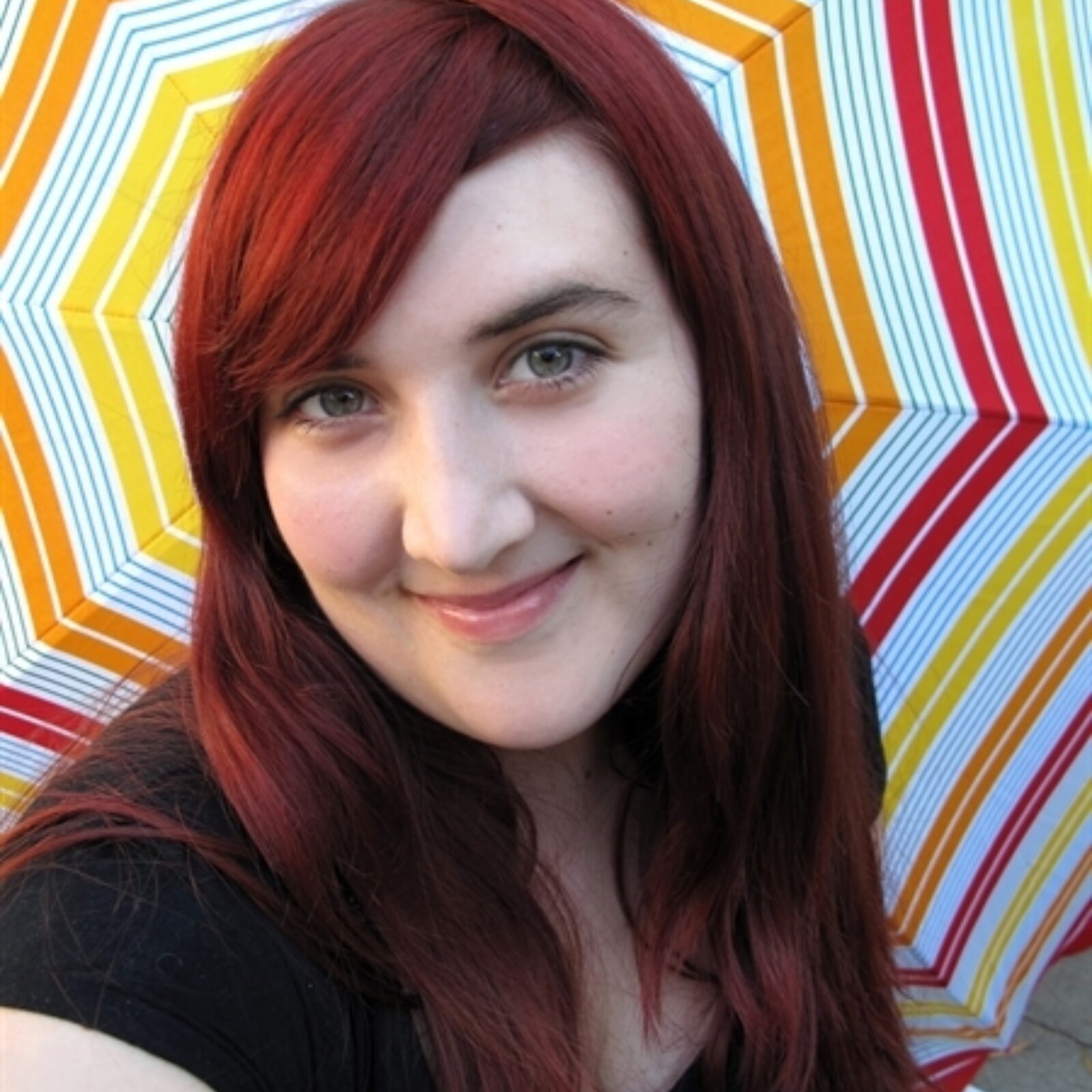 ‘Stewart engages her readers with just the right amount of suspense and surprise.’

‘Briony Stewart is a masterful writer’ 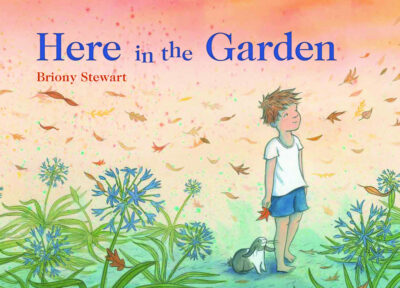 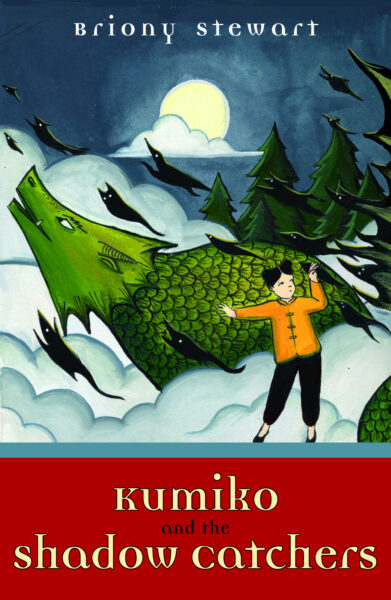 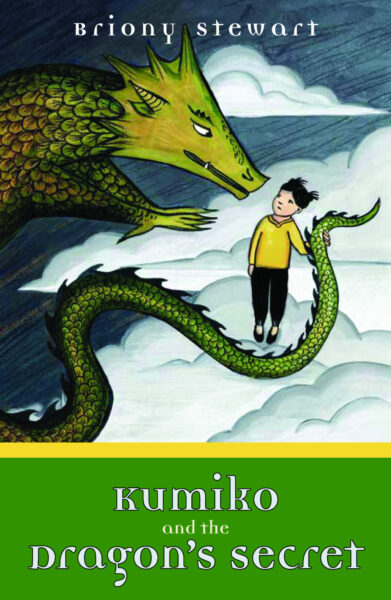 Kumiko and the Dragon’s Secret 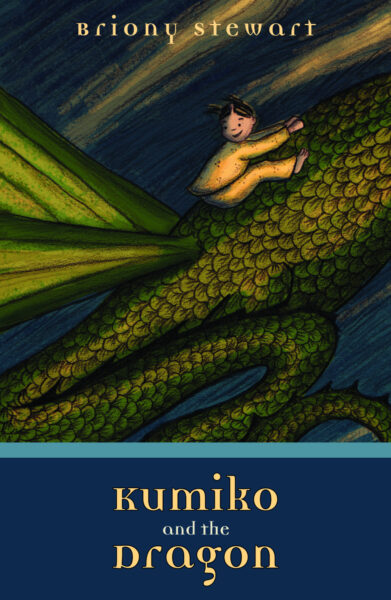