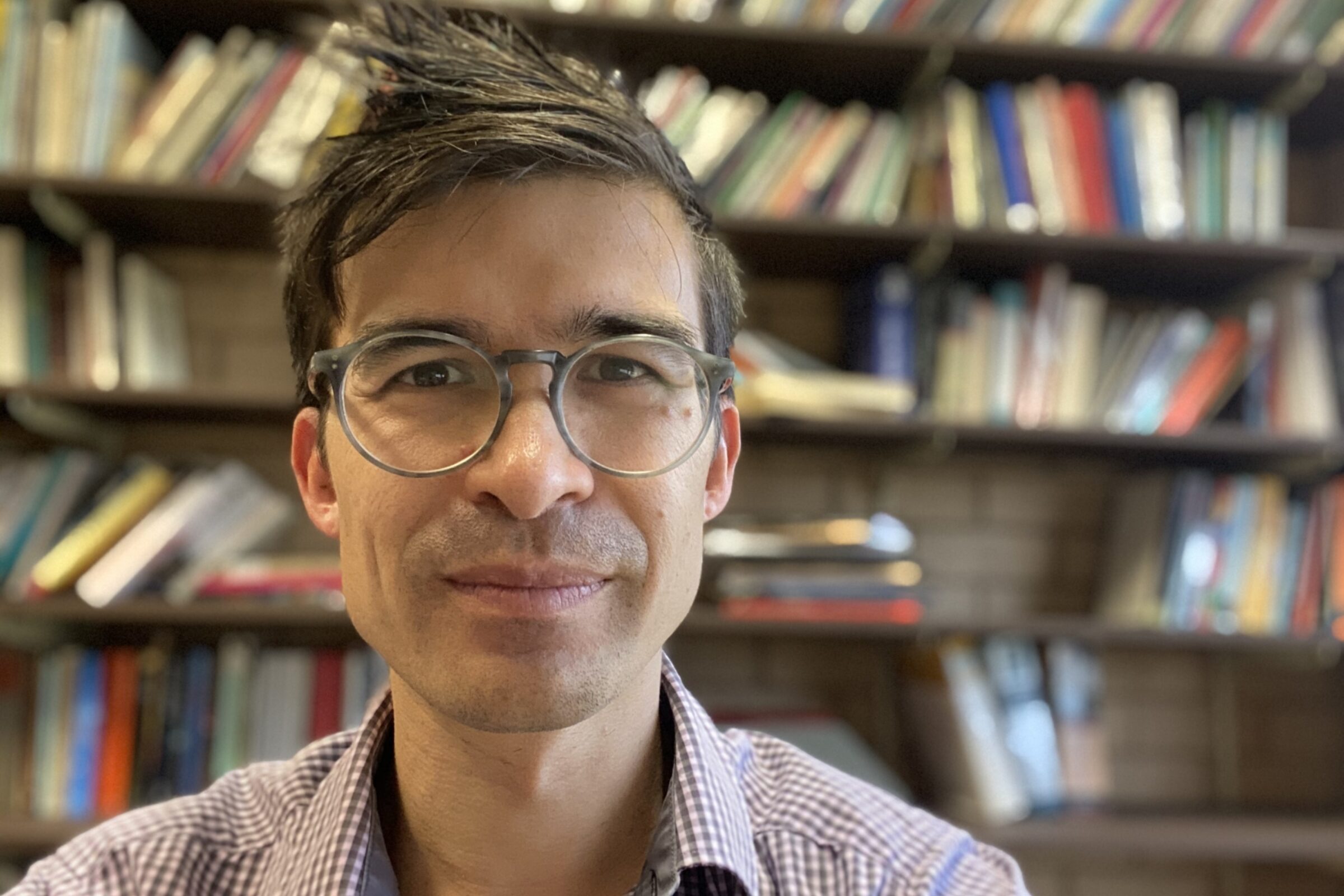 For the sixth and final episode of series one of the Extraordinary Voices for Extraordinary Times podcast, co-host Omar Sakr talks with guest poet Lachlan Brown.

Lachlan Brown is a senior lecturer in English at Charles Sturt University, Wagga Wagga. He is the author of Limited Cities (Giramondo, 2012) and Lunar Inheritance (Giramondo, 2017). Lachlan's poetry has been published in various journals including Antipodes, Cordite, and Rabbit. He has been shortlisted and commended for various poetry prizes including the Newcastle Poetry Prize, the Peter Porter Poetry Prize, the Macquarie Fields Poetry Prize, and the Judith Wright Poetry Prize. Lachlan has been involved in judging the Gwen Harwood Poetry Prize and the Mary Gilmore Award, and is the chair for the Kenneth Slessor Prize for the 2021 NSW Premier’s Literary Awards. Lachlan currently is the vice-president of Booranga Writers Centre in Wagga Wagga and the NSW representative for the Association for the Study of Australian Literature (ASAL).

Walking in Isolation (Part I)

you’ve gotta adjust to soundlibrary birdsong & looped wattle
every day or two: the route around that mute stump
that still grips the earth, the hidden tessellations of brick
arranged like plenitude dominos, ten to ten. a hard path
fades into itself, lineating these troubled & overgrown
times, virulent as an introduced species. your unmoving wheel

is set back like a gameshow moment ready to occur. the wheel
promises so much, or at least echoes a playlist shaking the wattle
in programmatic versions of Australiana. a good world overgrown
with distant cruise ships & connecting flights & a dumb stump
speech instantly appearing in non-relevant places, promising a path-
-way out of this mess. someone responds by throwing a brick.

it’s only a passionate act if stuff breaks. otherwise a thrown brick
just falls onto grass, waiting with indifference to catch the wheel
of an earnest mountain biker straying from such a narrow path.
you place darkness on the edges of the frame, causing the wattle
to become an algal bloom in the water supply. flare-ups are stump-
flash, cornerstoned light & white-flower realities, where overgrown

with respiratory distances, with mask or without mask, as path-
-ogens diffuse through dreams like conspiracy theories (overgrown
engagement metrics supercharge the entire system). a sprig of wattle
in my hand: droplets of spit & beer leap from the players’ mouths, brick-
batting victorious phrases across the nation of sponsors. wheel-
grabbed in such a way, you also become a winner, mate. stump-

-ed him off the last ball! pitch like a path, path like a pitch (sans-stumps
because the spectacle has now finished). but you’re still walking a path
for some reason, leaf-strewn and disappearing. clancy, you must wheel
them; see that curve ahead? don’t you know the ending yet? overgrown
amalgam of native and introduced, explorers’ hut adumbrated by bricks
laid in order, cut tree, noticed hubcab, track in lowpowermode, b&w wattle.

this wheel-song turns and promises to carry you into overgrown
locations, e.g. the stump where you dropped a pin, so that the true path
might emerge next time with its brick-ebenezer & shivering wattle.

The Poems I Couldn’t Write This Week

The poem about two Afghan boys whose throats were opened
by Australian men. The cynical poem about there being no reason.
The poem where they still live. The eco poem about the river the cut
boys were left in. The enraged poem about the graceless water. The
war poem on the devastation of Empire. The war poem about artists
whose taxes paid for the devastation. The family poem
about my mother once again not meeting me at the cemetery.
The redacted poem using military language like it can be salvaged.
The spiritual poem exploding over intended and unintended
targets with no effect. The transactional poem that requires an effect.
The bilingual poem that swallows God. The servile that licks
the boot of the buyer. The political that invents a moral arc
of democracy. The ancestral that won’t let the dead rest.
The dark that refuses to kill the poet. The domestic
that imagines itself as separate from all the others.
The poem that poems. Inna lillahi wa inna
ilayhi raji'un. The mistranslated: verily we belong,
and verily we return.

Clancy of the Overflow

'The Edgelands' by Marion Shoard - The Land

By the Rivers of Babylon psalm 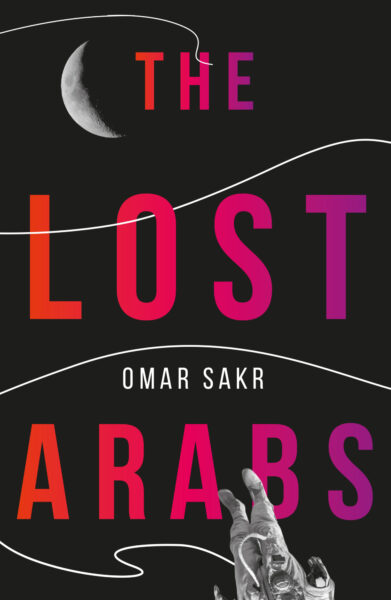