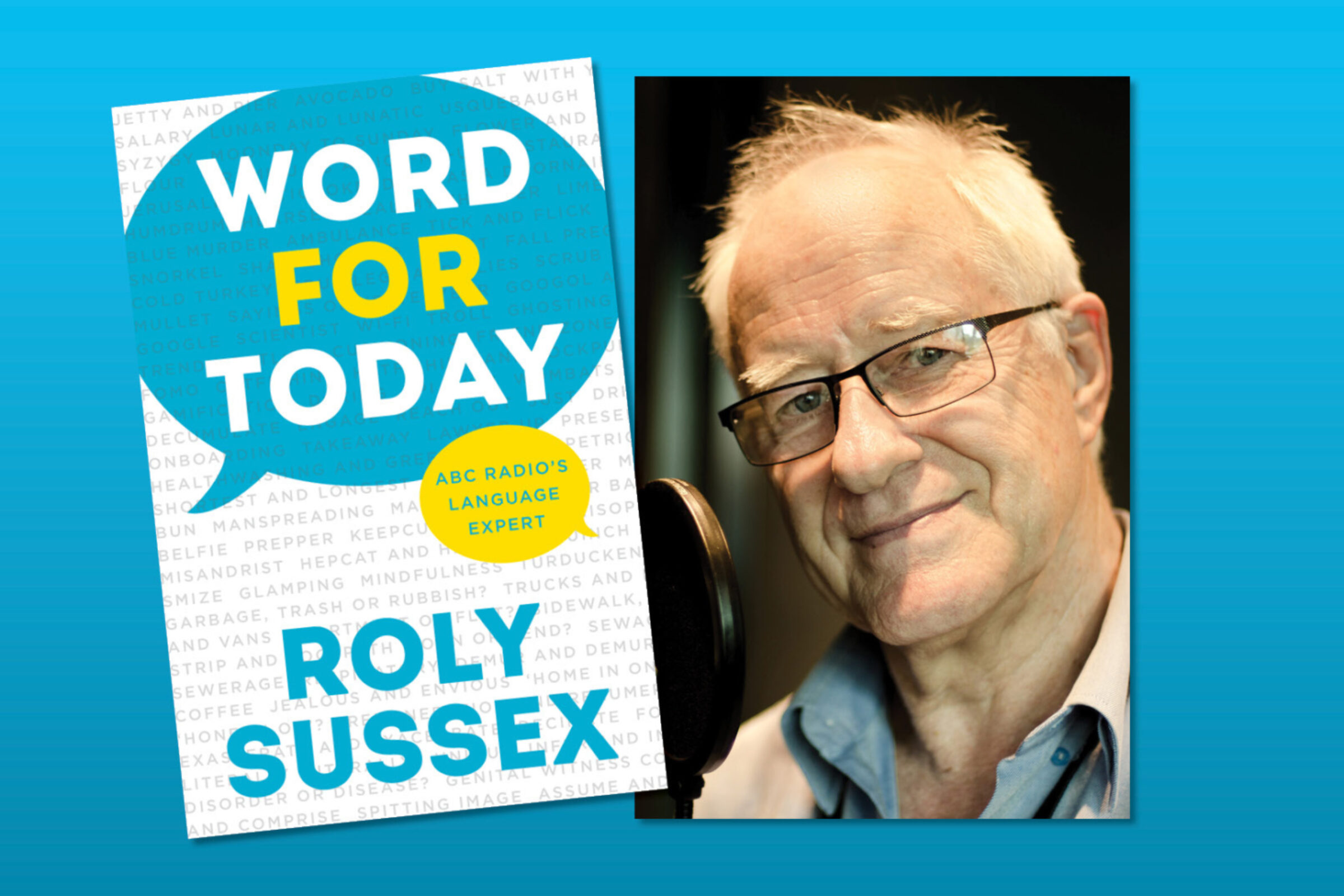 Join us for the launch of Word for Today by Roly Sussex, who will be joined in-conversation by ABC Radio Brisbane presenter, Kelly Higgins-Devine.

Did you know that the word salary comes from the Latin sal for ‘salt’, since part of the payment to Roman soldiers was in salt? That braces and suspenders used to refer to different items of clothing? Or that trolls have migrated from fairytales to online discussion forums?

The English language is currently going through a period of tremendous ferment, growth and expansion. Old ‘rules’ are being challenged, or weakened. New ones are emerging. And mistakes and misuses are popping up with all the speed that the internet can provide. For over two decades, linguist Roly Sussex has documented the nature and evolution of the English Language on his popular weekly ABC Radio program ‘Word for Today’.

For the first time, the best of these reflections on word origins, neologisms and misuses are collected in this witty and insightful book. With Word for Today, you’ll always have a word for tomorrow.

Roland ‘Roly’ Sussex is Emeritus Professor of Applied Language Studies at The University of Queensland, and has been broadcasting language segments on ABC Radio in Queensland every week for 23 years (and in South Australia for 20 years). Since his formal role at The University of Queensland finished in 2010, he has been actively involved not only in the written and electronic media, but also in supervising research at the university, and in undertaking research projects, especially on pain and communication, and intercultural communication.

He has chaired the Board of the State Library of Queensland and the Alliance Française of Brisbane, and is currently President of the English-Speaking Union (Queensland). 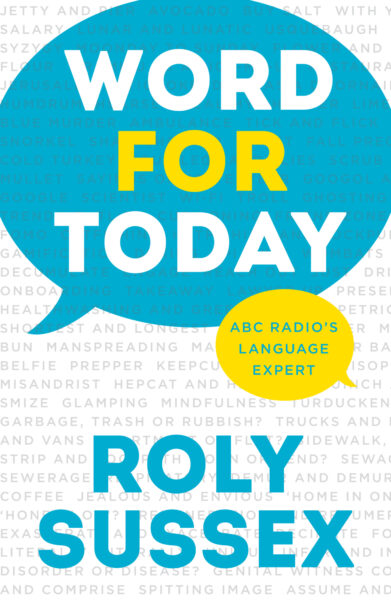