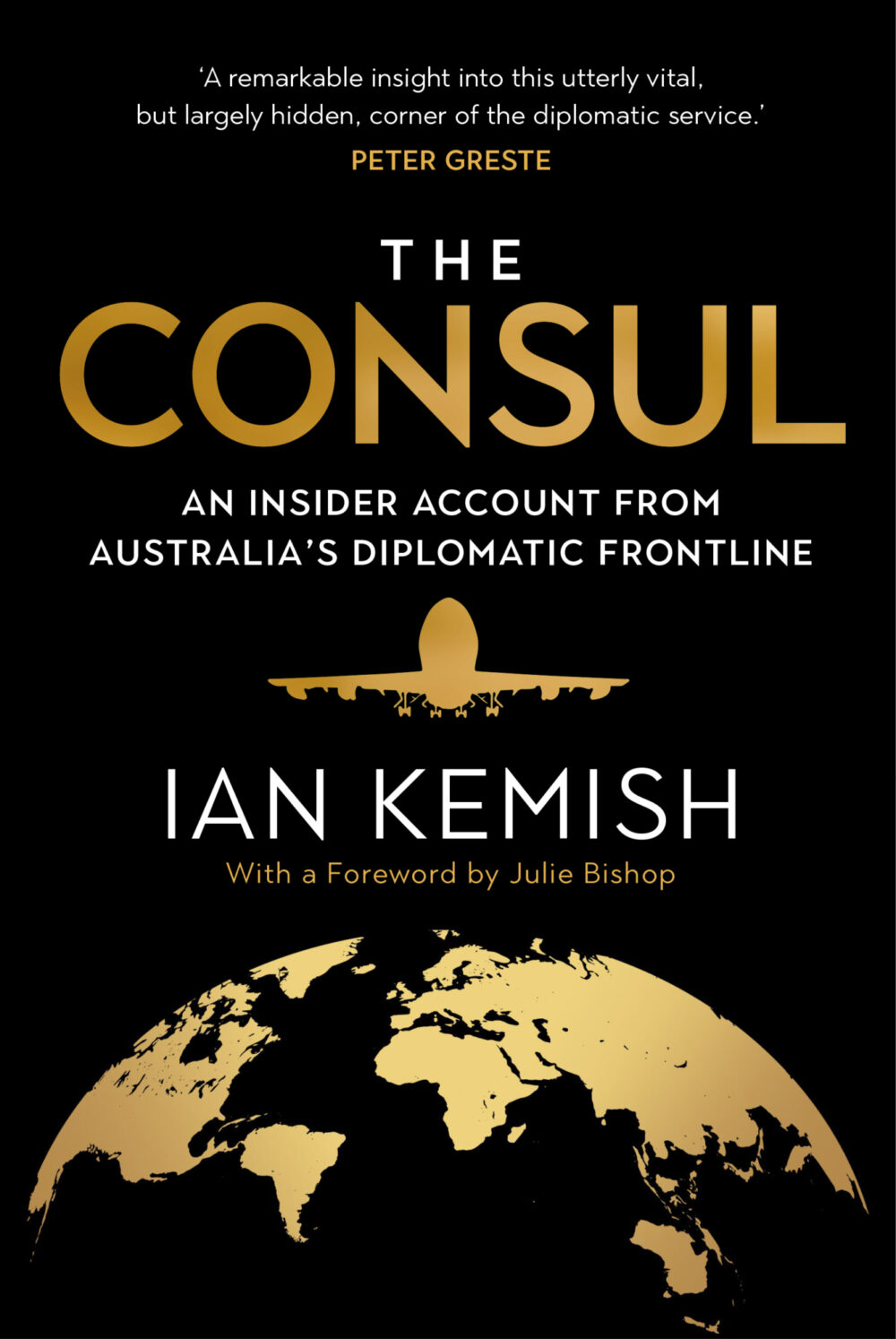 The Consul
by Ian Kemish

An absorbing insider’s account of leadership and service within Australia’s Consular service, through tumultuous events including the September 11 attacks, the Bali bombings and the Boxing Day Tsunami.

As head of Australia’s consular service, Ian Kemish played a central role in the nation’s response to some of the most dramatic events of the early twenty-first century, including the September 11 attacks and the Bali bombings. He led the small band of Australian consuls as they confronted the new challenges of global jihadism, supporting families who lost loved ones, and negotiated the release of Australians unjustly detained abroad.

In The Consul, Kemish offers a unique and personal perspective on Australia’s foreign affairs challenges of the last two decades, from hostage diplomacy to natural disasters and evacuations from war zones. This timely and engaging book also asks us to consider how world events have changed the way we travel now and in the future.

‘We tend not to think about consular services – until we need them. Then we think about them a lot! The Consul is a remarkable insight into the utterly vital but largely hidden corner of the diplomatic service. Ian Kemish steers us through some of the most extraordinary and infamous cases in recent history, with the kind of depth and compassion that only a diplomat with his level of experience can bring.’ 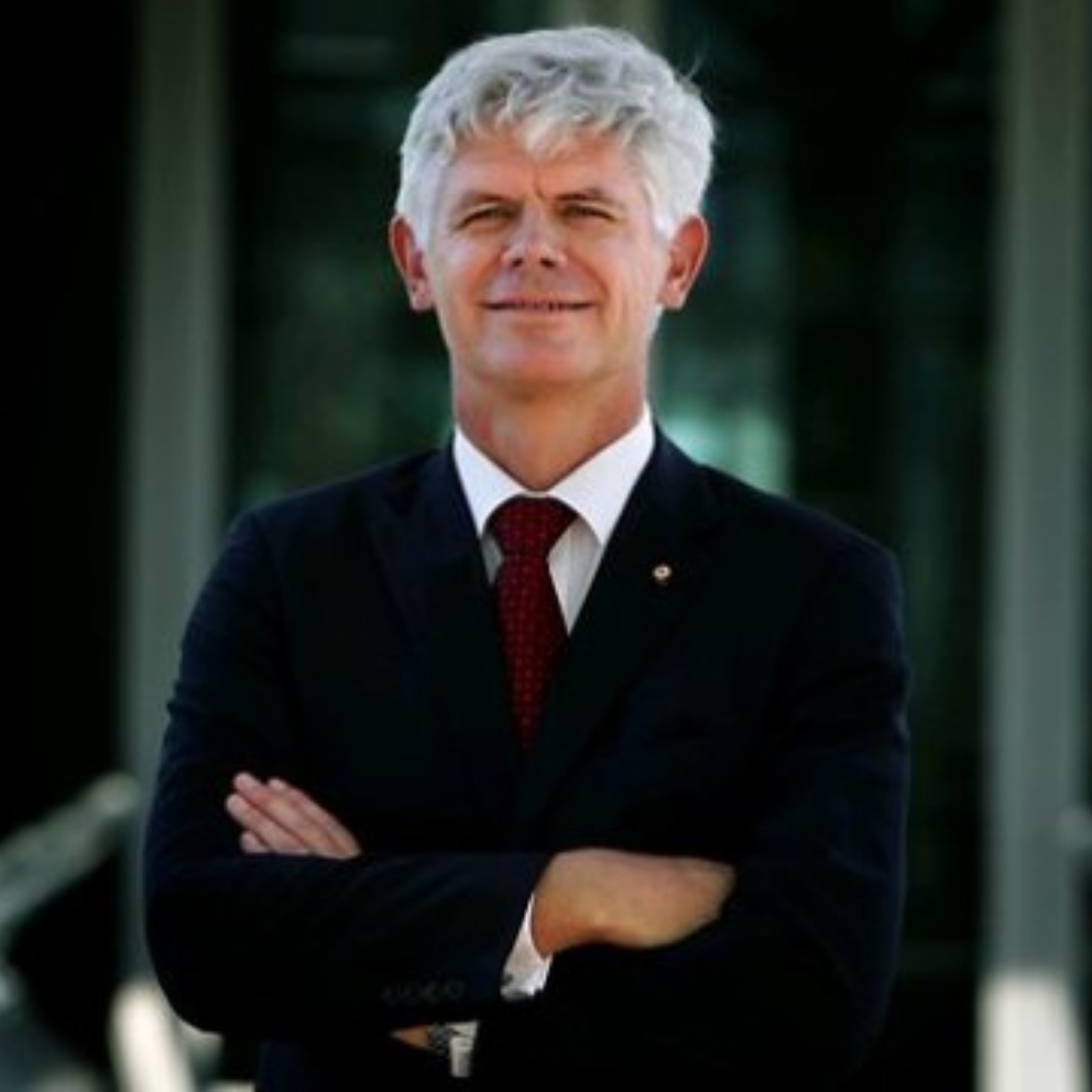 Ian Kemish AM served as Australian High Commissioner to Papua New Guinea, Ambassador to Germany, Head of the Prime Minister’s international division, and Head of the consular service in a diplomatic career that spanned twenty-five years. He was awarded membership of the Order of Australia for his leadership of Australia’s response to the 2002 Bali bombings. Ian is an adjunct Professor in history at the University of Queensland, a non-resident fellow with the Lowy Institute, a director of the Australia–Indonesia Centre and an Honorary Fellow of Deakin University. Ian is also actively engaged in the international development and not-for-profit sectors, and writes regularly on Indo–Pacific strategic issues. 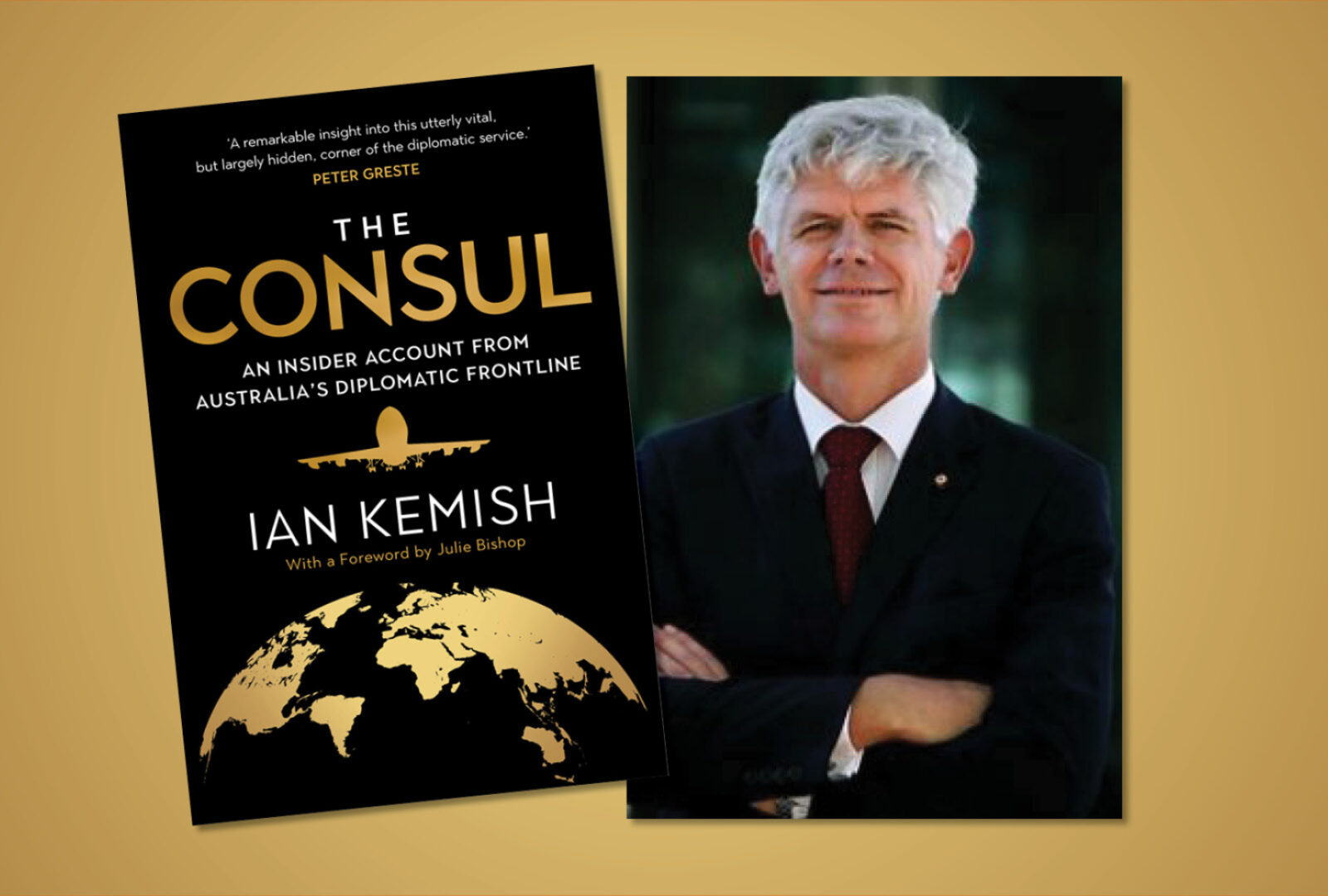 Ian Kemish in conversation on The Consul 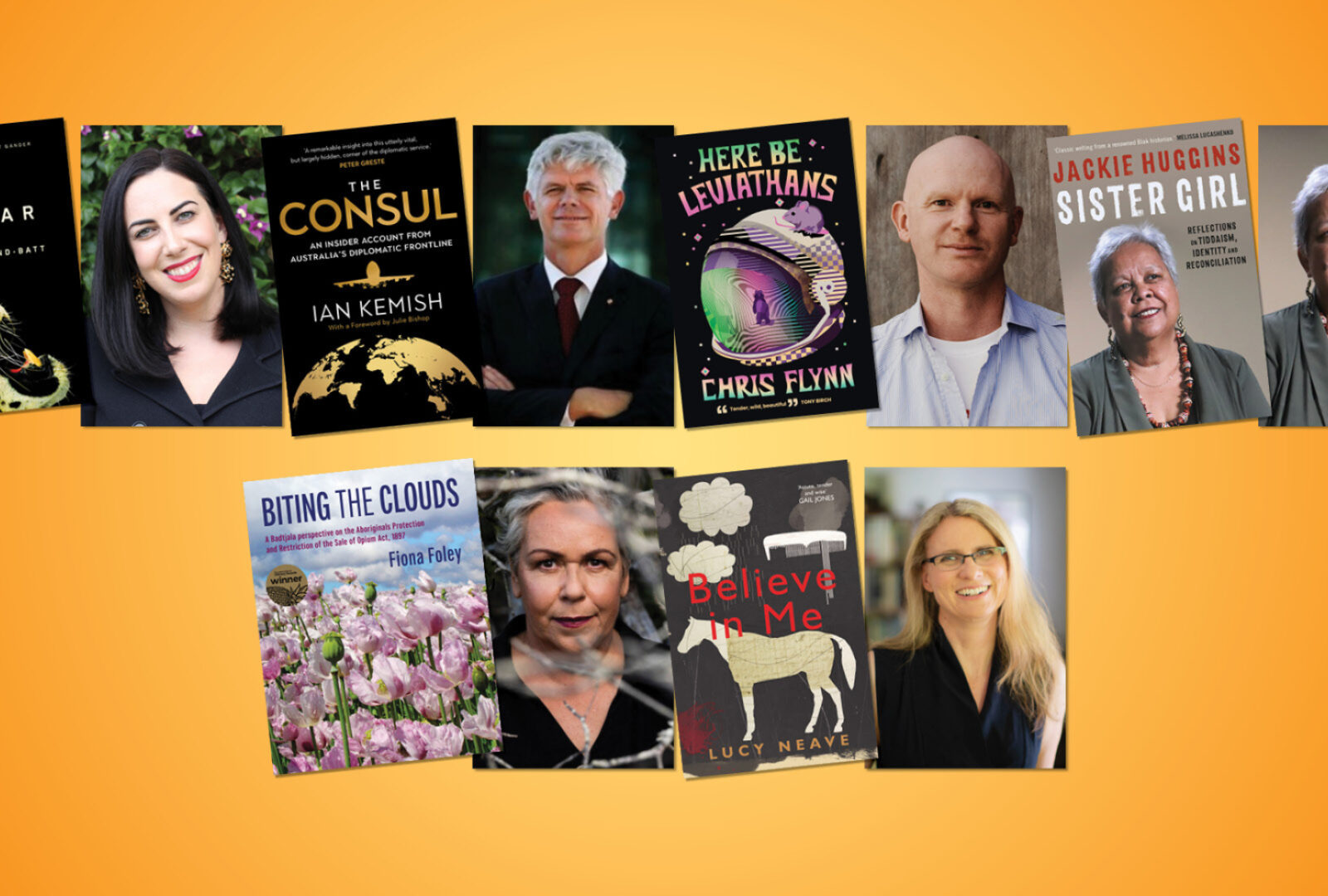 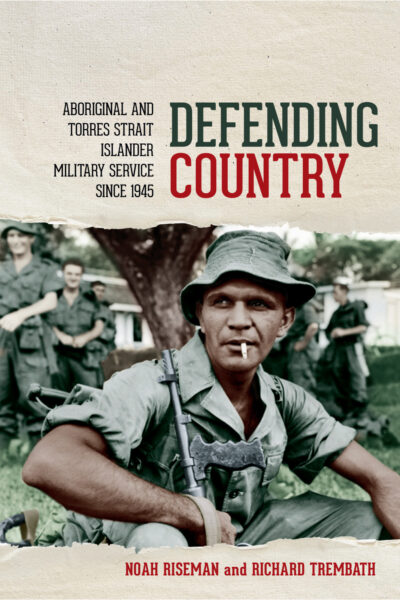