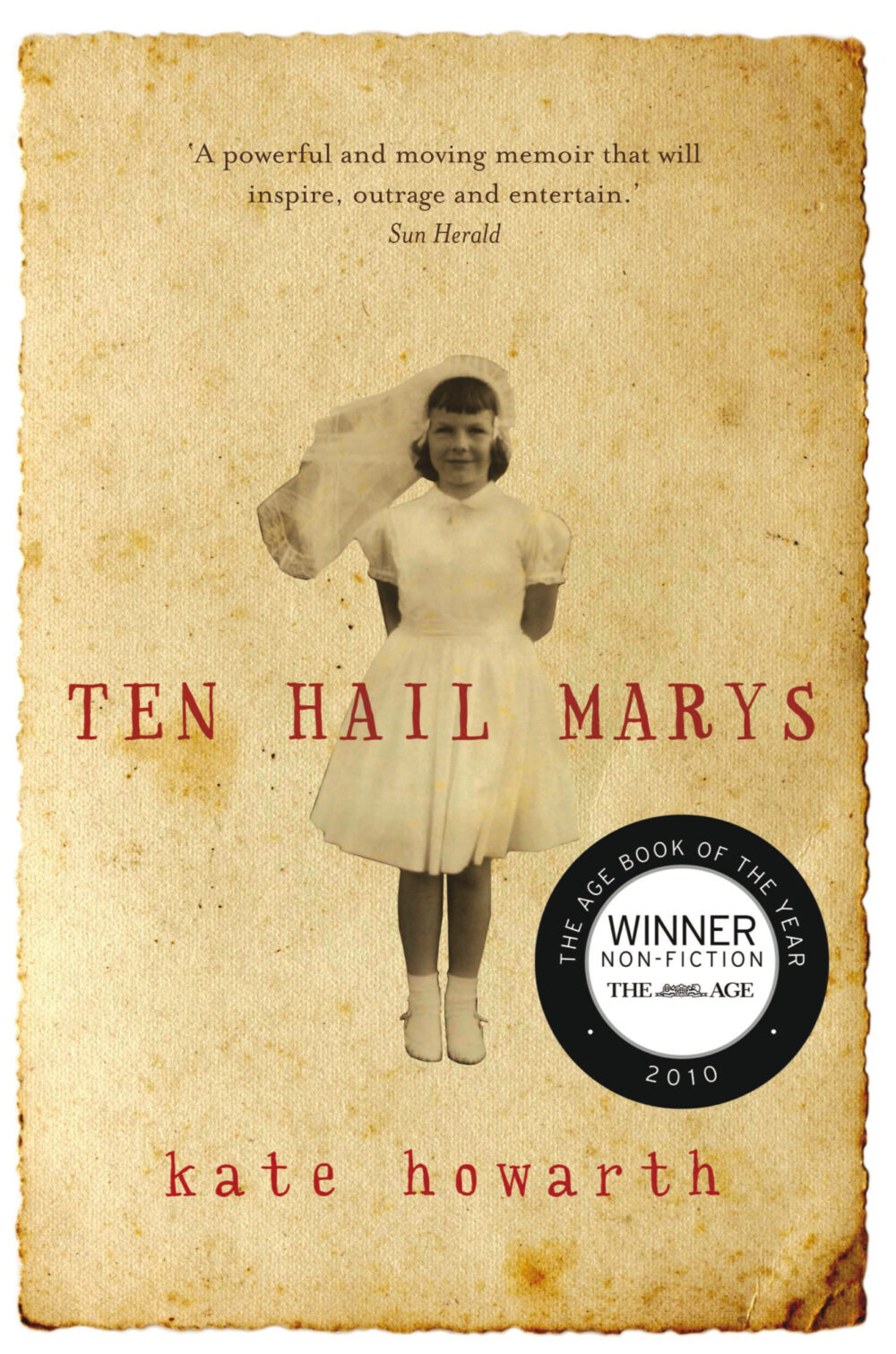 An extraordinary story of hope and survival.

In January 1966, Kate Howarth gave birth to a healthy baby boy at St Margaret’s Home for unwed mothers in Sydney. In the months before the birth, and the days after, she resisted intense pressure to give up her son for adoption, becoming one of the few women to ever leave the institution with her baby. She was only sixteen years old.

What inspired such courage?

In Ten Hail Marys, Kate Howarth vividly recounts the first seventeen years of her life in Sydney’s slums and suburbs and in rural New South Wales. Abandoned by her mother as a baby and then by ‘Mamma’, her volatile grandmother, as a young girl, Kate was shunted between Aboriginal relatives and expected to grow up fast. A natural storyteller, she describes a childhood beset by hardship, abuse, profound grief and poverty, but buoyed with the hope that one day she would make a better life for herself.

Frank, funny and incredibly moving, Ten Hail Marys is the compelling true story of a childhood lost, and a young woman’s hard-won self-possession.

Winner, 2010 The Age Book of the Year Award – Non-Fiction Prize

‘… a remarkable story of courage, determination, survival and hope.’ The Northern Star

‘Howarth is a natural storyteller, combining powerfully wrought portraits of her extended family with deft imagery of landscape and place.’ Books+Publishing

‘Howarth’s writing is clear and strong, with a sense of humour and a passion that comes right off the burning pages of this outstanding work.’ The Courier-Mail

‘Howarth reveals a more sinister scenario in her compelling memoir … a frank account filled with dark humour owing much of its power to an honest compulsion to finally reveal her tale.’ The Sydney Morning Herald

‘Howarth’s candid story … shines an uncomfortable spotlight on a host of underlying social problems. It sheds valuable light on troubling aspects of Australian society, on the problems of our indigenous population and the outgoing cost of bungled adoption policy.’ The Weekend Australian

‘A powerful memoir, without the self-pity of the “misery” genre. It is a harrowing read.’ The Sunday Age

‘A shocking, moving and inspiring story.’

‘A powerful and moving memoir that will inspire, outrage and entertain readers in equal measure.’

‘She writes without self pity and with a robust sense of humour.’ 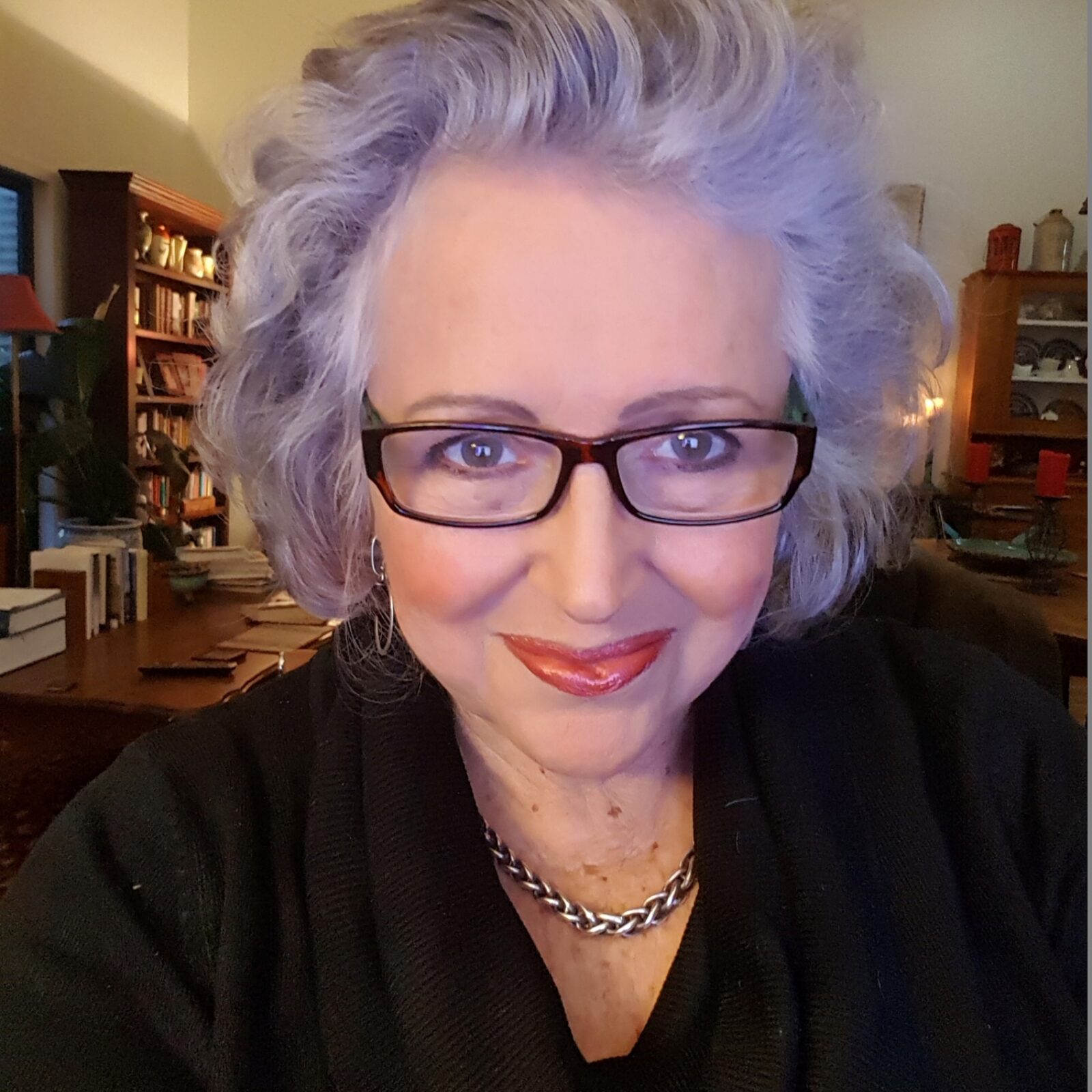 Kate Howarth was born in Sydney in 1950 and grew up in Sydney’s Darlington and Parramatta, and far western New South Wales. At the age of fifty-two she began writing her memoir, Ten Hail Marys, which in 2008 was shortlisted for the David Unaipon Award for Indigenous writers. After publication it won the Age Book of the Year – Non-fiction and was shortlisted for the Victorian Premier’s Literary Awards. Settling Day is her second volume of memoir. 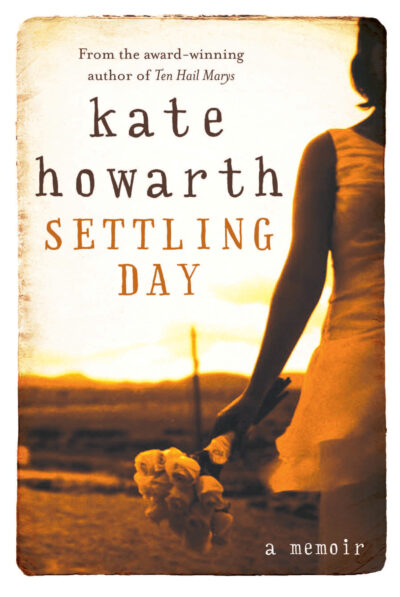 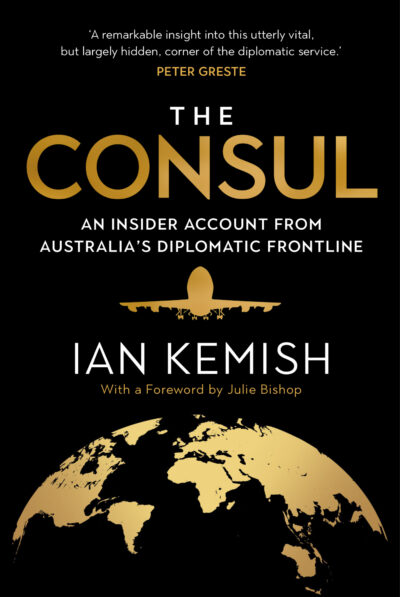 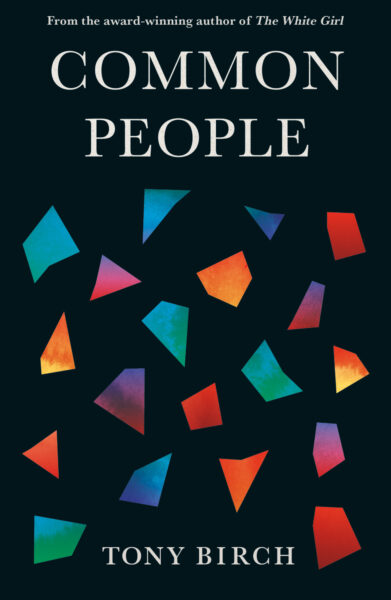 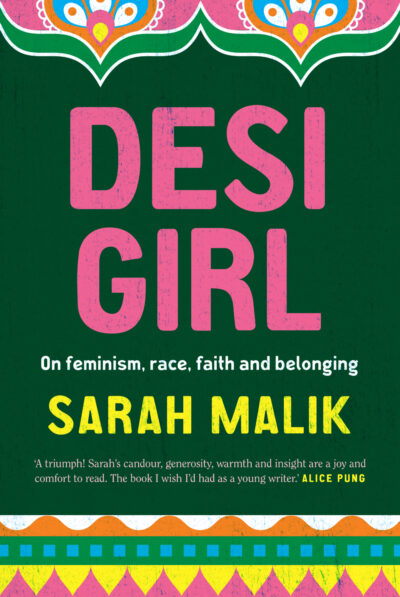 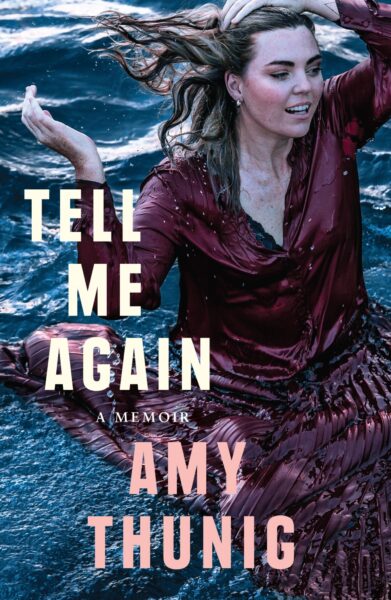