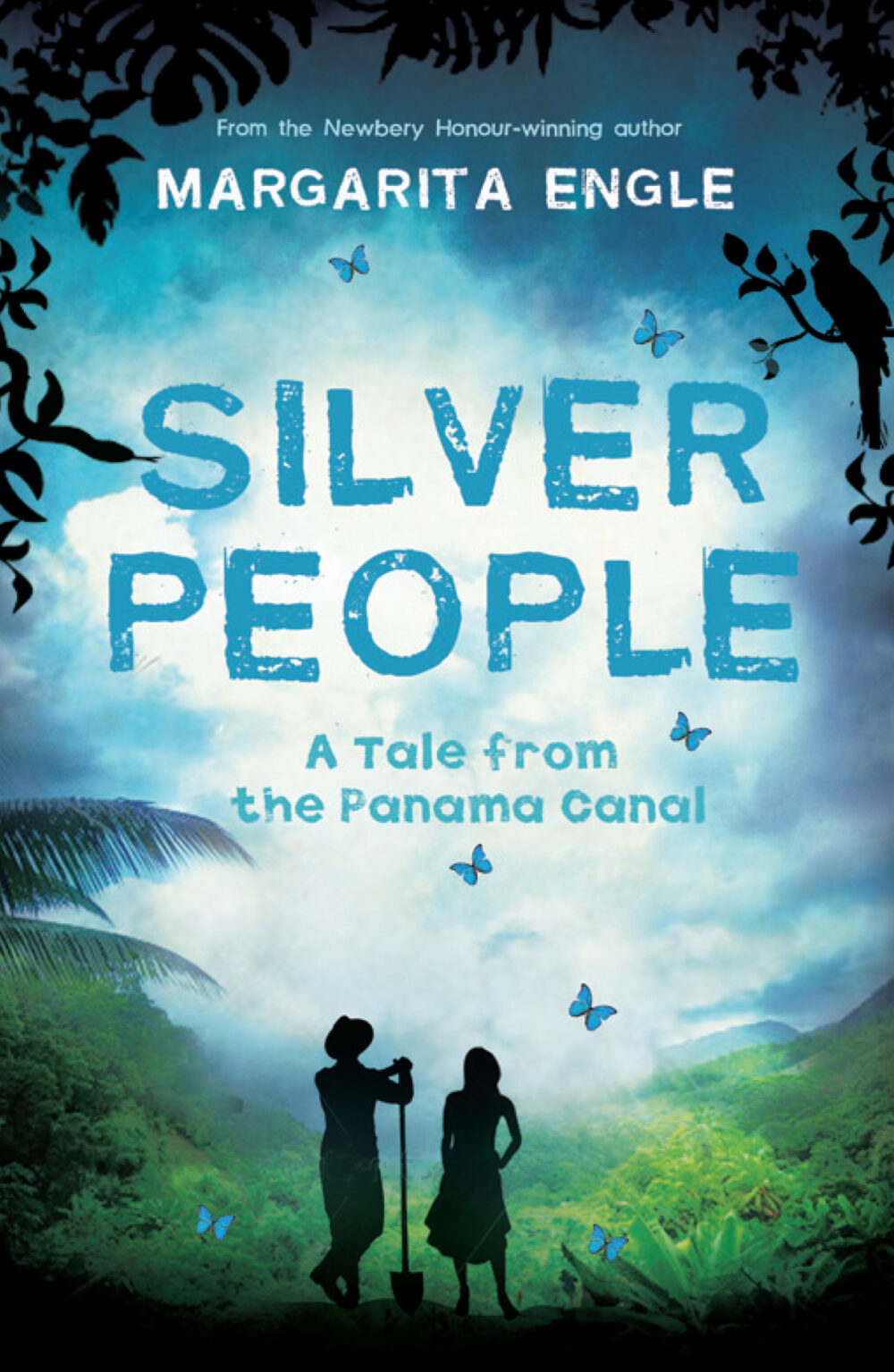 Silver People:
A Tale from the Panama Canal
by Margarita Engle

As the Panama Canal turns 100, Newbery Honor-winner Margarita Engle tells the story of its creation in this powerful new YA historical novel in verse.

As the Panama Canal turns 100, Newbery Honor-winner Margarita Engle tells the story of its creation in this powerful new YA historical novel in verse.

How can such a narrow
bridge of land
be so important?

One hundred years ago, the world celebrated the opening of the Panamá Canal. It was a miracle. Where a mountain once stood was now a path of water connecting the world’s two largest oceans. But creating a miracle is no easy task.

For only a few coins a day, teenagers Mateo and Henry endure homesickness, backbreaking labour, ferocious heat, landslides, and disease to dig through the mountain with little more than a shovel. Thousands around them lose their lives, while displaced souls like local herb girl Anita, and the endangered rainforest itself, do what they can to survive.

This novel in verse tells the story of one of the largest and most difficult engineering projects ever undertaken.

‘Engle’s use of the simplest of words has an incredible impact on the reader. [It has] cemented my love of verse novels.’ The Diva Book Nerd Blog ‘5/5 Star Review’

‘A superb story about the digging of the Panama Canal.’ ReadPlus Review Blog

‘An outstanding and well-crafted verse novel. Historically relevant and highly educational, it’s a superb read for all ages.’ The Book Chook

‘This is a story of love and endurance of the human spirit, and ultimately an uplifting read.’ Buzz Words

‘I was completely captured by this incredibly evocative verse … that lingers and one I know I will return to again.’ Kids’ Book Review 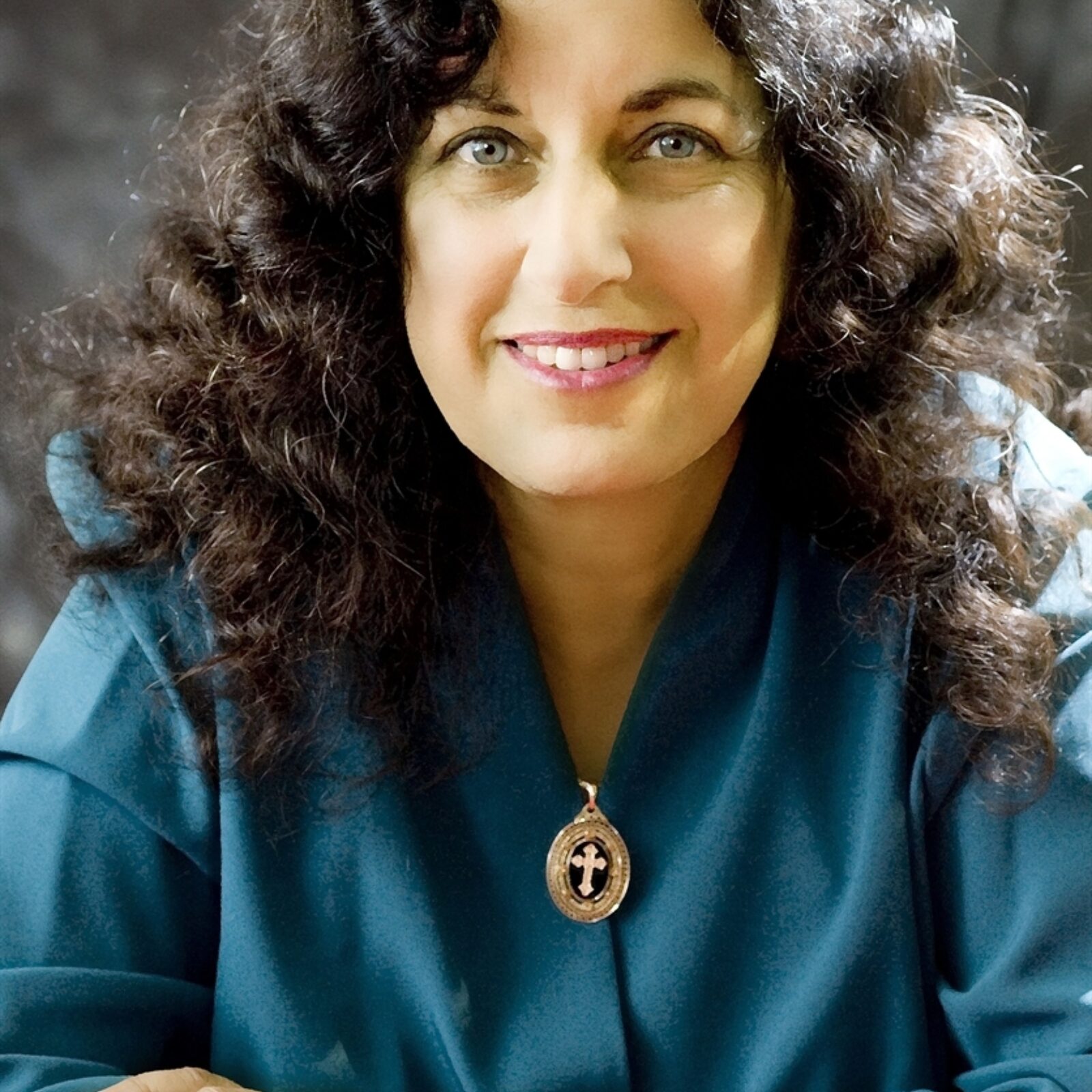 Margarita Engle is a Cuban-American poet and novelist whose work has been published in many countries. Her books include The Surrender Tree, a Newbery Honor book and winner of the Jane Addams Children’s Book Award, the Pura Belpré Award, the Américas Award, and the Claudia Lewis Poetry Award; The Poet Slave of Cuba, winner of the Pura Belpré Award and the Américas Award; Tropical Secrets, The Firefly Letters, and Hurricane Dancers. She lives with her husband in Northern California.
‘Engle uses words sparingly and with grace.’ School Library Journal

‘Readers will be enchanted.’ VOYA 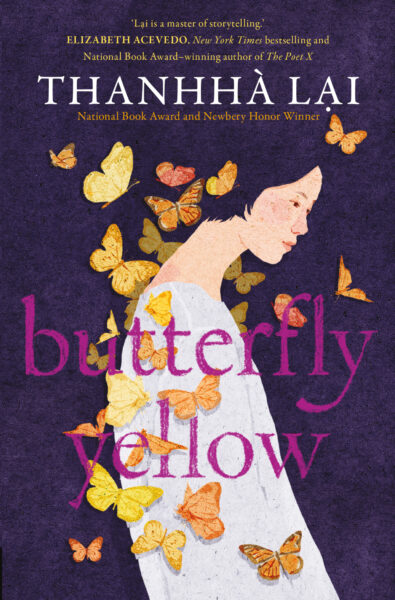 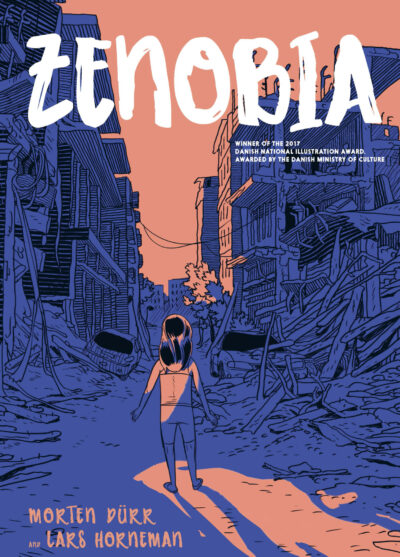 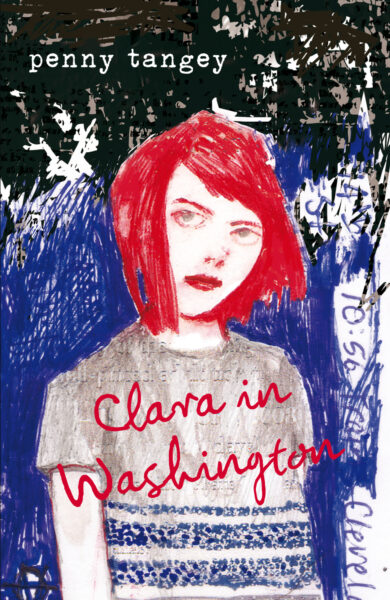