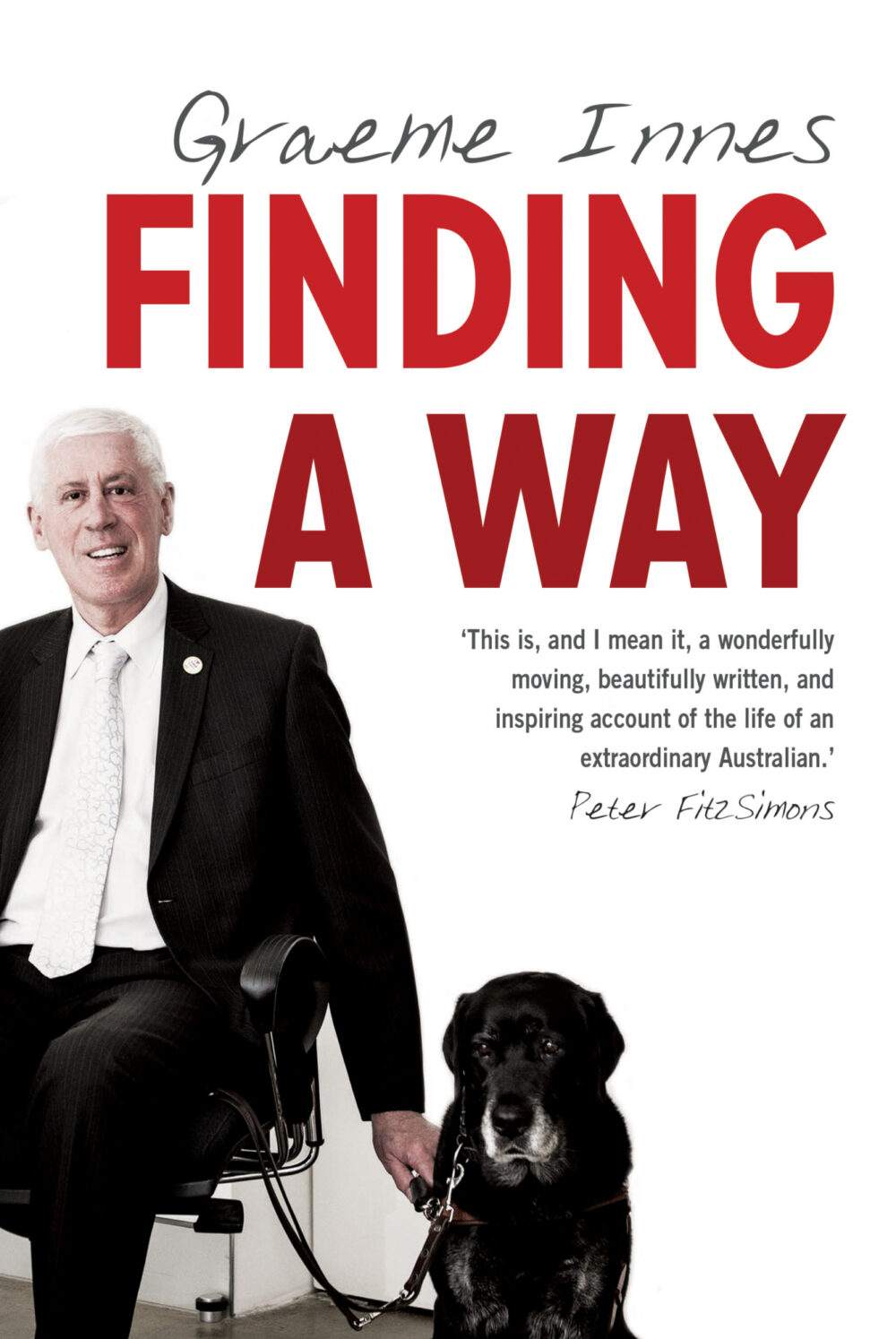 Finding a Way
by Graeme Innes

I learned from my family that most things could be achieved – the challenge was finding a way.

Blind from birth, Graeme Innes was blessed. Blessed because he had a family who refused to view his blindness as a handicap and who instilled in him a belief in his own abilities. Blessed because he had the determination to persevere when obstacles were put in his way. And now, after a long and successful career – from lawyer to company director to Human Rights Commissioner – he has written his story. Finding a Way shares his memories of love and support, of challenges and failures, and of overcoming the discrimination so many people with disabilities face.

‘... a folksy story about a boy born blind into a suburban Sydney family who gave him room to develop and the self-confidence to stand up for himself and get involved in everything.’

‘There is real warmth to the stories Innes shares and an infectious glow of optimism pervades the book.’

‘You’ve probably already come across the extraordinary story of lawyer Graeme Innes AM in the media. Nothing, however, beats reading his own words in this inspiring memoir.’ 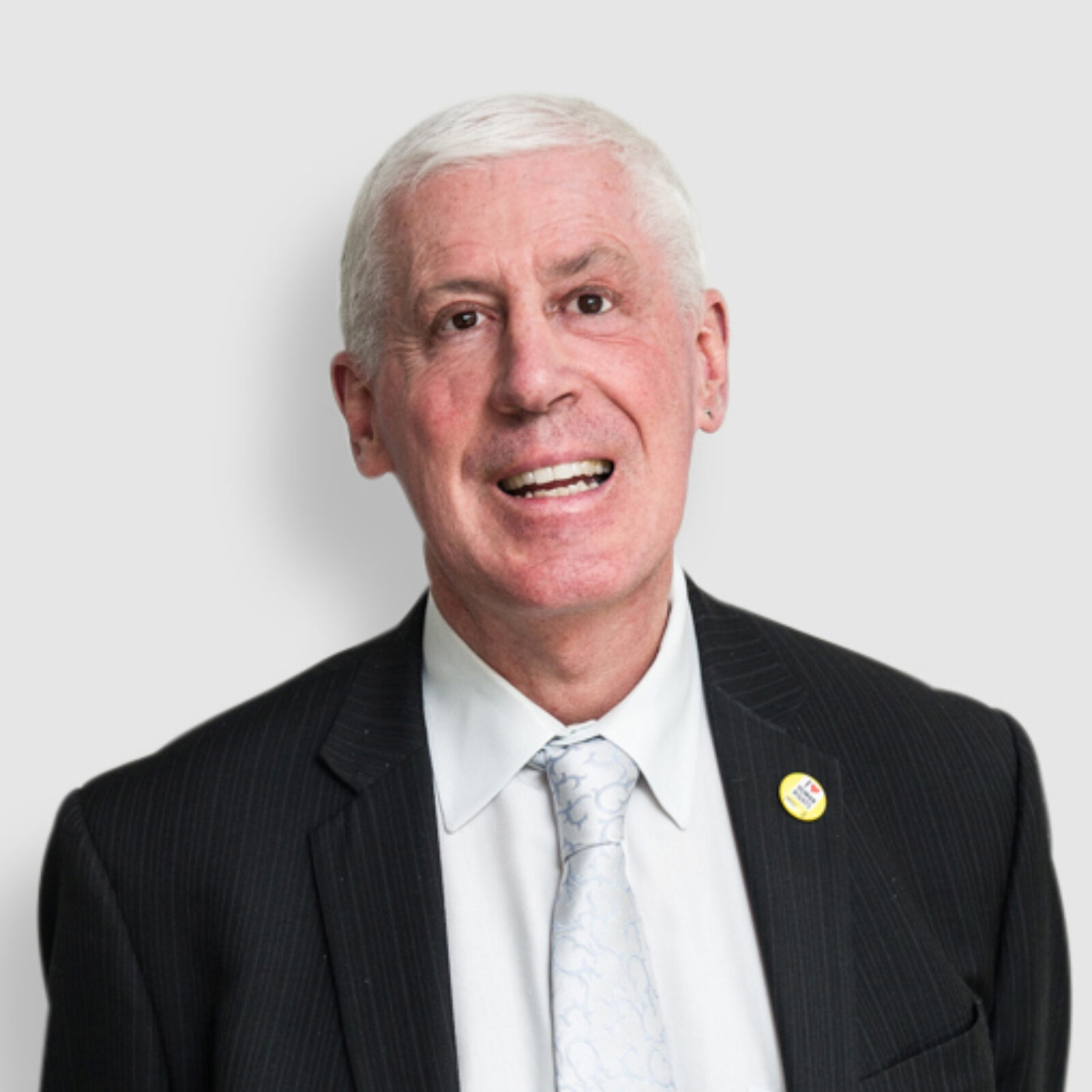 Graeme Innes AM is a lawyer, mediator and company director. In 1995 he was made a Member of the Order of Australia for his work on the development of the Disability Discrimination Act, and in 2003 he was a finalist for Australian of the Year. Graeme’s work as a human rights practitioner has spanned more than thirty years and includes his role as commissioner at the Australian Human Rights Commission where he led work on Australia’s ratification of the UN Convention on the Rights of Persons with Disabilities and the Same-Sex: Same Entitlements Inquiry. Graeme also directed the merger of four blindness agencies to form Vision Australia, an agency which he then chaired. He is currently the chair of the Attitude Australia Foundation, a start-up aimed at using media to change attitudes towards Australians with disabilities, and he also serves on the PricewaterhouseCoopers Diversity Advisory Board and the Life Without Barriers Board.