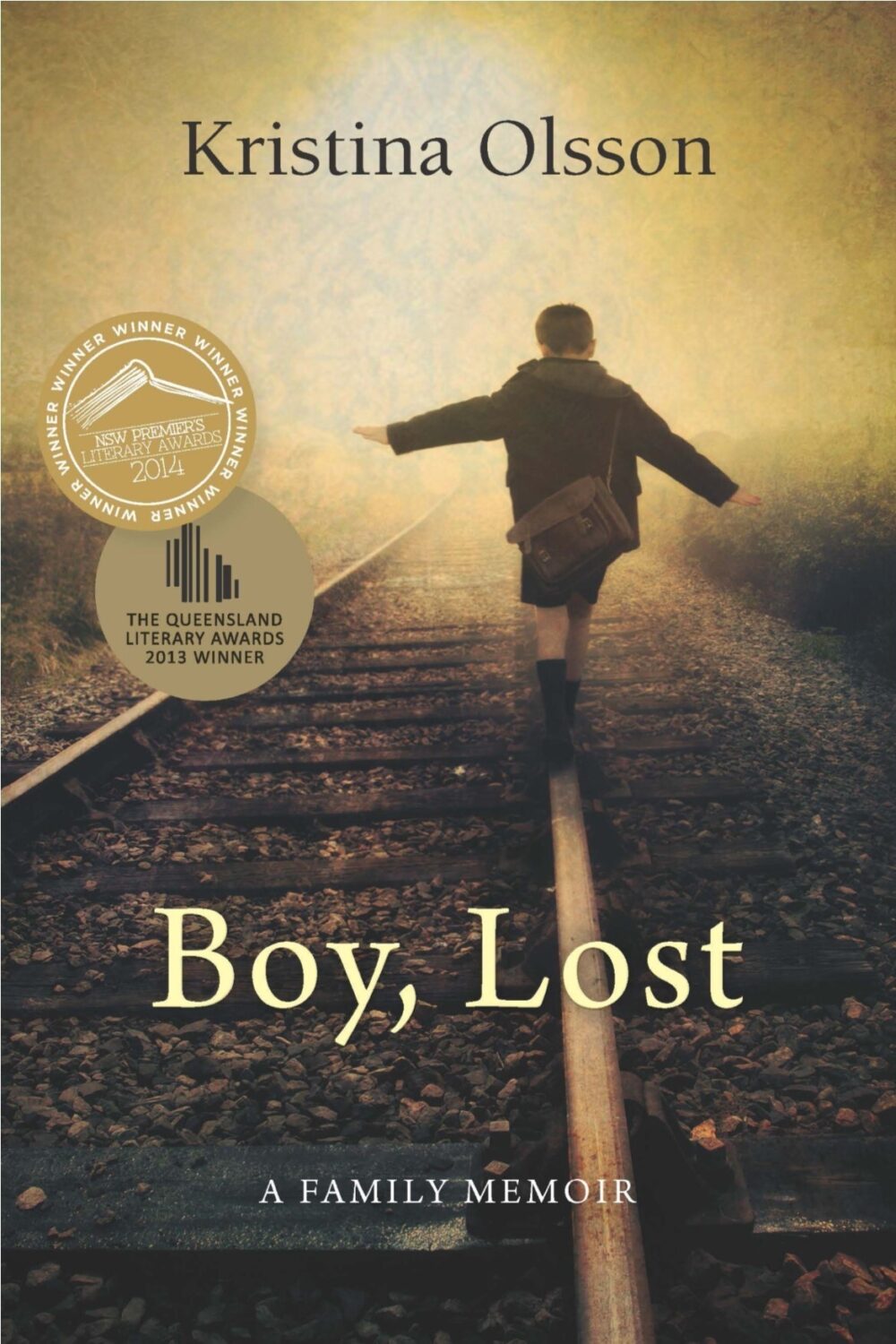 A powerful family memoir from the award-winning author of The China Garden.

Kristina Olsson’s mother lost her infant son, Peter, when he was snatched from her arms as she boarded a train in the hot summer of 1950. She was young and frightened, trying to escape a brutal marriage, but despite the violence and cruelty she’d endured, she was not prepared for this final blow, this breathtaking punishment. Yvonne would not see her son again for nearly 40 years.

Kristina was the first child of her mother’s subsequent, much gentler marriage and, like her siblings, grew up unaware of the reasons behind her mother’s sorrow, though Peter’s absence resounded through the family, marking each one. Yvonne dreamt of her son by day and by night, while Peter grew up a thousand miles and a lifetime away, dreaming of his missing mother.

Boy, Lost tells how their lives proceeded from that shattering moment, the grief and shame that stalked them, what they lost and what they salvaged. But it is also the story of a family, the cascade of grief and guilt through generations, and the endurance of memory and faith.

‘Olsson’s is a tragic story with no happy ending, but the clarity with which she tells it, the love that imbues it and its limpid, sensual style, all make it very hard to put down.’ The Advertiser

‘Exquisitely written and achingly intimate, this is a significant book which sets a new benchmark for memoir.’ Queensland Literary Awards Judges’ comments

‘Have some tissues handy when you delve into Boy, Lost. The family memoir is an emotional rollercoaster.’ Port Macquarie News

‘The writing is beautiful and Olsson’s ability to capture a person or a moment is stunning – but it’s the fierceness and restraint she demonstrates in this memoir that makes it so moving.’ The Conversation

‘An excoriating yet careful memoir of a stolen boy and everything wrought by this act.’ Weekend Australian

‘Moving and insightful … a devastating portrait of 1950s Australia.’ The Age

‘A shatteringly beautiful read, one not easily forgotten. I can’t recommend it highly enough.’ Newtown Review of Books

‘The most memorable book I have read recently is probably the Australian book by Kristina Olsson, Boy, Lost. It is a beautifully written family memoir; it vividly paints a picture of life in Australia in the 1950s, which is very powerful.’ The Weekend West

‘Olsson’s lyrical prose and sensual descriptions capture the absurdity of life in post-war Queensland. It tells an important story – one that should resonate with many Australians and enlighten others.’ Journal of Queensland Review

‘Much of the power of this book lies in the way that it reflects the fates of all children lost to a parent or parents, and that lifts it beyond the level of merely personal memoir to give it some of the force of fable and folktale.’ Stella Prize Judges’ comments

‘Kristina Olsson’s literary labour of love is earning her some big accolades. Boy, Lost: A Family Memoir traces her family’s history and recounts how a tragic event in her mother’s past haunted her family. The book won a Queensland Literary Award in September 2013 and has now been short-listed for a 2014 Victorian Premier’s Literary Award, with the winners to be announced on January 28 in Melbourne.’ City South News﻿

‘What a story. There were many moments of recognition, grief, elation, understanding, despair, and acceptance. Kristina Olsson is such a beautiful writer.’ Jane O’Hara, producer, Brisbane Powerhouse﻿

‘A powerful memoir. Olsson’s prose is lyrical and heartfelt.’ 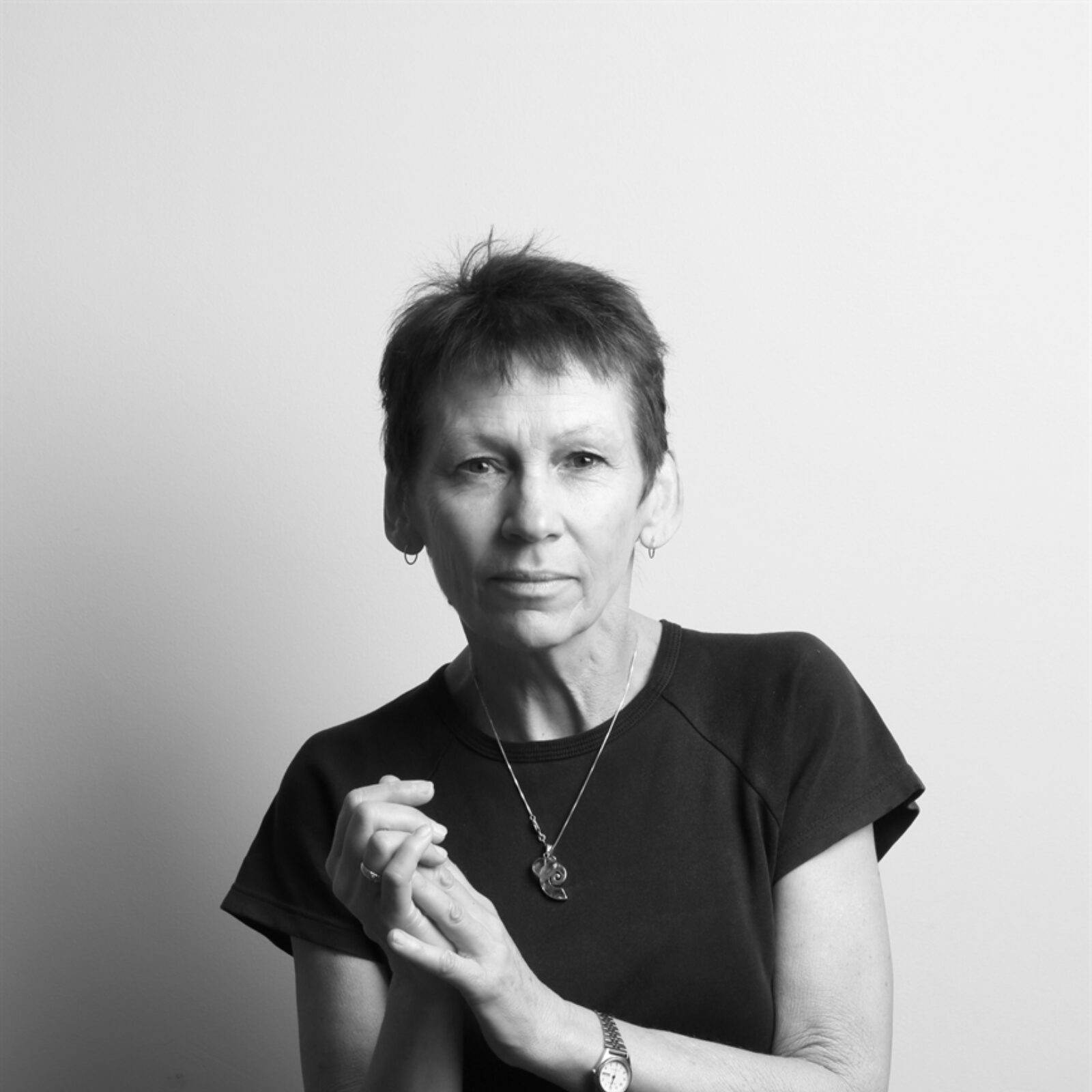 Kristina Olsson is the author of the novel In One Skin (2001) and the biography Kilroy Was Here (2005). Her second novel, The China Garden (2009), received the 2010 Barbara Jefferis Award for its empowering depiction of women in society and was also shortlisted for the Kibble Literary Award. Kristina’s journalism and non-fiction have been published in The Australian, the Courier-Mail, the Sunday Telegraph and Griffith Review. She has worked extensively as a teacher of creative writing and journalism at tertiary level and in the community, and as an advisor to government. She lives in Brisbane. 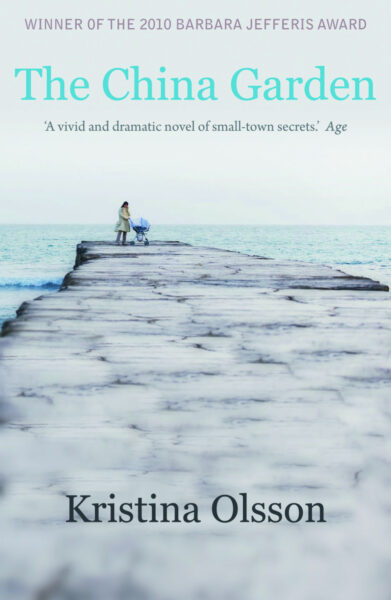 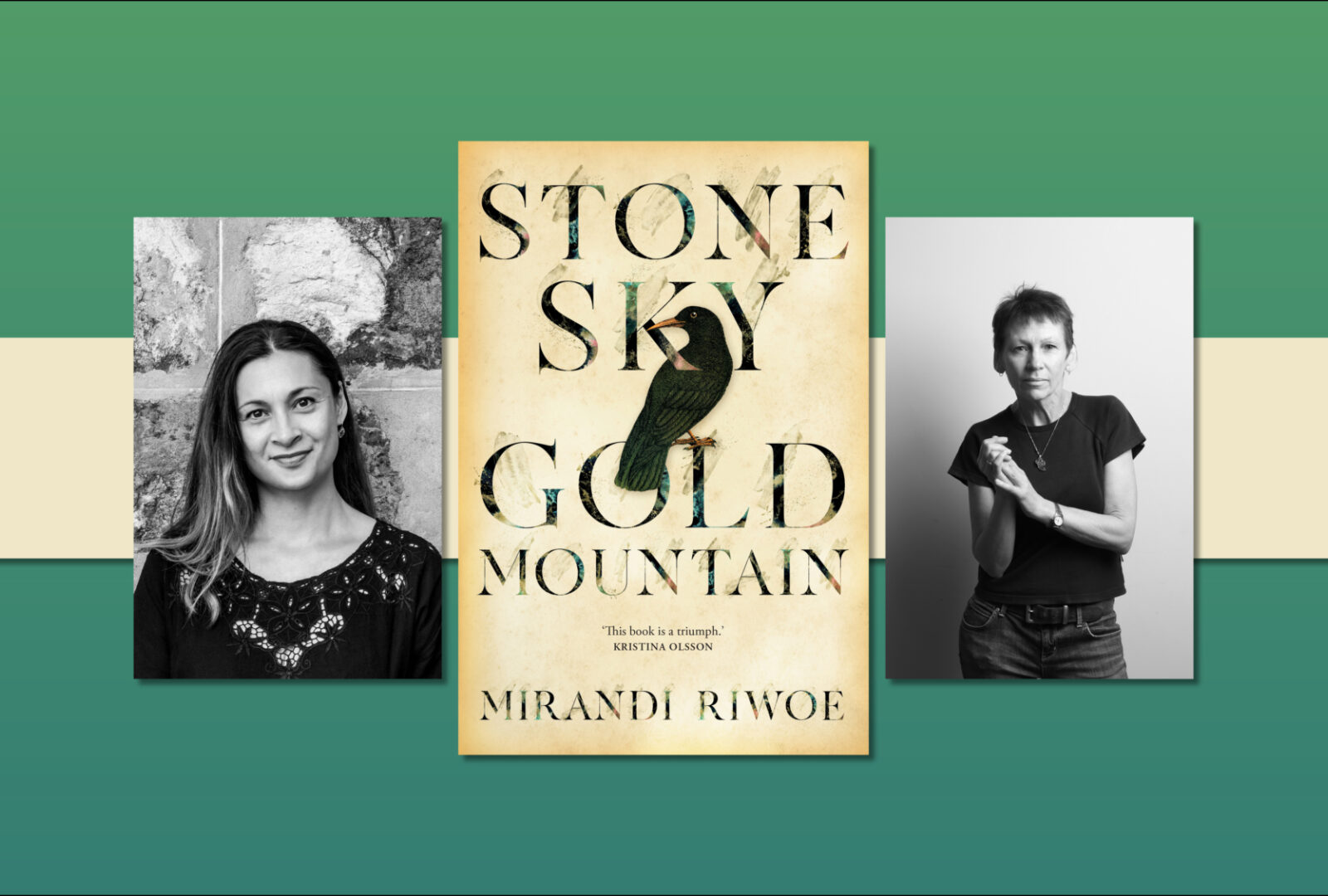