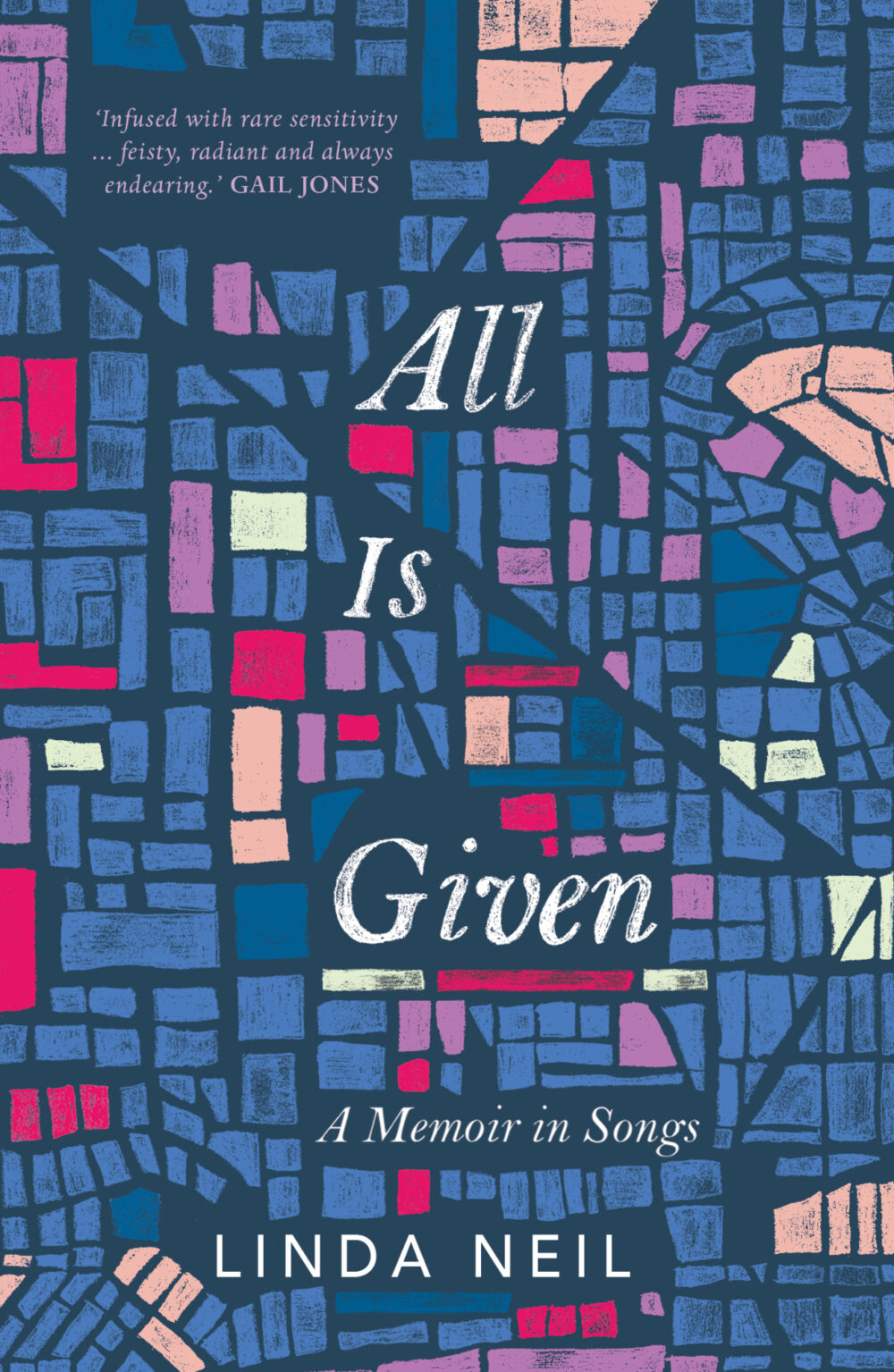 All Is Given:
A Memoir in Songs
by Linda Neil

Suffused with wild beauty, and rendered with deep emotion, All Is Given is an exquisite tribute to curiosity, spontaneity and the joys of travel.

In this captivating memoir, Linda Neil shares stories of travel, taking us from the glitz of Shanghai to wintry London, from the outskirts of Ulaanbaatar to inner-city Sydney. Writing songs and playing music as she traverses the globe, Linda finds her life enriched in ways she never could have imagined. As she forges unexpected connections with people, places and even her past, she discovers that everyone everywhere has their own story to tell.

‘If you are romantic or a traveller, Neil’s captured moments of travel, love and music are for you.’ The Courier-Mail

‘... a love letter to the power of song.’ The Sydney Morning Herald/Canberra Times/Saturday Age

‘A poetically-rendered mixture of information and emotion, history and heart, the testament, as Neil sonorously puts it, of 'a pilgrim of the imagination on a voyage through change'.’ Adelaide Advertiser/Hobart Mercury

‘Through travel and music, stillness and silent observation, Neil has given us the gift of a truly unique and beautiful book.’

‘What a thoughtful traveller! Neil’s dedication to 'aural witness' is infused with rare sensitivity; her writing is governed by candour and sparky intelligence;her curiosity is feisty, radiant and always endearing. A book for all who believe the wisdom that we are each composed of all that is given …’ 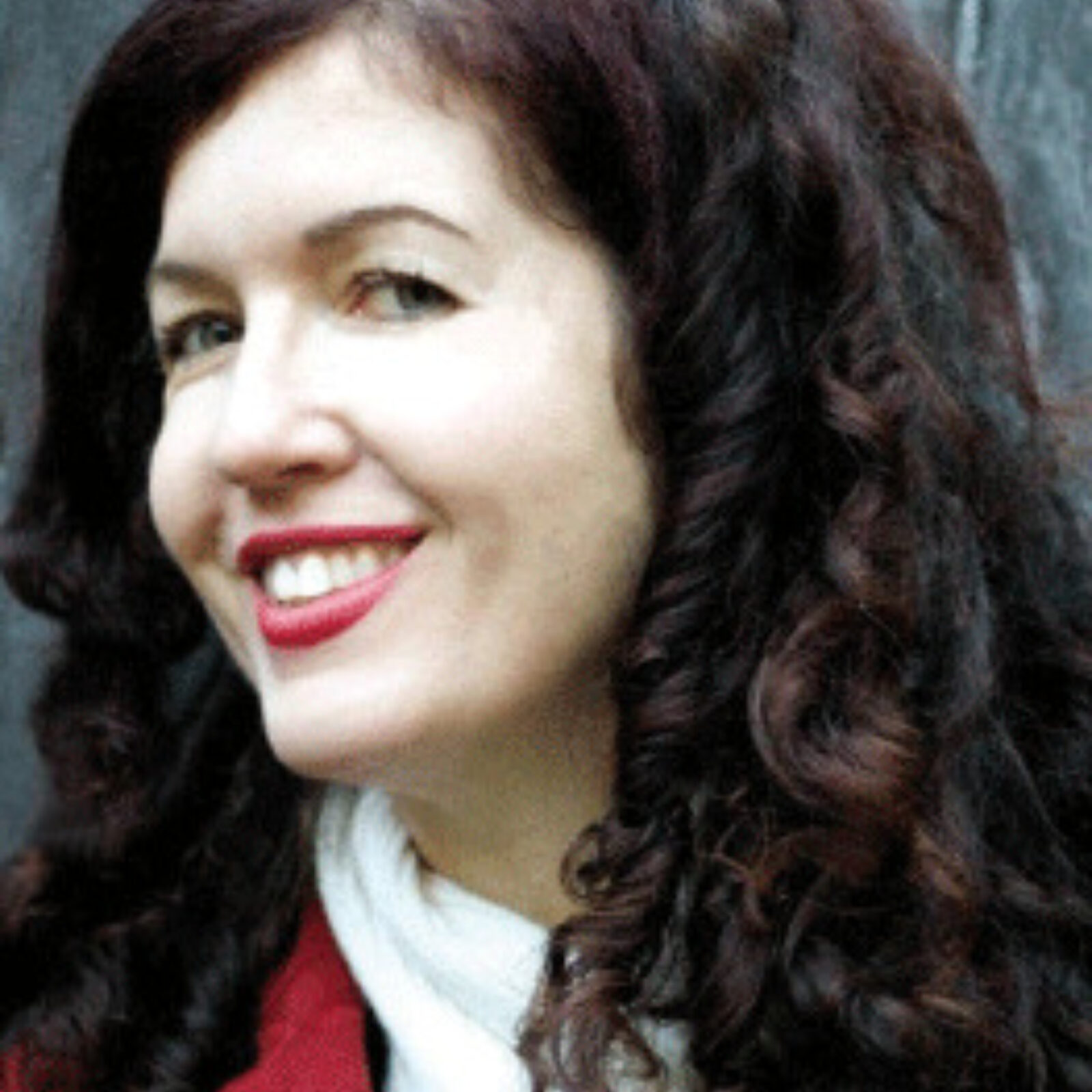 Linda Neil is an Australian writer, songwriter and documentary producer. Her first book, Learning How to Breathe, was published in 2009 to wide acclaim. She has a PhD in creative writing and has taught creative writing, cultural and media studies, and film and television at the University of Queensland. Trained as a classical violinist, Neil has performed with orchestras and rock bands, and recorded and toured with some of Australia’s leading independent artists. Her radio documentaries have been shortlisted for the United Nations Association of Australia Media Peace Awards (The Asylum Seekers, 2004) and awarded Gold and Bronze medals at the New York Festivals (The Long Walk of Brother Benedict, 2011, and The Sound of Blue, 2008), and her script for The Long Walk of Brother Benedict was also nominated for best documentary script at the 2011 Australian Writers’ Guild Awards. 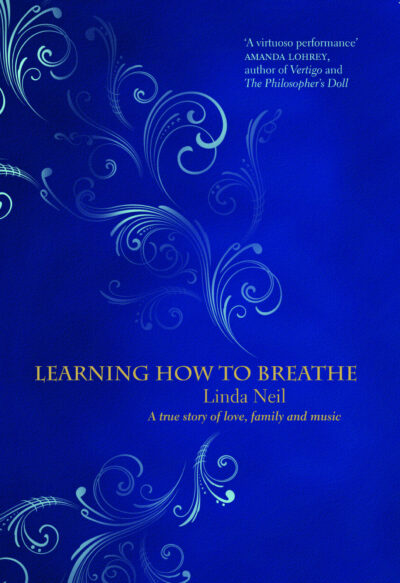 Learning How To Breathe