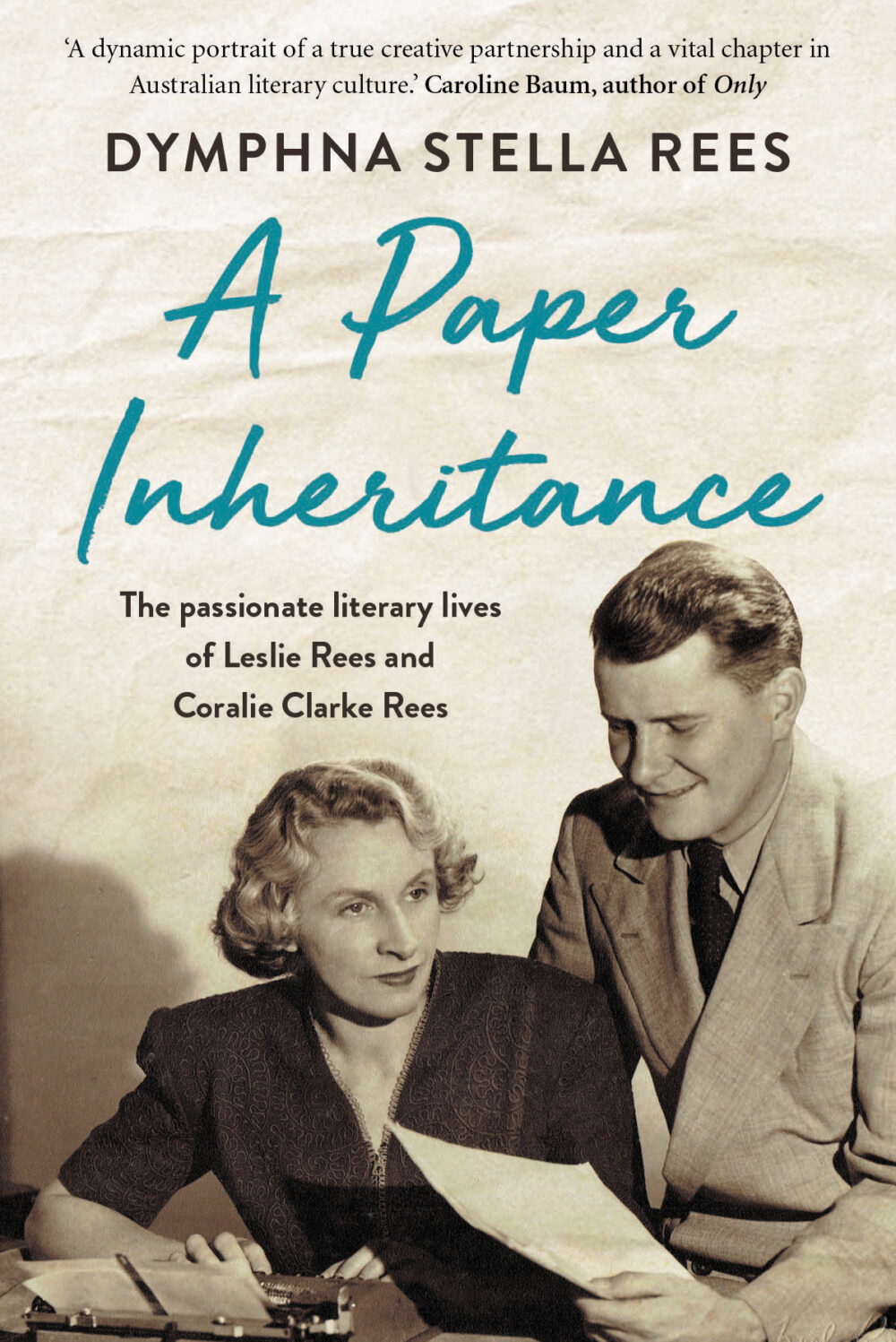 ‘A dynamic portrait of a true creative partnership and a vital chapter in Australian literary culture.’ Caroline Baum, author of Only

When Dymphna Stella Rees – named after family friends Dymphna Cusack and Stella Miles Franklin – finds bundles of love letters buried in her parents' archive, she is intrigued by the discovery.

Leslie Rees and Coralie Clarke Rees were a power couple of the Australian literary scene in the mid-twentieth century. They took their shared dream of being writers from Perth to London and launched themselves in Fleet Street, interviewing some of the century’s literary greats, including James Joyce, AA Milne, and George Bernard Shaw.

After settling in Sydney in the 1930s, they embraced the city’s vibrant arts scene and established prolific careers. Leslie became an award-winning children’s book author and the ABC’s national drama editor, while Coralie was one of the country’s first female broadcasters. They influenced the development of an authentically Australian arts culture and included among their friends Mary Gilmore, Ruth Park, D’Arcy Niland, Mary Durack and Vance and Nettie Palmer. Their partnership and legacy are fully examined here for the first time.

Drawn from personal notebooks, letters and original transcripts, A Paper Inheritance is the engrossing story of what drove this literary couple to prominence and is a celebration of their love and their passion for words.

‘A moving, evocative, portrait of a close literary family and a record of richly lived lives.’ The Sydney Morning Herald

‘Carefully compiled and beautifully written … Rees has given Coralie Clarke Rees and Leslie Rees their rightful place in the history of Australian letters and provided lovers of the same a rich and engaging read.’ Books+Publishing

‘Written with love and pride, this is a beautiful journey.’ Australian Women's Weekly

‘A compelling page turner. Her writing style is a joy to read.’ Schooldays Magazine

‘A dynamic portrait of a true creative partnership and a vital chapter in Australian literary culture.’

Author of Vida: A Woman for our Time

‘The moving story of a remarkable literary couple united by their love for each other and their delight in the magic of words.’ 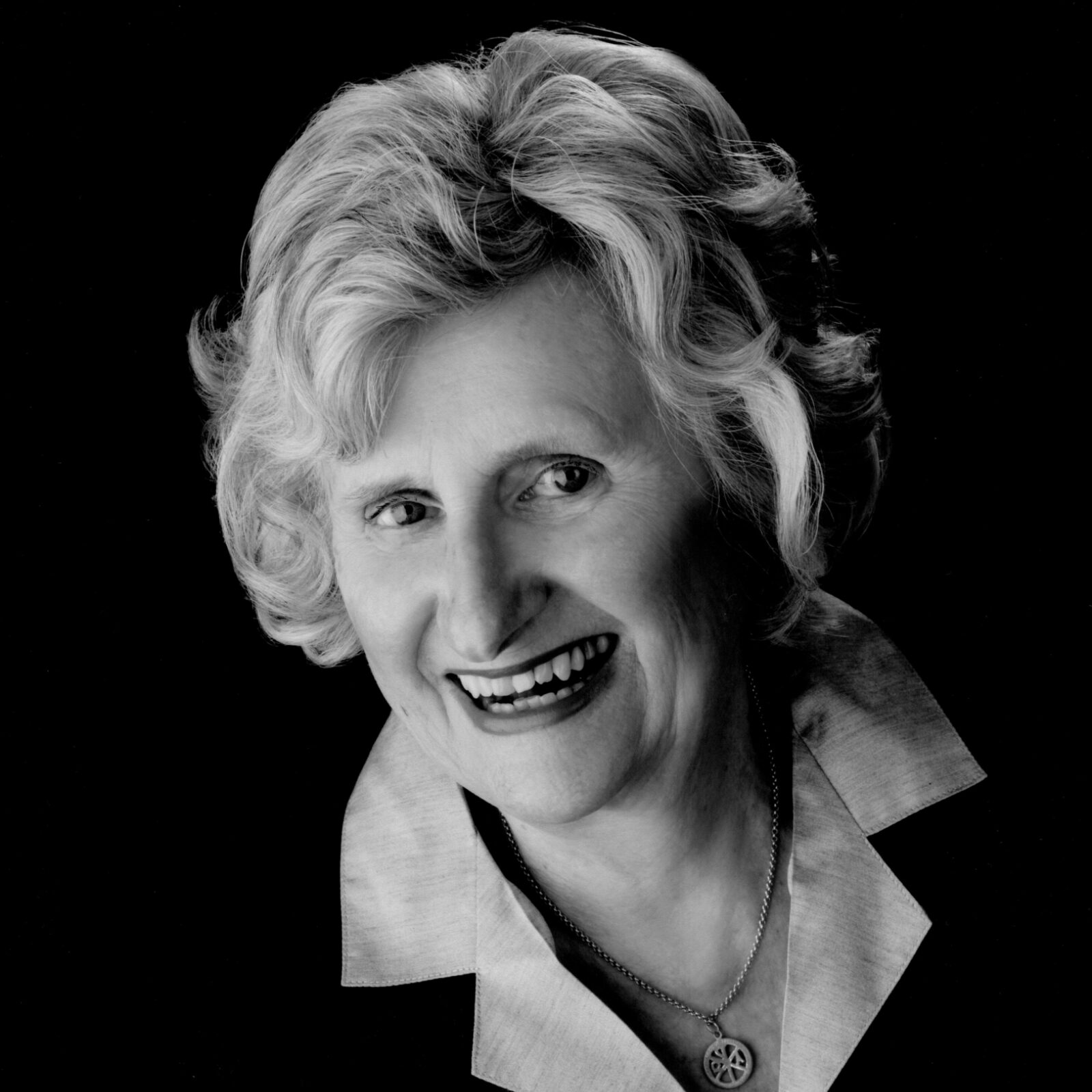 Dymphna Stella Rees is the daughter of writers Leslie Rees and Coralie Clarke Rees and now manages her parents’ literary archive. For many years she was Principal Officer: English and Humanities in the New South Wales vocational education and training sector. During her time in TAFE, she created the first Diploma of Aboriginal Studies and drove other innovations in post-secondary curricula. Dymphna holds a Master’s Degree in Aboriginal Studies and postgraduate diplomas in education and counselling. She is an elected member of AIATSIS (the Australian Institute of Aboriginal and Torres Strait Islander Studies). Dymphna has also been an advocate for families affected by mental illness and has worked as a counsellor with women and children escaping family violence. She lives in the Hunter region of New South Wales and delights in her large family. 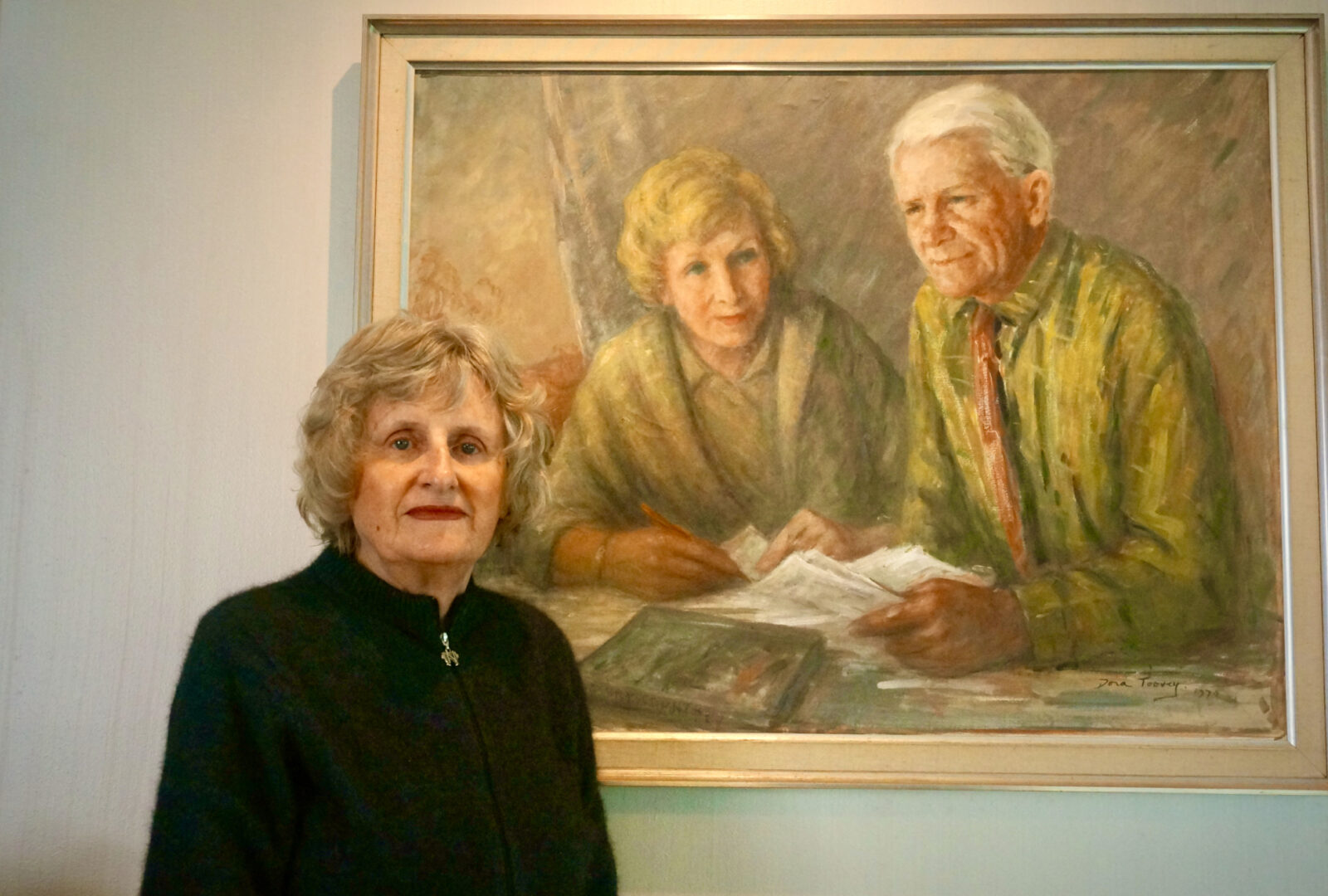 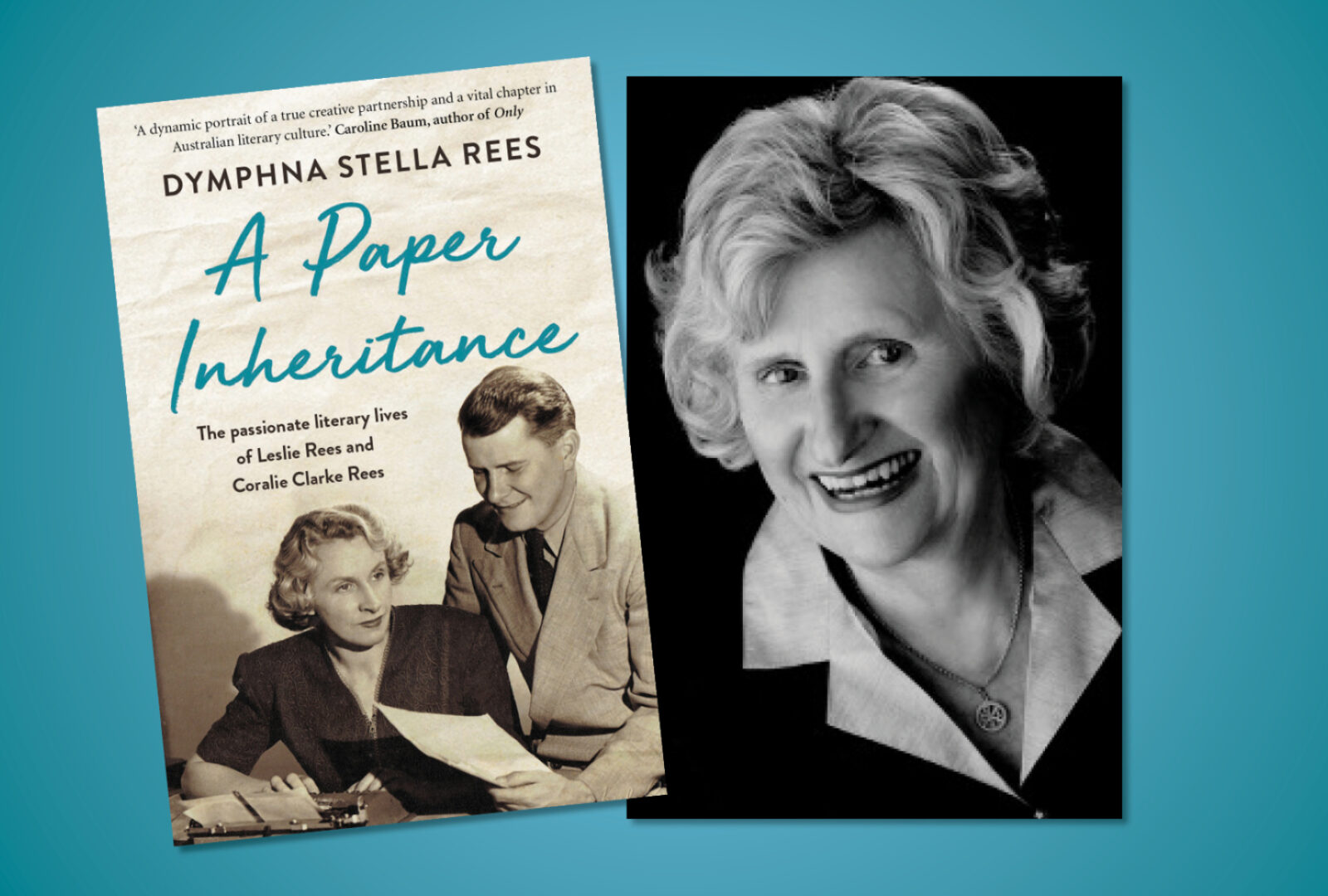