A Kinder Seaexplores the sea as sanctuary, hoard and repository. Composed of sequences – love letters, elegies, narratives and odes – it looks outwards from the intimate to take in others’ lives and voices, remaking form and craft. Felicity Plunkett’s remarkable poems balance wrack and loss with vitality, resilience and beauty.

Felicity Plunkettt is a Sydney poet and critic. Her first book, Vanishing Point(UQP, 2009), won the Arts Queensland Thomas Shapcott Poetry Prize and was shortlisted for several other awards.

What is A Kinder Sea about?

A Kinder Seaaexplores solitude, desire and creativity alongside ideas of trauma and resilience. Woven through are ideas of the life (and death) of the body and circumnavigating the globe alone – the latter as a way of thinking about imagination, solitude and grit.

At the heart of the collection, moving across themes of connection and disconnection, are poems celebrating varieties of kindness and love.

There is a widely-quoted and heartfelt letter from Emily Dickinson, in which she wishes her friend ‘a kinder sea’. That she probably never wrote this letter highlights the imaginative space A Kinder Sea occupies: it is a book of unspoken hopes, unmourned losses, of mute and unprayable prayers and letters never sent.

What was your inspiration?

Soon after Vanishing Point’s publication, at dinner one night, friends were discussing solo sailors, and whether the government should pay for their rescue, and my friend Amanda O’Callaghan mentioned that her uncle had been lost at sea.

Her uncle, Donald Crowhurst, was a young maverick inventor and his ambitious, doomed solitary voyage and the mystery and tragedy of his disappearance fascinated me.

In 1967 Francis Chichester returned from a solo circumnavigation of the globe, prompting the announcement of a competition to do the same – only this time, non-stop. Among the extraordinary sailors who embarked on the challenge in 1968 was Chay Blyth, who had never sailed. Huddled beneath the deck frantically consulting his sailing manuals during a fierce storm, Blyth commented that the experience was like ‘being in hell with instructions’. Then there was Donald Crowhurst.

Crowhurst imagined the race as a way to live heroically, yet set off in a boat he knew to be unseaworthy, his unfinished navigational inventions coiled in the hull like twisted intestines. Faced with the prospect of sinking, he used his mathematical genius to fake reports of his positions whilst waiting in the Atlantic to follow his competitors back to port. He became absorbed with questions of solitude and love, writing a diary to some version of God. He disappeared, most likely having drowned himself.

How do the poems in A Kinder Sea work together?

As I wrote, the poems began to make connections with one another, striking up conversations and debates: the romance of solitude and the ache of isolation and loss, the sea as dangerous or idyllic, the imagination, and art made after trauma.

I wrote these poems over seven years, attentive to the patterns and conversations between them.

I began to see a loose structure from solitariness to connection, sea to land.

How does A Kinder Sea relate to your first collection of poetry Vanishing Point?

A Kinder Sea began where my first book Vanishing Point (UQP, 2009) ended. Vanishing Point began with my fascination with the nine-month journey to birth, but when my second pregnancy coincided with my father’s illness and his death preceded my daughter’s birth by two days, birth and death, beginnings and endings, destruction and creativity became entwined.

I aimed to build on a technical strength several reviewers of Vanishing Point articulated.

What do you hope readers draw from A Kinder Sea?

Paul Celan said poems make their way to their readers like letters in bottles, making their way to shore, or, at best, to heartland. I hope that these poems find heartland in readers, and that my explorations of courage, connection, resilience and craft resonate with readers. 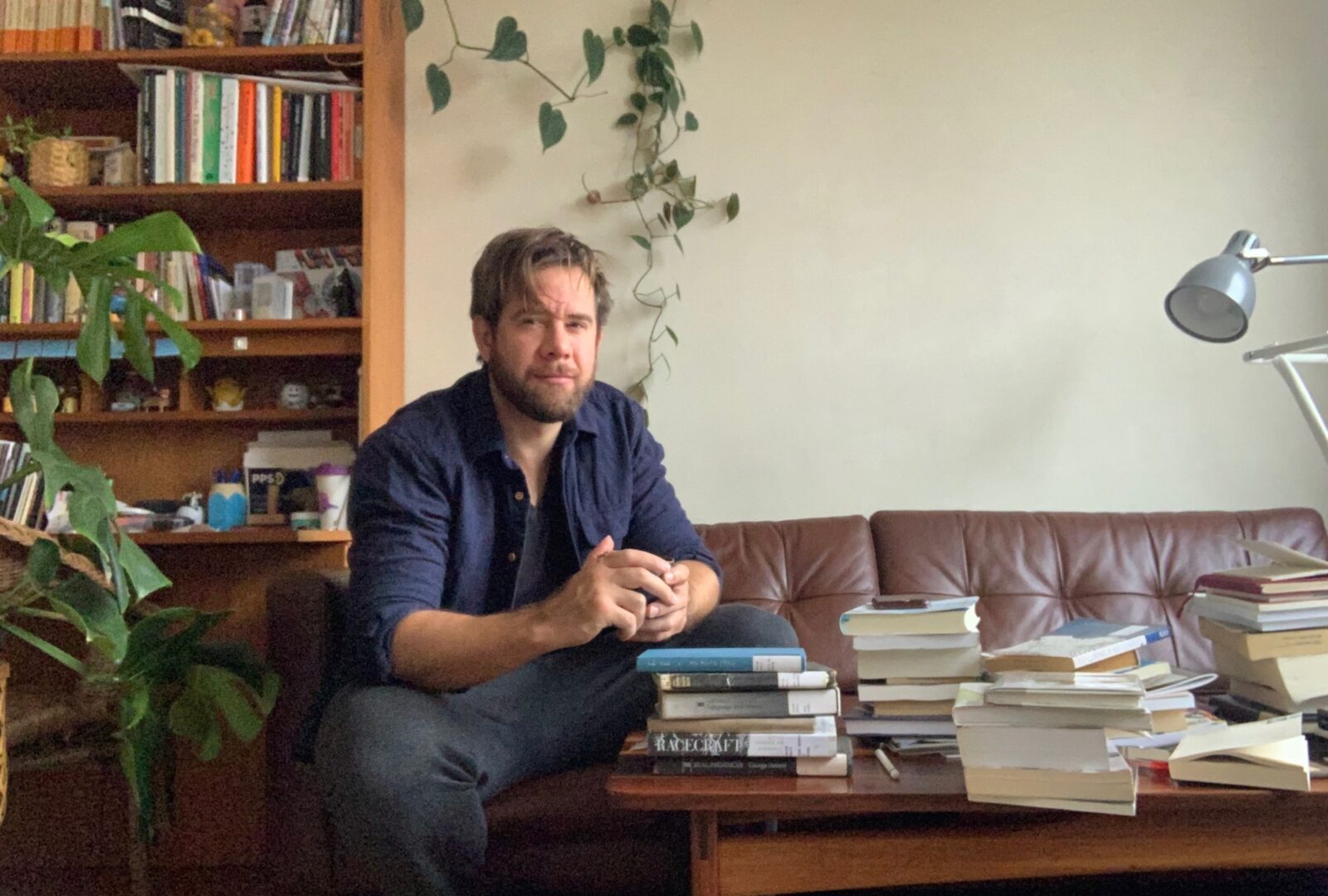 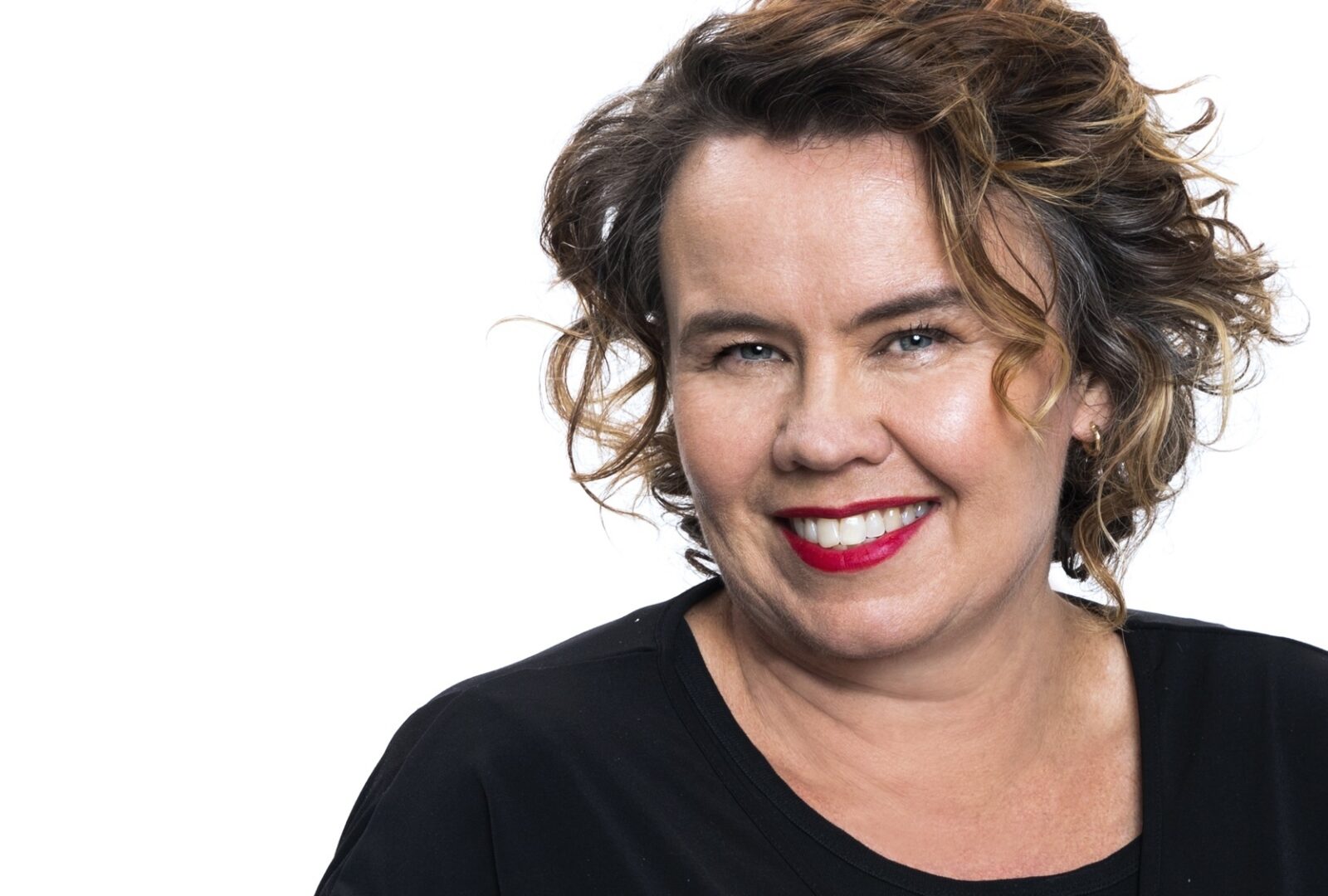