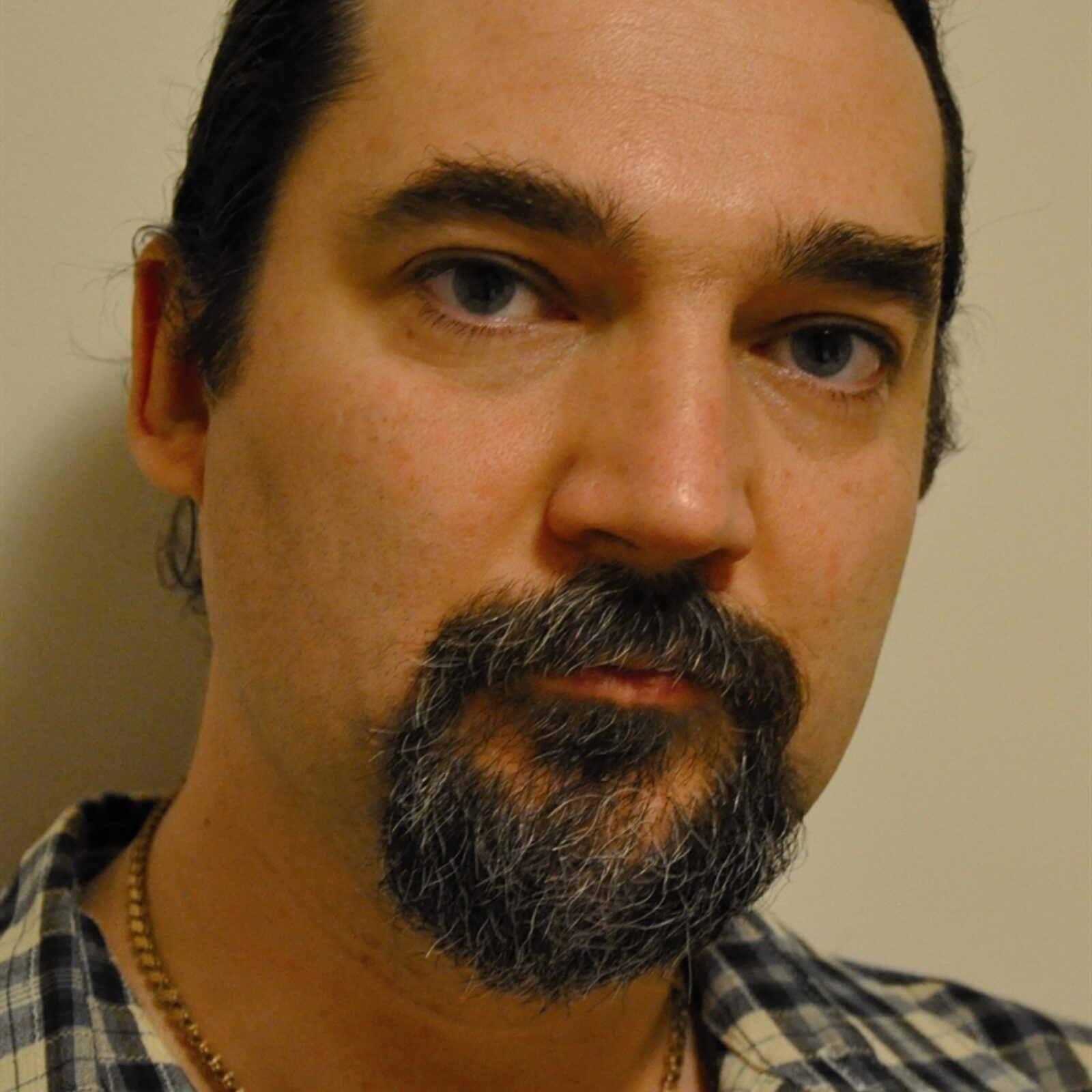 Vlanes (Vladislav Nekliaev) was born in 1969 in Astrakhan, Russia. He has degrees in journalism, Ancient Greek and Latin, as well as a PhD in Russian and Translation Studies from the University of Queensland (2007). He completed the first Russian translation of Dante Gabriel Rossetti’s sonnet sequence The House of Life, published, with extensive commentaries, in Moscow in 2009. He is currently translating the extant tragedies of Euripides from Ancient Greek into Russian. Vlanes has lived in Brisbane since 2001. 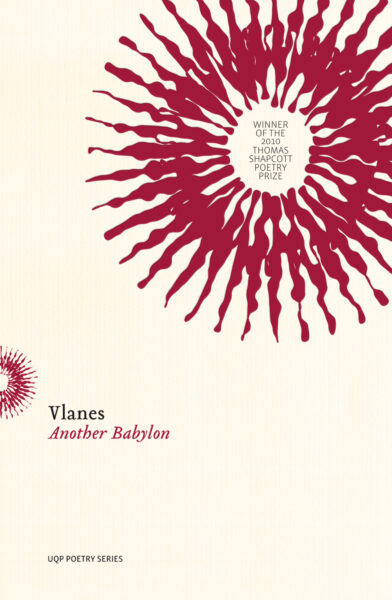