Todd Barr was born in Gympie in 1968 and has lived in Brisbane since 1992. He published his first book, No Swank Here?, when he was aged 22. For several years he lived and studied in Java, Indonesia, and in 1999 completed his doctorate thesis at the University of Queensland on the history of human rights conflicts in Australia–Indonesia relations. He is interested in both historical and creative writing. 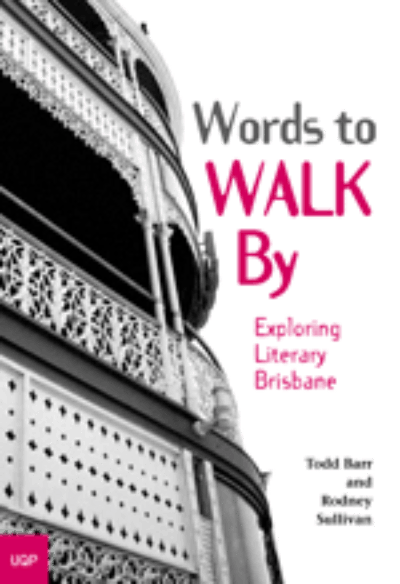