The Honourable James Jacob Spigelman AC holds Arts and Law degrees from the University of Sydney. From 1972 he was Senior Advisor and Principal Private Secretary to Prime Minister Whitlam, before being appointed as Permanent Secretary of the Department of Media in 1975. He served as a member of the Law reform Commission then commenced practice at the NSW Bar in 1980. He was appointed as Queen’s Counsel in 1986 and Acting Solicitor General of NSW in 1997. He was appointed as Chief Justice of NSW and Lieutenant Governor in 1998. Prior to his appointment as Chief Justice, he was on the boards of a range of public institutions devoted to the arts and education. He is the author of Secrecy (1972), Becket and Henry (2004) and co-author of The Nuclear Barons (1981). 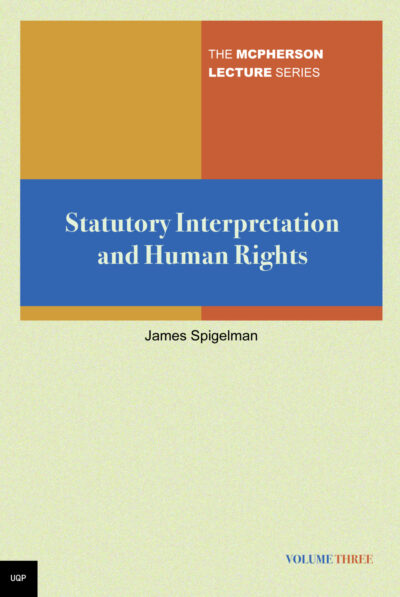