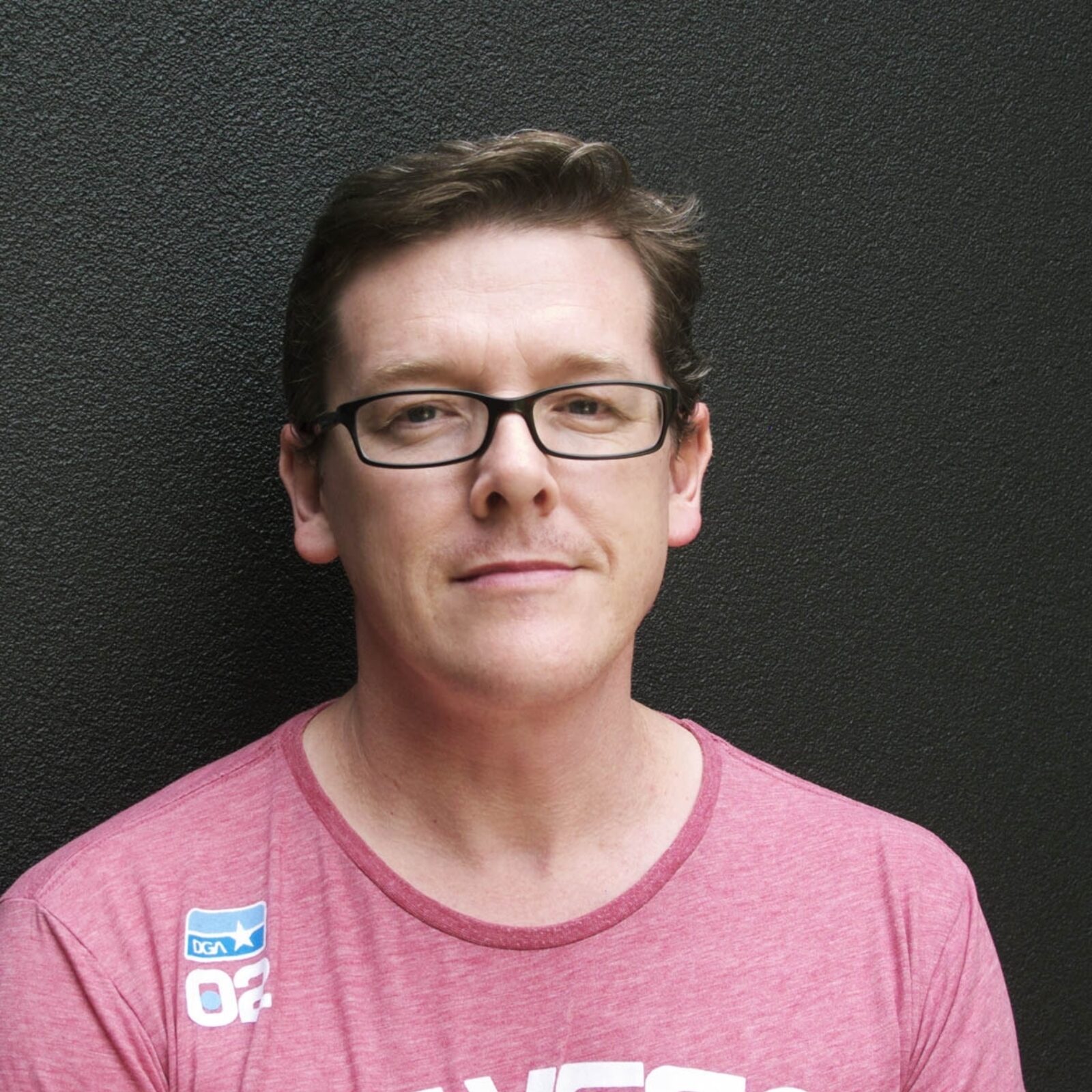 Terry Whidborne has worked in the advertising industry for many years, and is now recognised as one of Brisbane’s most senior award-winning Art Directors. But as Terry’s family grew, so did his interest in illustration. He began developing his style for clients such as Vogue, Virgin Blue and many of London’s top ad agencies, before deciding that what he really wanted to do was concentrate on books, film and animation. He lives in Brisbane with his wife and two kids. 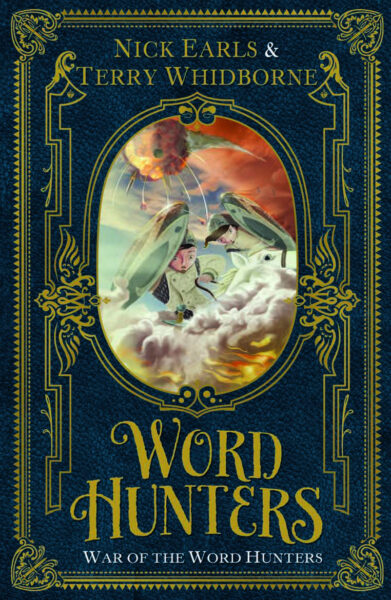 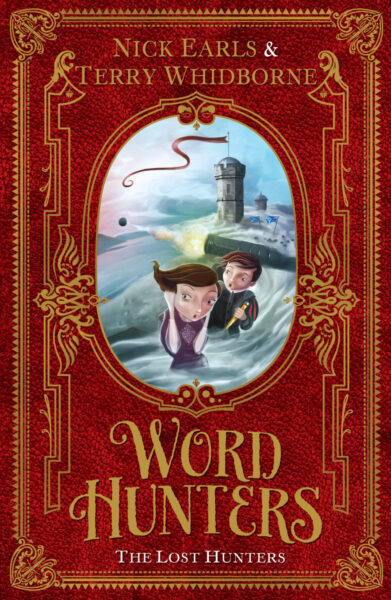 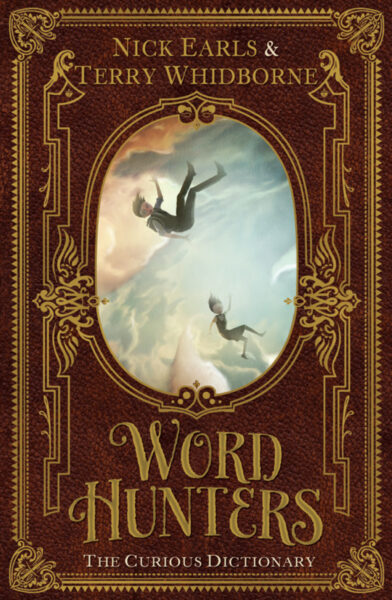 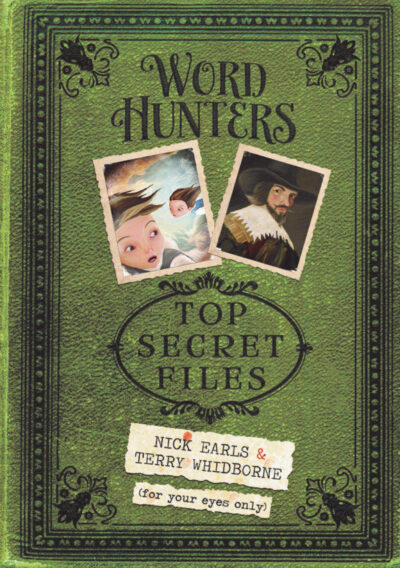