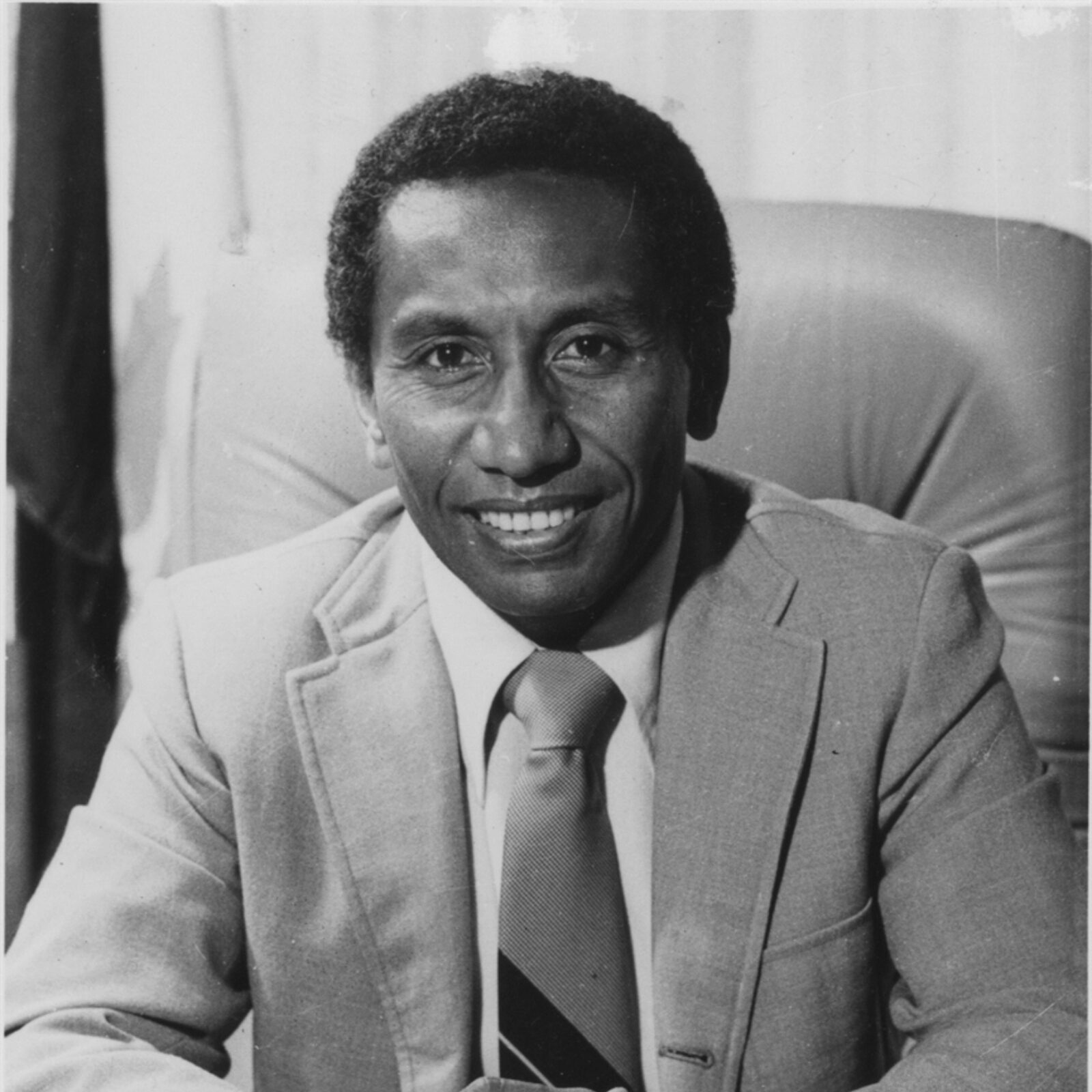 Grand Chief Sir Julius Chan is one of the founding fathers of Papua New Guinea and one of its longest-serving politicians. An influential and, at times, controversial figure, former prime minister Sir Julius has had a remarkable career spanning almost fifty years, occupying a front-row seat on political, economic and social change in the South Pacific region. 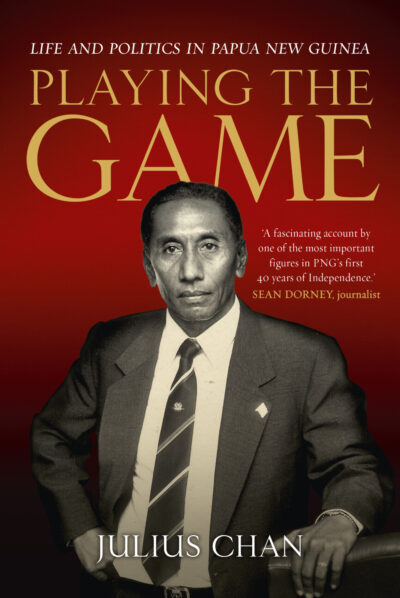 Playing the Game:
Life and politics in Papua New Guinea