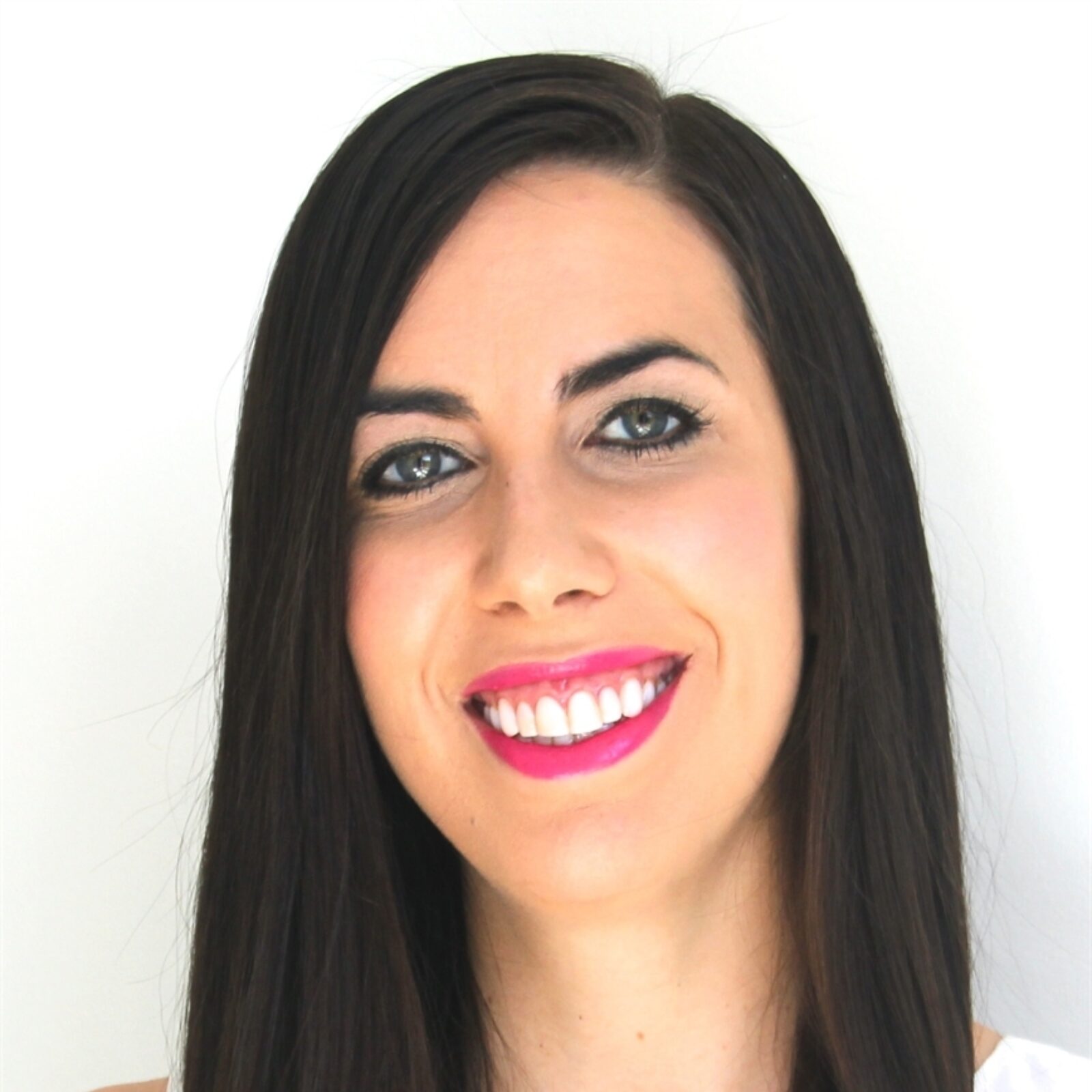 Sarah Holland-Batt was born in Southport, Queensland, and has lived in Australia and the United States. She is the recipient of the WG Walker Memorial Fulbright Scholarship, fellowships at Yaddo and MacDowell colonies, and an Australia Council Literature Residency at the B.R. Whiting Studio, Rome, among other honours. Her first book, Aria (UQP, 2008), won a number of literary awards, including the Thomas Shapcott Poetry Prize, the artsACT Judith Wright Prize, and the FAW Anne Elder Award. Her second book, The Hazards (UQP, 2015), won the 2016 Prime Minister’s Literary Award for Poetry, and was shortlisted for the Kenneth Slessor Prize, the WA Premier’s Book Awards, the AFAL John Bray Poetry Award, and the Queensland Literary Awards. She is a Senior Lecturer at QUT, the poetry editor of Island magazine, and editor of The Best Australian Poems 2016 (Black Inc.).

‘What a powerful and insightful interpreter of the world Holland-Batt is.’ 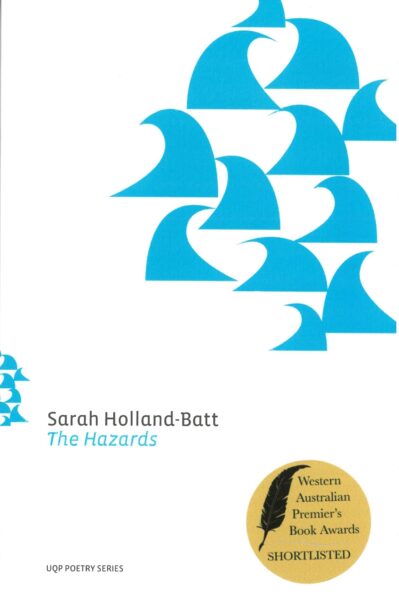 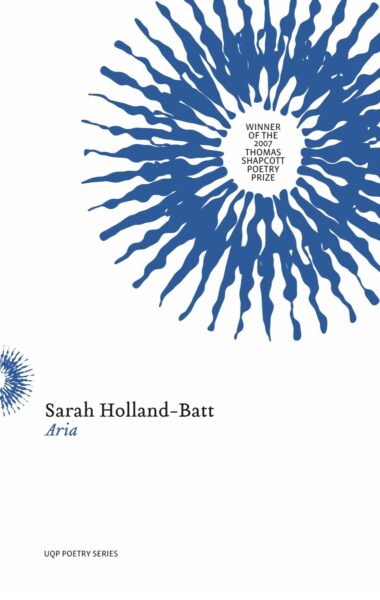