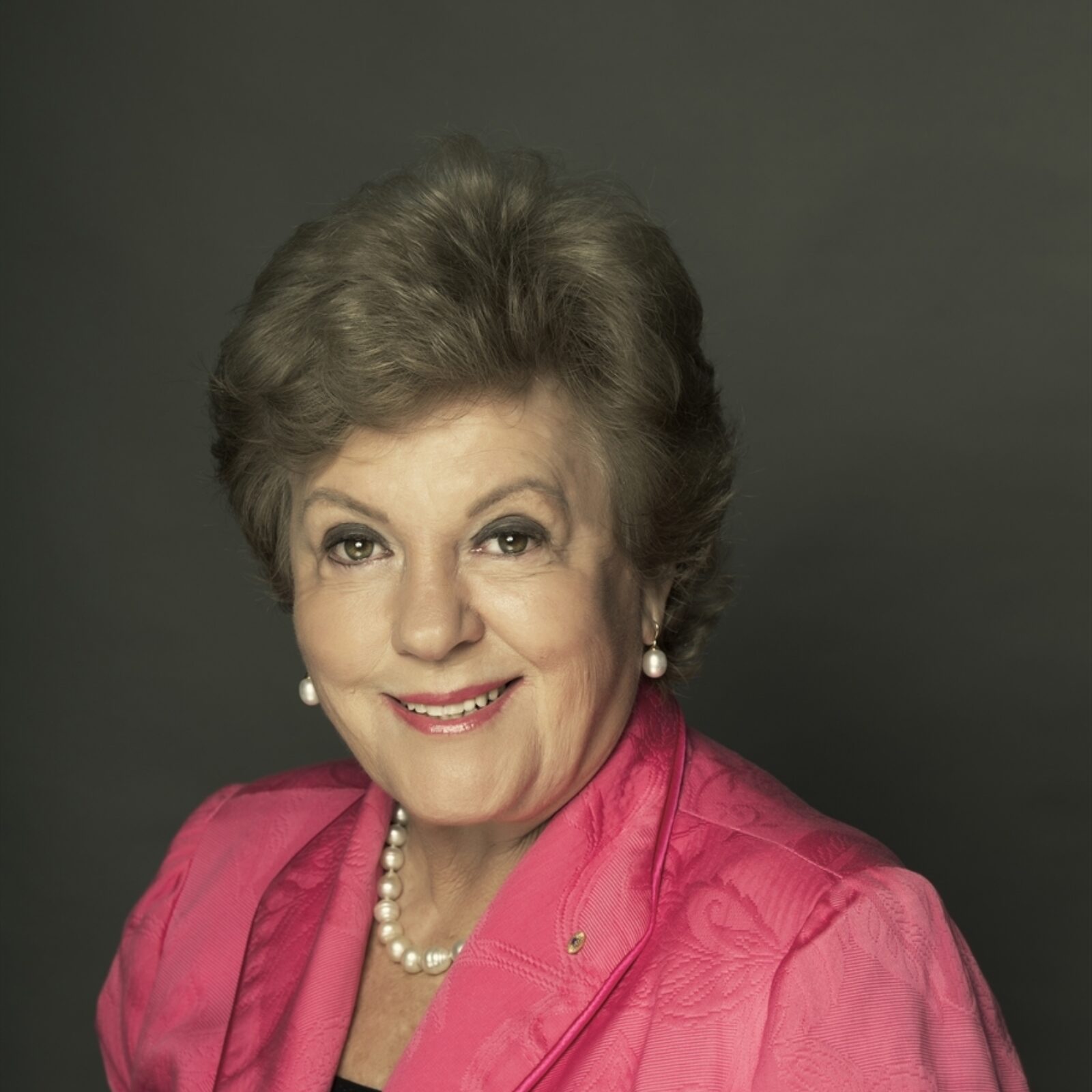 Born in 1942 to an Irish father and Australian mother, Sallyanne Atkinson has had a long career in politics and business. A former Lord Mayor of Brisbane, former Senior Trade Commissioner to Paris and former Special Representative for Queensland in South East Asia, she has been a non-executive company director since 1991 and is chairman or board member of several organisations. The author of Around Brisbane (UQP, 1978) and Sallyanne Atkinson’sBrisbane, she regularly appears on television and radio and contributes to newspapers. She is a mother and grandmother and lives in Brisbane. 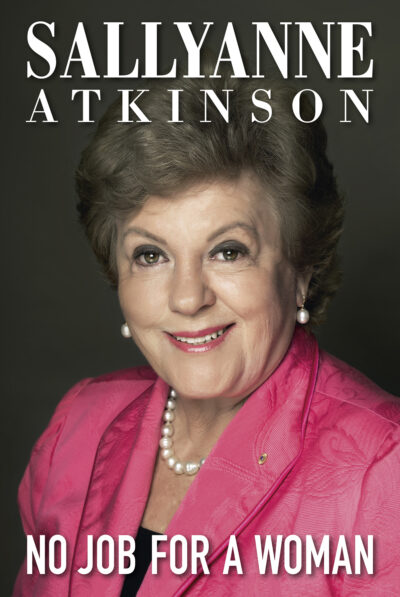