At the time that Wayside called him into Ministry, Graham was a postie. He'd almost perfected riding a little motor bike when Wayside called him to be their next Minister. In his first life, Graham was a social worker in South Australia, specialising in the field of child protection. Graham trained for ministry from 1979 to 1982. After a few years in church ministry, Graham became a chaplain to Parramatta Prison and he ran a church welfare agency. Academically, after ordination, Graham pursued studies in philosophy achieving degrees from Catholic Theological Union and from the Catholic Institute of Sydney. A Masters with honours degree was halted when a near fatal motorcycle accident changed all of life's priorities in 2001. Graham has been married to Robyn for 37 years. 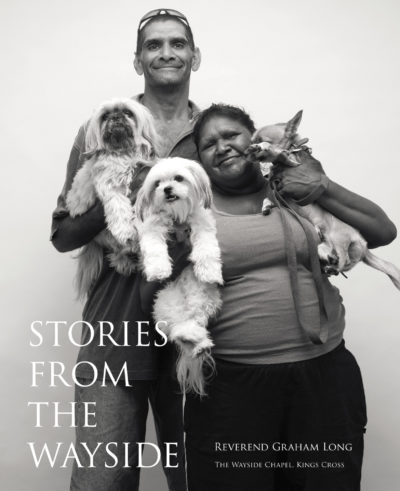 Stories from the Wayside