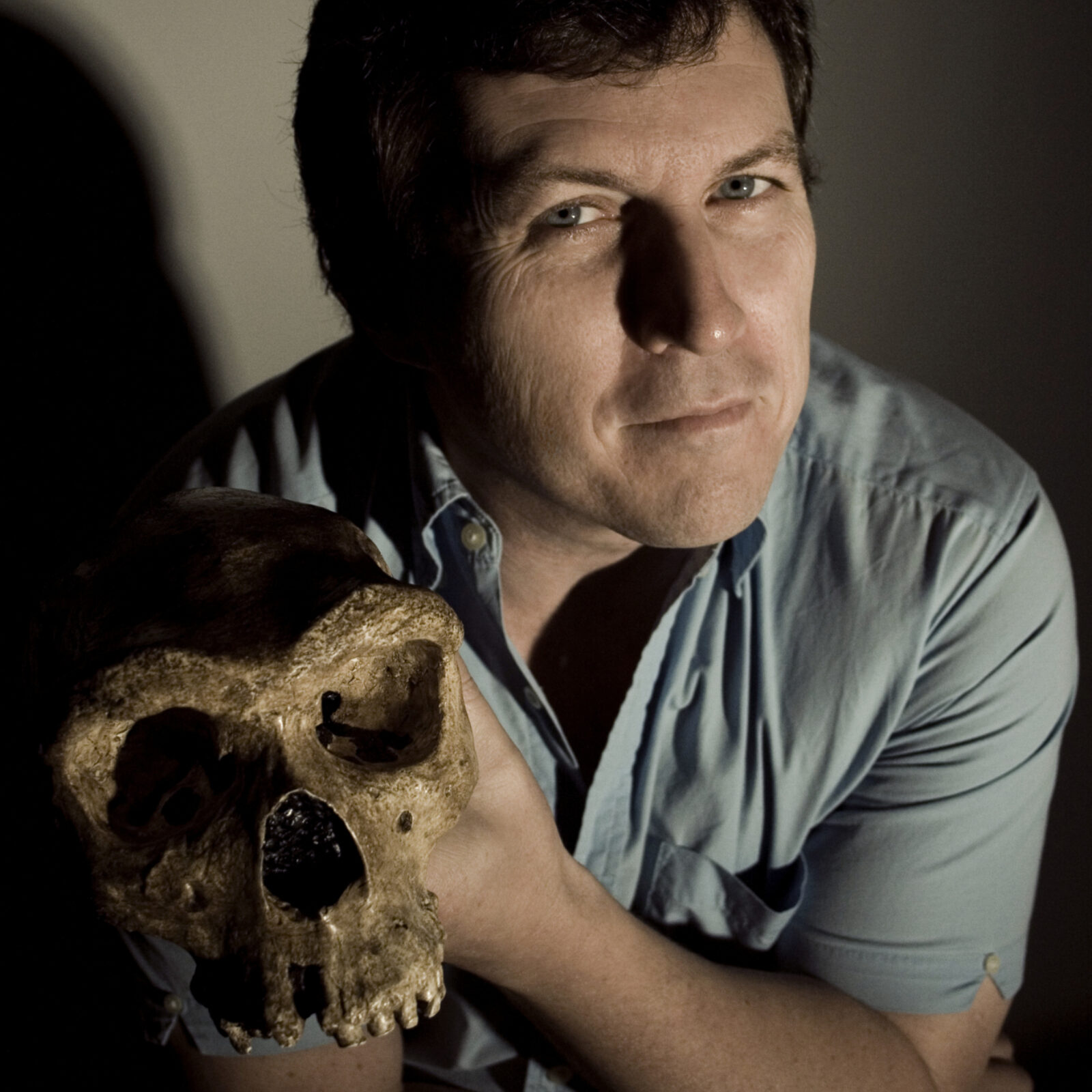 Peter McAllister is a science writer and archaeologist from Western Australia. His main research interest is paleoanthropology, and he writes funny and informed science books about what evolution can teach us about the human condition. His popular science book, Manthropology, is currently under development as a documentary series. Peter also writes prize-winning sci-fi thrillers like his novel Cosmonaut, which was developed for a major motion picture by Warner Brothers and Village Roadshow. Outside his work as a scientist and writer, Peter has held jobs as: a journalist, a graphic artist, an advertising salesman for a country music radio station, and once (nearly) as a Chinese-speaking football commentator. 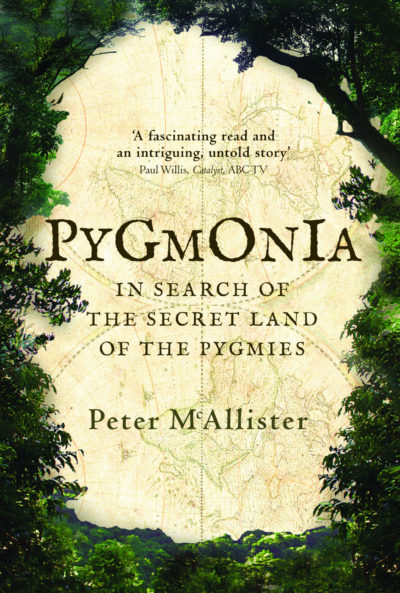 Pygmonia:
My Quest For The Secret Land Of The Pygmies