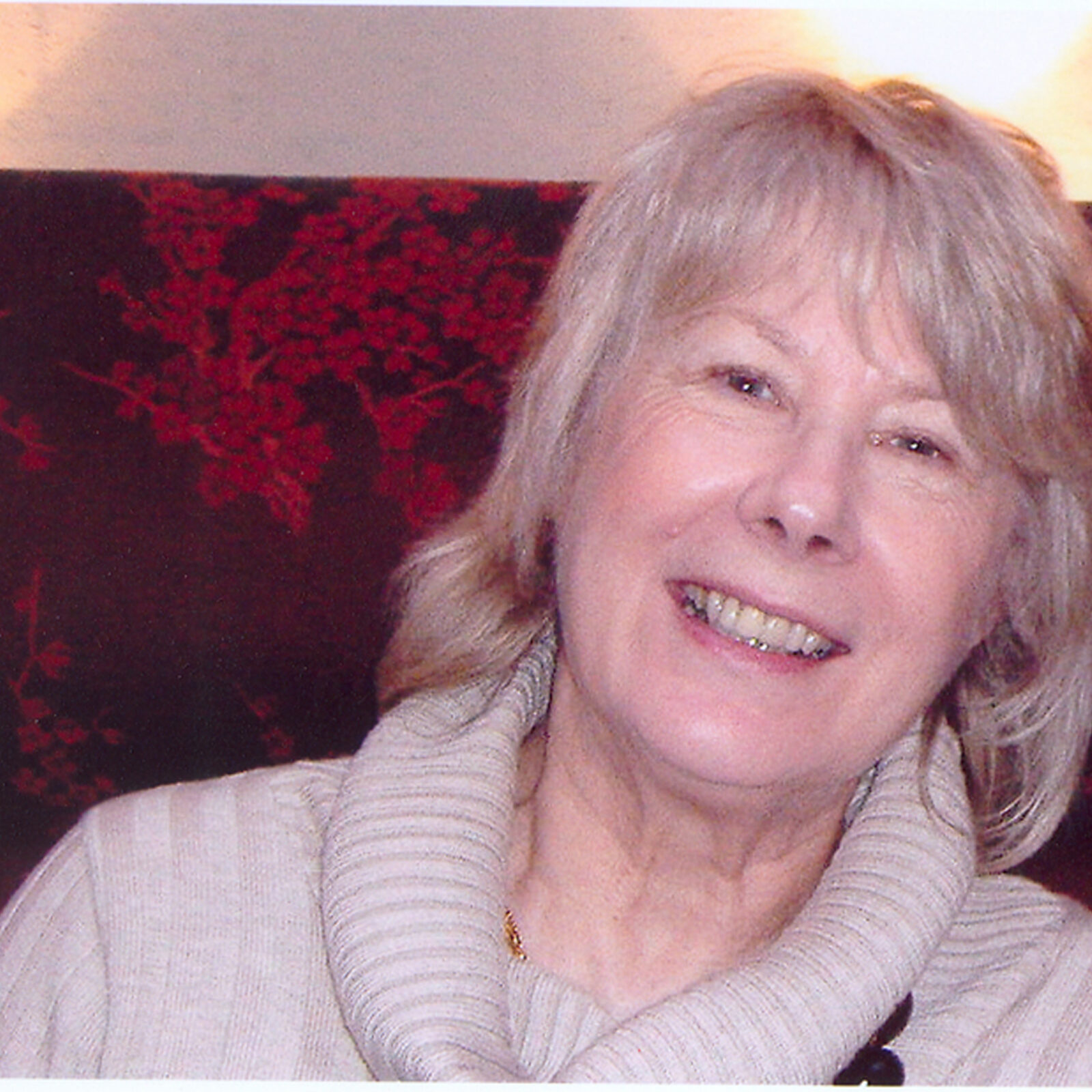 Pauline Luke was raised in the central Victorian city of Bendigo, and lived for several years in Vancouver, Canada where her two sons were born. She now lives in Melbourne with her husband and White East Highland Terrier Piper. After graduating from Monash University with a double major in English literature and general and comparative literature she studied professional and creative writing and editing at RMIT. Pauline works as a freelance editor and has several non-fiction books published. Unlike Rebecca’s mother she really enjoys cooking. 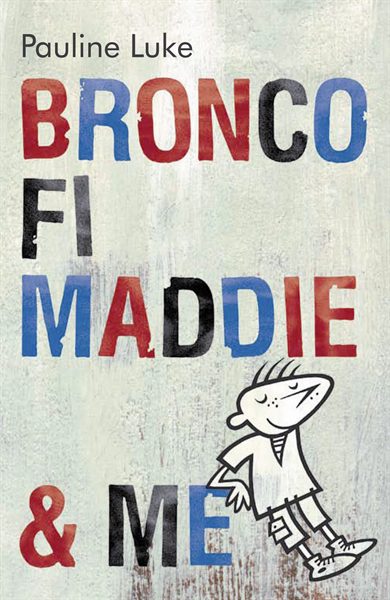