Professor Noel Loos teaches the history of black-white relations in Australia at James Cook University in Townsville. He has conducted close research into Aboriginal mission history, frontier conflict, the place of Aborigines in colonial society, and the evolution of government policies for Aboriginal and Torres Strait Island people. In the 1970s he pioneered the development of teacher education programs in Queensland for Aboriginal and Islander people. Professor Loos has published widely on indigenous history and politics, including: Invasion and Resistance; Aboriginal-European Relations on the North Queensland Frontier 1861-1897 (1982); Succeeding Against the odds: Townsville’s Aboriginal and Islander Teacher Education Program (1989); and Indigenous Minorities and Education: Australian and Japanese Perspectives of their Indigenous Peoples, the Ainu, Aborigines and Torres Strait Islanders (1993). A Friend of Koiki Mabo for 25 years, Professor Loos edited Edward Koiki Mabo: His Life and Struggle for Land Rights, which was published by UQP in 1996 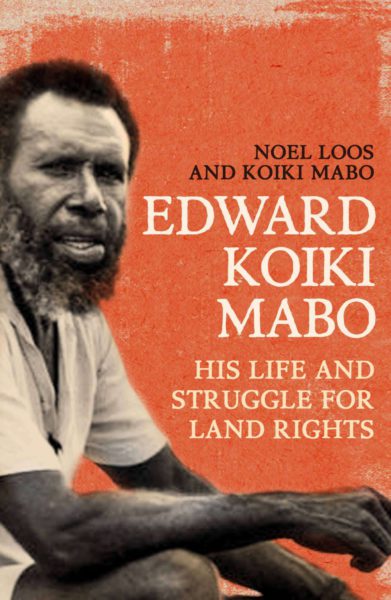 Edward Koiki Mabo:
His Life and Struggle for Land Rights