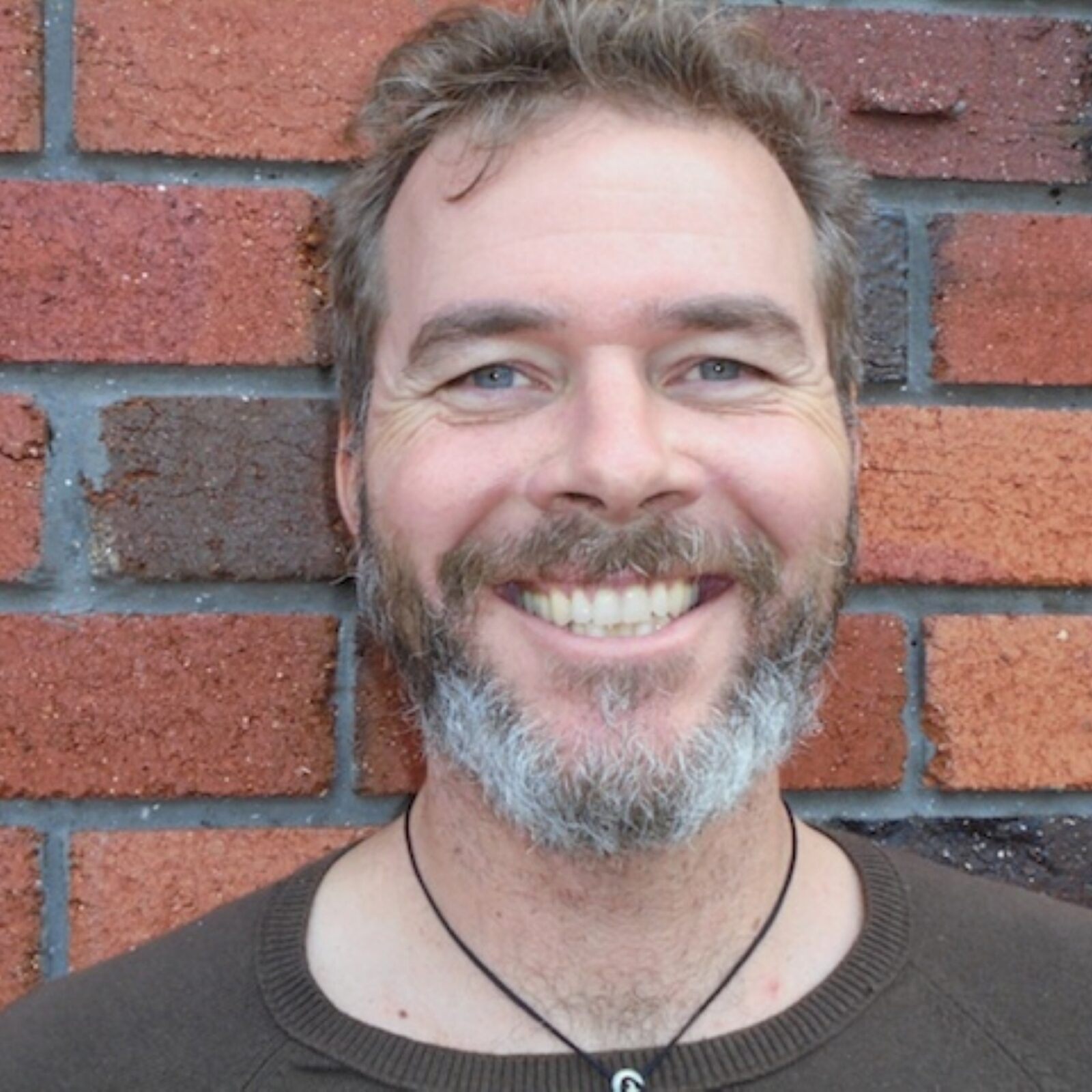 Dr Nick Rose is the National Coordinator of the Australian Food Sovereignty Alliance, and Food Systems Coordinator of a new National Food Network, ‘Sustain’. He was one of the developers of Australia’s first crowd-sourced food policy document, the People’s Food Plan, and jointly coordinates Fair Food Week, now in its third year. He was the Content Director of Australia’s first food politics documentary, Fair Food. Nick was awarded his PhD in Political Ecology from RMIT University for investigating the transformative potential of the global food sovereignty movement. As a Churchill Fellow, he has presented his findings on urban agriculture to a wide range of audiences in Australia and continues to advocate for the adoption of the recommendations. 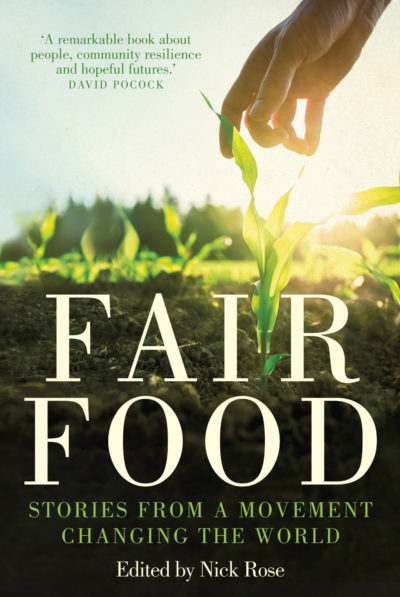 Fair Food:
Stories from a movement changing the world