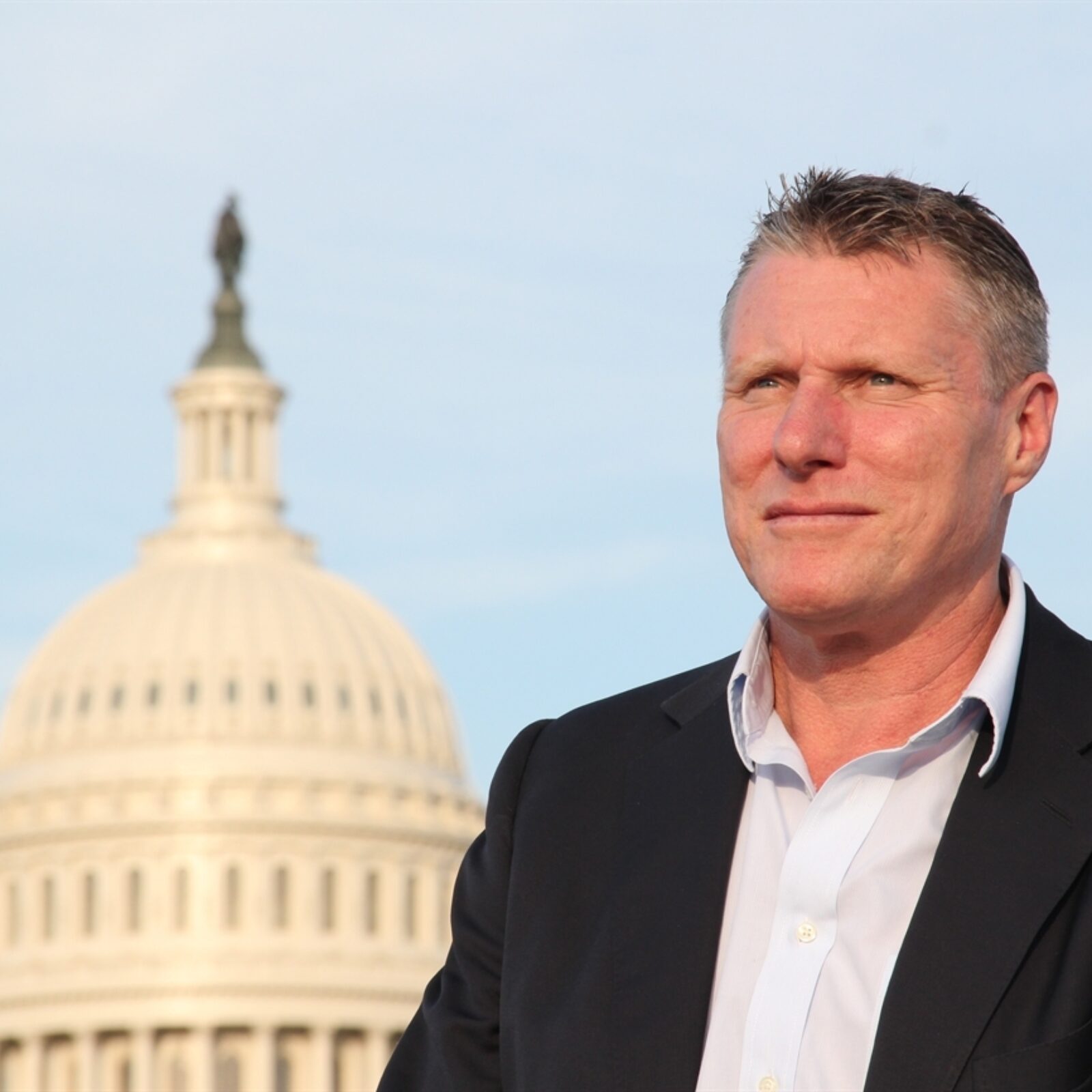 Currently ABC Correspondent in Washington, Michael Brissenden has been a political journalist and a foreign correspondent for the ABC since the 1980s. He has reported from Russia, the Middle East, South East Asia, Europe, the Pacific and the Americas and has covered many of the biggest international stories from all corners of the globe. From 2003 to 2009 he was political editor for The 7.30 Report.

For some years Michael was a regular contributor to Matilda.com. He has written for The Bulletin and has been a food and wine critic for the Canberra Times. He has also contributed to two published collections of essays: Travellers Tales 1 and The Science Minister and the Sea Cow – Thirteen essays on the nature of choice. His political analysis features regularly on ABC Online.
http://www.abc.net.au/profiles/content/s1889122.htm?site=news 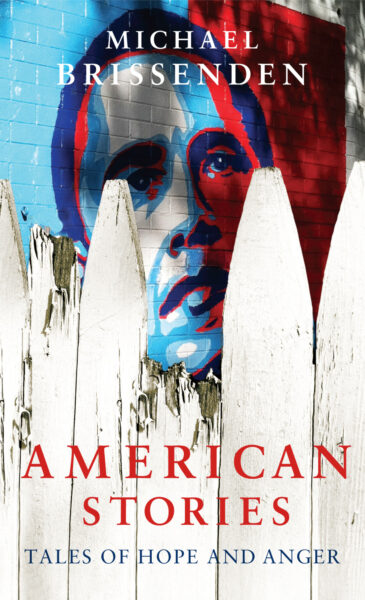