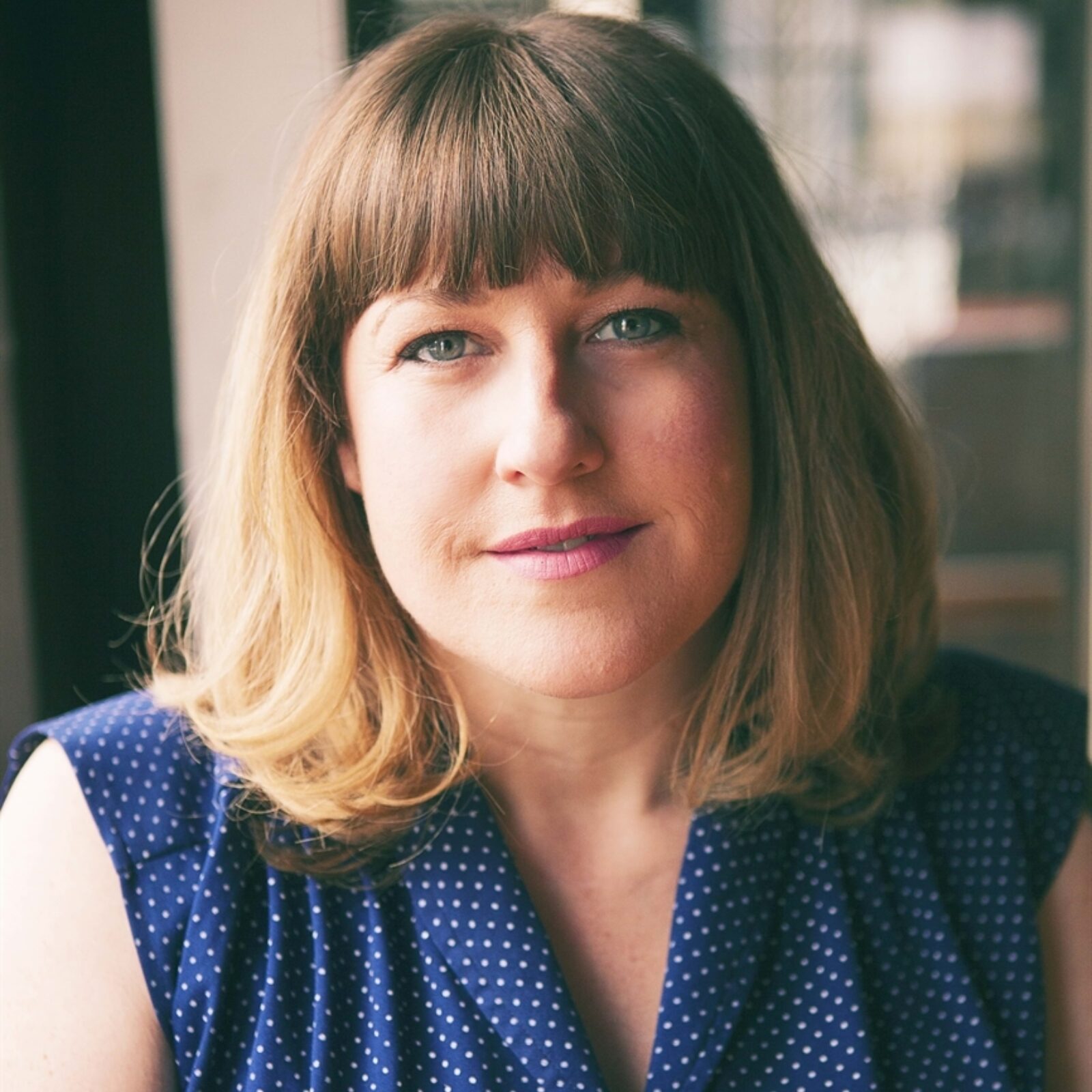 Karen Pickering is a feminist organiser and writer based in Melbourne. She is the creator and host of Cherchez la Femme, a monthly talkshow of popular culture and current affairs from an unapologetically feminist angle, which has toured nationally. Karen was the cofounder of Girls On Film Festival and was its first director. She was also a founding organiser of SlutWalk Melbourne. She started doing it in 1992 and shows no signs of stopping.

‘Doing It is a very readable collection brimming with intelligence and intimacy.’

‘Doing It goes off the beaten track to map new worlds and landscapes for women’s desire, and strikes a delicate balance between sexiness, playfulness, and profound empathy.’ 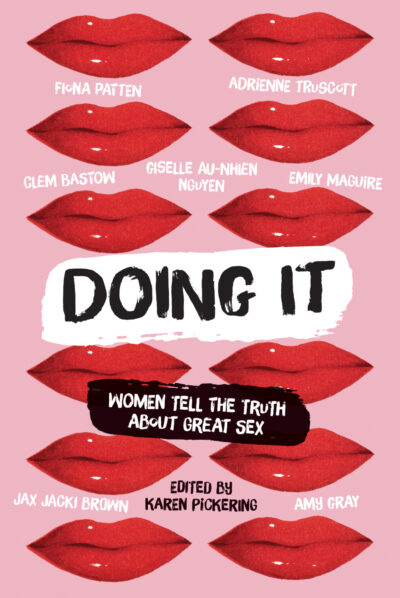 Doing It:
Women Tell the Truth about Great Sex