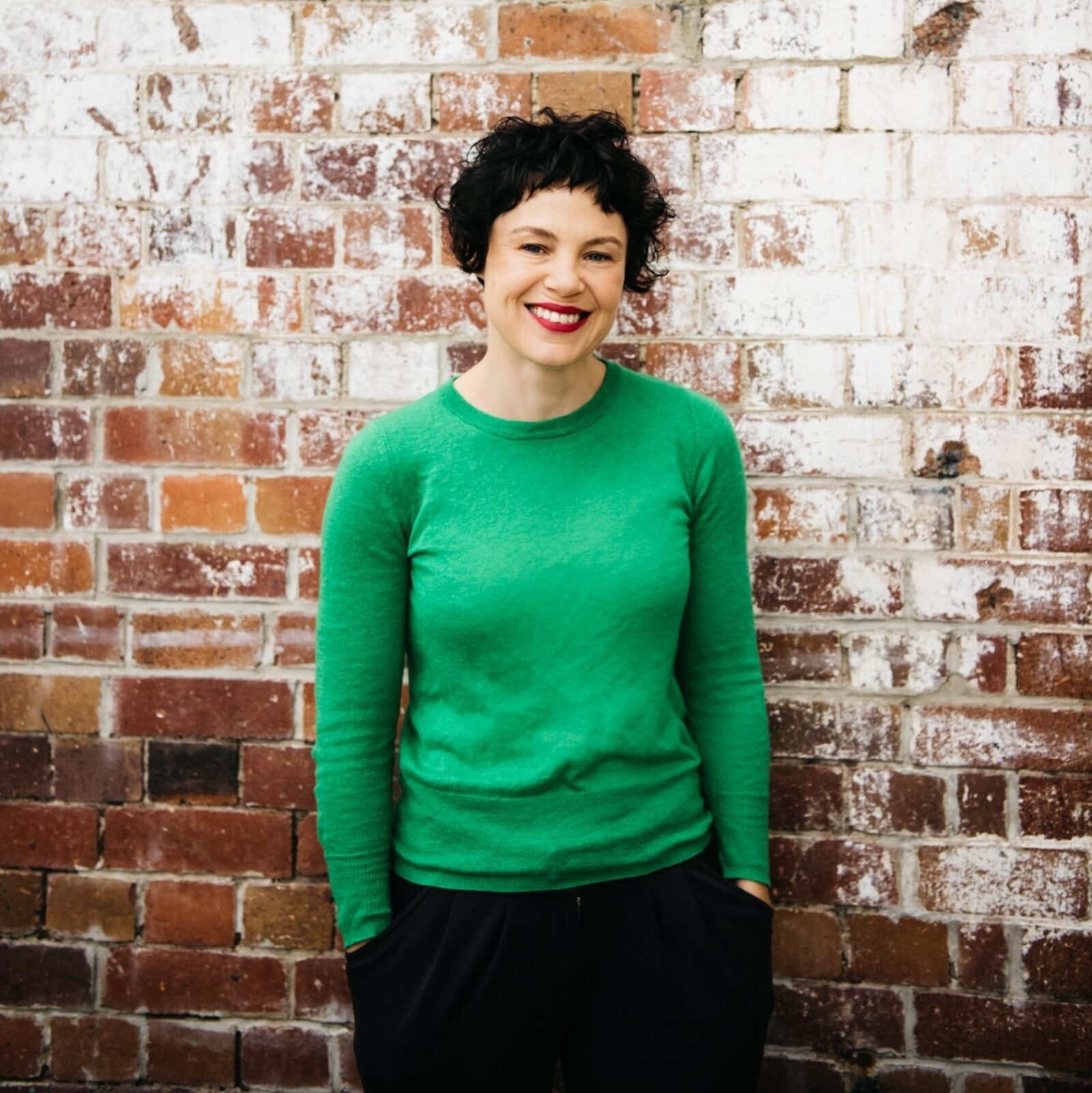 Josepha (Josie) Dietrich is an English immigrant to Australia. She lives in Brisbane in the home that she and her partner built on Passive House principles. After coming out of a long reign of being a carer, she’s worked as a research assistant for universities on projects to improve psychiatric discharge planning and women’s wellness after cancer. Her prior long-term work was in the After Hours Child Protection Unit, assessing children’s risk of harm alongside the Sexual Offences and Child Abuse Unit of Victoria Police. To remain sane during this period, she flitted off overseas for months at a time to climb cliff faces while sleeping on beaches or in abandoned shepherds’ huts. After her cancer treatments finished and in light of her experience caring for her dying mother, Josie joined the advisory committee of CanSpeak Queensland as a cancer and consumer advocate. 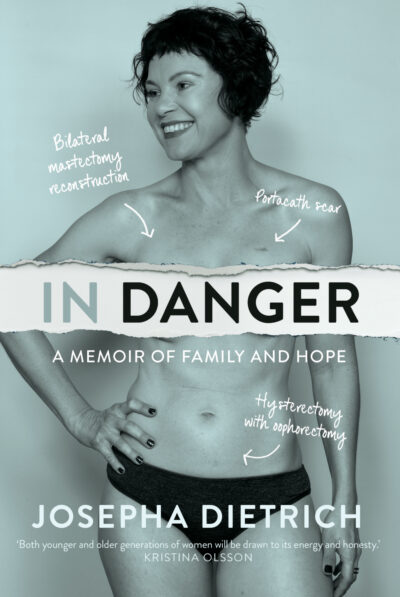 In Danger:
A memoir of family and hope