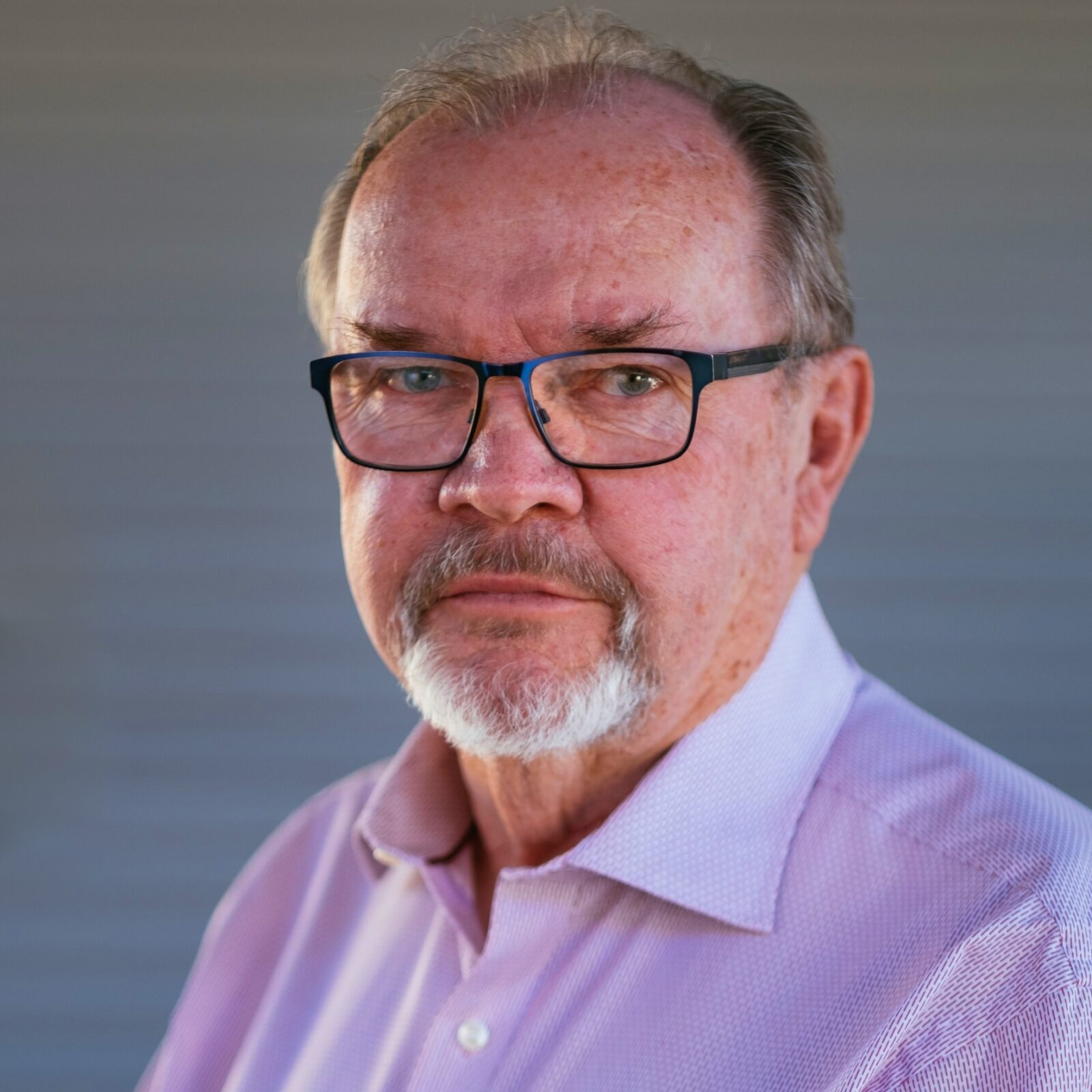 John Shobbrook was born in Brisbane in 1948. He joined the law-enforcement wing of the Department of Customs and Excise in Brisbane in 1969, and in 1972 he was promoted into the Federal Bureau of Narcotics, where he eventually became second-in-command of the Northern Region of the Narcotics Bureau encompassing Queensland and the Northern Territory. His final investigation for the Federal Bureau of Narcotics was ‘Operation Jungle’, which brought him to the attention of the Australian Royal Commission of Inquiry into Drugs. The evidence that he provided to that commission led to his dismissal from the Australian Federal Police.

In 1994 John moved to Coonabarabran in north-western New South Wales to commence a career in astronomy, which included working for two years as a Planetarium Director in California. He and his wife returned to live in Brisbane in 2013. 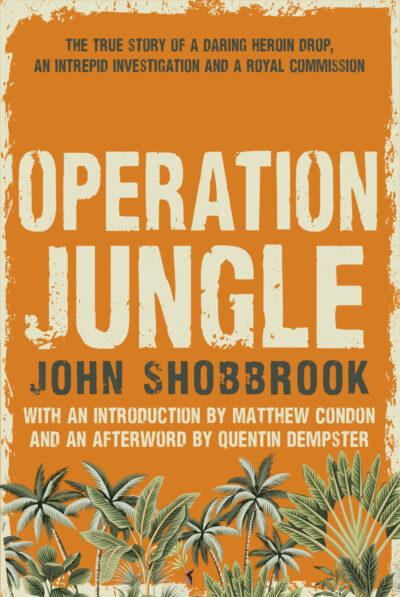 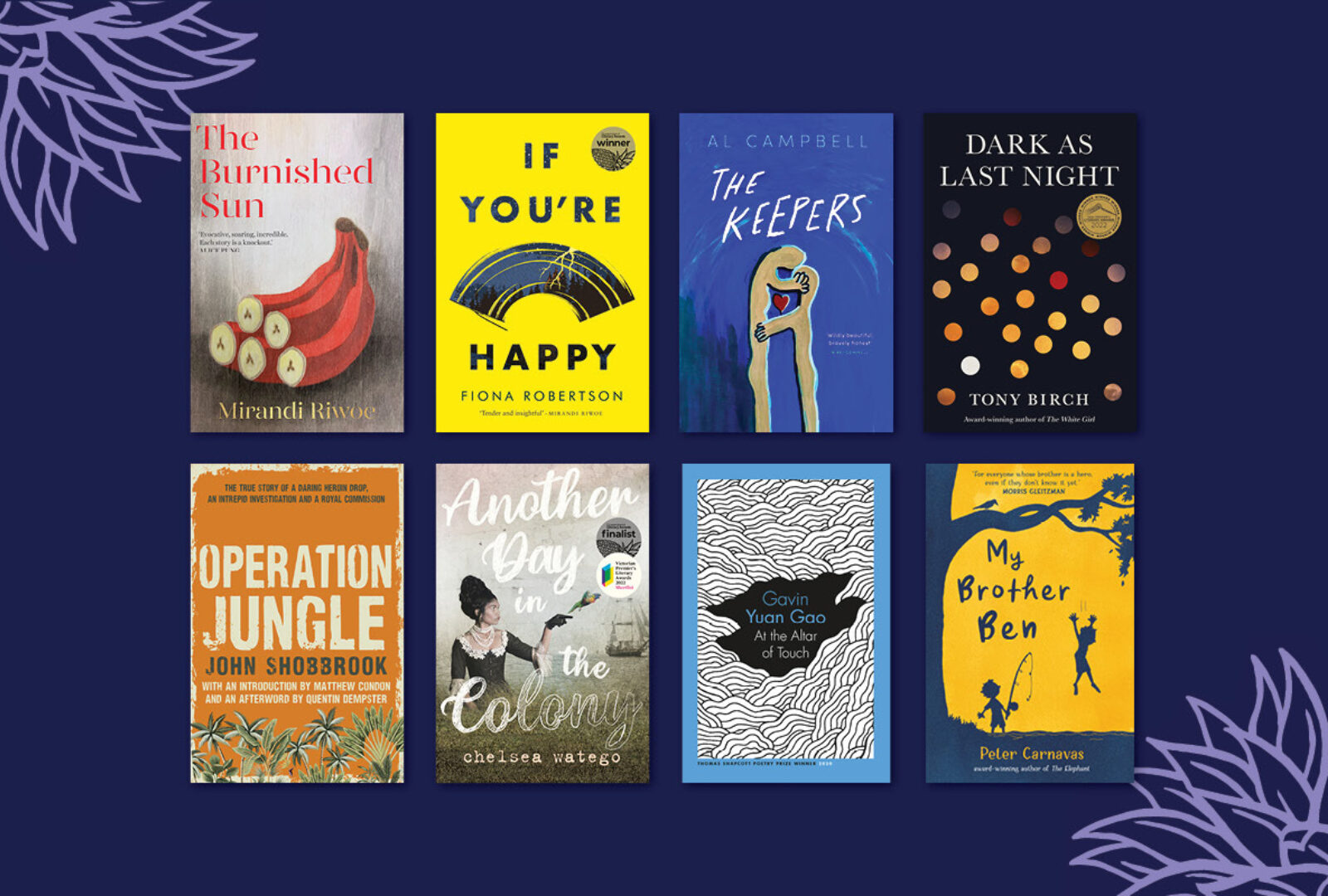