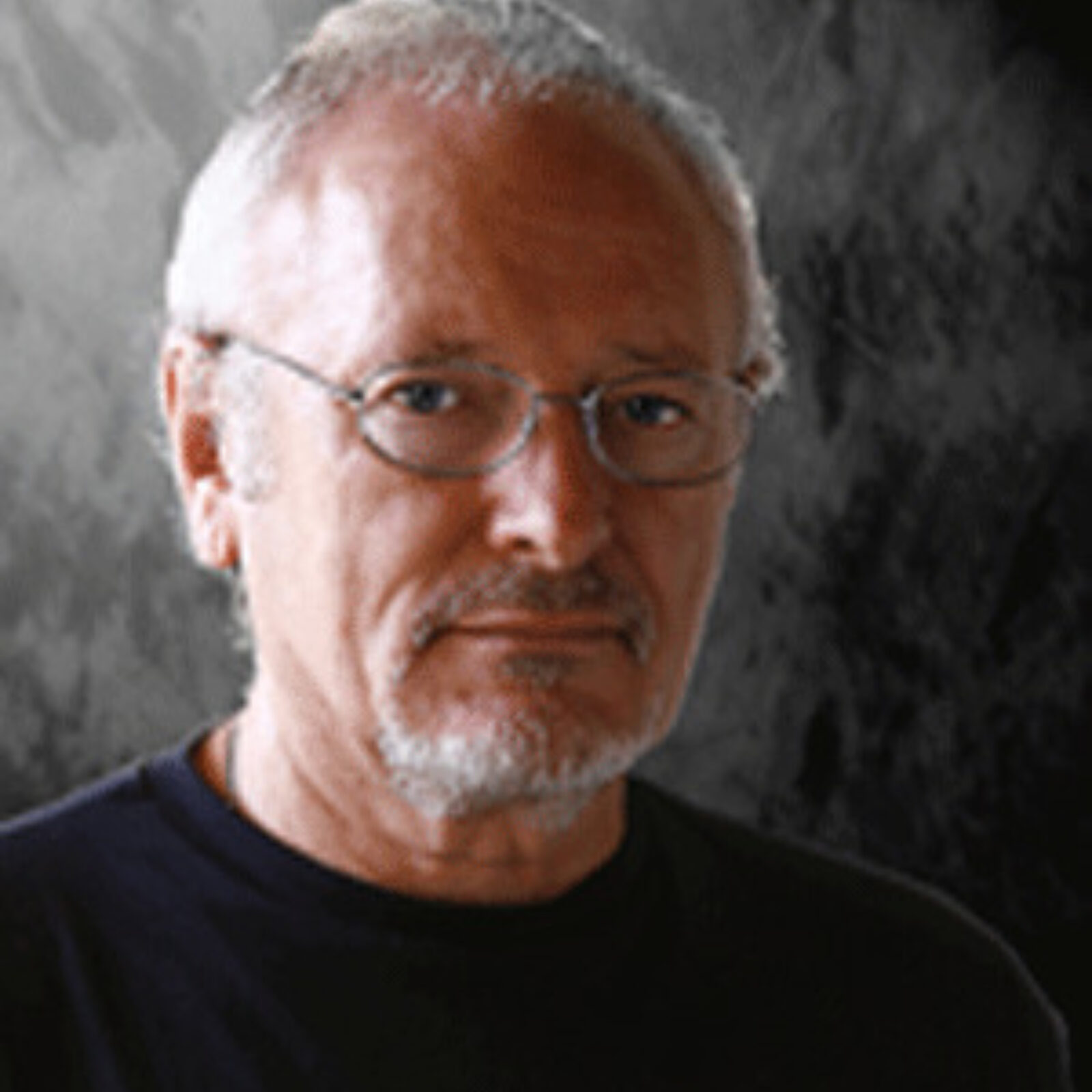 John Clanchy was born in Melbourne in 1943, but has lived in Canberra, working as a counsellor and academic at the Australian National University, since 1975. He was for some years head of an academic advisory centre for students at the Australian National University and foundation director of the Graduate Teaching Program in the university's Graduate School. John has published nine volumes of fiction (five novels and three collections), as well as many uncollected short stories in magazines, newspapers and anthologies. His stories have won many awards, in Australia, Europe, the US and New Zealand. His novel The Hard Word won the 2003 ACT book of the Year in 2003, and his collection of stories Vincenzo's Garden won both the same prize in 2006 and the Steele Rudd Award the year before. In addition to literary fiction, John has co-authored two detective thrillers with Mark Henshaw If God Sleeps and And Hope to Die, both now appearing in French and German. His most recent collection Her Father's Daughter, five long stories dealing with the complex and often fraught relations between fathers and daughters, was released in August 2008. 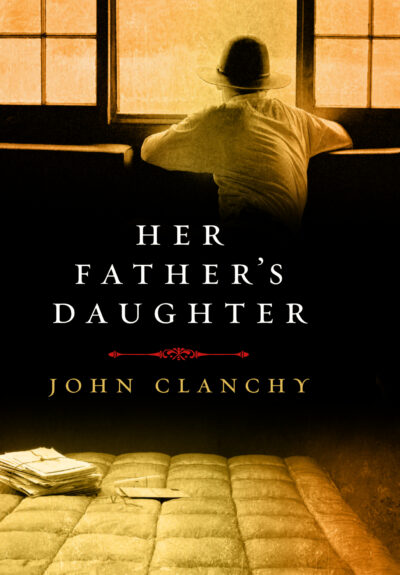 Lessons From The Heart