John Arnold is a member, and former Head of, the National Centre for Australian Studies in the School of Political and Social Inquiry at Monash University. He has published widely in the field of Australian literary research and, in particular, Australian bibliographic studies. Among other advisory and academic positions, Arnold is a member of the Executive Committee for the 'History of the Book in Australia' Project and was co-editor and a major contributor to the second volume (Towards a National Culture in a Colonised Market, 2001) of the three volume history charting the evolution of publishing and reading in Australia. 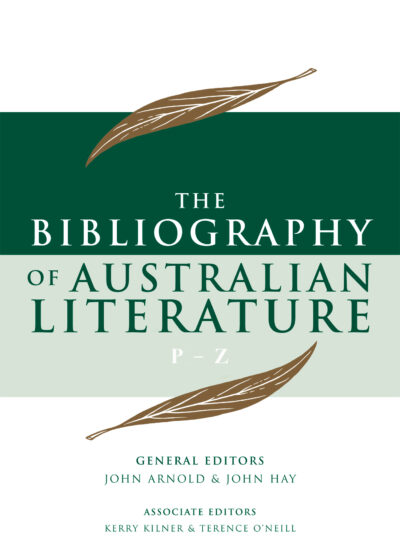 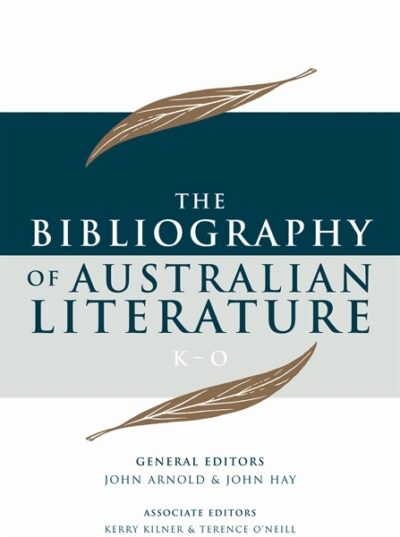